The jury has reviewed the pre-selected entries and has awarded Farah Salem Alhaidar, as the laureate of IWPA 2017 and the 10 following artists, as the finalistes of IWPA 2017:  Ana Maria Francesca Alexandrescu I Anne Ackermann I Cecile Smetana Baudier I Florencia Trincheri I Fuji Haruri I Marcela Barios Hernandez I Neus Sola Cassi I Ranita Roy I Soheila Sanamno I Sumy Sadurmu

Statement: « Cornered » 2015-2016. Photography, Performance.
This art work explores the experience of being in the middle of a beautiful nowhere, yet remaining trapped in a box that has been created by either society or ourselves. It explores the idea of how the whole of existence is truly floating in a beautiful nowhere, an infinite space. But the human mind creates limitations that end up manifesting into fears restricting one to break free and simply be. If one could only realize that outside of the box there is nothing, and its a beautiful nothing to be enjoyed

Statement: This ever ongoing project has no name and is mainly about me making a very important discovery: that I don’t have to run away with the circus, because there’s circus everywhere, and sometimes I even feel I have to tame it in my photographs, to tone it down. Circus in the most wonderful meaning, at the border between real and surreal (talking of borders). As a photographer, I don’t believe I have to be in a context where people manifest exceptional happiness or sadness, during times of political tensions, social changes, in a strange landscape no many can reach, in an asylum or in a desolated industrial park. Whenever I pay a little more attention to the life developing around me, whenever I just have the feeling that I have to stop and wait for a while and I do so, the surreal flourishes like a peacock’s tail. Surreal or absurd not by any means, but by the means given by life itself. I believe one can create a dream realm using only subtle real elements. Geometry and objects are real and they bear fantastic atmospheres, movement is real, reactions and facial expressions are real. Same is the solitude people experience naturally, even in the middle of a crowd.

Circus is when sensitivity, expression and feelings stand naked in front of you. It can happen anytime and anywhere and I think this is the most surreal thing about life I can illustrate in my work. Nothing forced. 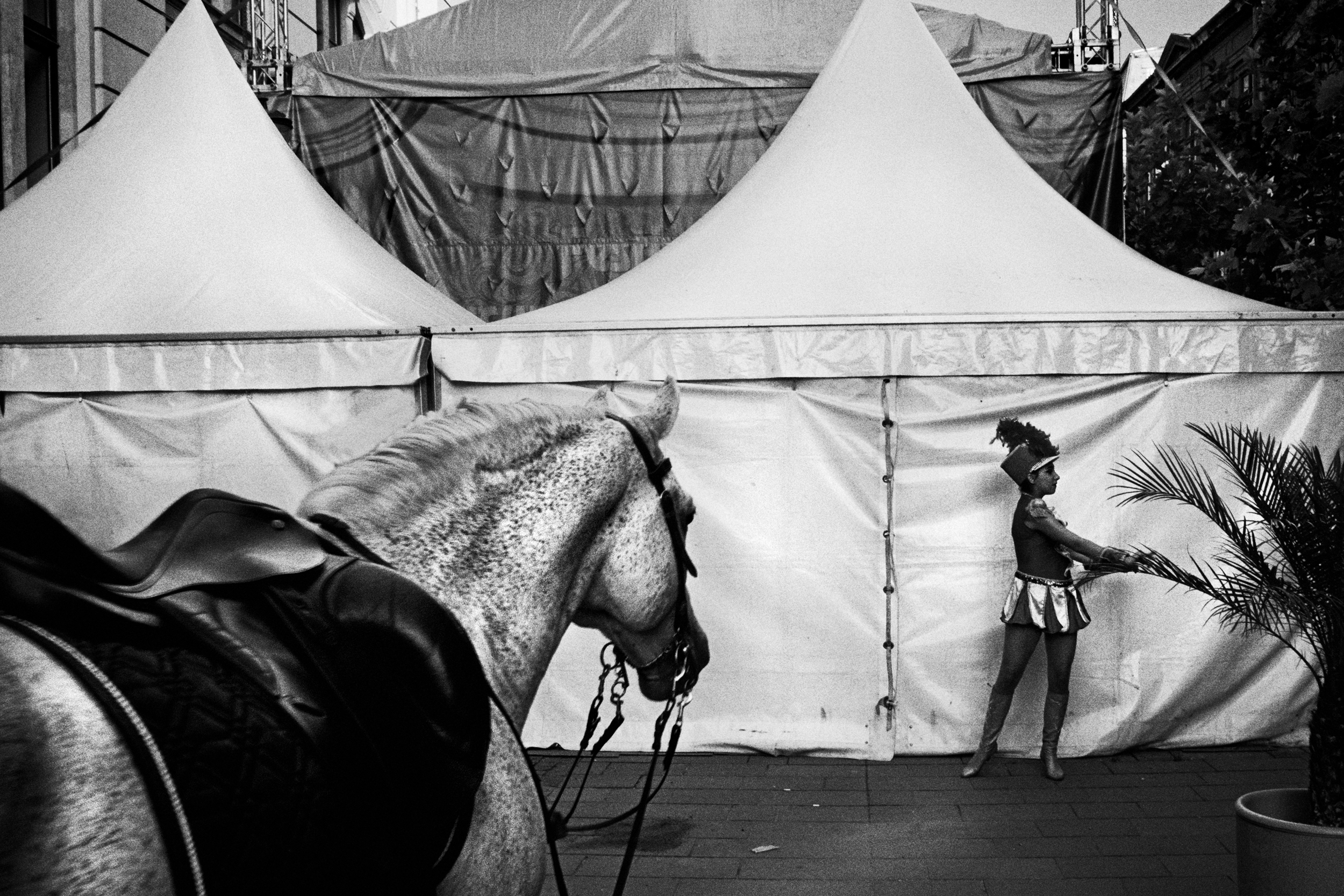 Statement: My project “Behind Veils and Walls” reveals the lives of female Somali refugees living in exile and the quest for an authentic, meaningful existence in a transitional space. After over two decades conflict and violence more than 1.5 million Somalis remain displaced all over the world. Everything is temporary for a refugee awaiting resettlement in the US or Europe, eager to leave Africa once and for all. In Kampala, Uganda, tucked away in a corner of the humming downtown area lies Kisenyi, a small and rough looking bunch of dusty streets bursting with business and trade, home to thousands of Somalis. Welcome to “Little Mogadishu“.Exile to the young women in my photographs seems more like life in a parallel sphere, where they are connected to the international diaspora almost 24/7. They celebrate friendship & solidarity, creating home away from home for each other, often in absence of men. They dream of romantic love just like anyone their age, yet give in to the promising material stabilities of older and more established candidates. Exile is also a hardship that bears stigma, every day hostilities and a haunting past. While they hold on to everything they believe to be Somali, exile is also a liberating experience. Somewhere in this bubble of Somali life in Uganda and hope for a better future in a far away third place, life happens.

Statement: In 2015, the Mexican government finally recognized its 1.38 million citizens of African descent in a national survey, signifying a tremendous victory for the Afro-Mexican community who had up to that moment largely gone unnoticed on the margins of Mexican society.Chacahua and El Azufre, small villages located on the Pacific coast of Oaxaca, are populated mainly by Afro-Mexicans. Most of them know little of their African heritage and what they do know is often based on myths and legends. According to one of these tales, American boats, full of slaves, would pass by and as they made a short stop, the slaves would escape and seek refuge in the wild jungle, that is now  » The National Park of Chacahua ».

The photos aim to reflect the same subtle drama and feeling of nostalgia within the story. 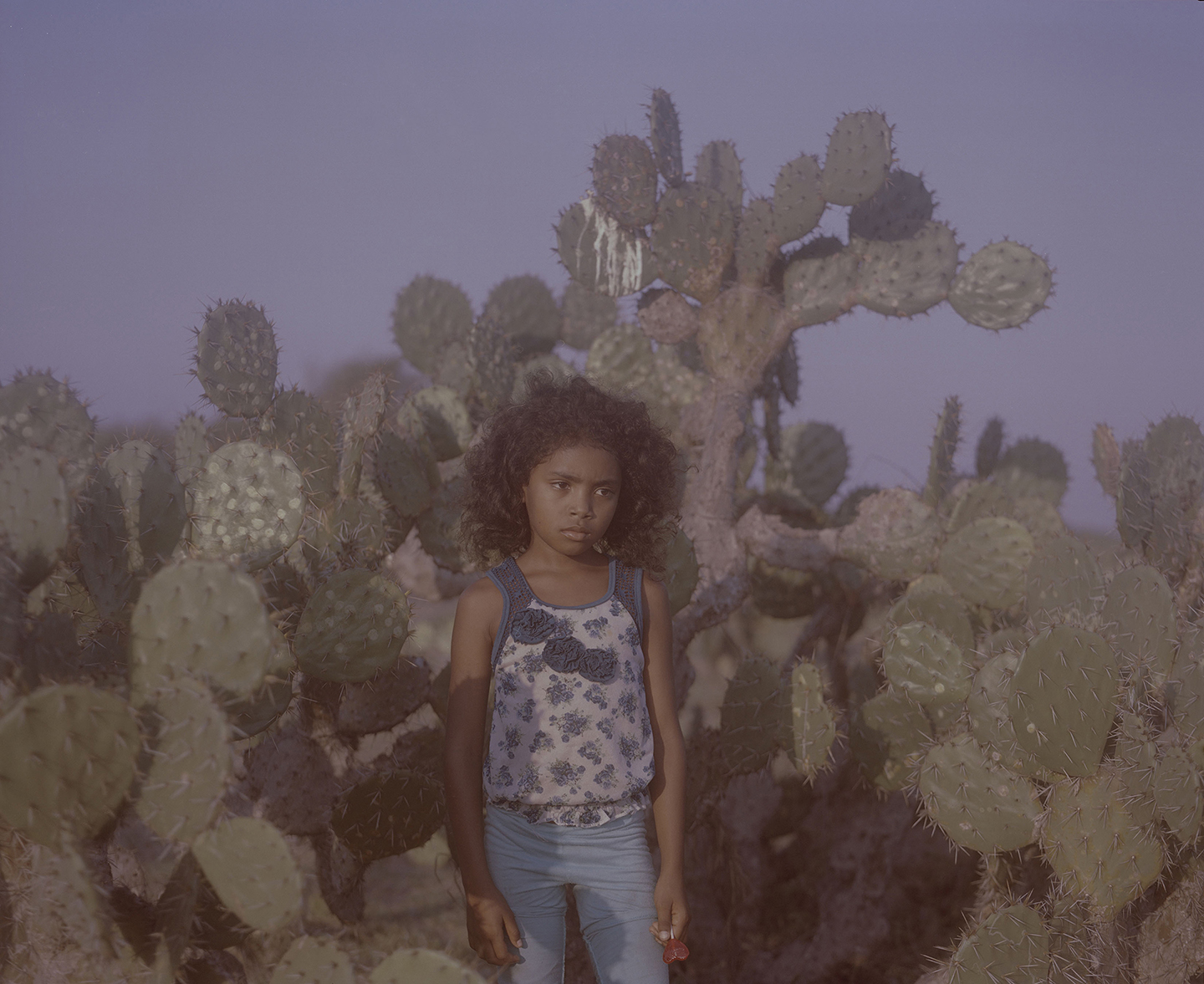 Statement: I am an intimate witness of the transformation of two persons from birth. I contemplate the process of construction and change of their lives in their most precise details. Their gestures, moods and the relationship they build with the world. And time, embroidering the plot of the life of León and Antonia. I wish these images portray the color of their brotherhood, the smell of their connection with nature, the sound and silence of their games and the huge volume of their Character. 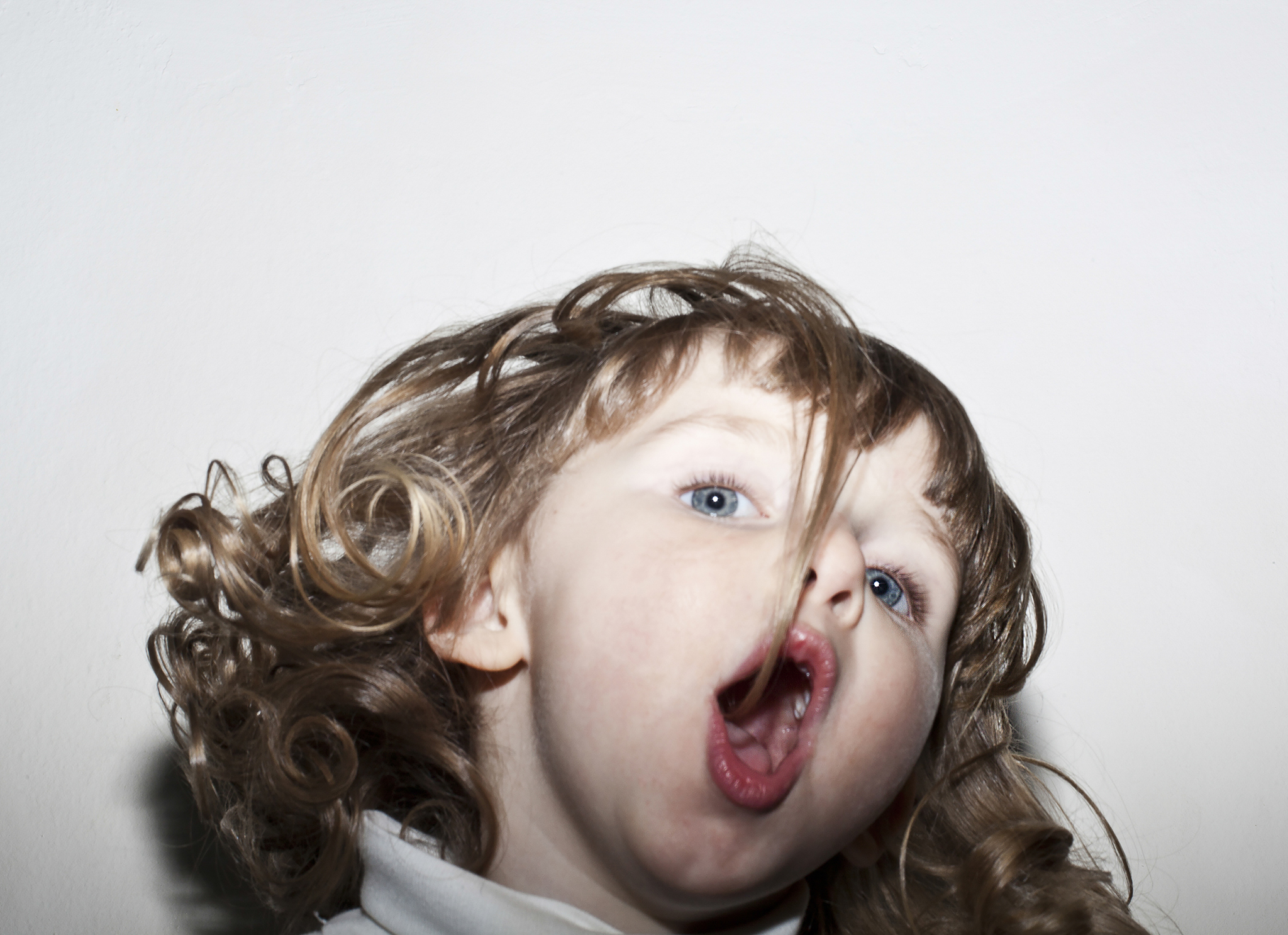 Statement: What are my borders? I have been thinking about this question for quite a long time. Who am I? How different am I from others? Is there a precise border between my body and my soul? Just passing time, being with other people or realizing myself as a women – these moments do not really allow me to get a profound understanding of myself.

When taking a picture I am tracing the outline of my memory, to me it means to live past moments again. It is not of importance if despite my efforts, I cannot reach reality. By honestly telling the story like a dream, I just wish to discover the entrance gate for a better comprehension of myself. I realize that in my dreamy landscapes, a lof of vocabulary is hidden. It has the capacity to reply to my questions and to reveal the other world under its veiled surface. This is actually a very private process for me – a very special moment, only possible when being alone. Time goes on, but I feel the need of a moment when the borders disappear. Then there is no necessity to feel beauty or to look for something favorite.I will already belong partly to the landscape and partly to the other world. 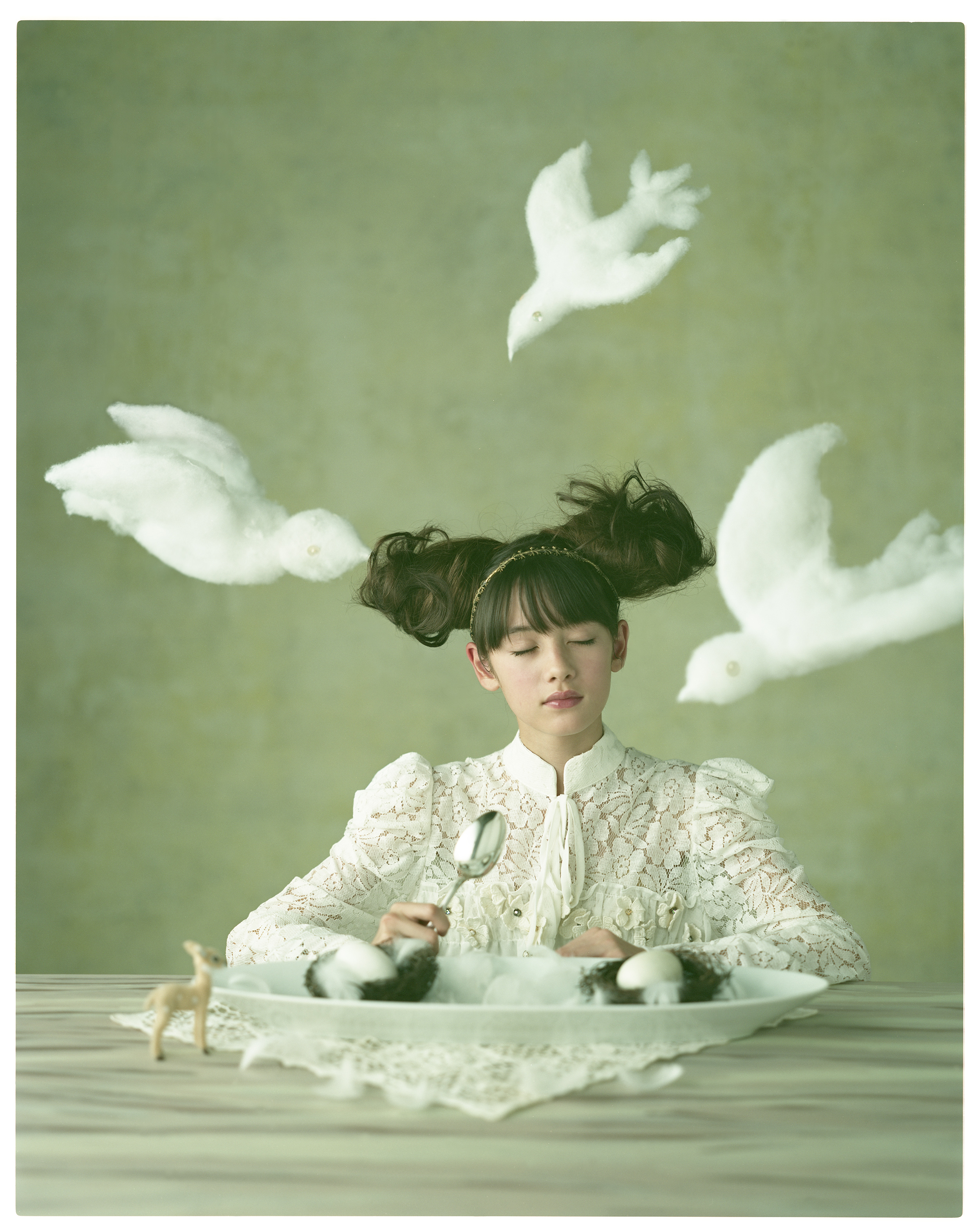 Statement: « ALGERIA, The misterious giant ». Magical, elusive and problematic, Algeria remains mysterious. With its history of violence, this North African country gives an irrational image. The spectrum of violence is still present but the country seems, the last years, to get out from the darkness. After a long colonization, a war of independence, and a war between the army and Islamists, Algeria will not cease to forge its identity and fight to separate it from French past. Its future is uncertain, but between tradition and modernity, its timid social project haven’t been touched by the Arab Spring, and the country suffers strong social and political cleavages. 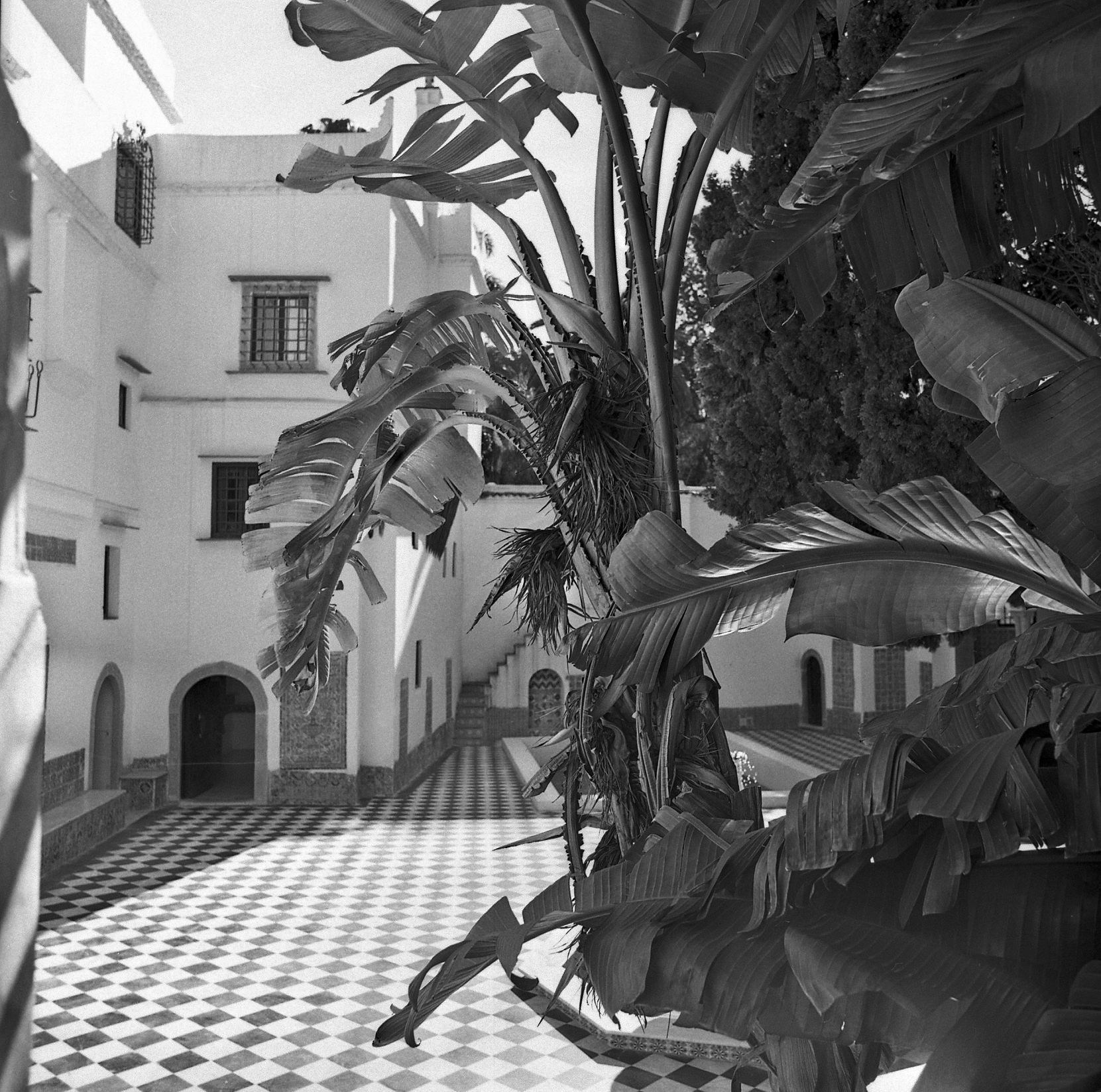 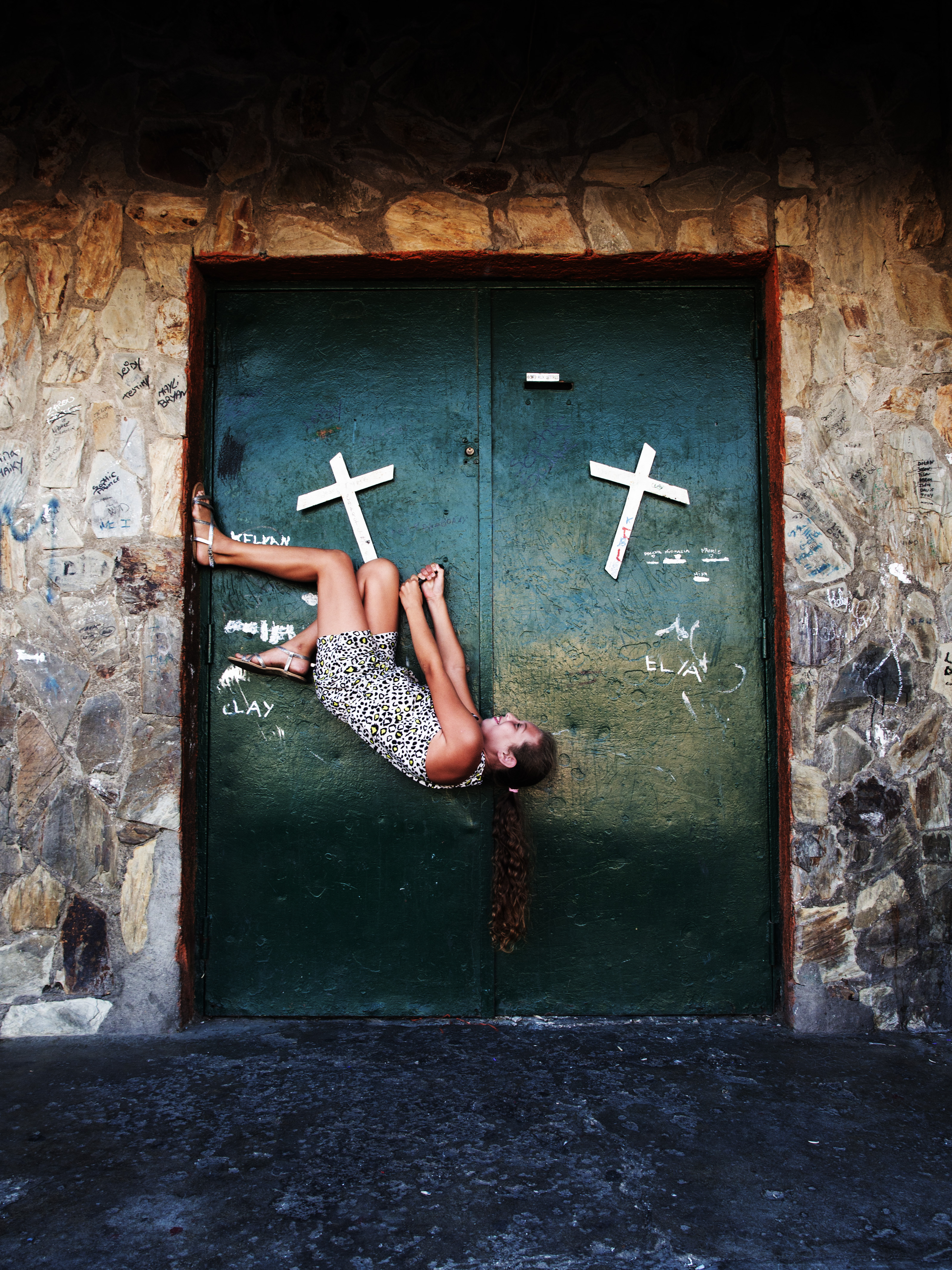 Statement: For the average Indian woman the slogan is— »Back to the kitchen ». Man lives his own life in the outside world, while woman pursues faithfully the monotonous round of her domestic duties and household chores. But the fact is – A home is a home because of the housewife. A woman is her husband’s partner in life and a sharer in all his joys and sorrows, partner as well as counselor. A woman’s jewel is her chastity; it is this emphasis on chastity that is the distinctive characteristic of the Indian woman as contrasted with the woman of any other country. It is the importance that is attached to chastity that has made her value a single marriage. So she is entitled to all the considerations and all the opportunities that are customarily allowed to men. It must, however, be admitted that in actual practice we see a wide departure from all these high ideals which are professed. It is observed that man has managed to confine woman to her home and has denied her those opportunities of freedom and growth which the Shastras enjoin.

Chhordima, my grandma.  I found a very lively lifestyle of her since my childhood.  In the male-dominated society, I got many inspirations from her to walk through the life with positive attitude and happiness.  Throughout my life I saw how she carried the happiness with a positive thought process, in spite of the pressure of family matters along with their demand and supply.  As she grew older, I saw, a distance created with her children, who got busy in their own professional and family life.  She lost her husband and became absolute alone. But still, I found her with a great motivation towards the life.  Who accomplish her daily job by her own, tried to keep herself happy with the grand children.  She carries a great inner strength along with a self respect and love.  It’s my tribute to this great lady in my life. Let us never know what old age is. Let us know the happiness time brings, not count the years. 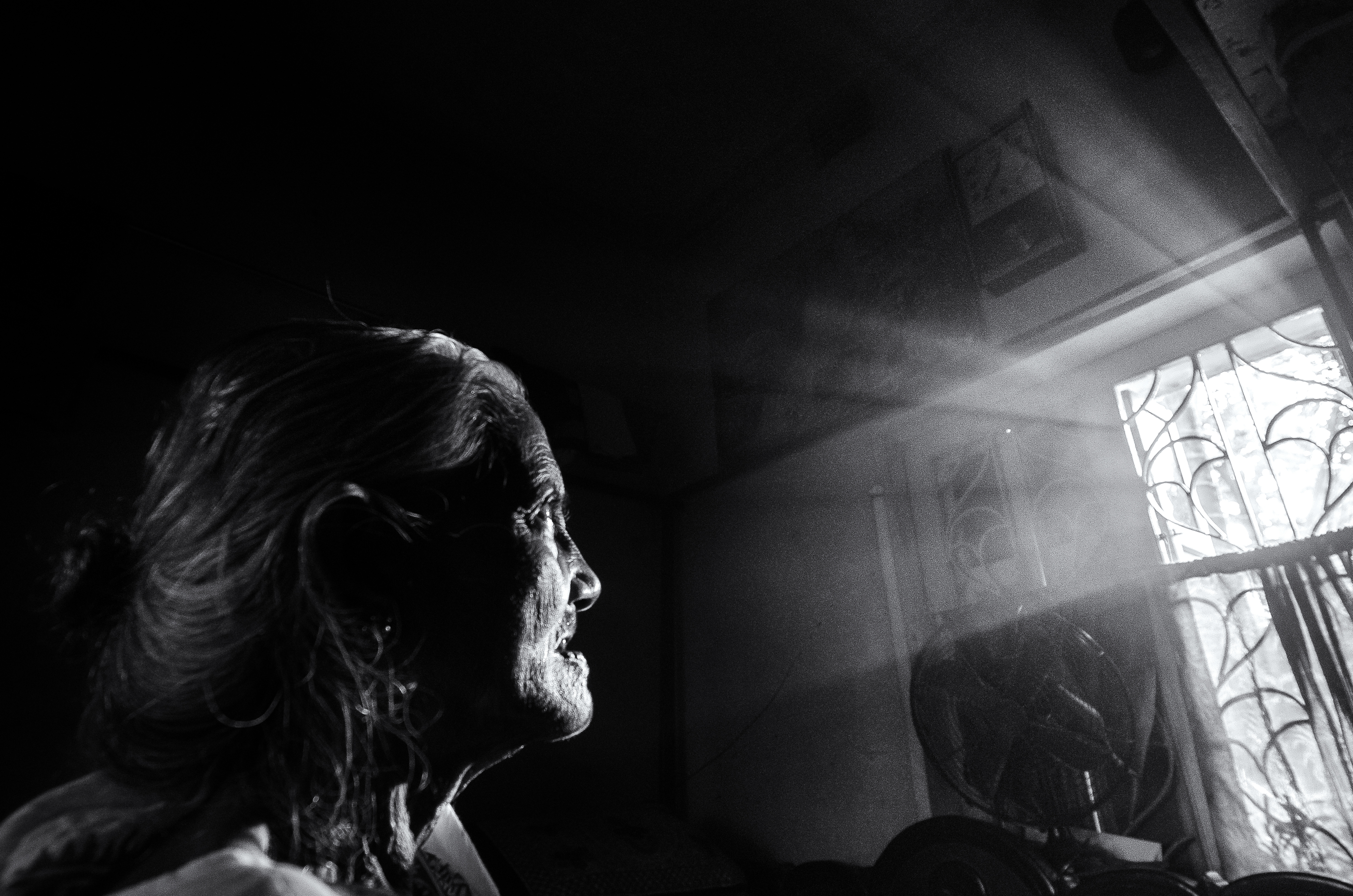 Statement: « Rape destroys the victim’s future ». In Iran the punishment for sexual offenders is the death penalty, but women remain extremely vulnerable in a rape case as the harsh punishment does not solve the problems the victim will face within society. Rogayyeh is a 26 years old girl who was raped in her 20’s. “It was the time of Azan, the Islamic call to worship at sunset, I was going to my brother’s house which is just next door, and suddenly Ali, our neighbor’s nephew, together with his cousin grabbed me and pushed me in his car. They brought me to a garden outside my village, Ali raped me while his cousin was standing by. They then left me alone on a road not knowing where I was until an army officer found me wounded and injured and brought me to a police station. Ali was eventually arrested and he is now serving a prison sentence awaiting to be publicly executed, but I lost my virginity and lost my hope for the future”. Iranian society, particularly the legal system, perceives the virginity of an unmarried woman as a signifier of her chastity and for Rogayyeh losing her virginity outside marriage is perceived as a colossal disaster for both her and her family. Not only might it ruin her marriage prospects, it will have an impact on her honor and her father’s honor. Her own brothers also avoid her and consider her a sinner.  In such a closed and fearful culture, women in small villages marry in their adolescence, and Rogayyeh in rural Azerbaijan is already considered a spinster. She spends her days as a recluse ignored by her own family, doing chores and looking after her young nephews. She is not Ali’s only victim, yet in such a narrow minded society she is inevitably doomed and would be forced to marry an old man or a widower. 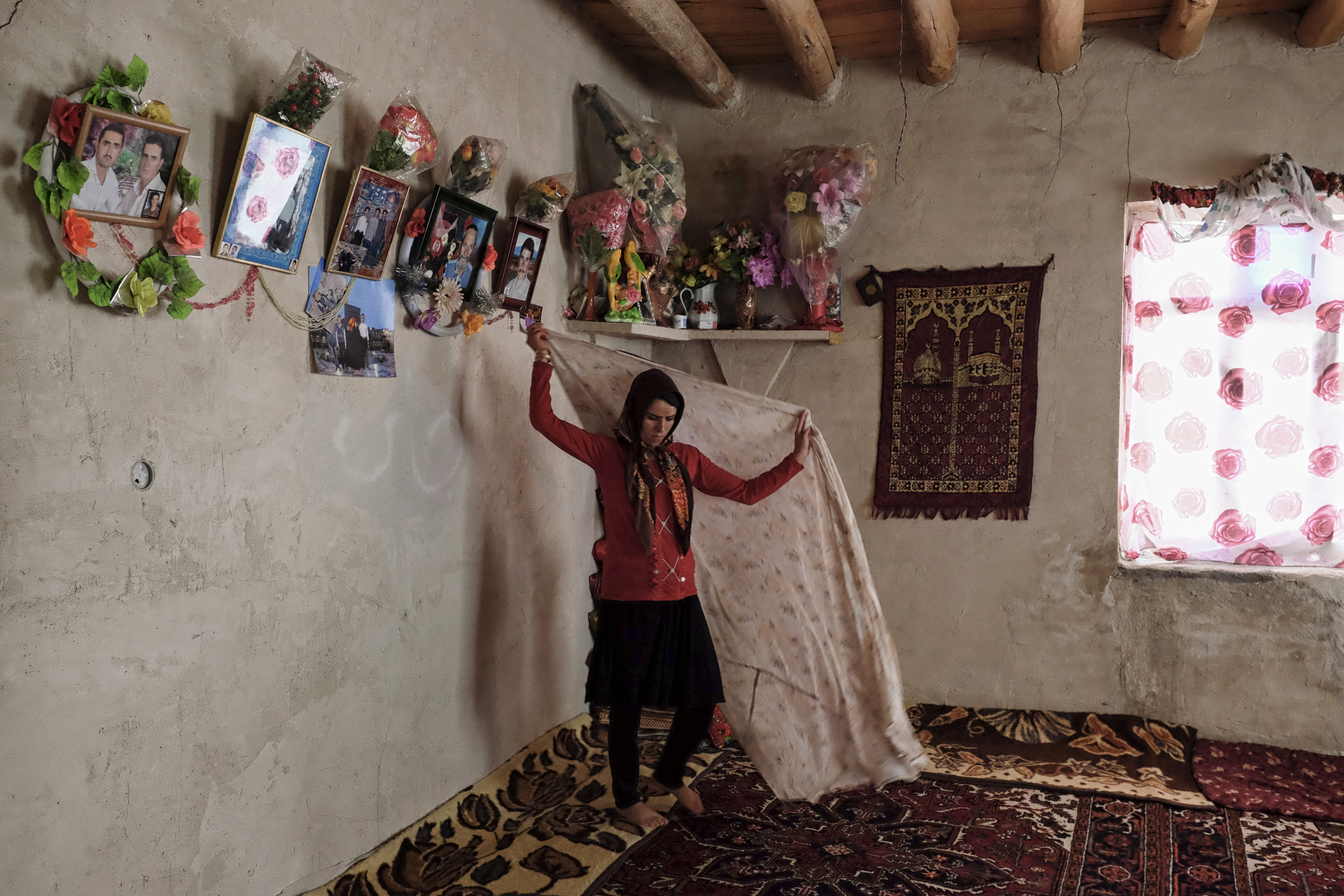 More than 300,000 South Sudanese refugees have fled from the country’s civil war into Uganda since fighting broke out in July. They mostly travel by foot for days through the bush as roads have been blocked or are too dangerous to cross. The massive influx of refugees has caused a strain in humanitarian aid due to large numbers and lack of funding. BidiBidi settlement is now the third largest in the world and holds more than 210,000 people since its opening in September.