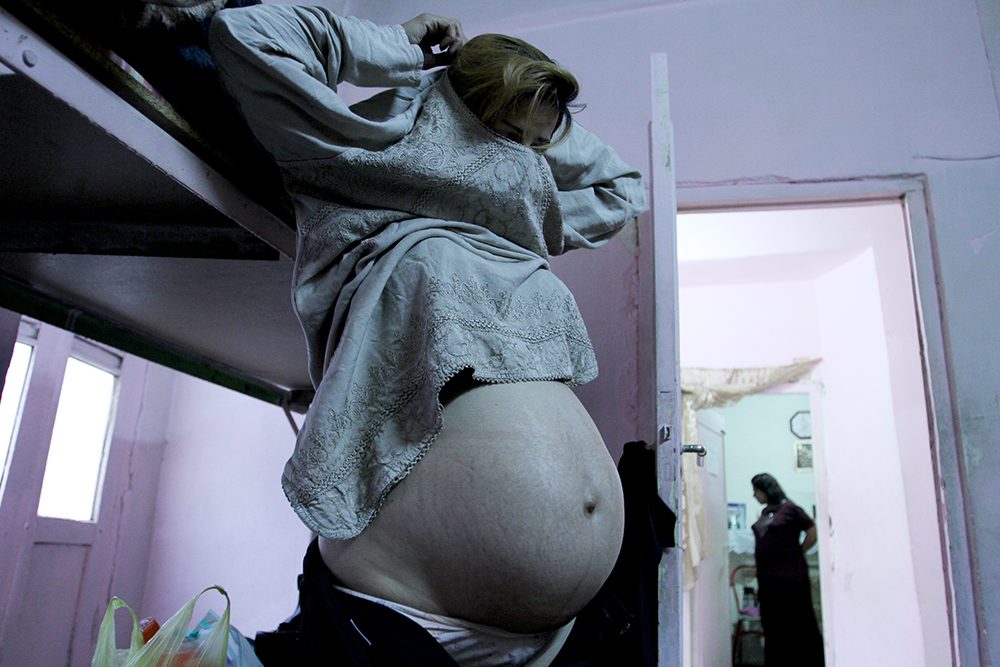 At the early stages of my professional career in 2009, I became more aware of the addiction among women living in the slums of Tehran. Although on the surface it was mostly addicted men who were seen in public places and despite the very poor available stats, after my research, I encountered a considerable number of addicted women. It was during this research that I came across a semipublic shelter facility for women, located in south of Tehran: Grape Garden Alley is the product of spending 3 years, photographing this dormitory.
« Grape Garden Alley” is one of my favorite projects . Not only because of the beautiful souls living in this shelter, but also because it shows the overwhelming fight of hope and sadness. Women with lost values and dreams. For some less fortunate people life gets so hard that they see no point in living.
The way they pose for the camera might demonstrate how they truly see themselves. When I looked into their eyes i could feel the depth of their tortuous lives. In my opinion, having had such painful lives has led these women to forget their womanhood. But still deep down inside, every woman want to be desirable. This series of portraits depicting homeless women proves that every woman , no matter how much they suffered , are always beautiful. What amazes me the most is how their feet and hands look, damaged by years of work and hardship, both beautiful and sad. 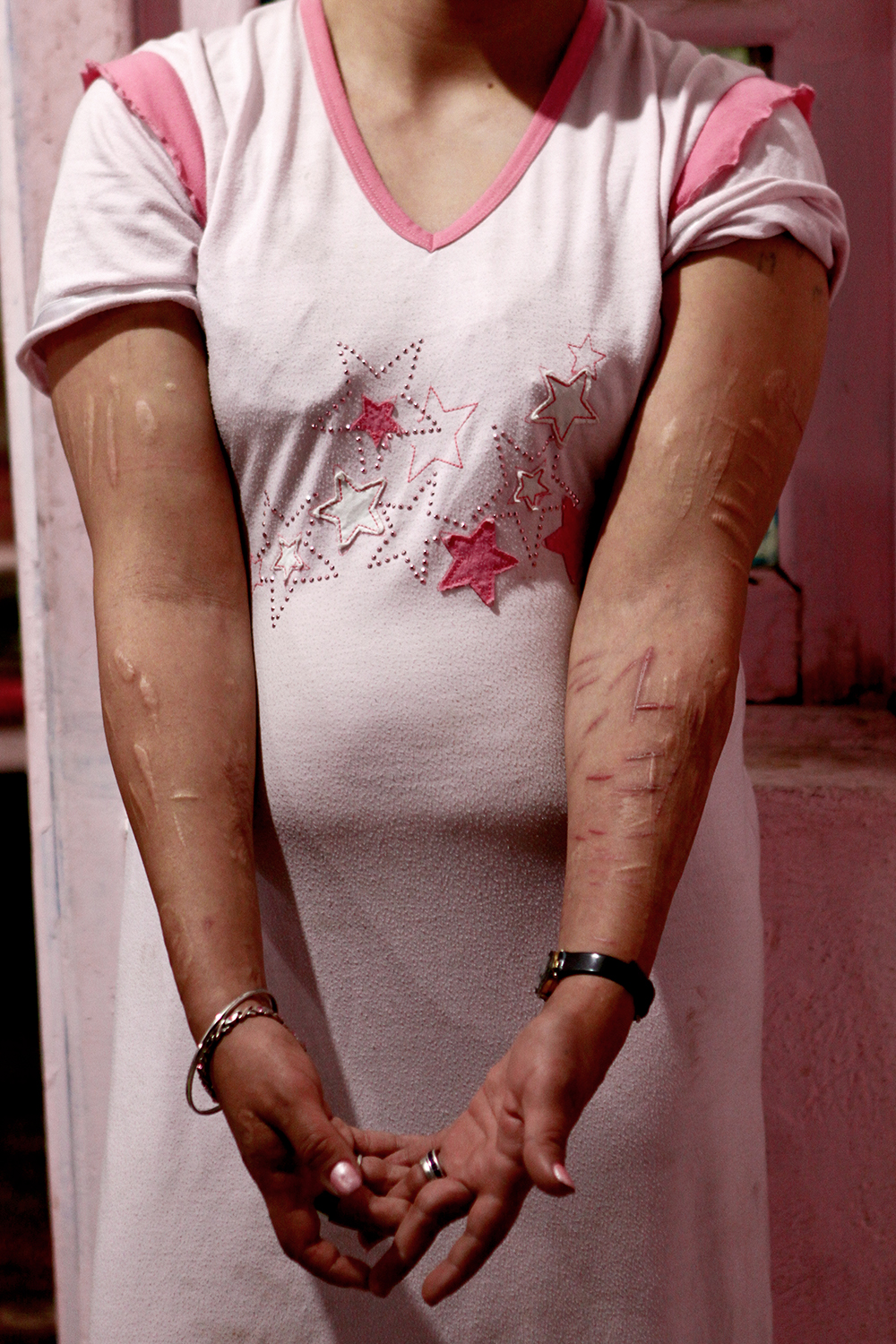 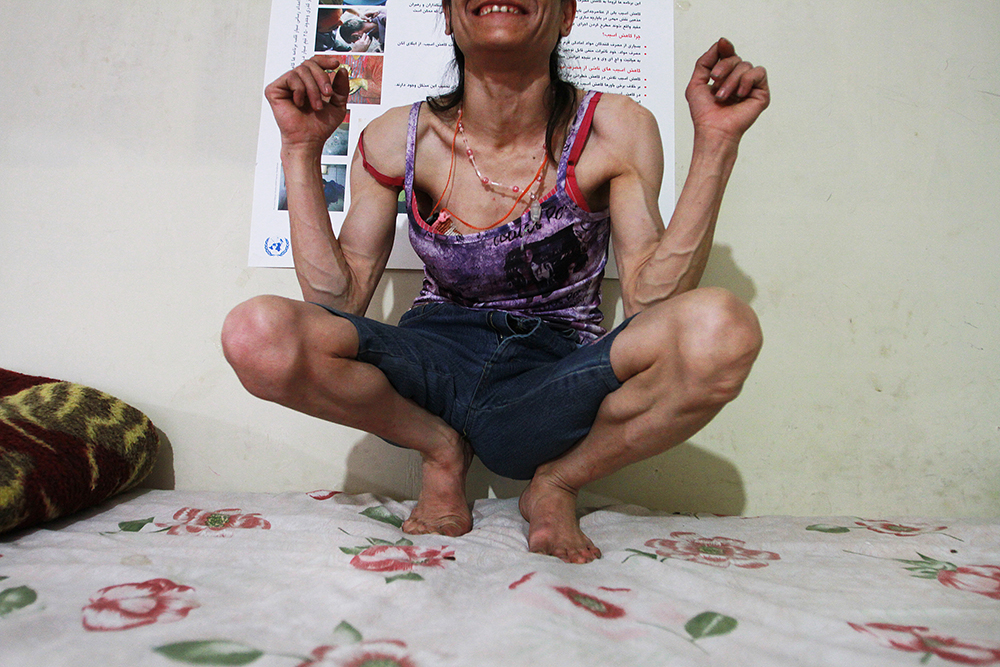 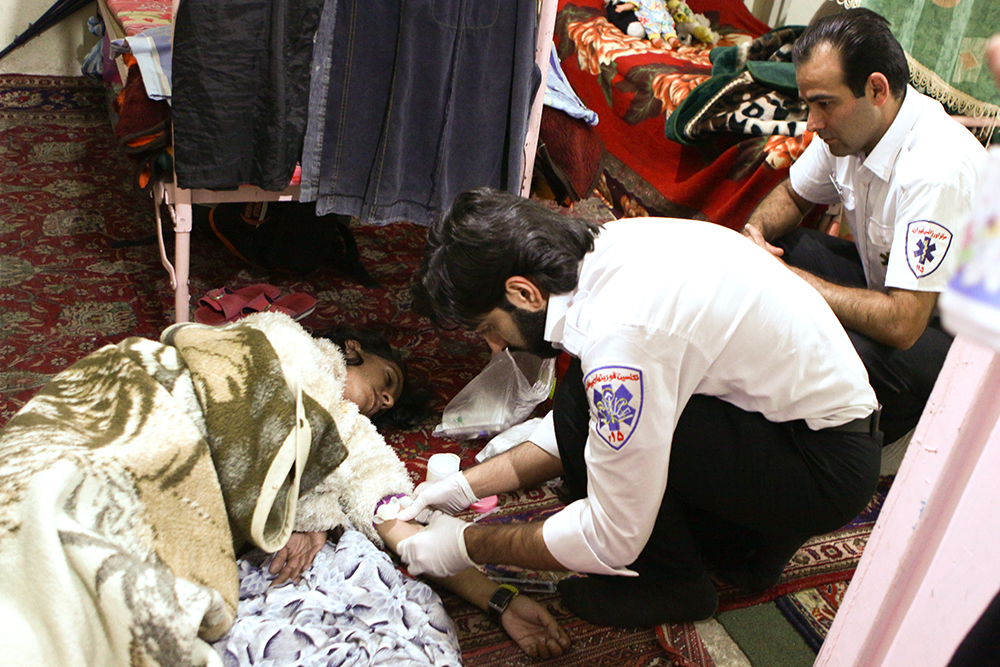 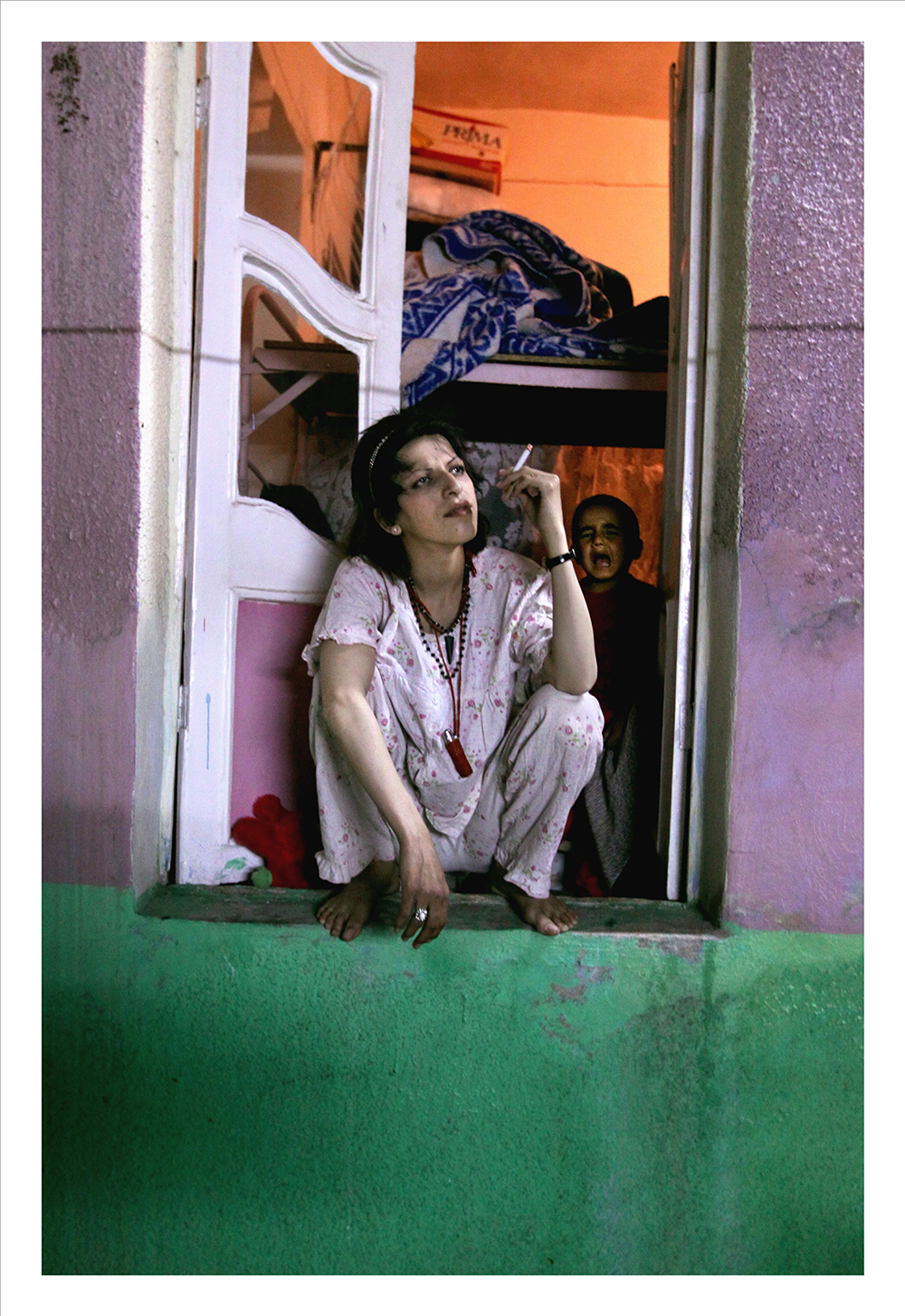 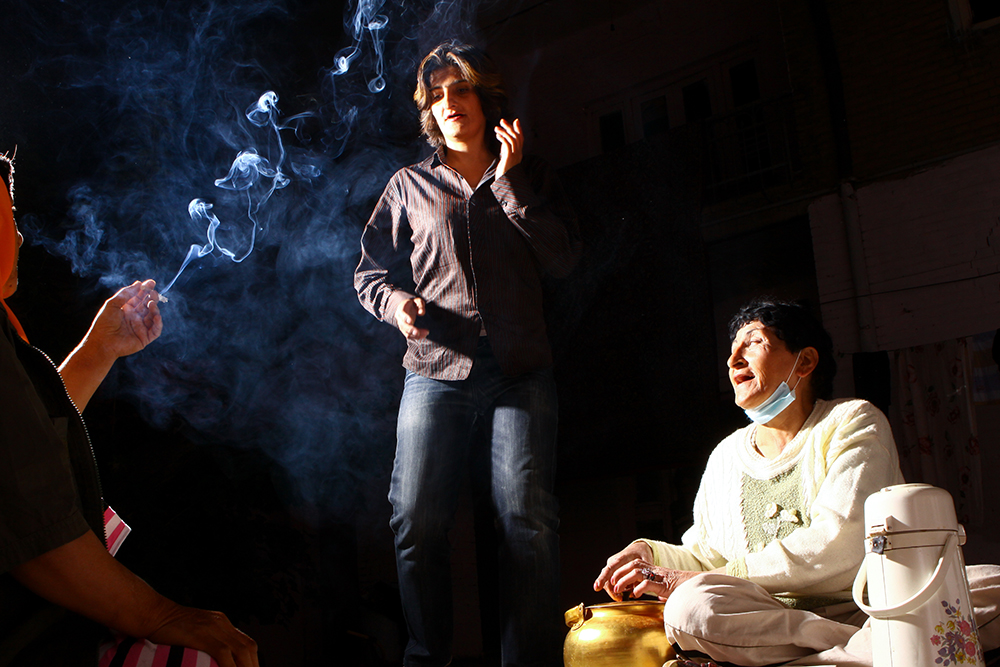 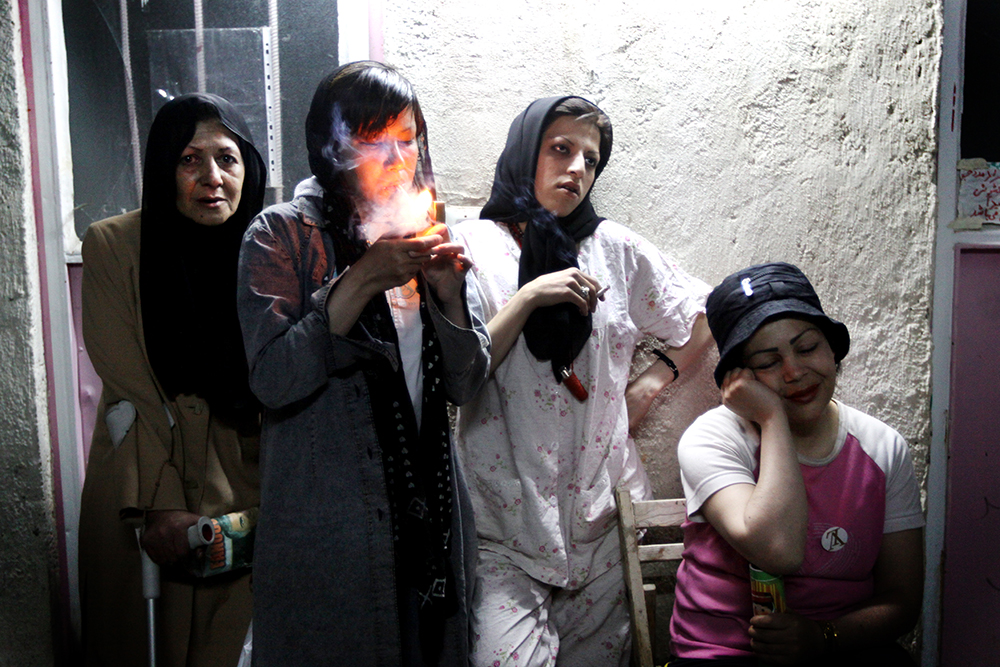 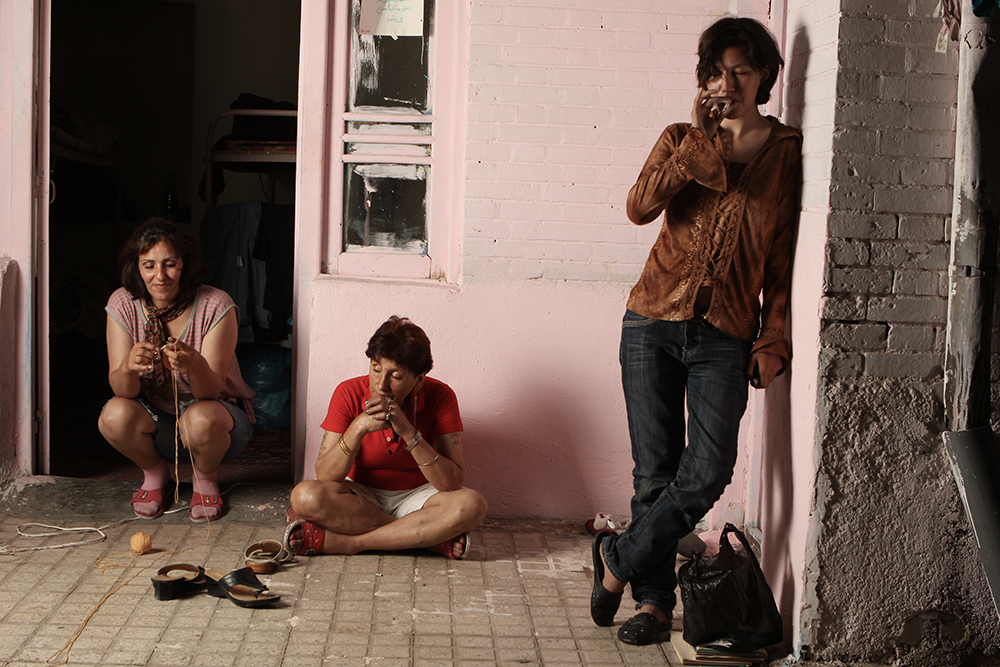 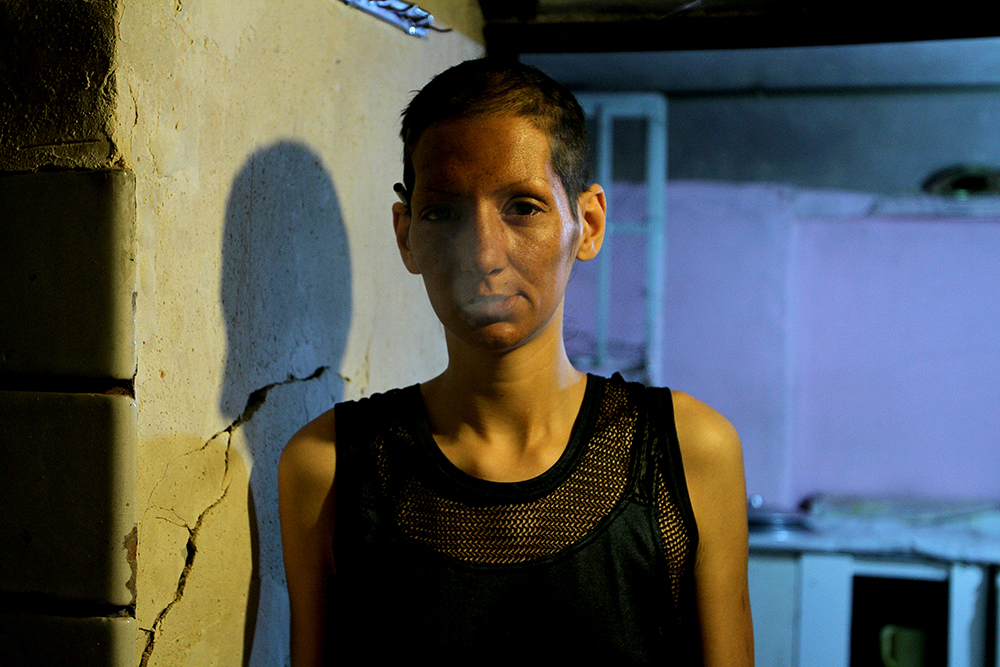 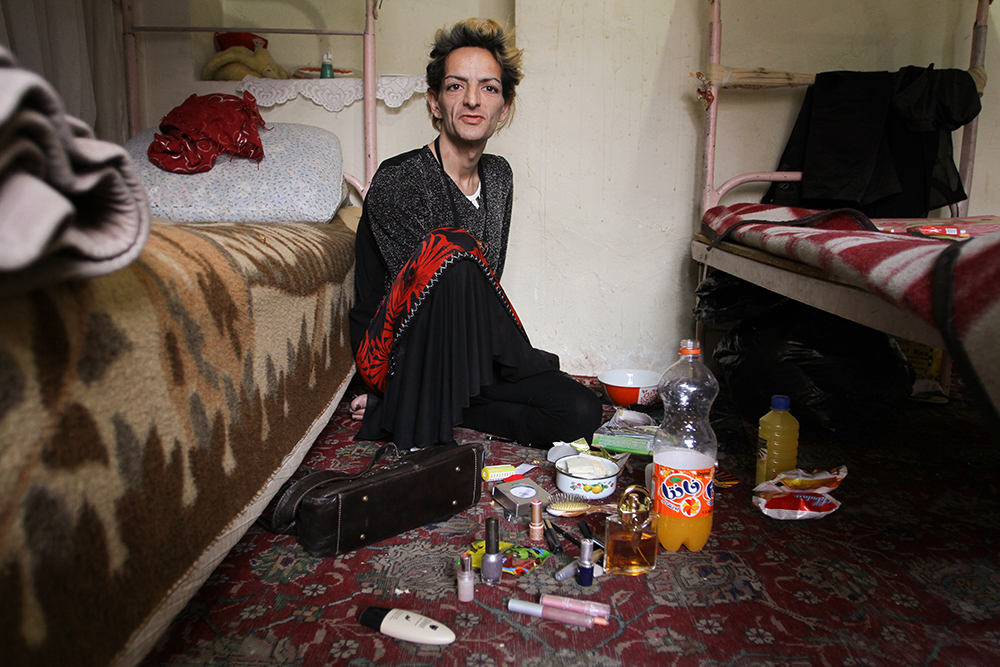 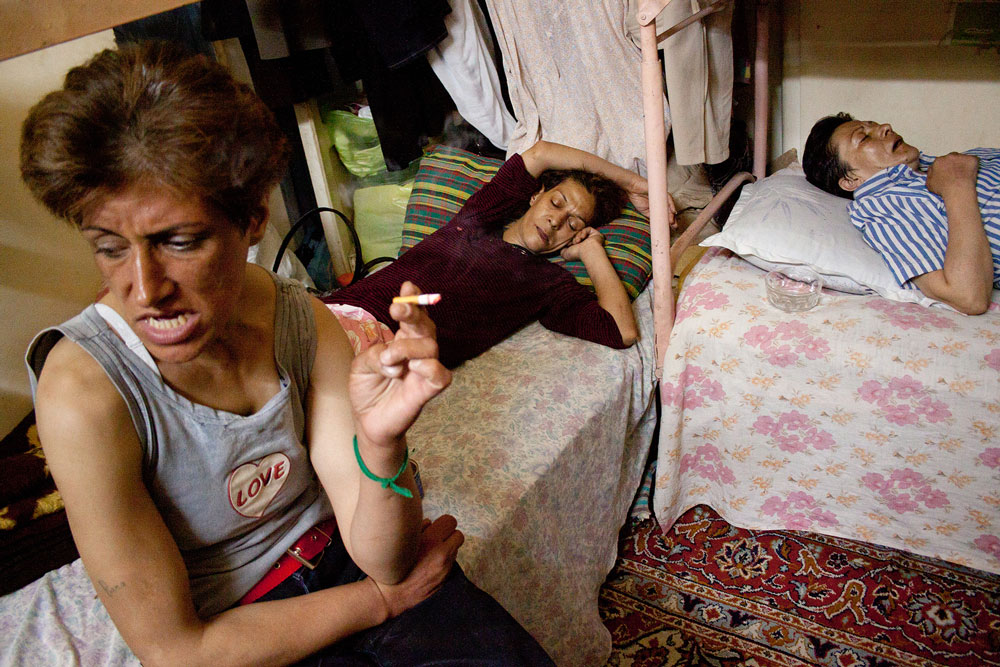 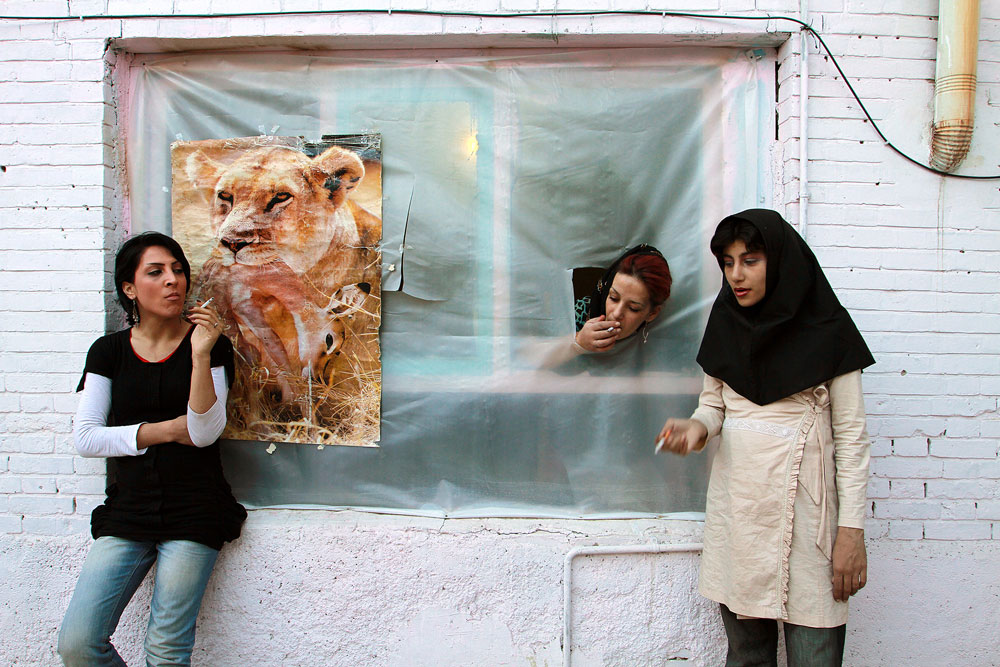