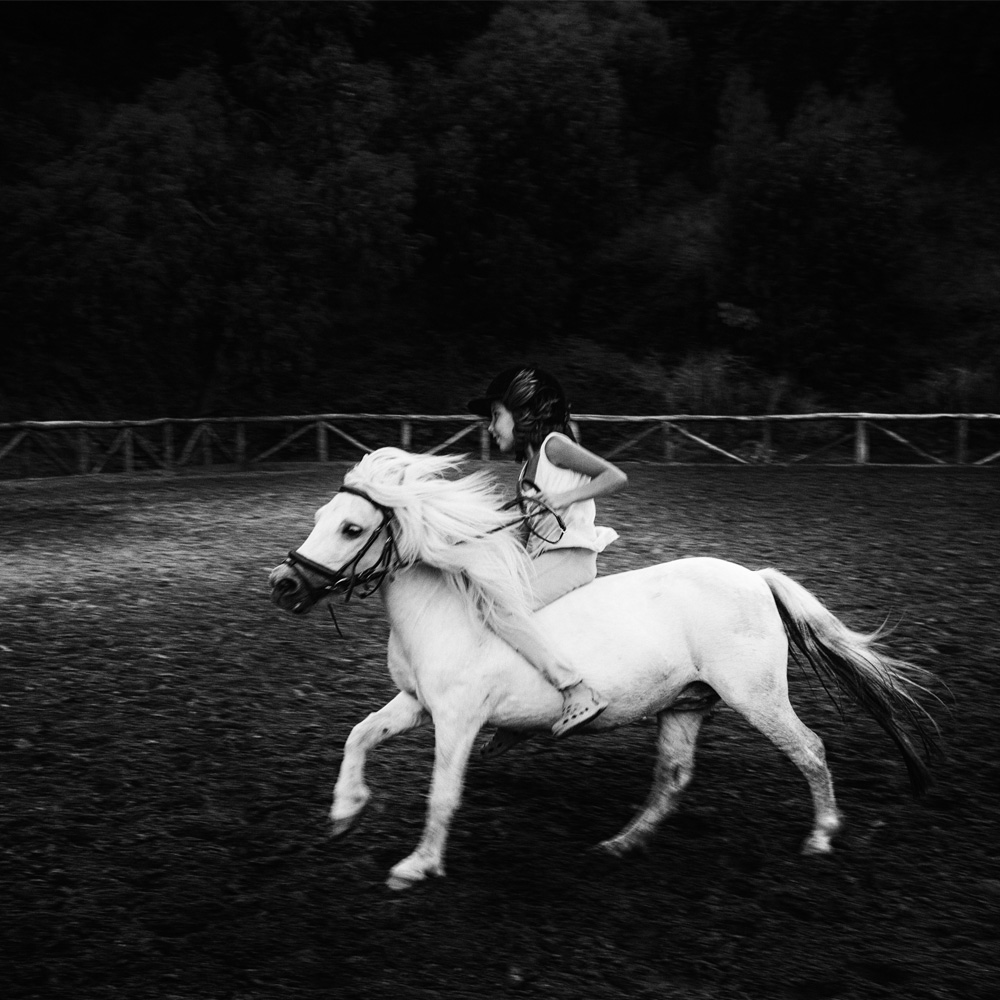 « In riding a horse we borrow freedom. » Helen Thomson

— né | ve: (Italian) s.f. – 1st half XIII century; lat. nĭve (m).
❆ Atmospheric precipitation consisting of aggregation of very fine ice needles, formed in the atmosphere by condensation of water vapour.
❅ It shines and twirls, carried by the wind.
❄ Its white light is purity and whiteness, but it reflects so much that it no longer illuminates, it blinds.
❅ It embodies two powerful opposites, creating a link between fire and ice: magical and dangerous, delicate and overwhelming.
❄ His aesthetic is simple but, at the same time, magnificent. In its hexagonal crystals, each of which is unique, lies the power of formal perfection.

Once upon a time, in a timeless world, a little girl we call Neve lived.
She had brown-gold hair, tapered fingers and a sharp gaze. The other little girls, children of their’s time, dreamed of being princesses, having cool dresses and modern smartphones. They dreamed of a handsome prince – -looking like a singer for teens- coming rescue them on a white horse. They dreamed to take selfies with and post them on social networks. But our Neve didn’t have any dream like that because her own life was a dream itself which she rode snow-white ponies or leopard ones like a cocoa-sprinkled cappuccino. There were nor smartphones in her world, neither any kind of technology; she used to share any magic moment of her life with her ponies with whom she loved running happy and free. I could hear her talking to them and it seemed like they were going to answer with attentive eyes and straight ears. There were enchanted by this little princess whose kingdom was the wide ground around the stables, and whose treasure was the greatest as it was possible to have: happiness. Happiness is a simple thing.

[Child “Neve” did not communicate with adults outside of the parents.

She had difficulty interacting also with children of the same age, no empathy or feeling, with the only exception when horses were an integral part of the play: they acted as a bridge towards others. Their unconditional love has strengthened her, little by little it has given her the trust to be free, as young girl, in this world too.] 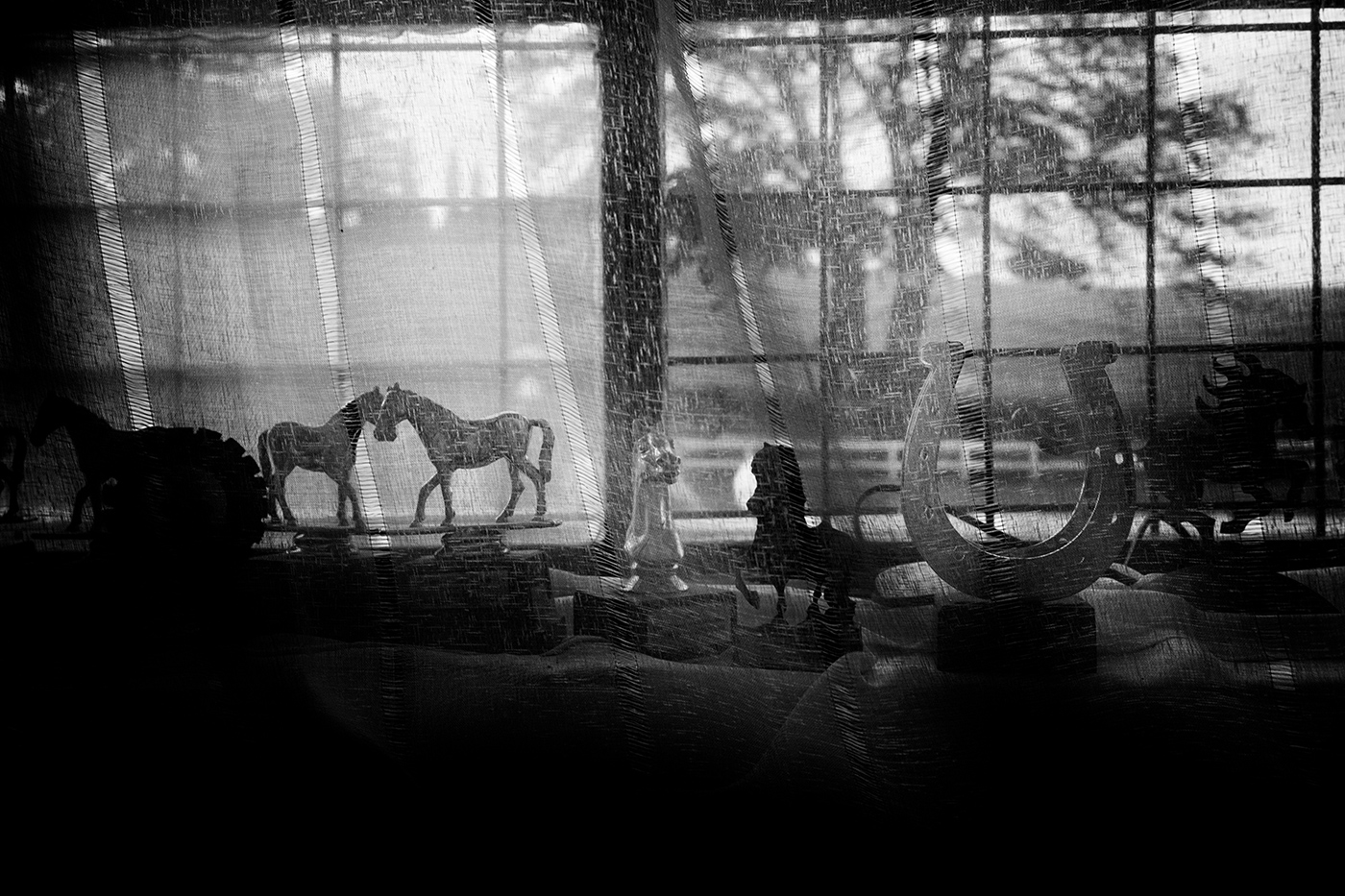 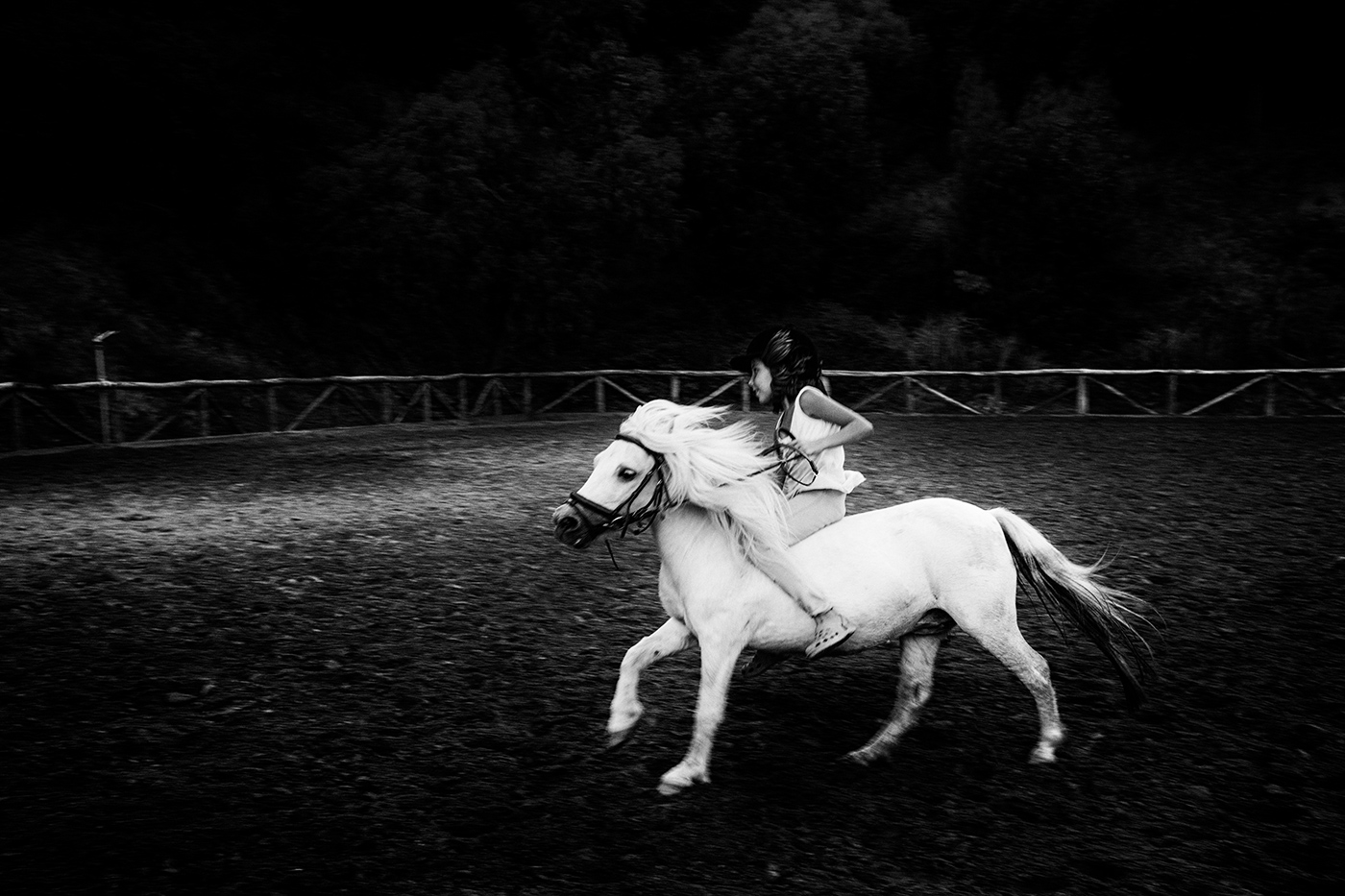 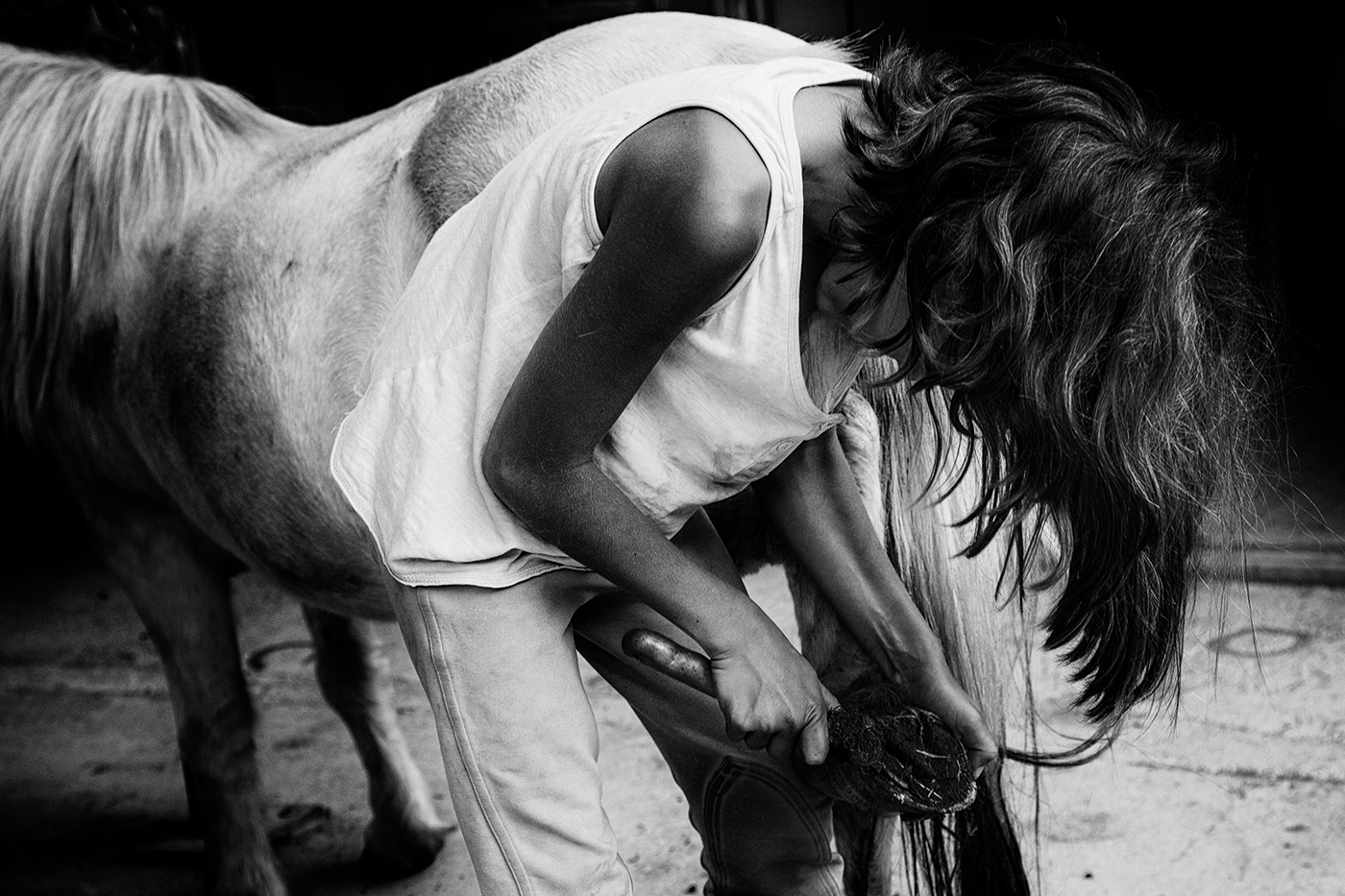 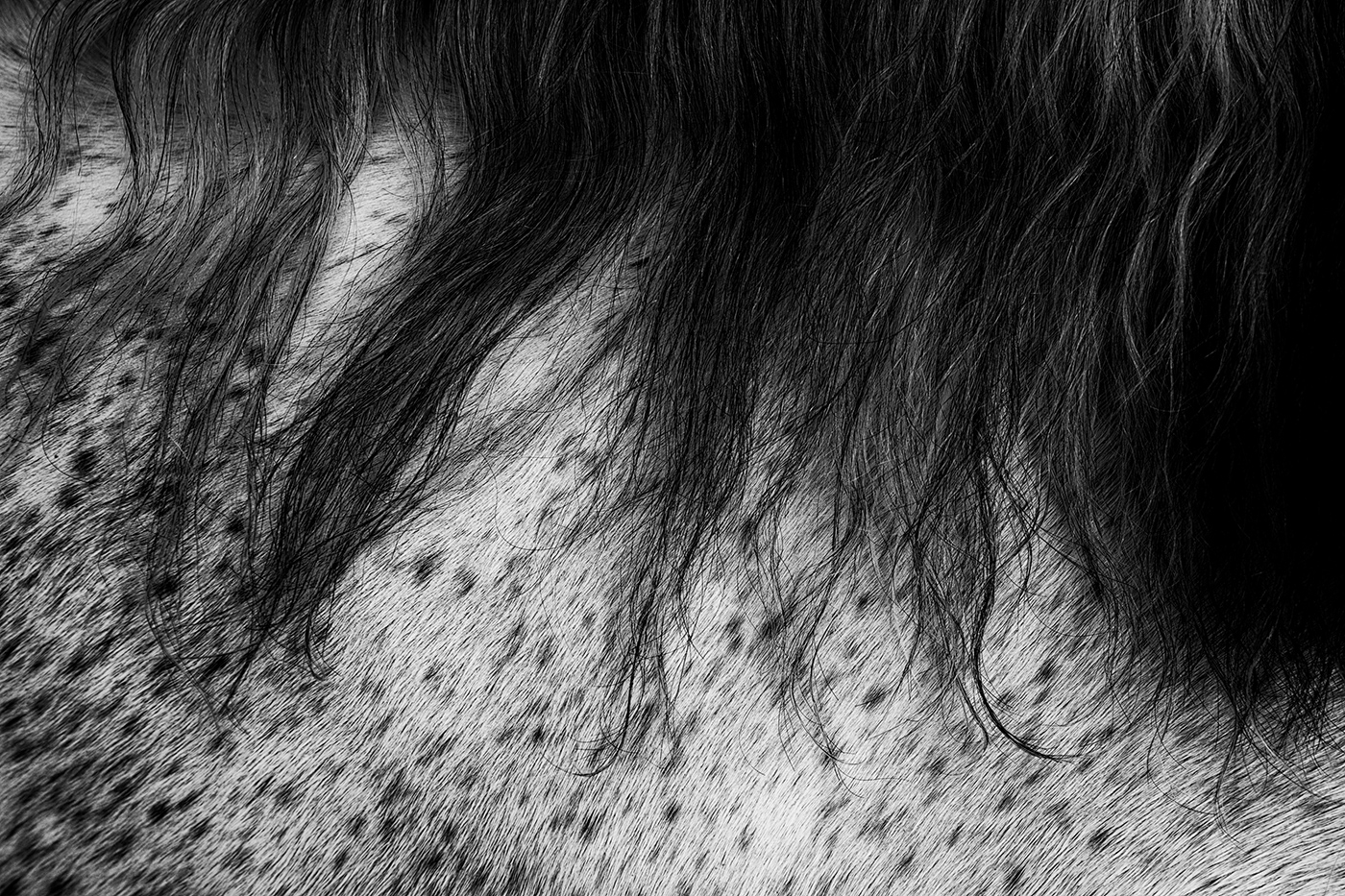 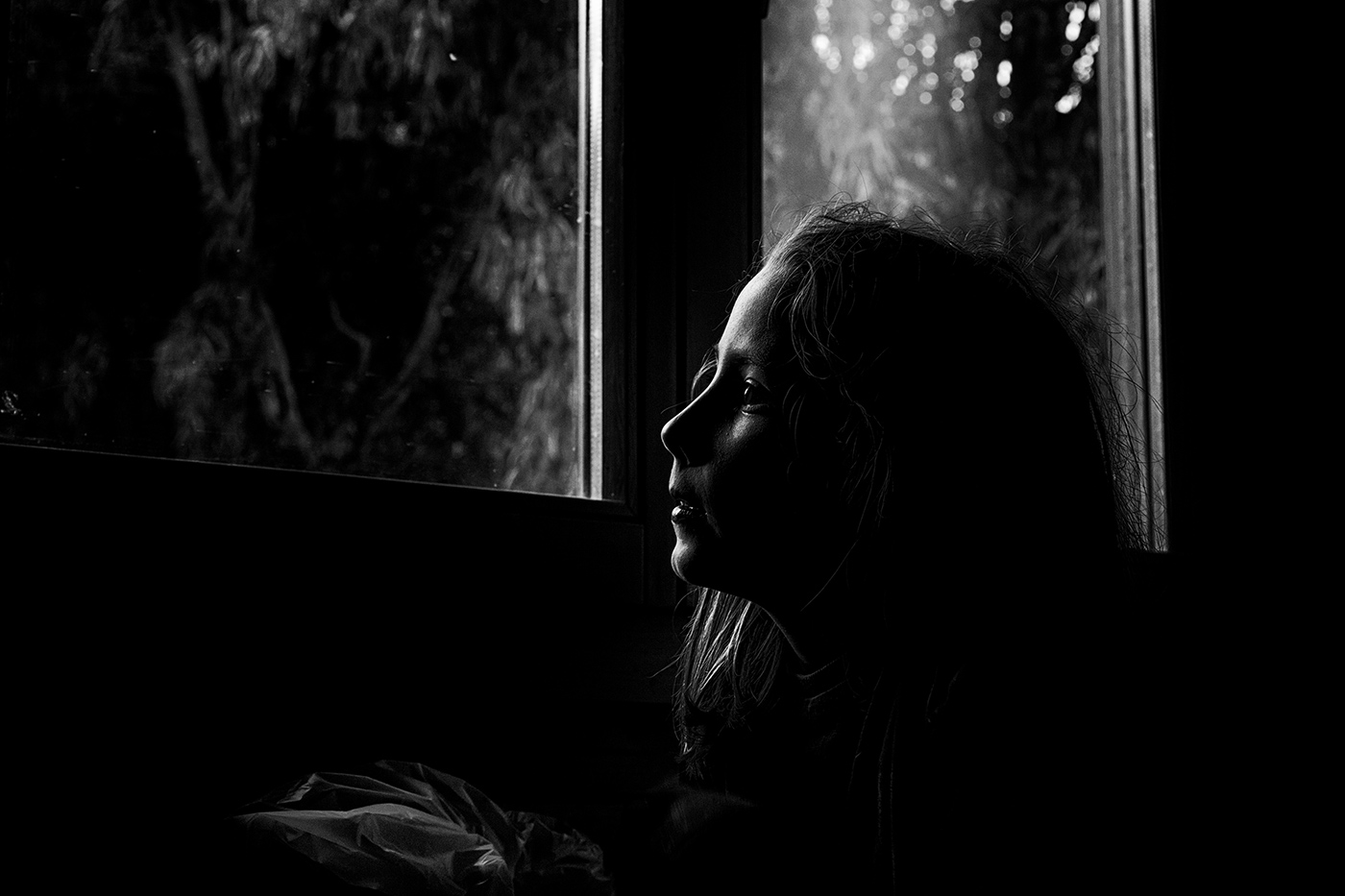 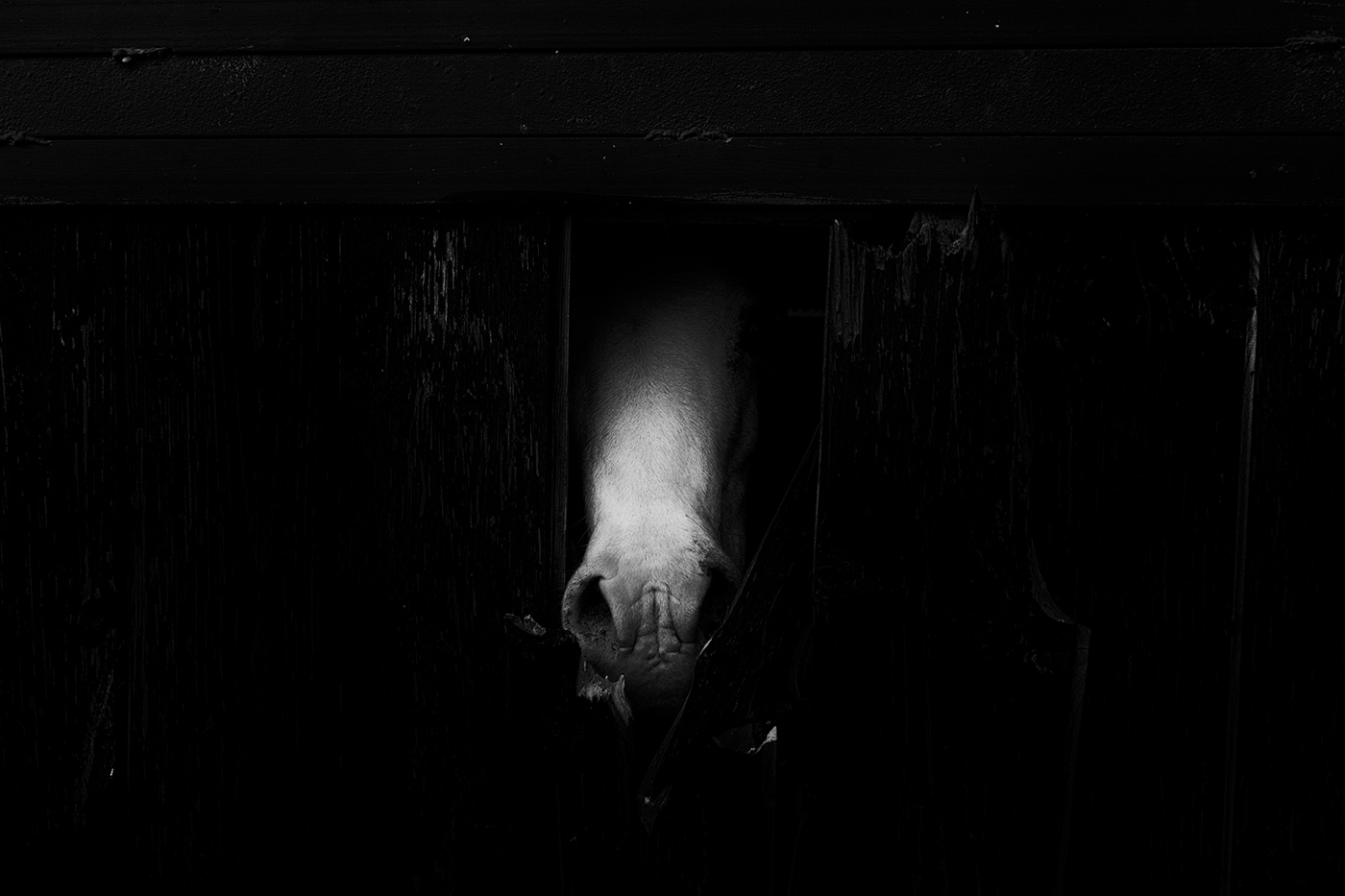 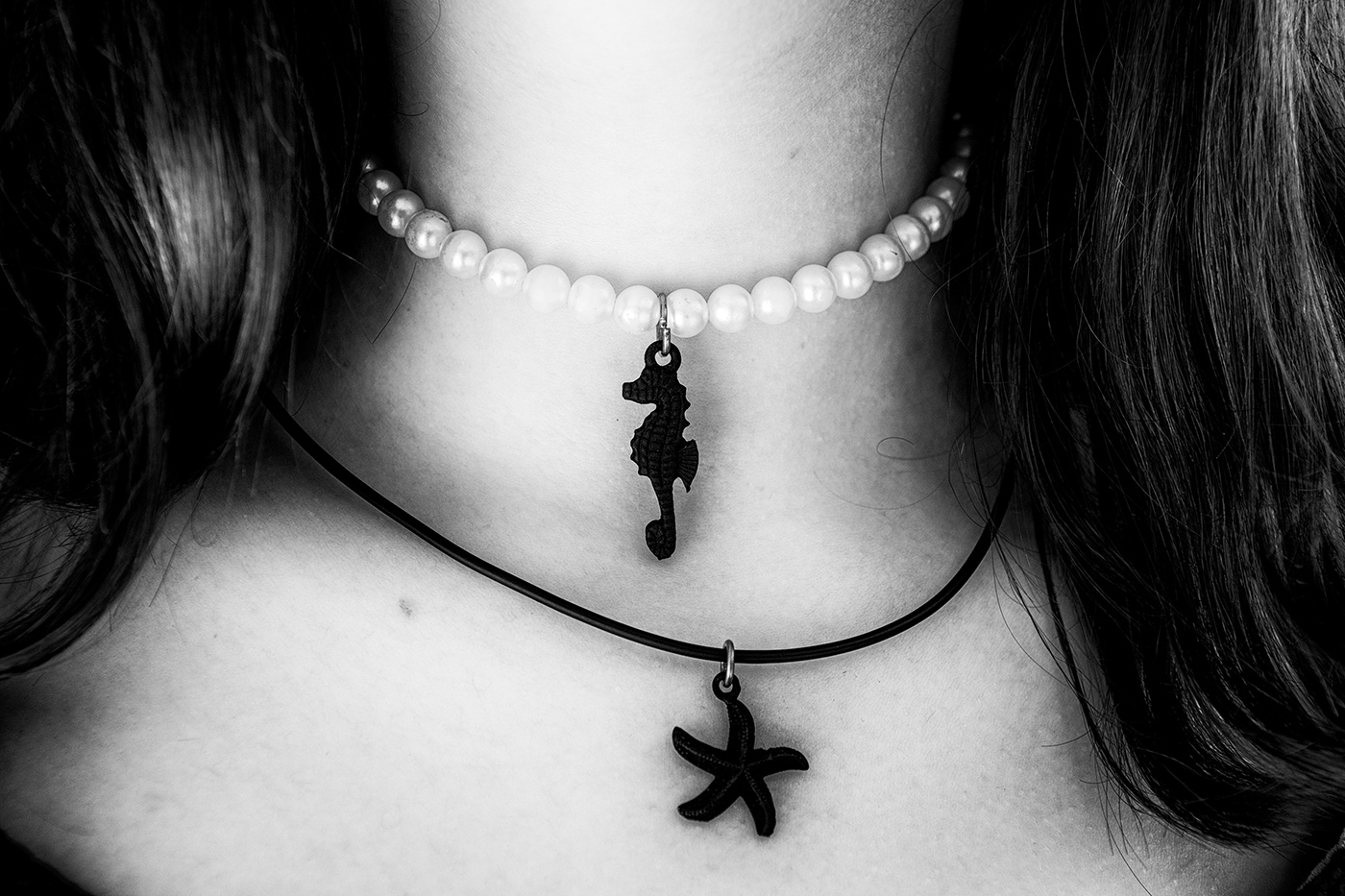 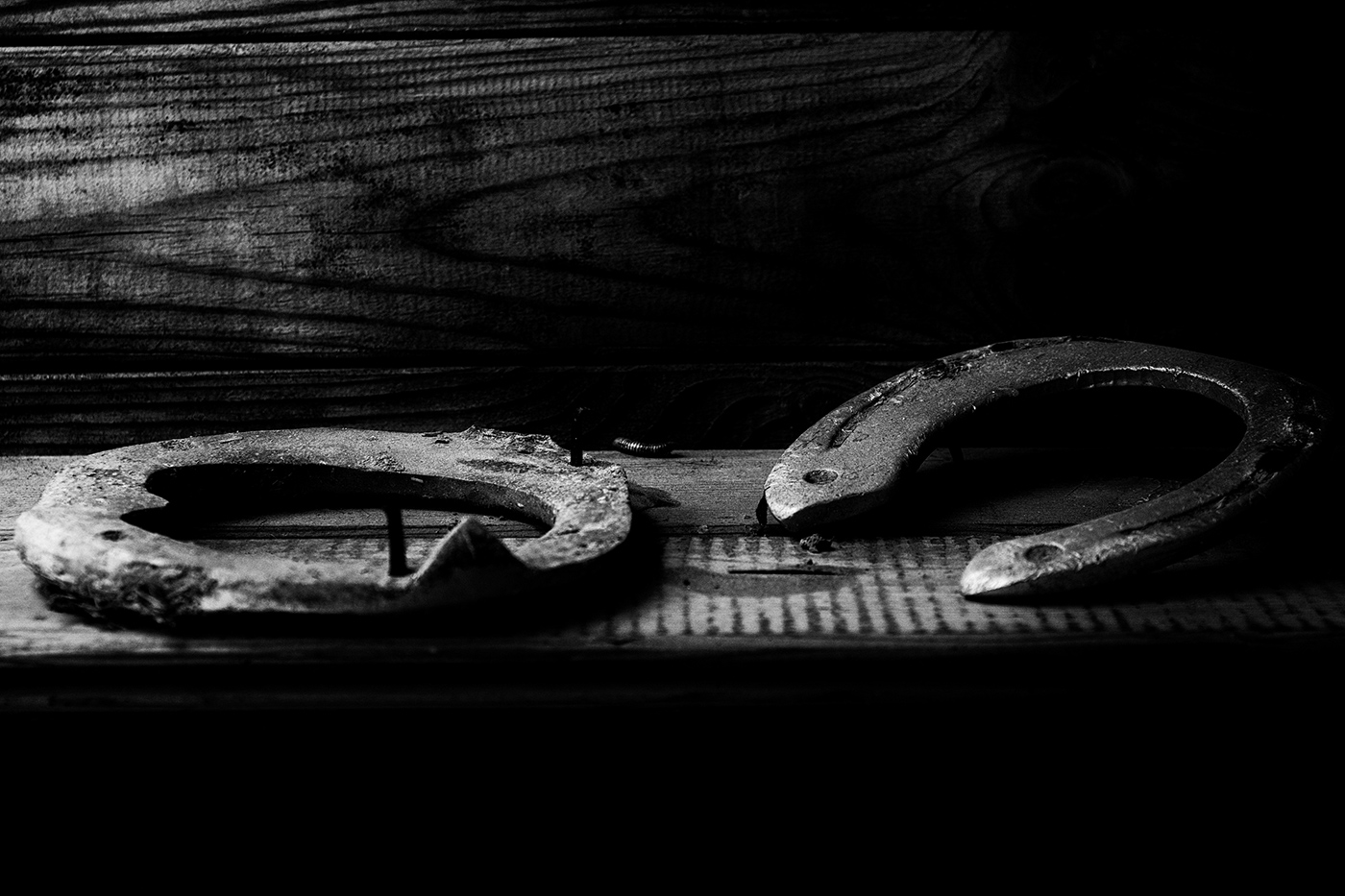 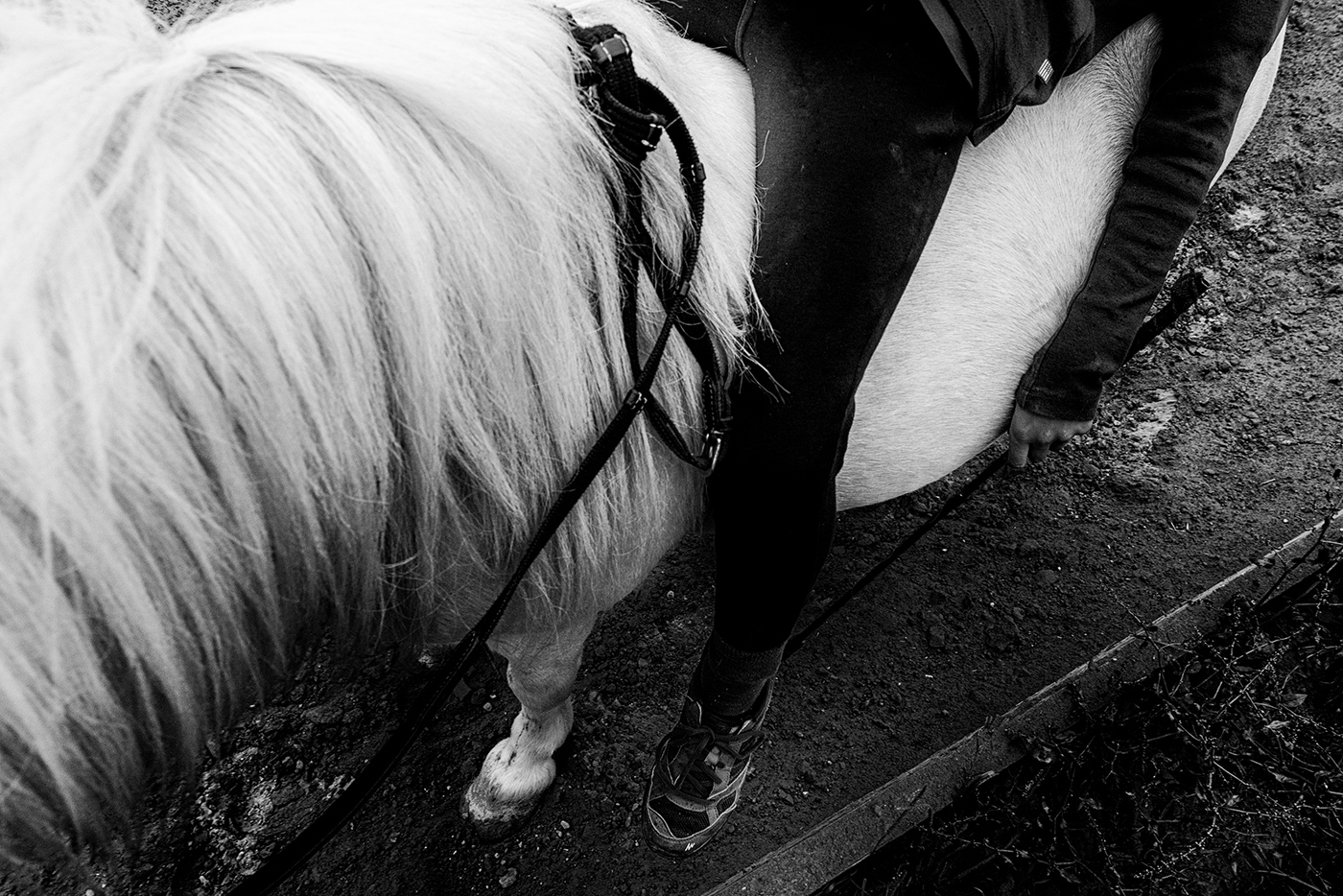 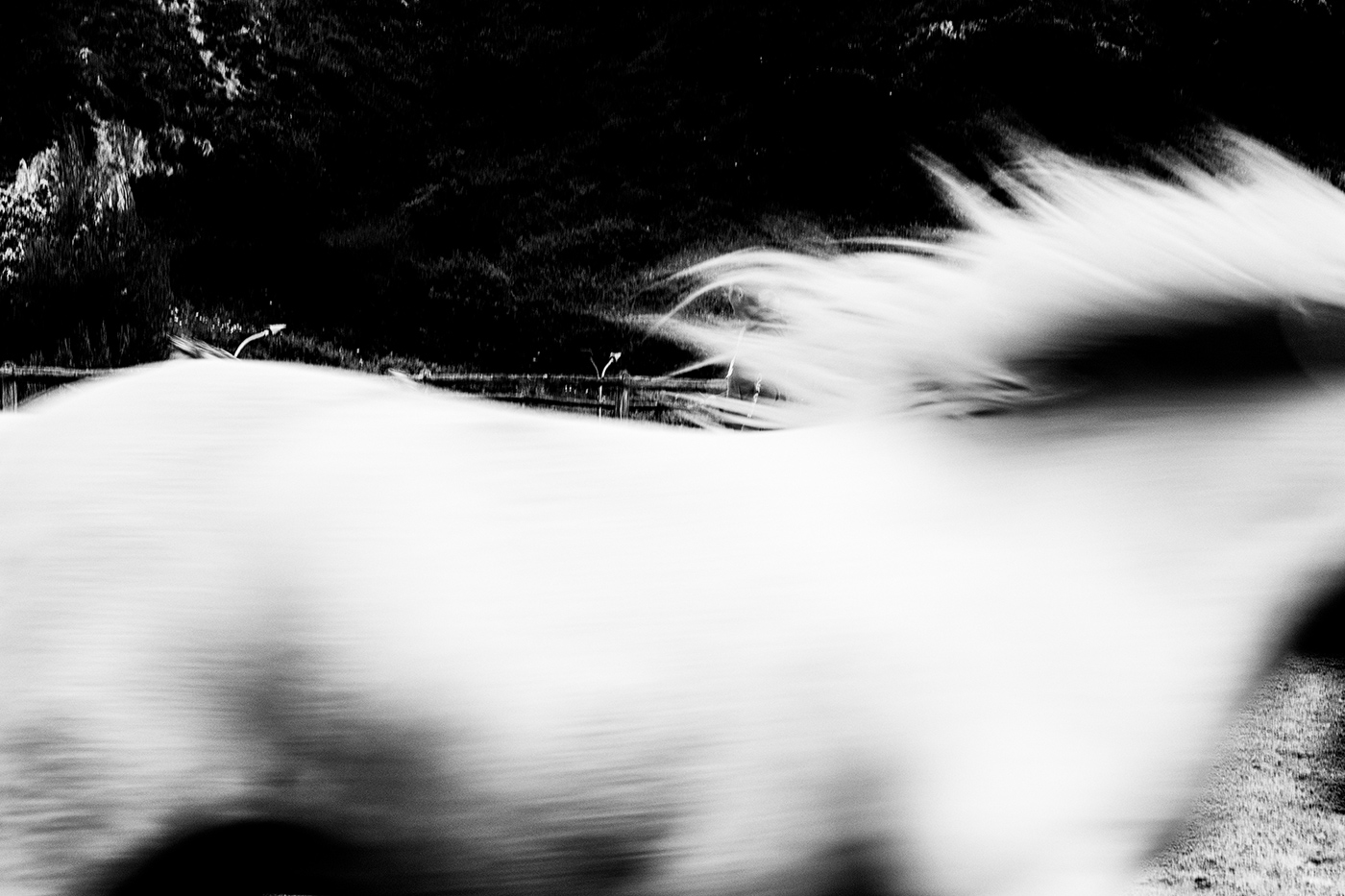