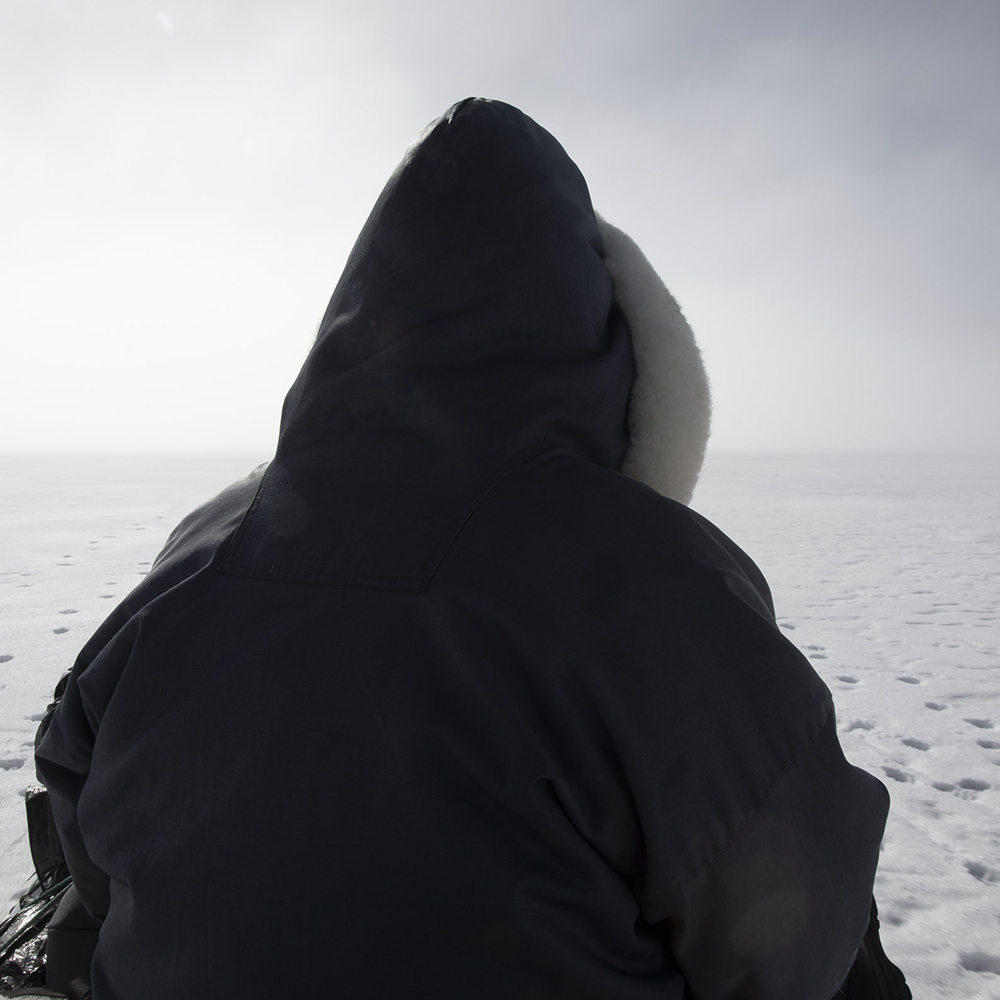 The White Line reflects on places for belonging and was created in the Arctic over the last four years.
The places that man has been unable to conquer and shape to his taste are, paradoxically, those where we can find freedom and rediscover our identity. In this regard, the Arctic is one of the most inaccessible places where we can return to the roots of human nature.
Not only is this unique environment worthy of conservation and protection, it is also a place where we can connect with the natural cycle of life, as animals that inhabit the Earth, as individuals, isolated, yet connected to the planet.
The project spans the 2016 to 2019 period in the Arctic Circle, specifically in the regions of Qaanaaq and Kulusuk in Greenland, the Yamal Peninsula in Siberia (Russia) and in Norwegian and Finnish Lapland.
As part of this project I travelled over the ice with Inuit hunters from eastern and northern Greenland and lived in the Polar Ural Mountains with the Siberian Nenets in Yamal and with the Sami people in Norwegian Lapland.
The photographs in The White Line seek to immerse readers in the fragile, wildly beautiful nature of the Arctic region, which lives harmoniously with harsh conditions in one of the most inhospitable parts of the planet, where the silence reveals the sound of nature, awakening the senses and the pulse that connects us all. 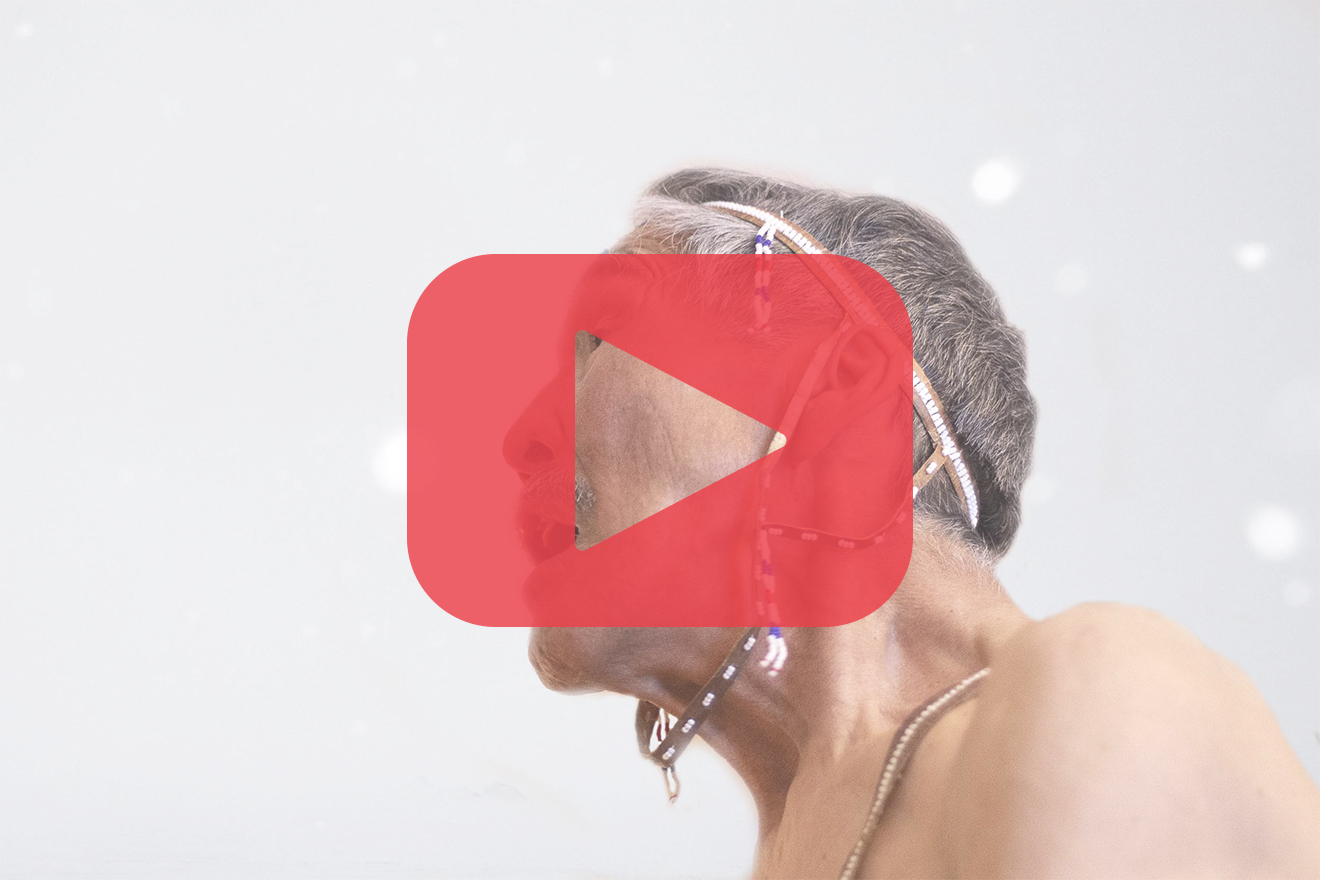 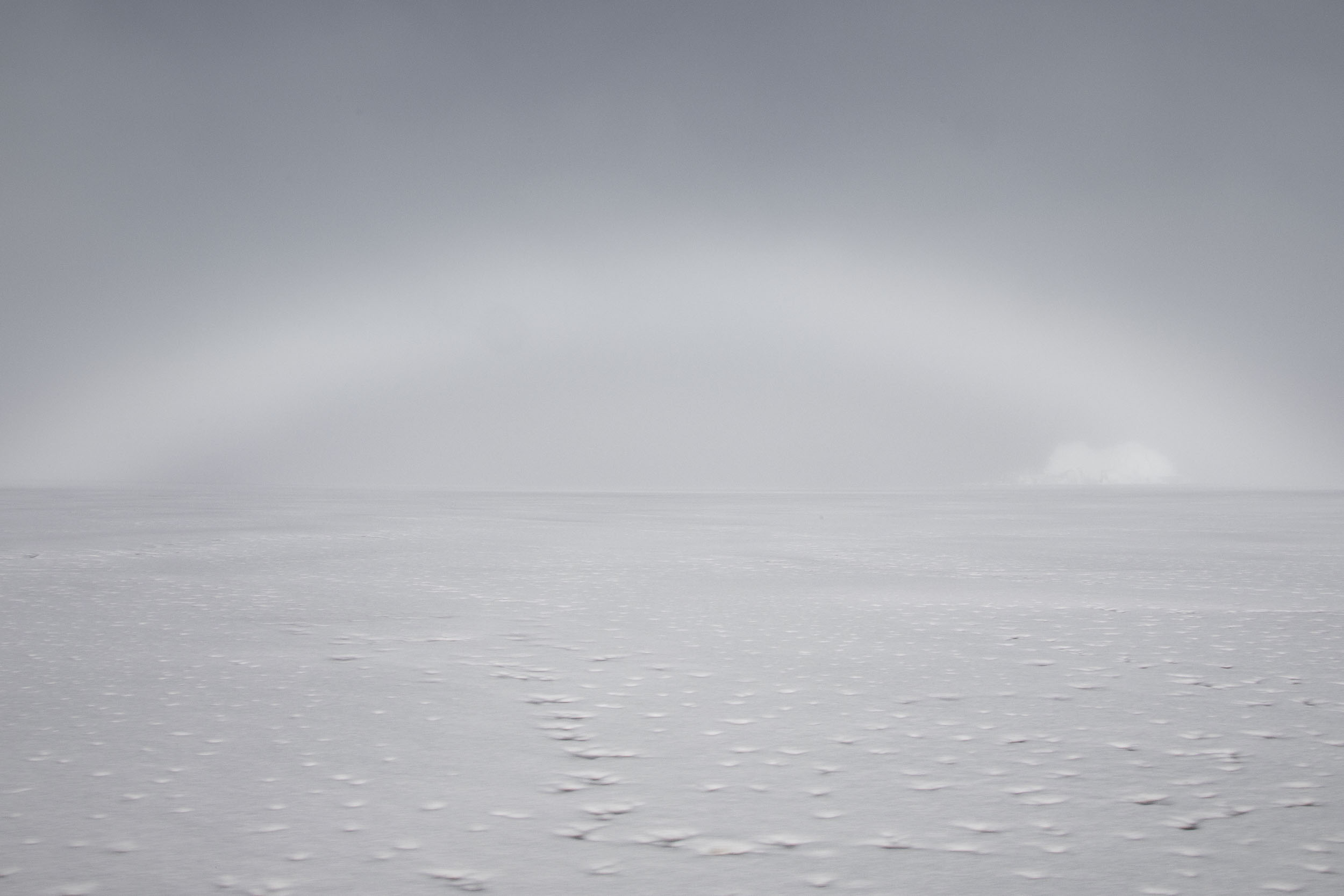 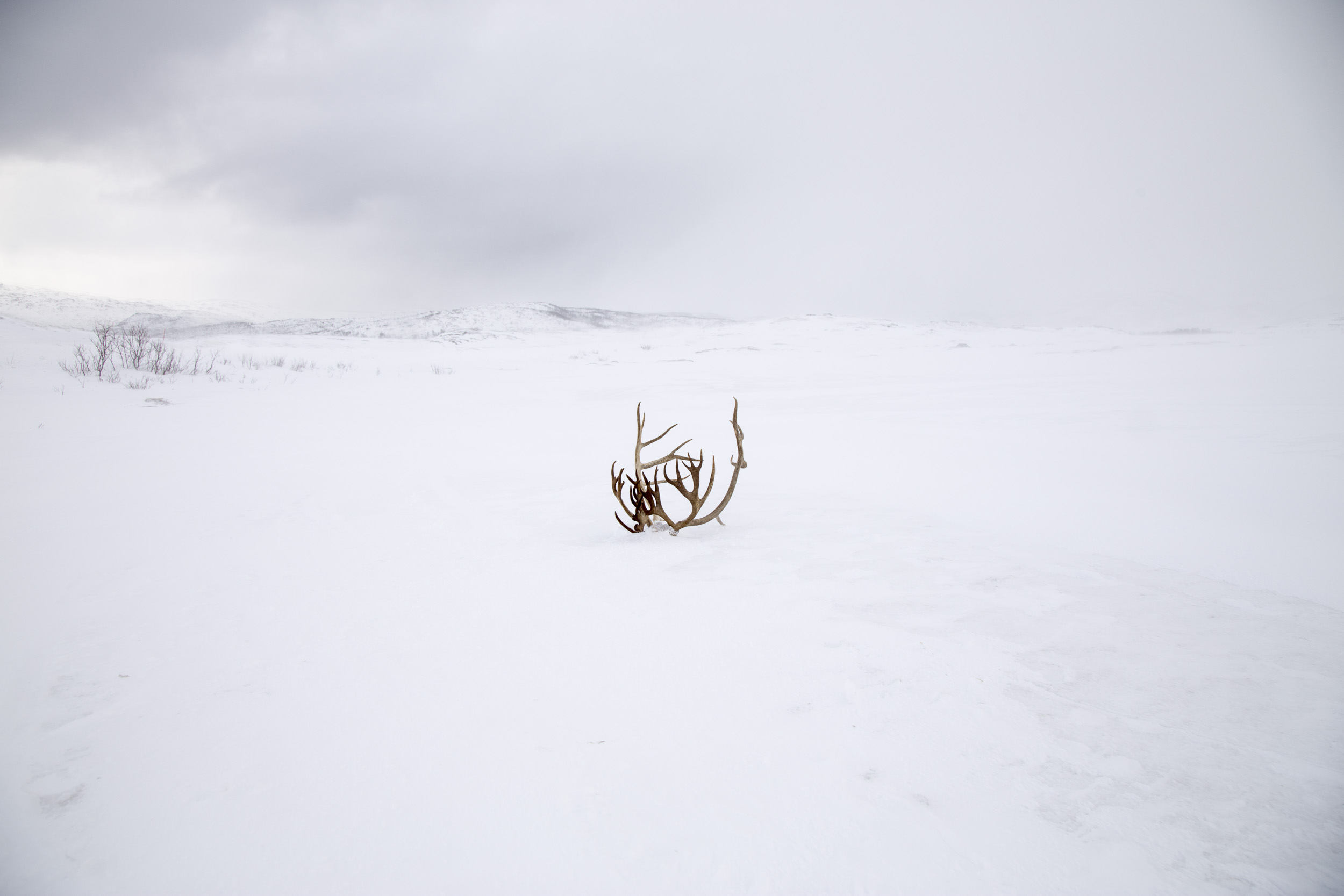 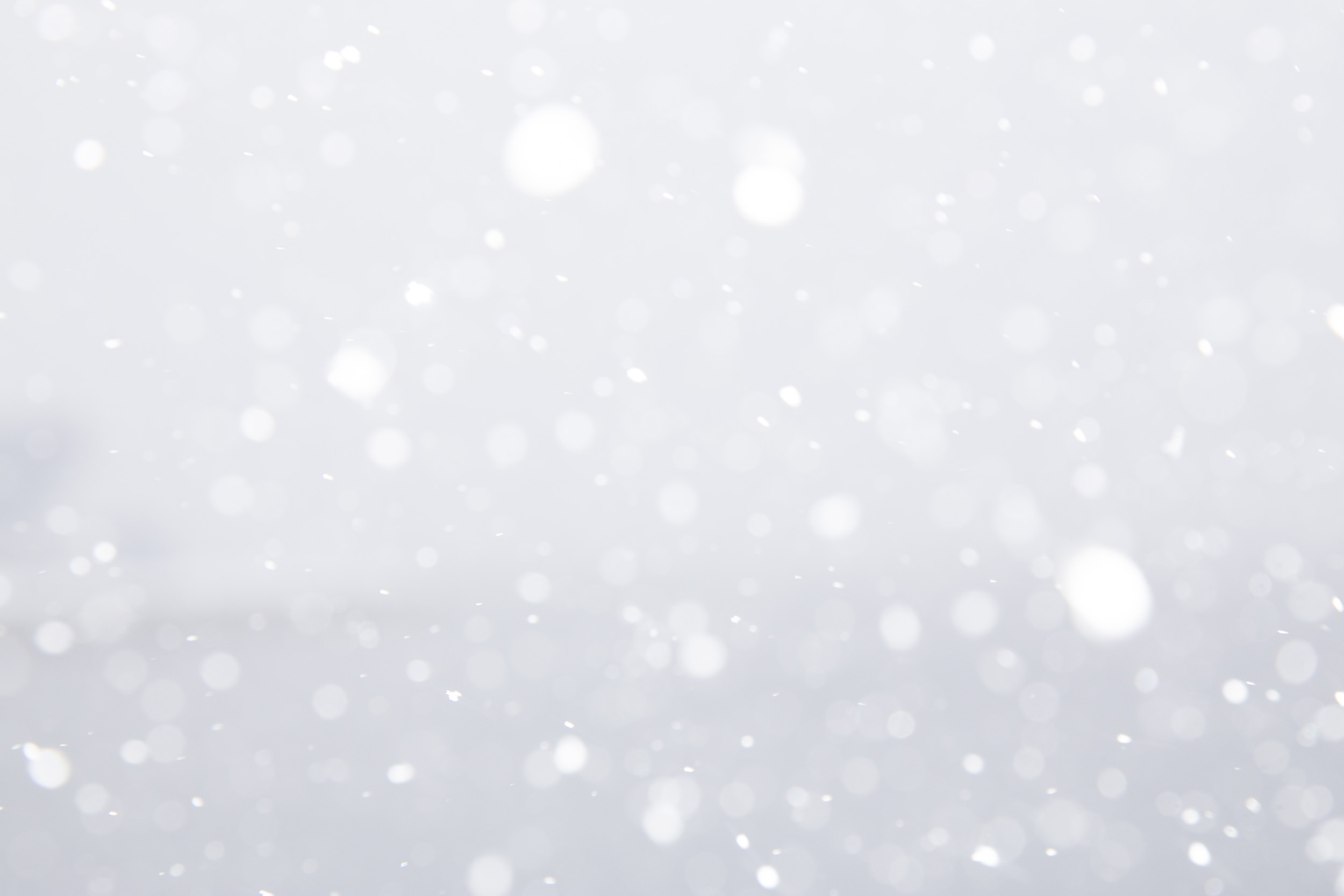 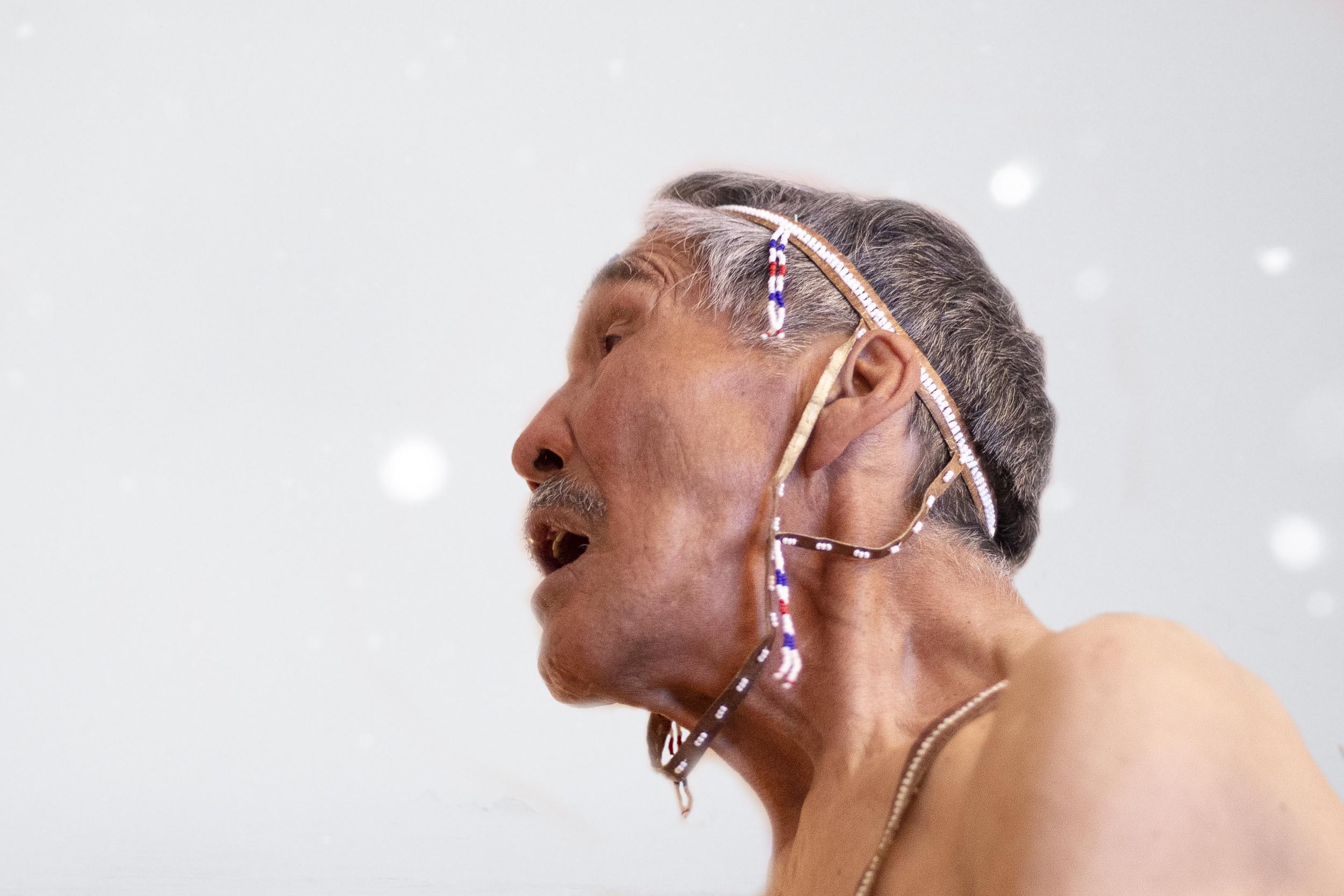 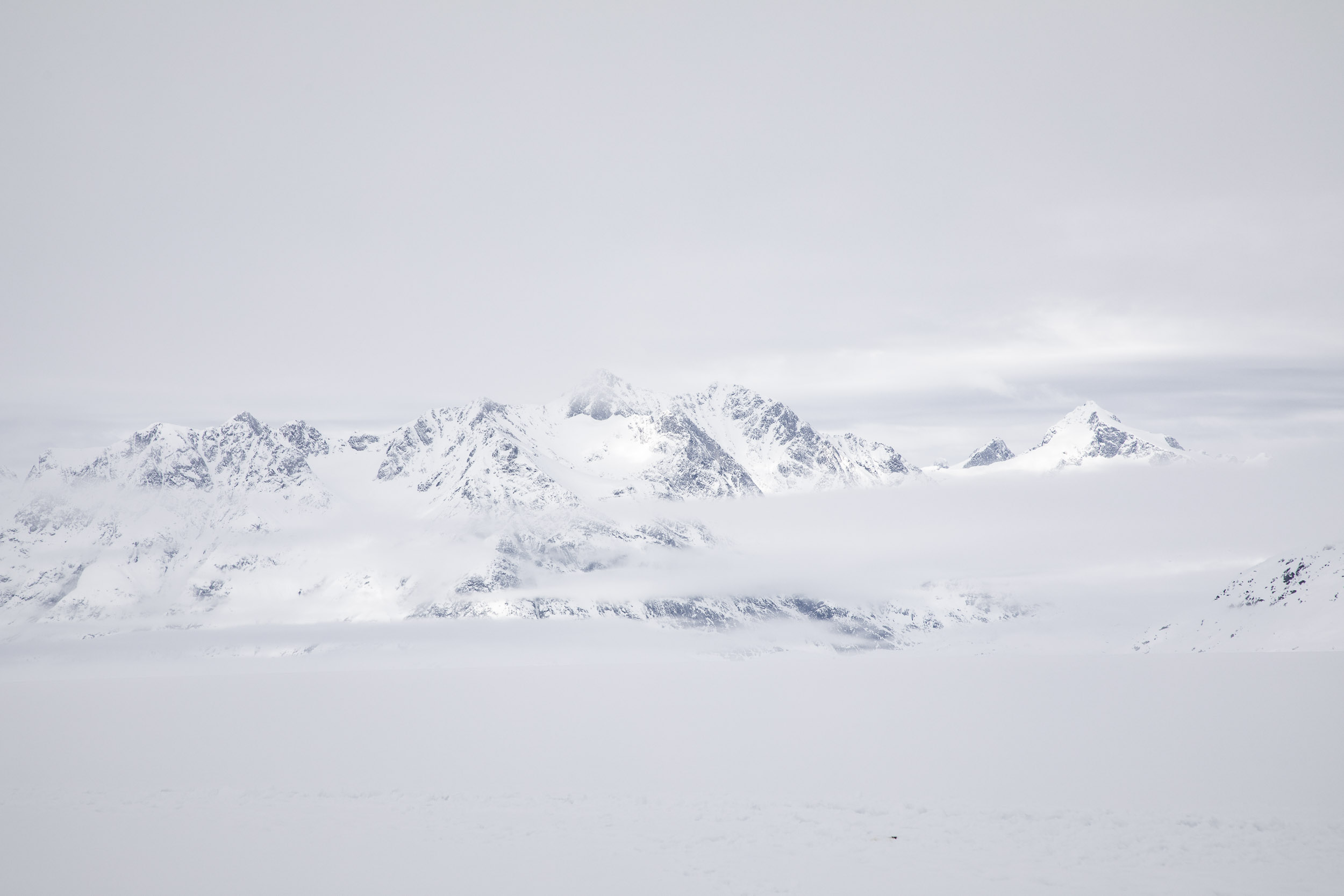 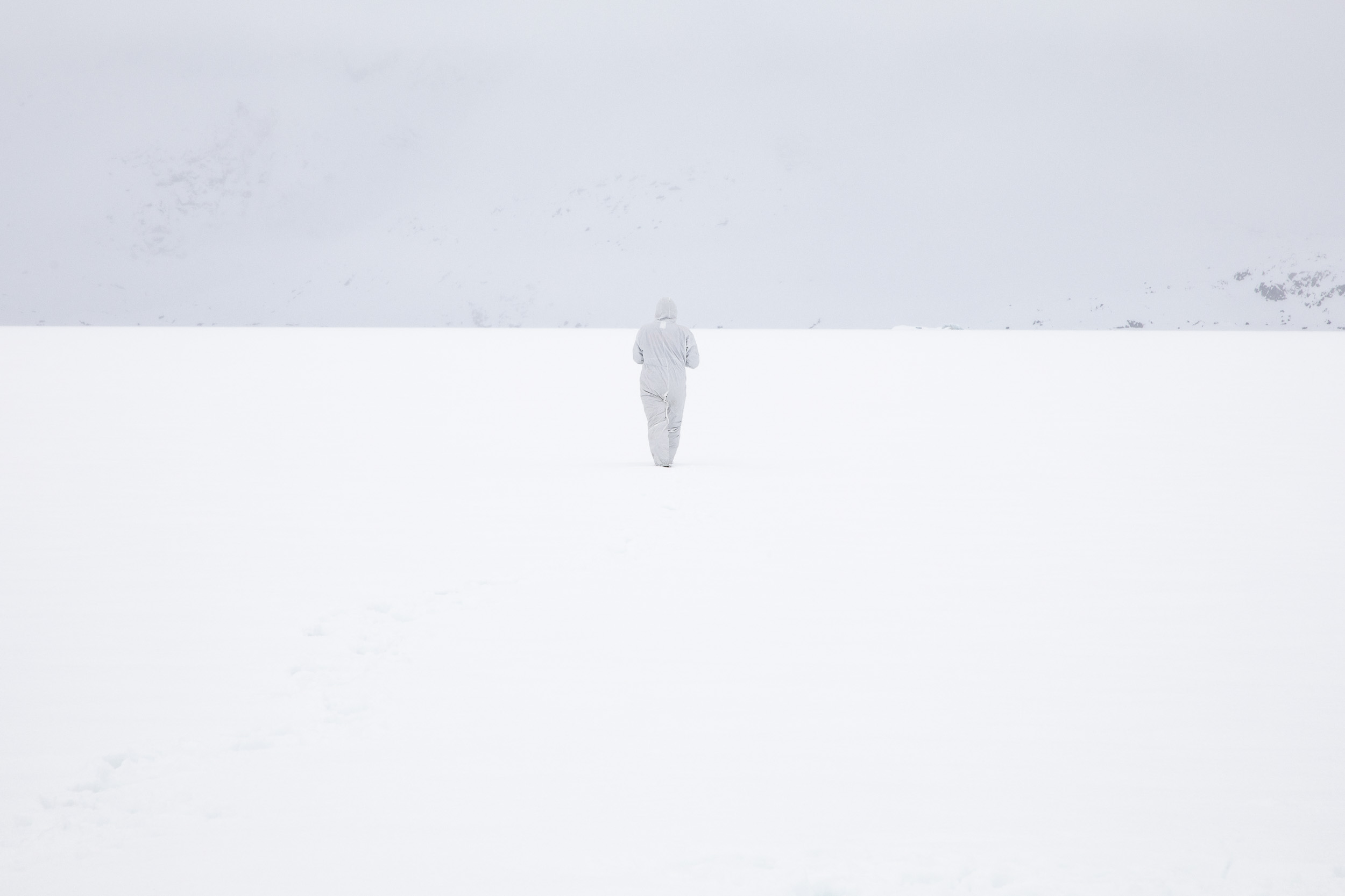 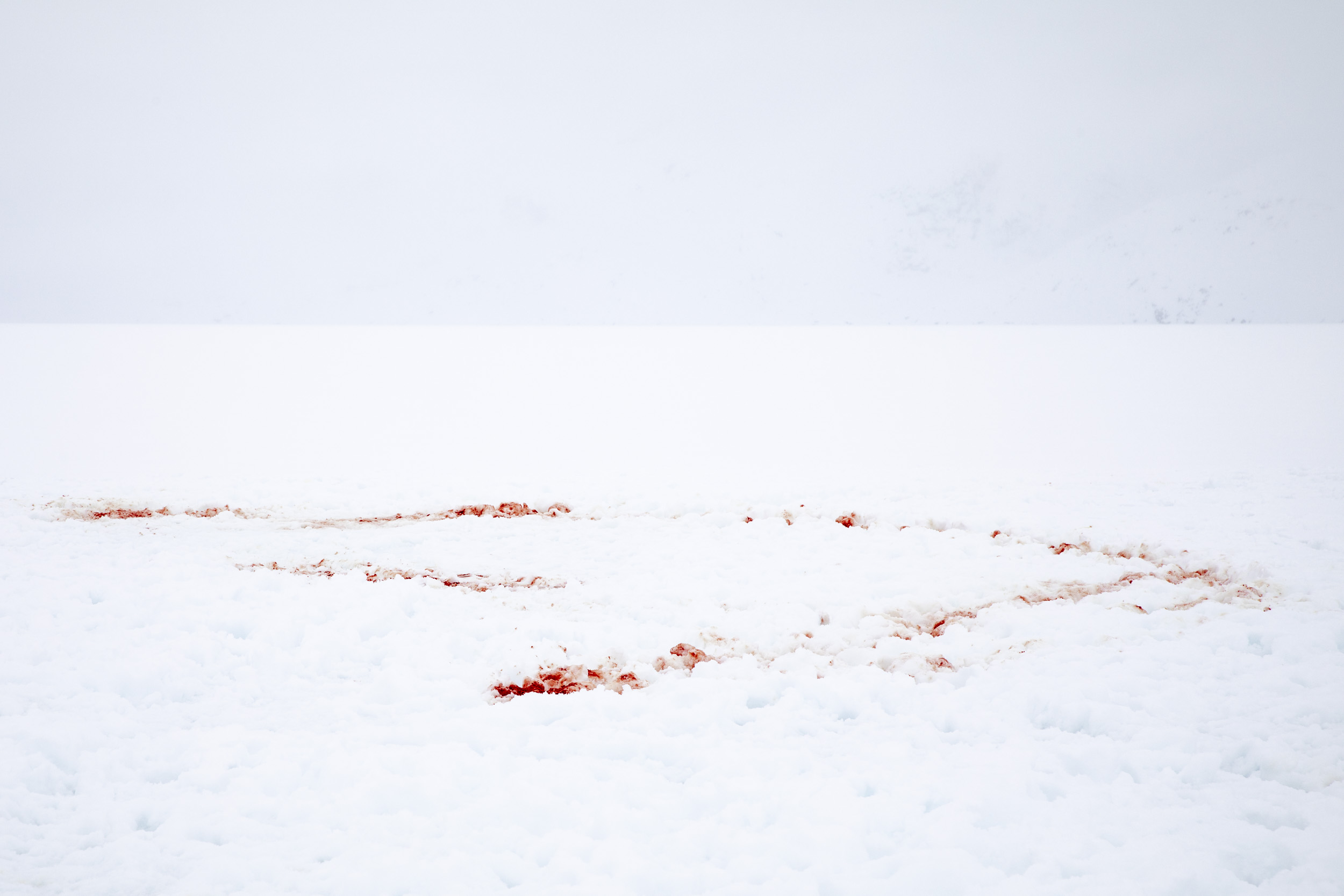 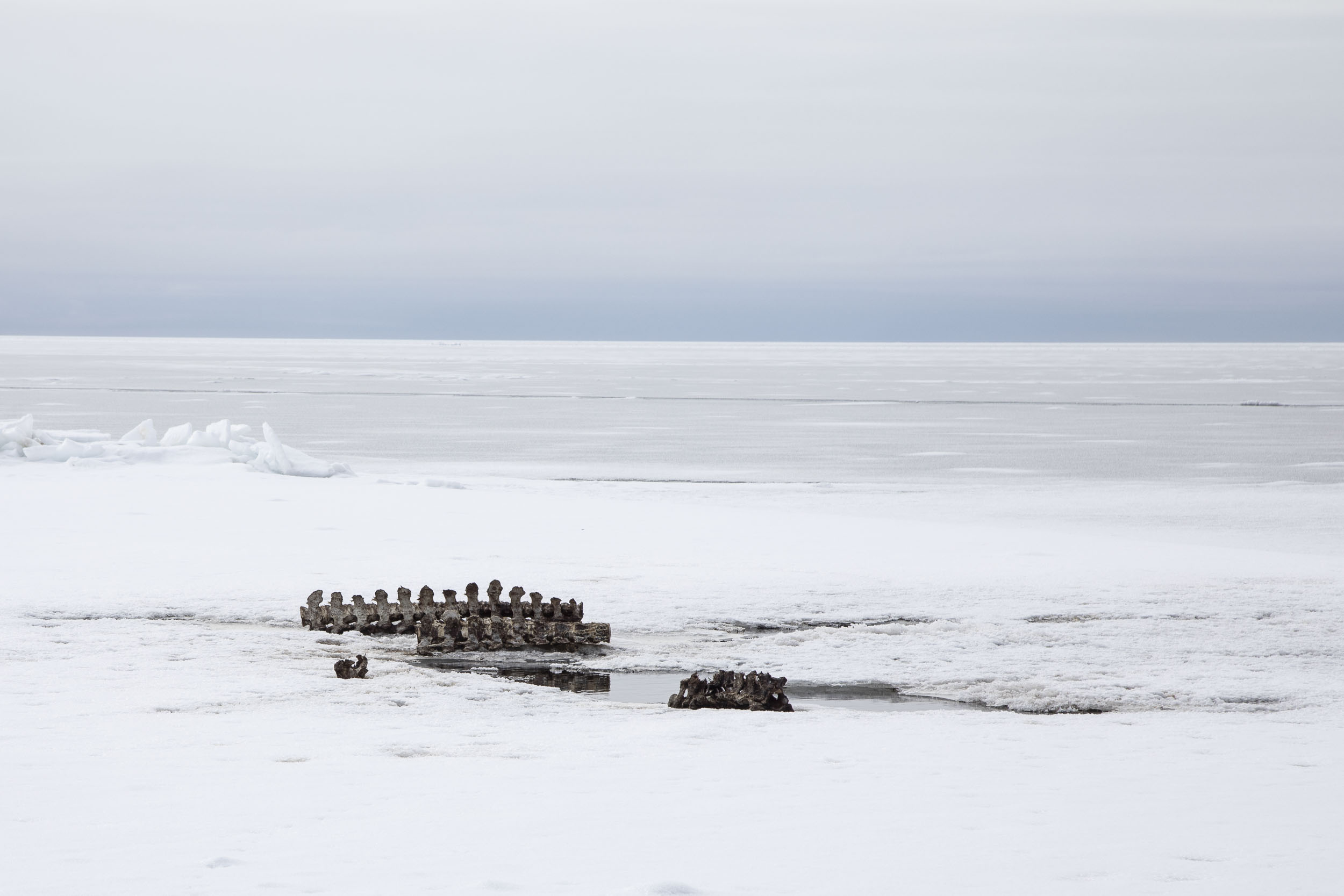 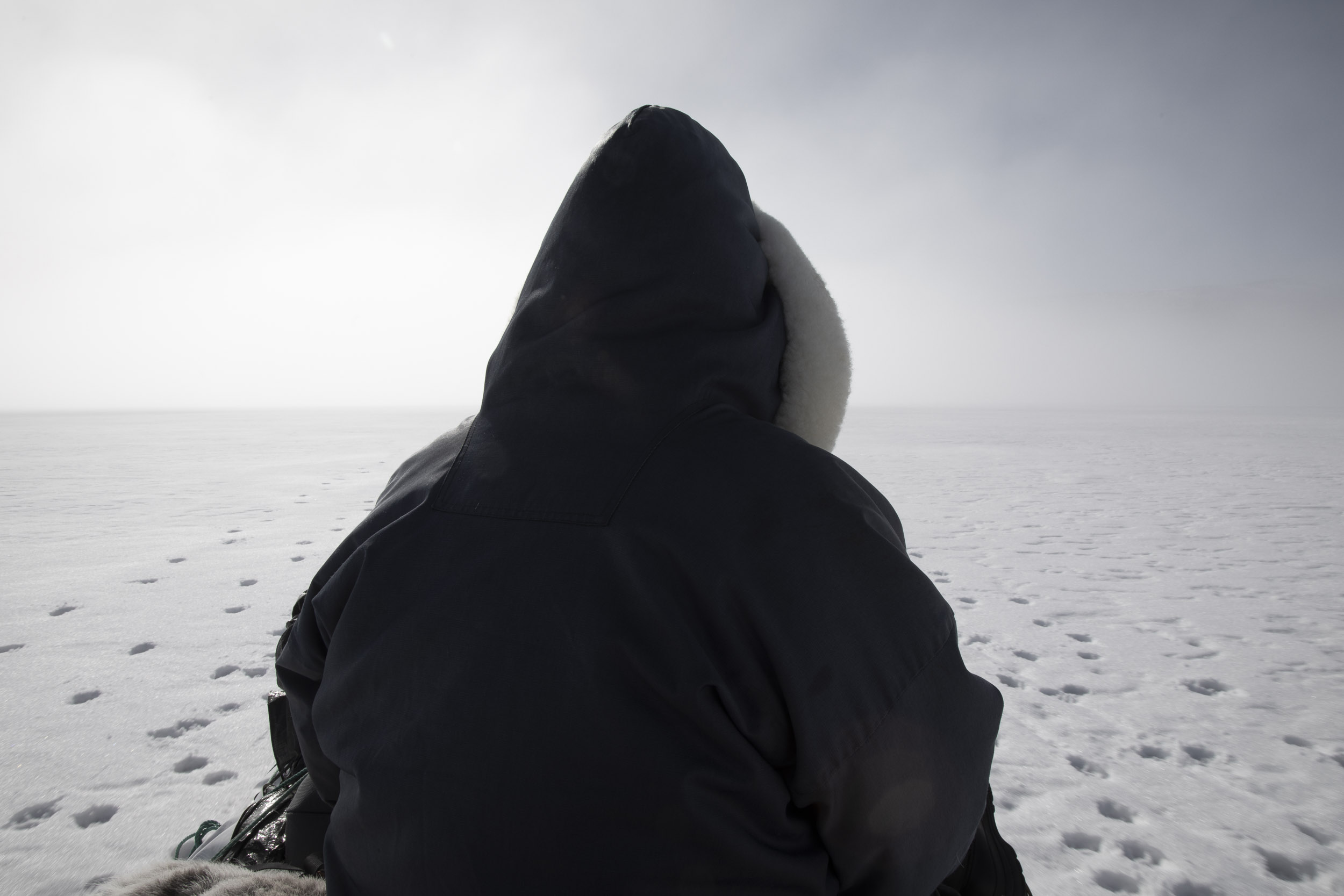