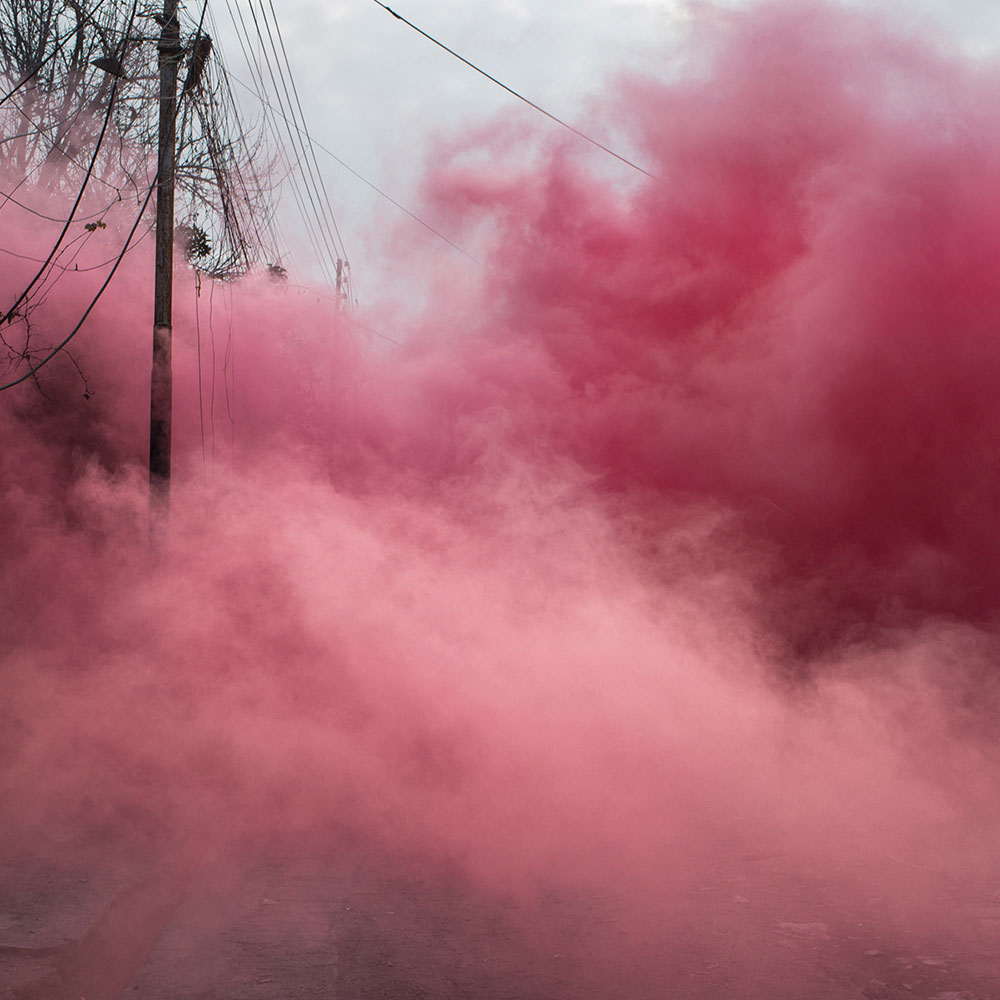 My two trips in Mosul ended up by PTSD. I came home angry and I couldn’t look at my photos. Most of my first trip I spent in a small improvised Clinique in Gogjali, a neighbourhood east of Mosul, from where I would travel inside Mosul. In the end we spent most of our time begging Dutch or American military doctors to take children in but it was against the protocol. Some days the media people would stop photographing and would be assisting two American volunteers the Iraqi doctors. Most of the children they patched would not survive the road o Erbil. Liberating Mosul came at a very high human lives cost. It is something so hard to apprehend, so hard to understand for those who where not there. The liberating was horrible and messy with a huge impact on civilian. But I still find Mosul beautiful. I hope one can see that tragic beauty in my photo. 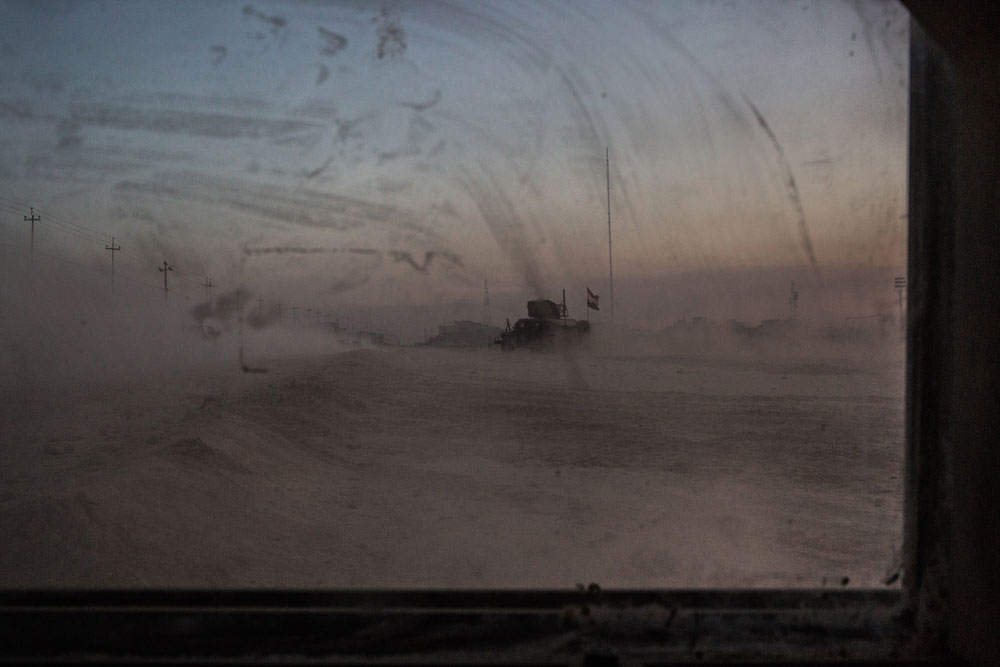 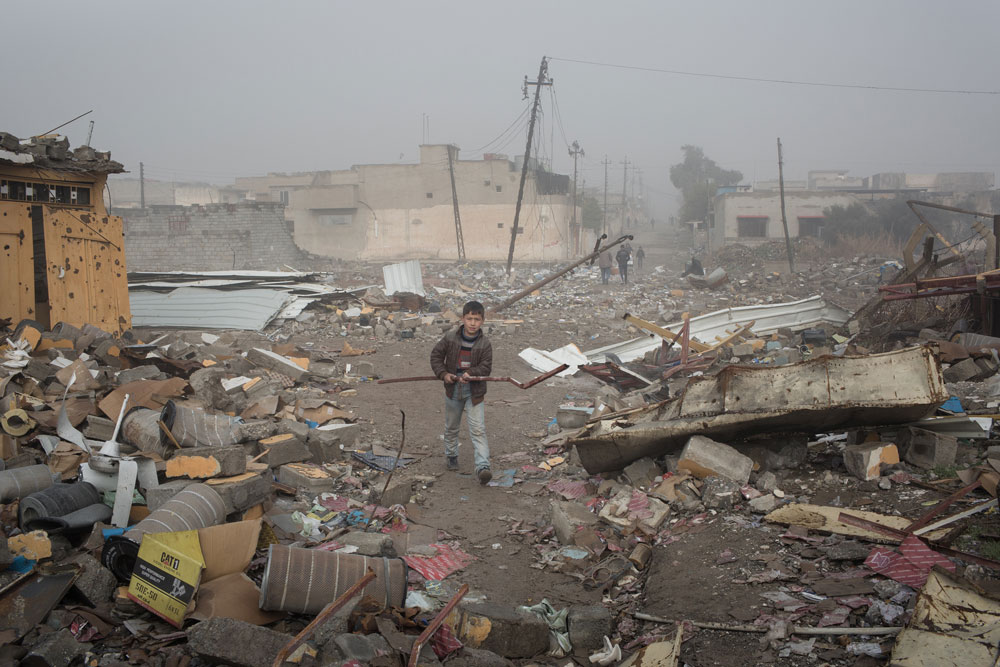 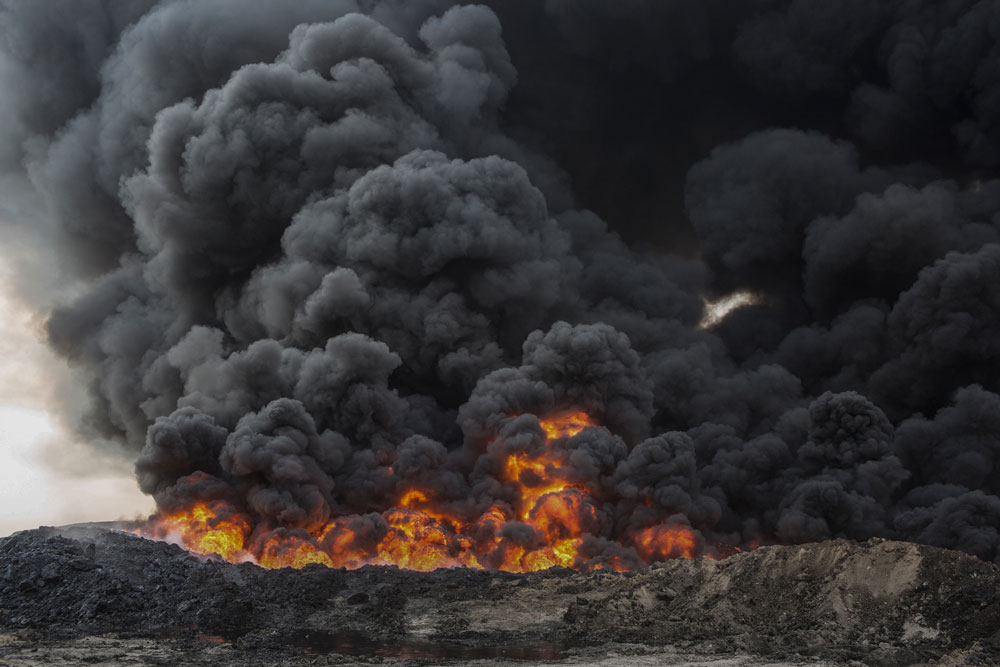 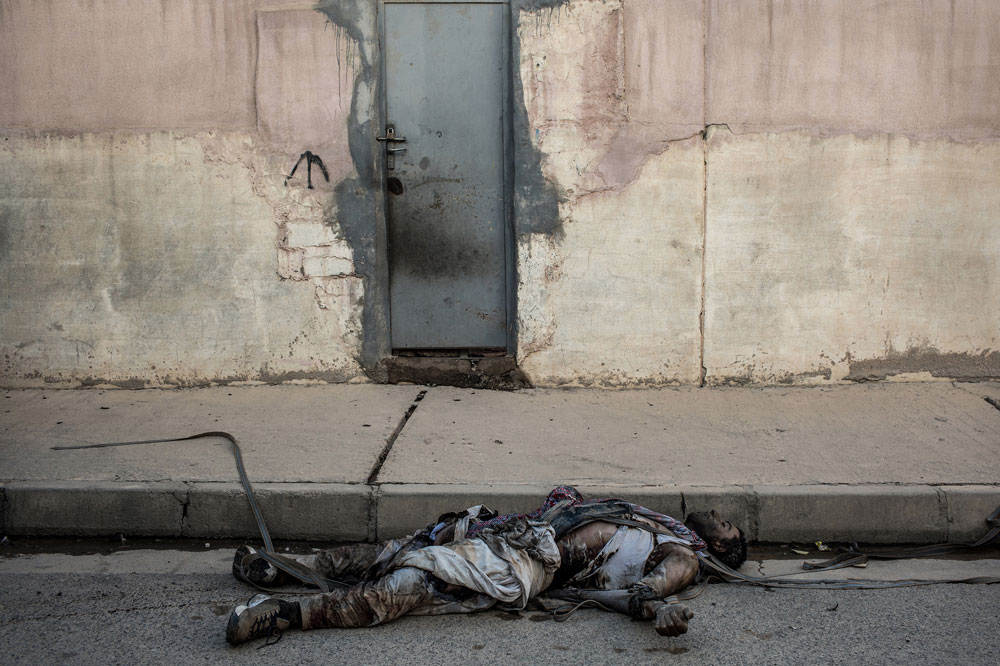 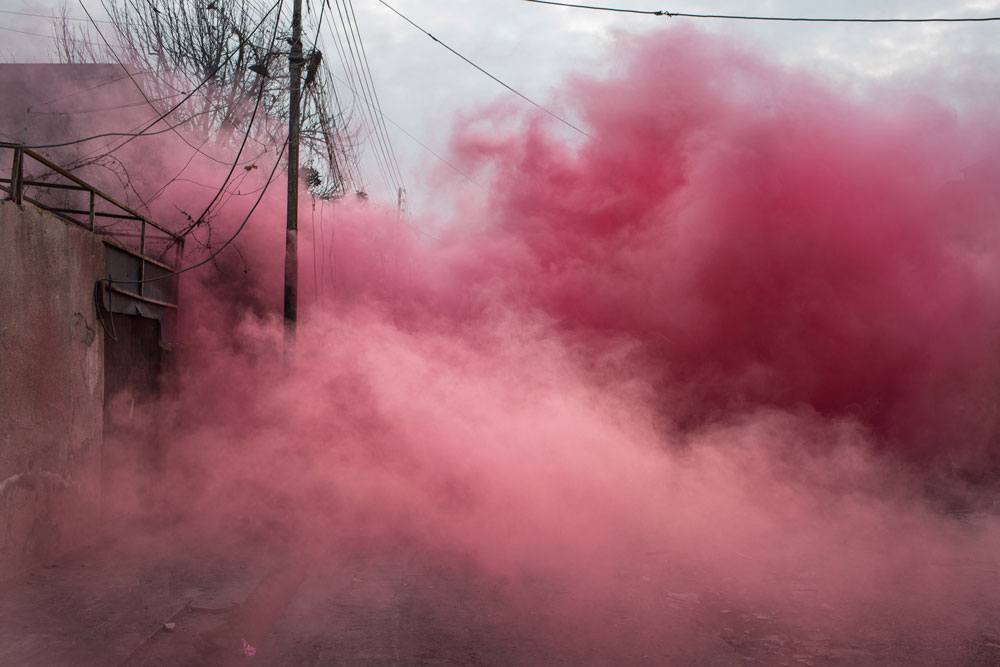 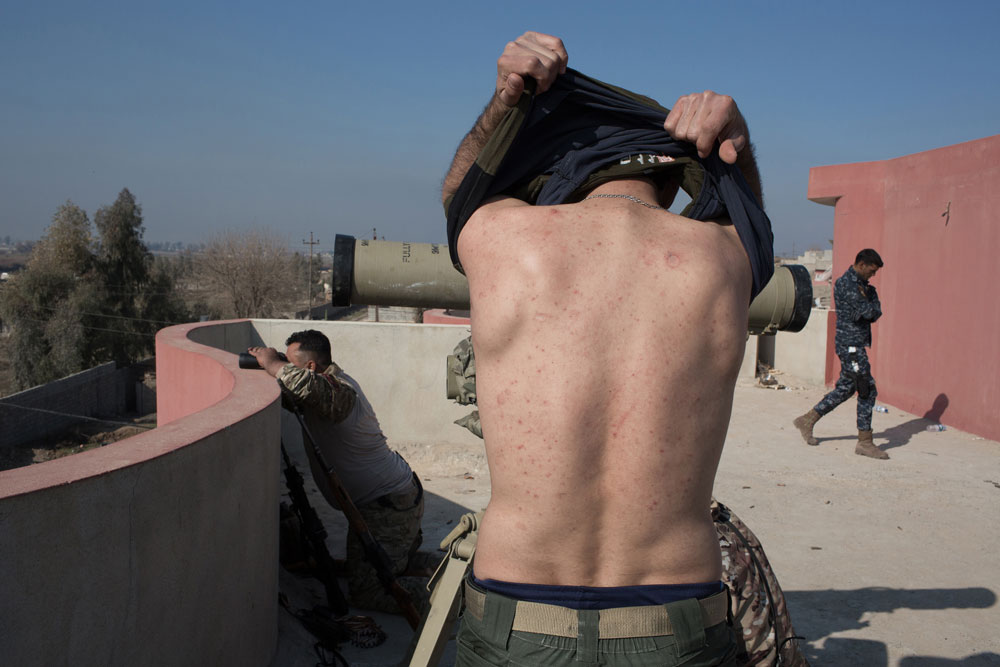 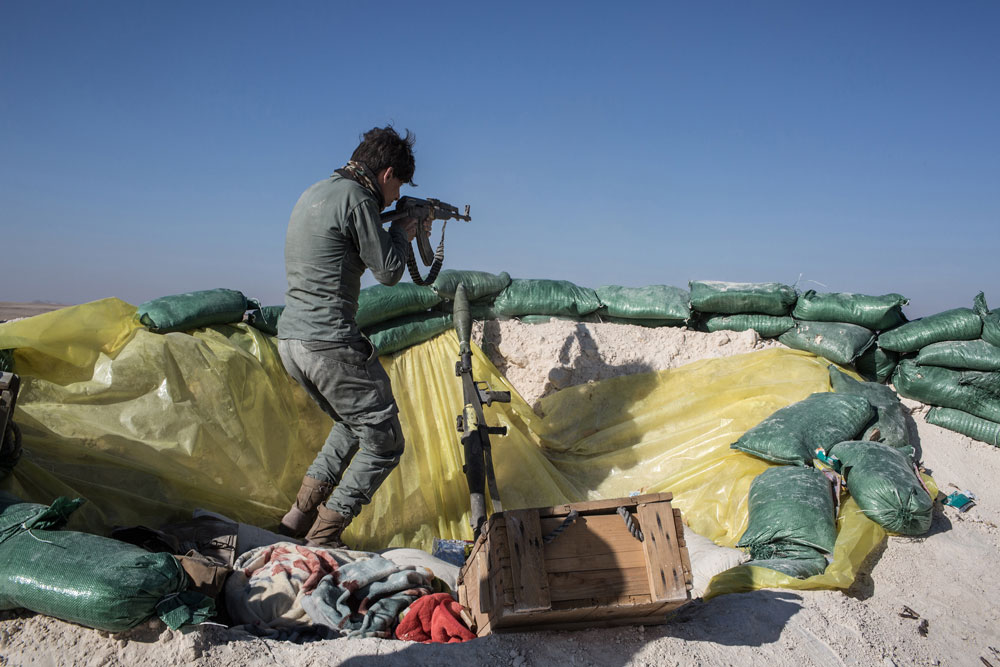 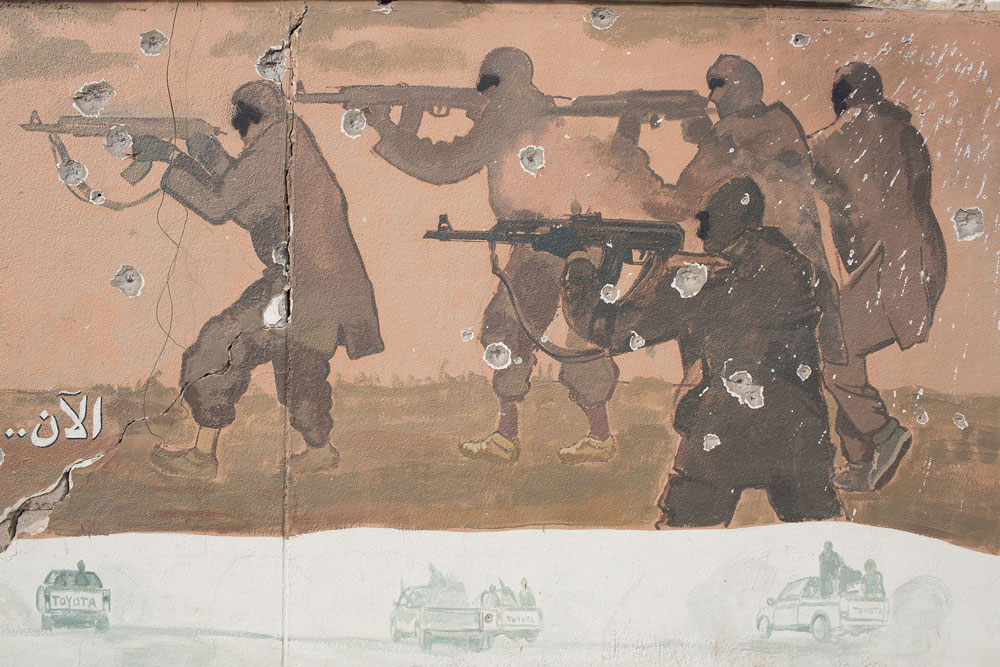 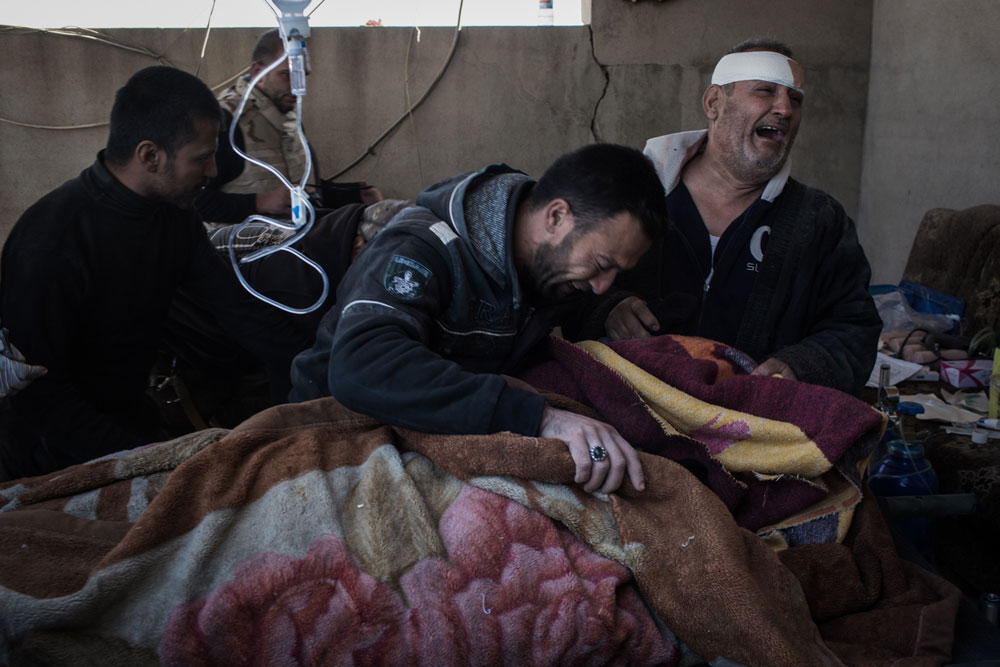 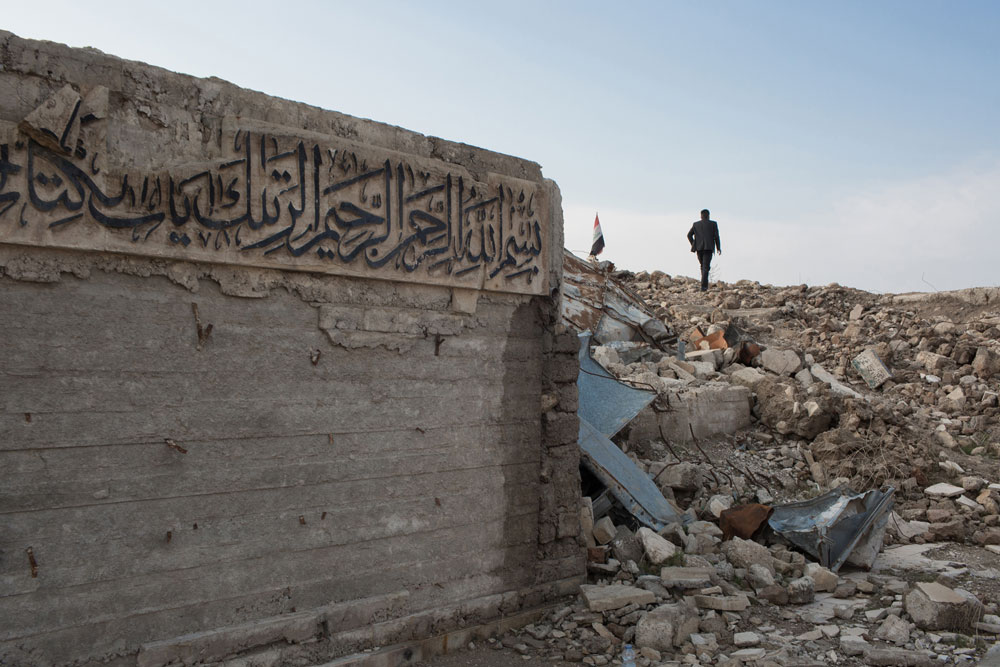