Statement: « Poupées » is a documentary photography project which proposes a reflection on the concept of identity and freedom of young gypsy girls of the suburb of La Cité of Perpignan (France), a district exclusively gypsy considered one of the poorest in the city. With the intention to draw a visual testimony of the young gypsy female of this community, the project enters the preliminary steps in the transition to adulthood of these girls, in a desire to show the wildest side of their existence, in contrast with restrictions that they will have to shoulder once they lose their virginity and become women.

“Poupées” works as a metaphor associated with the gypsy patriarchal system. On one hand, the title alludes to the innocence and purity characterizing the universe of female children, in close connection with the honnour and virginity; on the other side, it refers to the concept of woman-object through the early hypersexualization of these girls. Adolescence comes to an end after « handkerchief testing” which will prove the virginity and honesty of the girl at the hands of the ajuntaora. The loss of virginity is a rite of passage that will end in a little world of spontaneity and independence, marking the entrance into a steeped submission and servitude reality.

Teenagers on the car 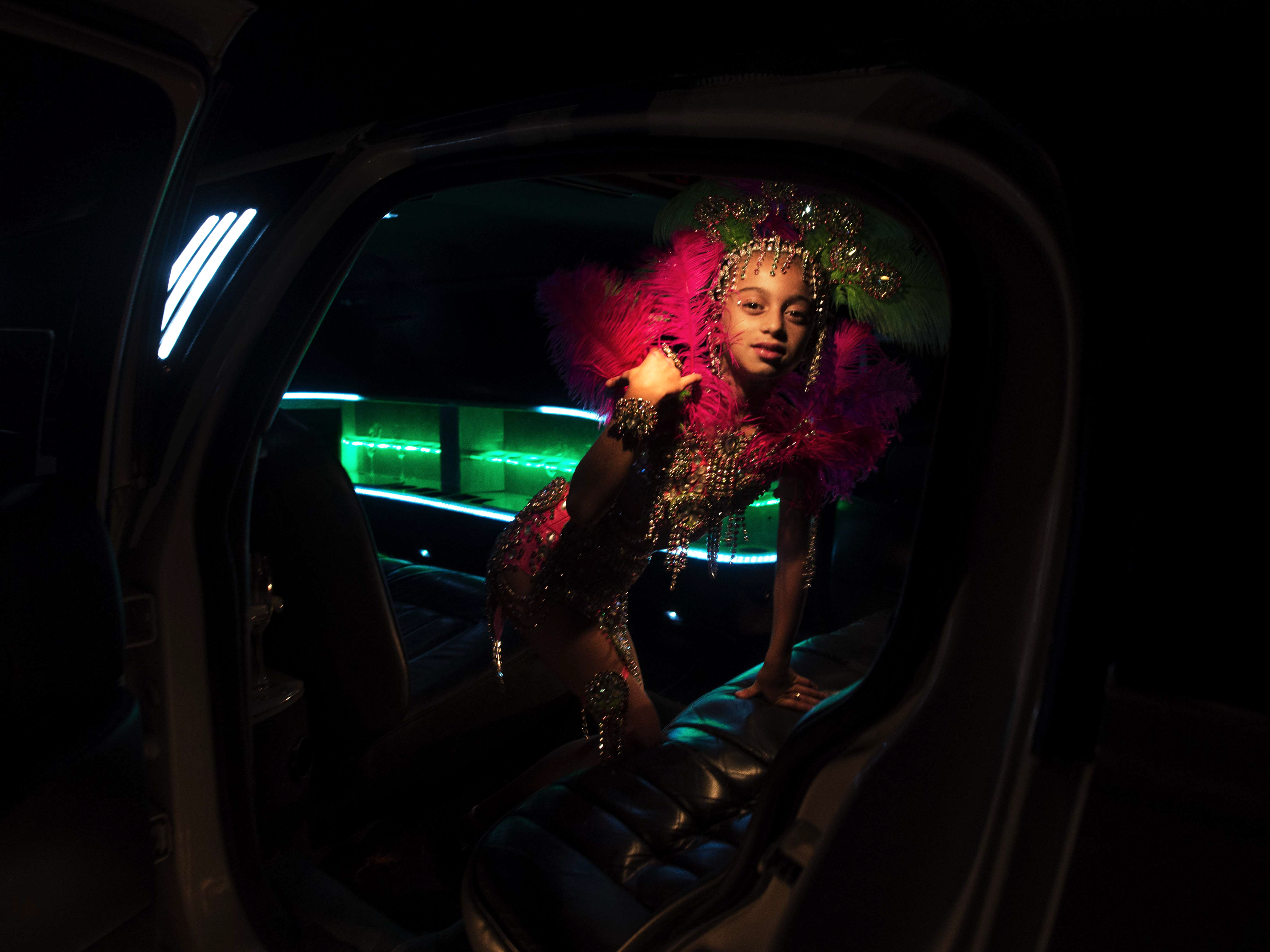