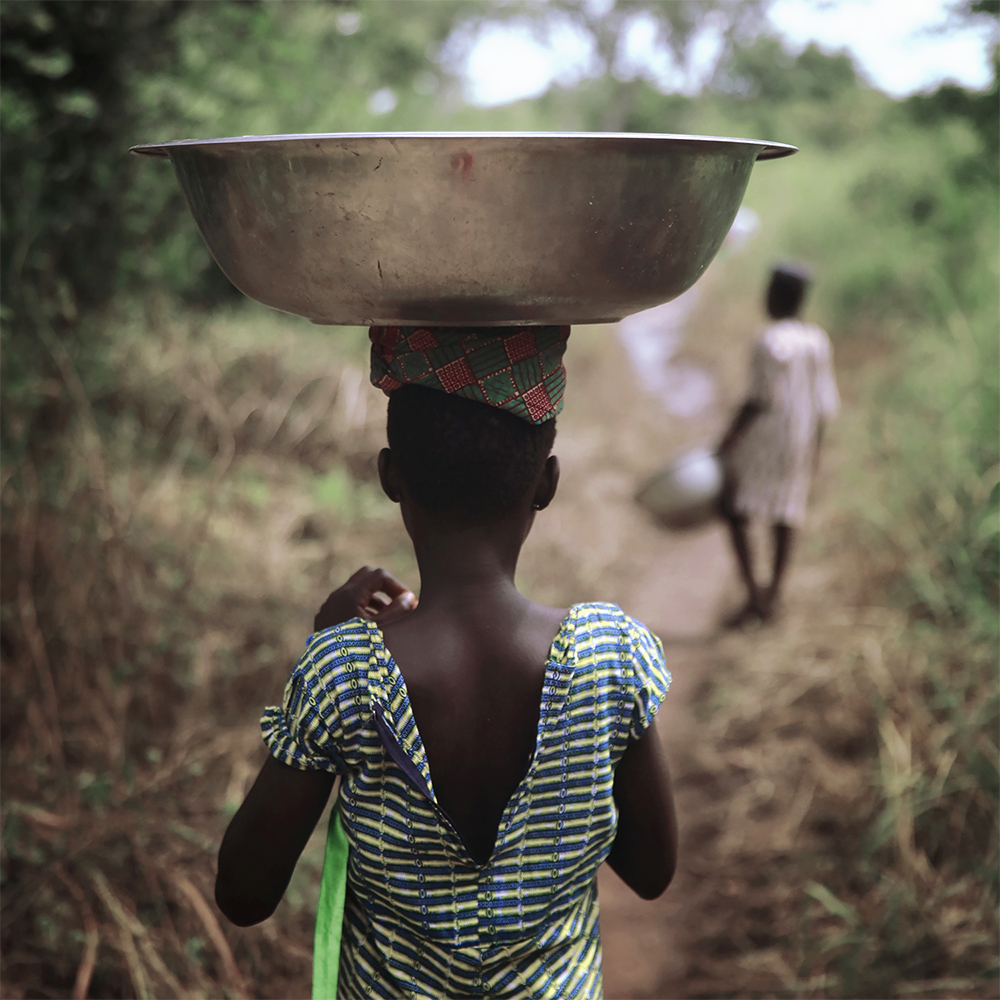 Girls’ education is recognized as one of the most powerful levers to get out of poverty and empowerment.
This is one of the priority subjects of my project, in which I approach the condition of women in Africa. I hope to highlight the fundamental role of educating girls and young women as a force for change. Education helps women overcome social prejudice, take control of their lives, beyond their reproductive role in the home. In order to fully play their role in development and social progress, young girls should imperatively benefit from equal opportunity in education.
In African regions, the family and the community are responsible for the education of children. The education of girls is often the responsibility of the elderly. Through tales, stories and initiation rites, the girls receive knowledge about the history of their ancestors; by helping the mother in agricultural, domestic and craft work, they learn the skills necessary for the role of wives whom they will play in marriage; older women show them how to behave in society, community rules and, when the time comes, all aspects of family life education.
This type of education still survives in rural areas but will more and more disappear in urban areas, where the nuclear family model is essential. In this context, the mothers, too young and often with a job outside the home, have neither the time nor the capacity to take care of the education of girls in traditional terms.
In most parts of Africa, the enrollment rate of girls is lower than boys in all levels of education. Despite the enormous progress, the current situation shows that in the field of literacy and basic education, girls are still far behind boys. Sending your daughter to school may even be a shame. On the other hand, it is sometimes indicated that school life is necessary for boys for their future responsibilities as head of the family.
The factors which are obstacles to the education of young girls are at the same time educational, socio-cultural and economic.
The girl has « at home » a certain number of functions which she will not be able to perform if she leaves the house to go to school such as: housework, caring for younger children, production of food crops or of handicrafts. On the economic level, despite their significant participation in the activities of the rural world, their lack of training and information keeps them in the situation of exploited all the more worsened because of the economic crisis, their work depreciates by day in days. They are reduced to the role of homemaker by ignoring their capacities to evolve under the same conditions as men.
Girls around the world remain the primary victims of inequality, particularly in developing countries. There are many obstacles to their education :
• Cultural traditions – In some societies, girls are seen as a burden on the family. Their education is not important because their destiny is to be married young and to take care of household chores and children.
• Ignorance of laws – Parents, who have sometimes never been to school themselves, do not question the discrimination linked to cultural traditions of not sending girls to school. In some countries, violations of girls’ rights are so widespread and standardized that sanctions are rare.
• Poverty – Families in extreme poverty cannot afford their children’s school fees, and if they can, they often choose to send boys to study.
• Violence at school and on the way to school – Girls, more than boys, are exposed to mistreatment, physical and moral violence, and sexual abuse at school by staff or boys, and on the way to and from school, which leads many parents to withdraw their daughters from school.
• Menstruation – 1 in 10 girls does not go to school when she has her period because many schools do not offer a place where they can change, or because hygienic protections are expensive and they are forced to stay at home. 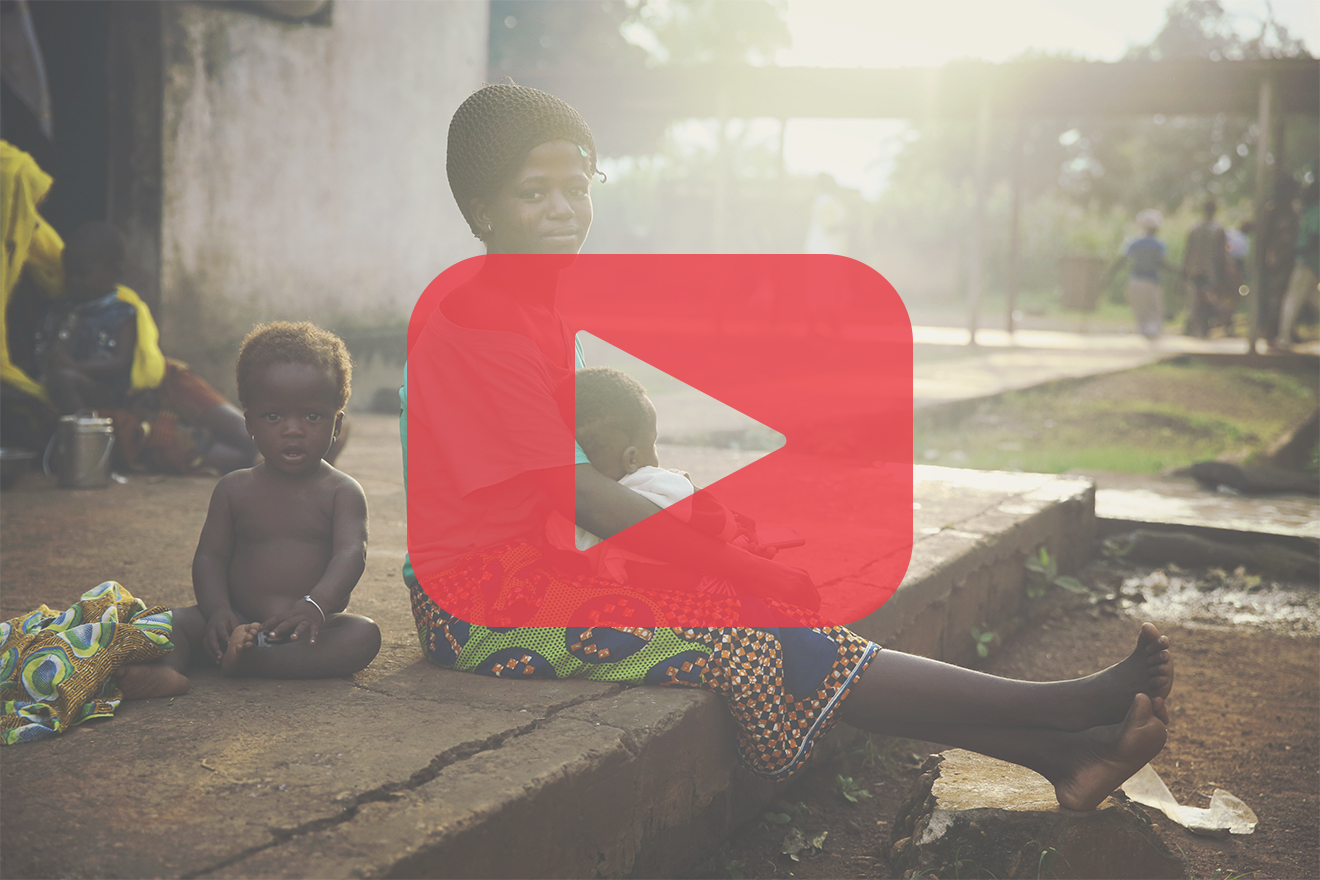 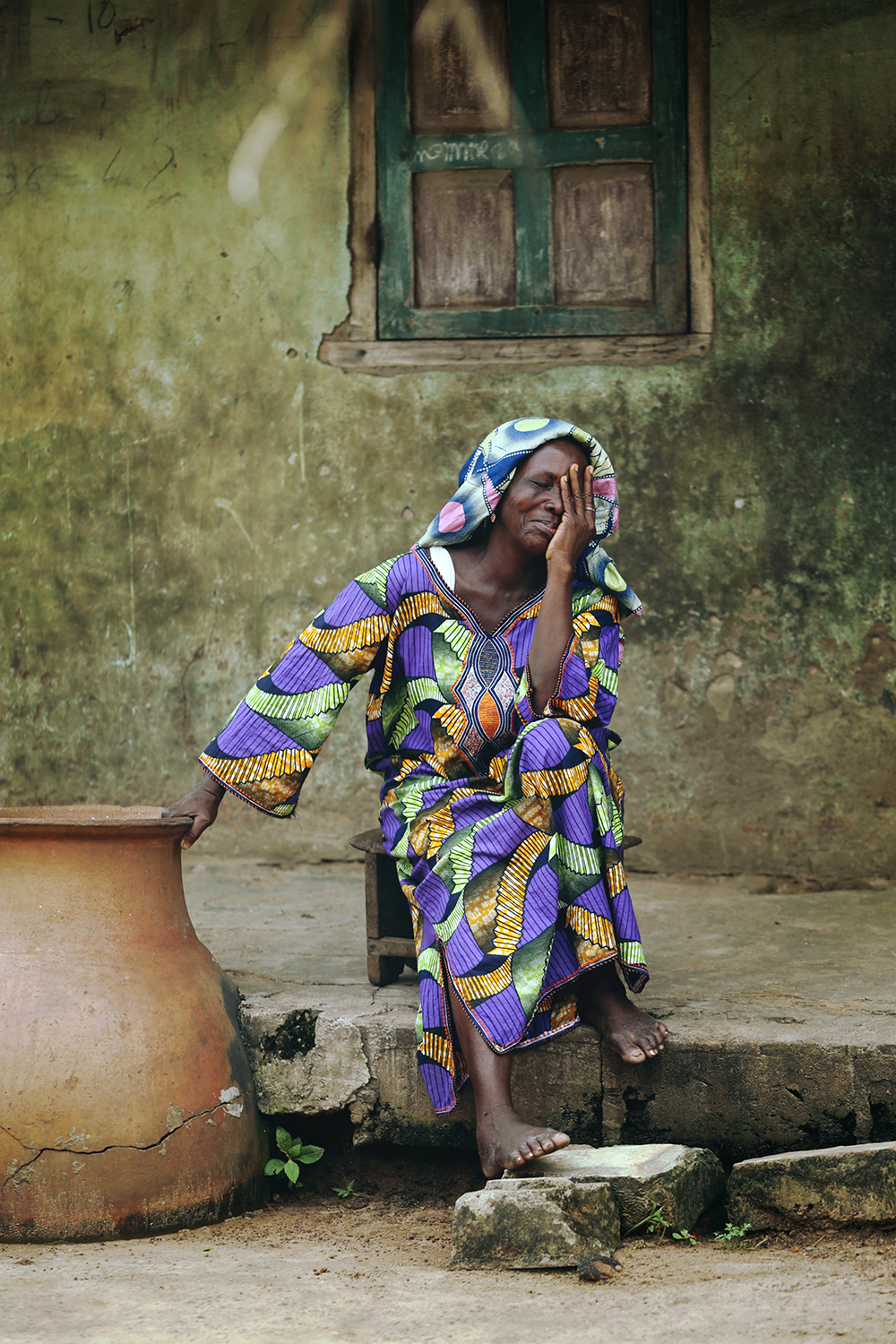 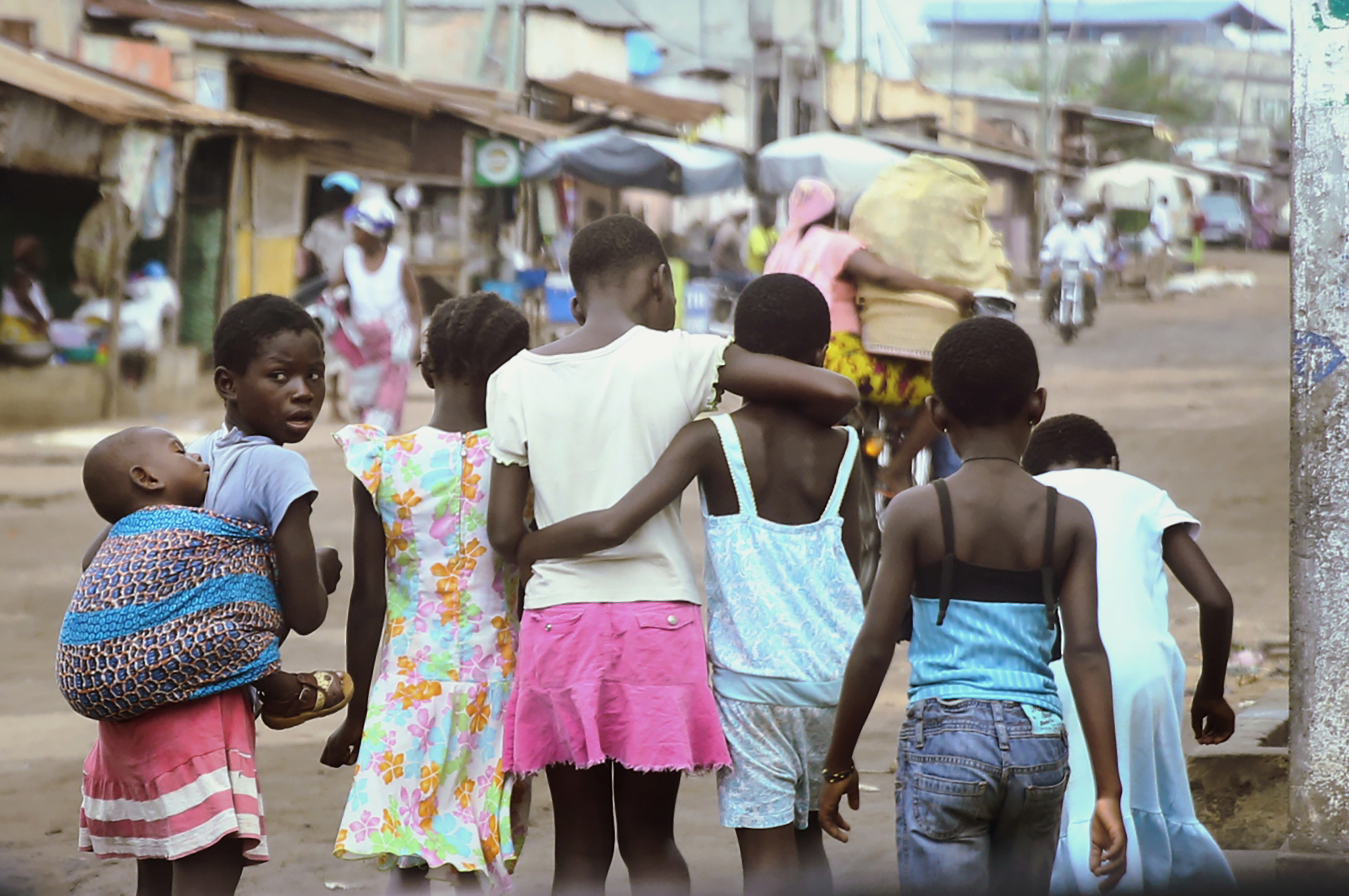 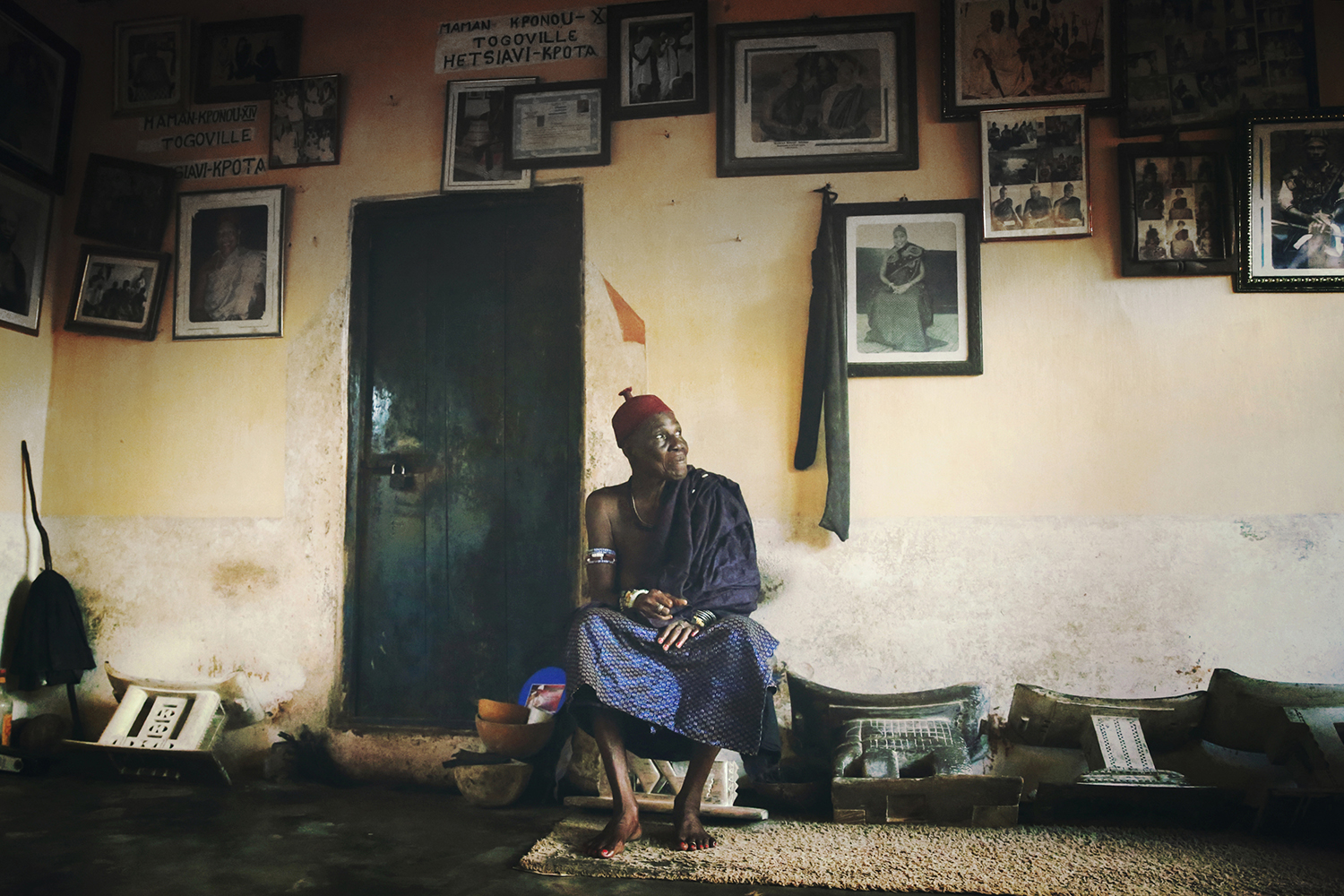 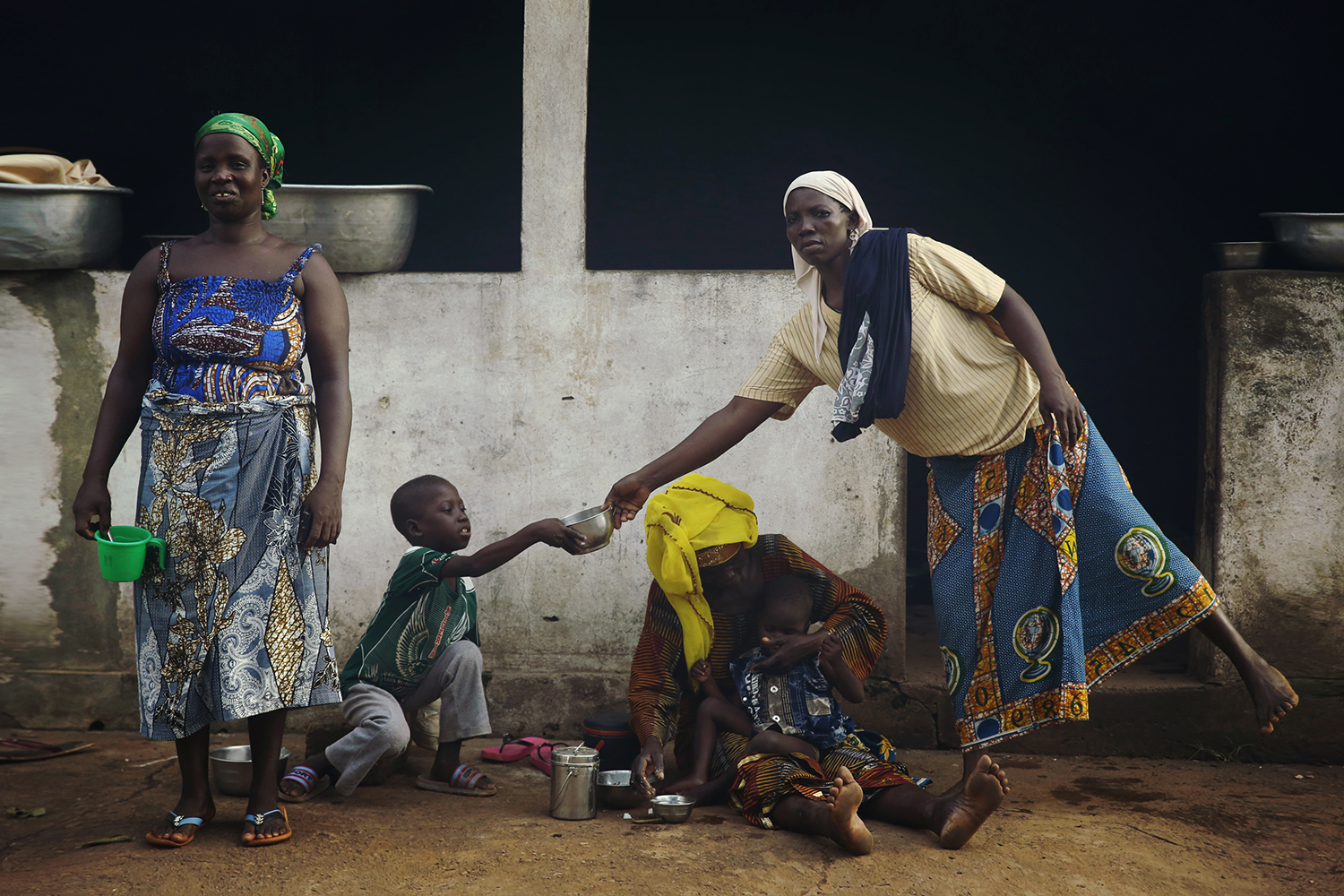 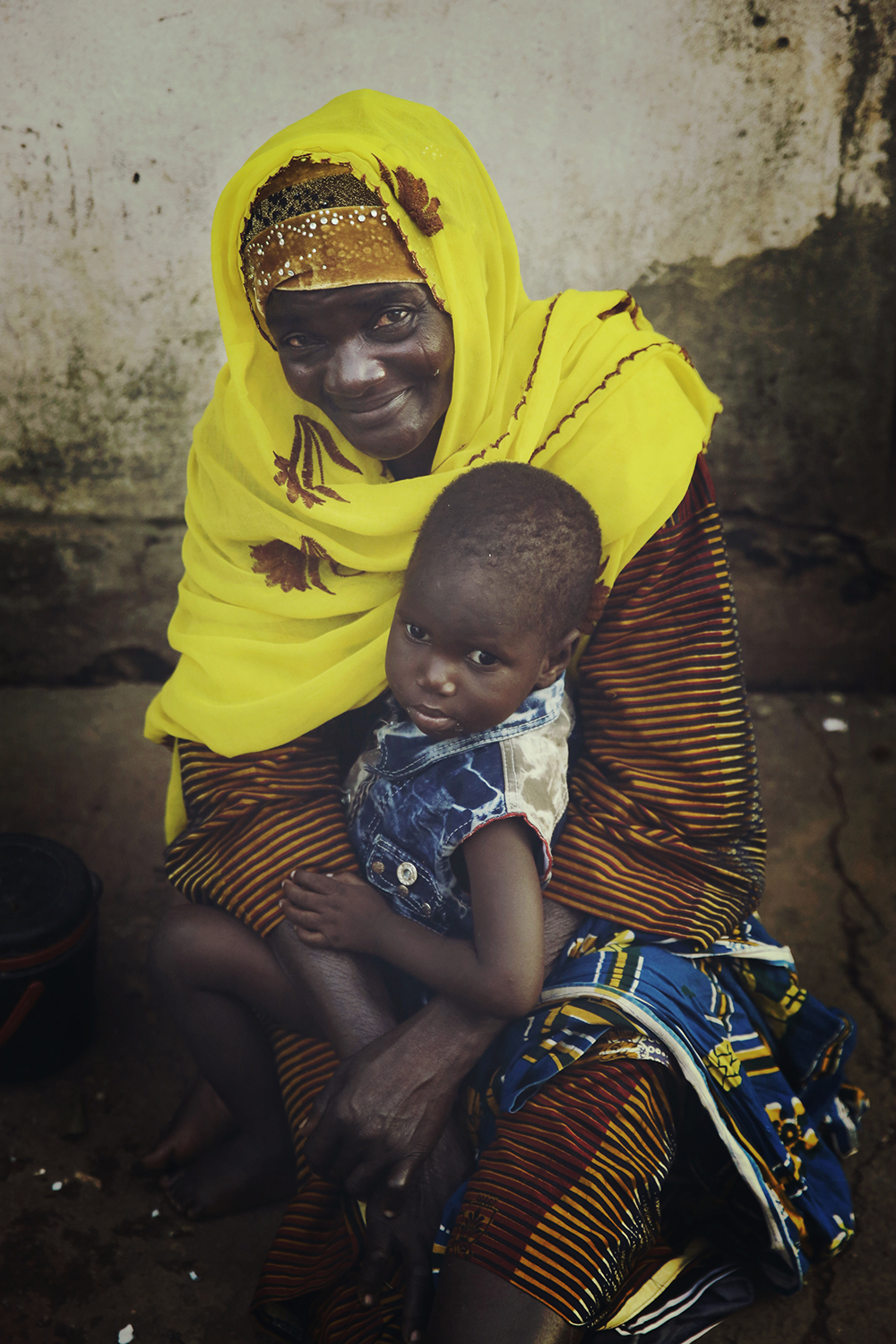 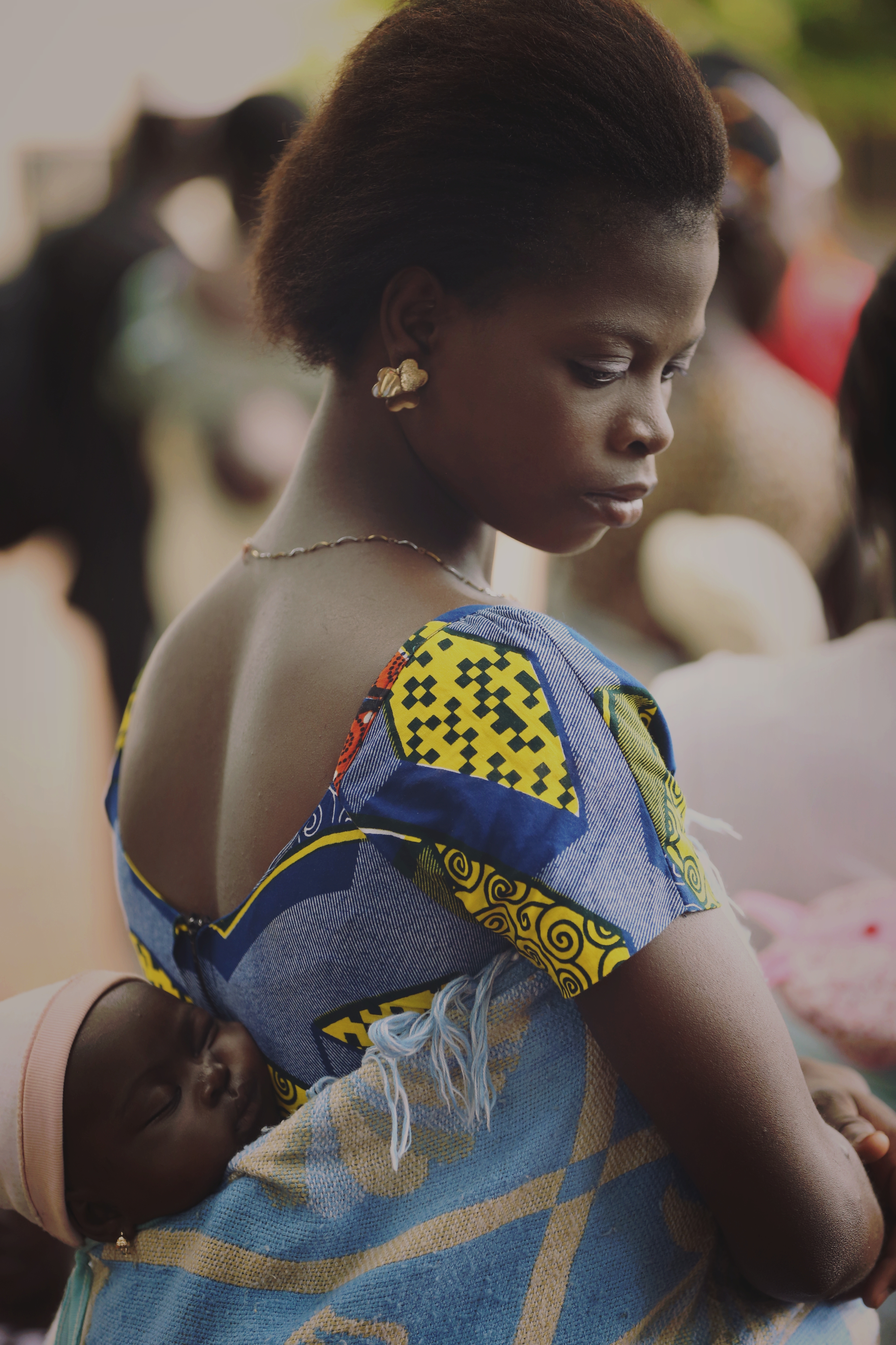 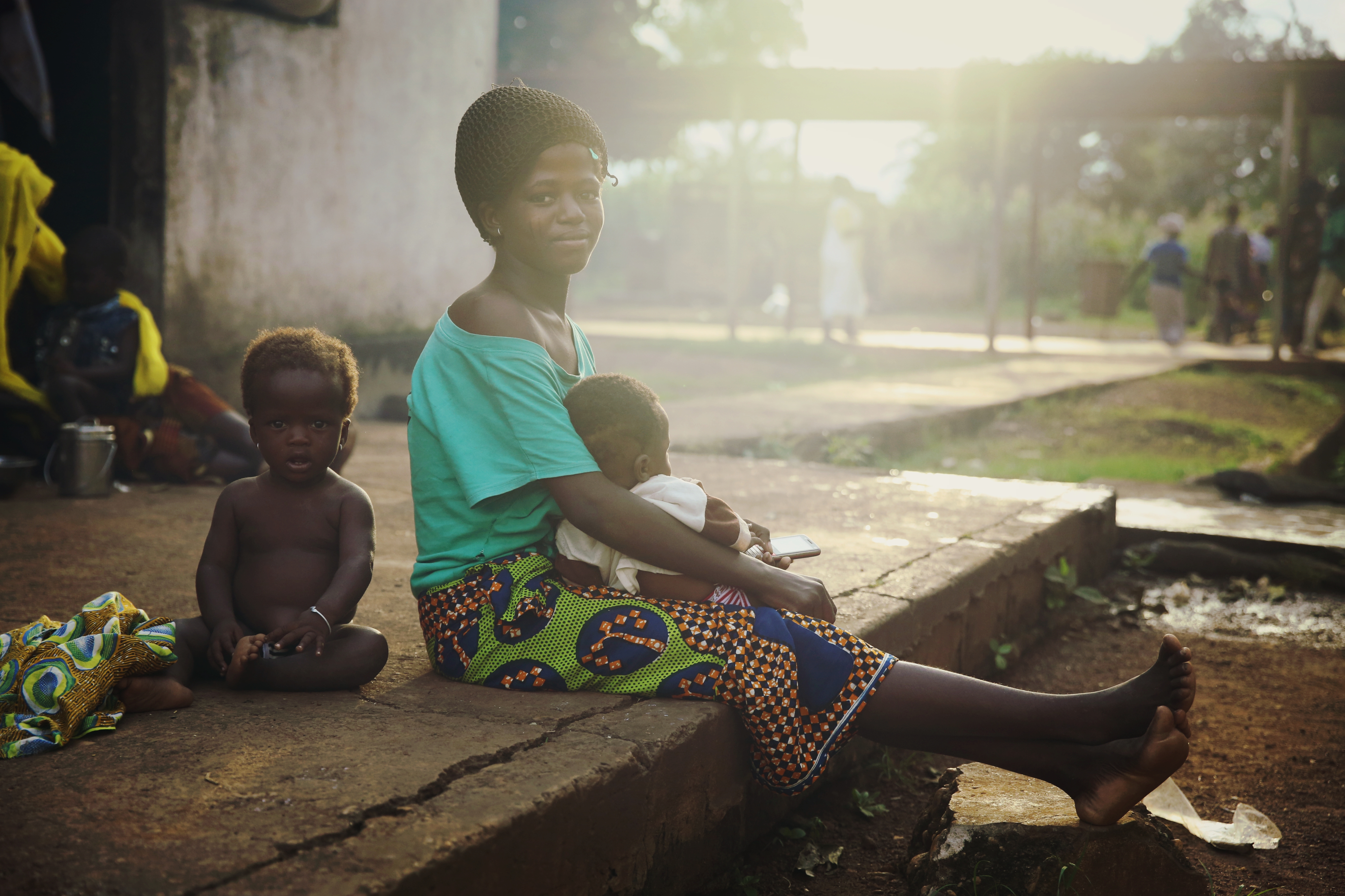 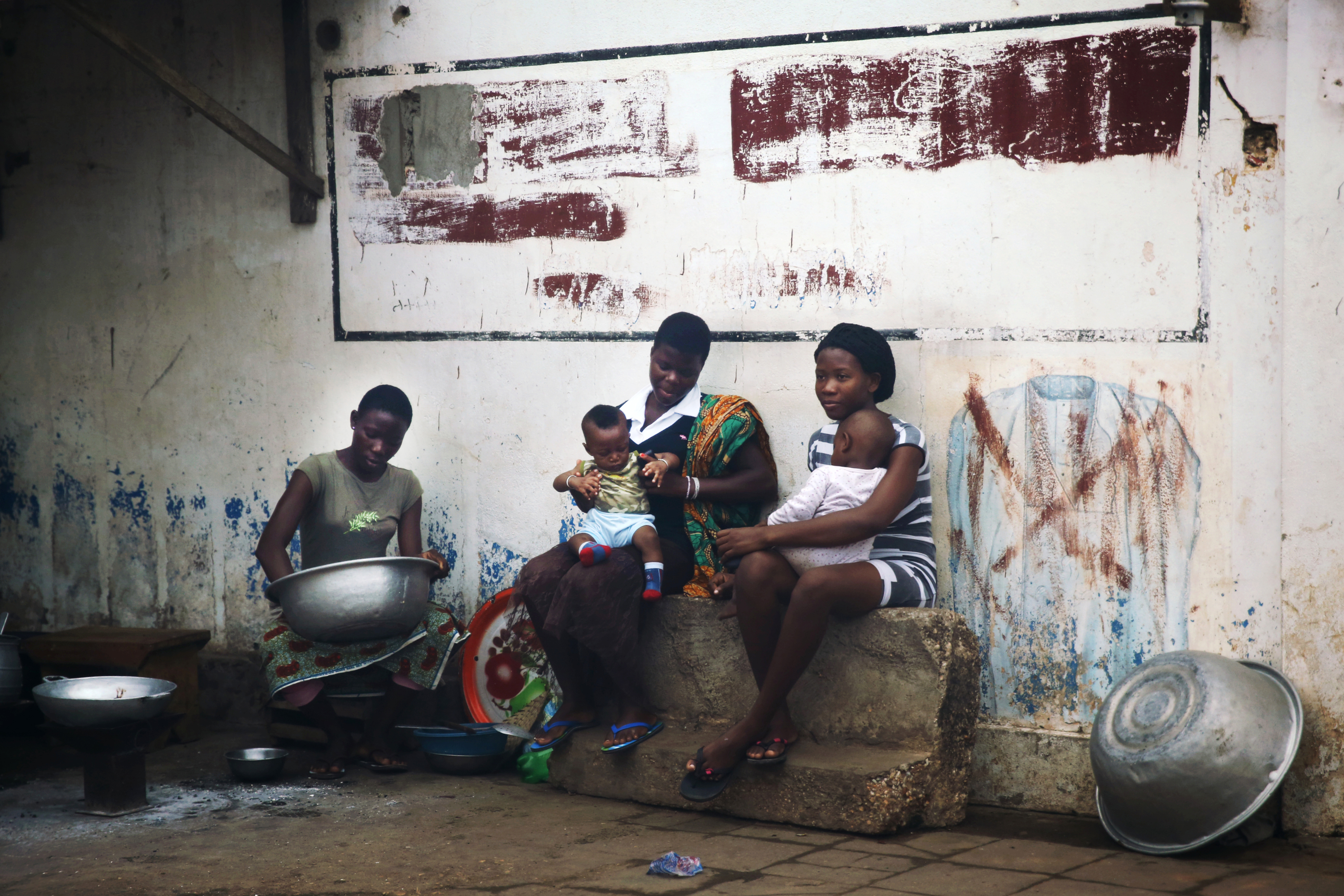 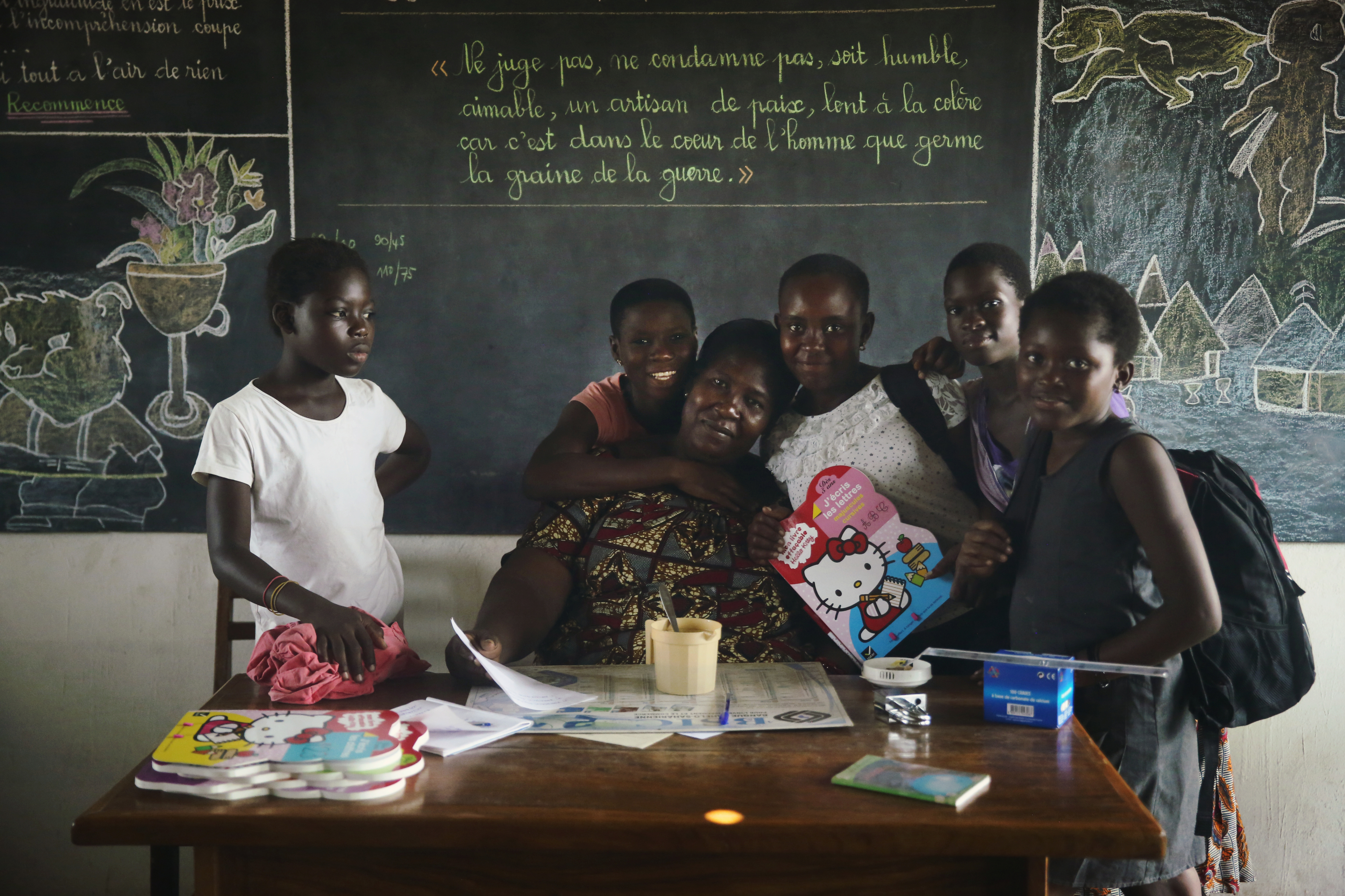 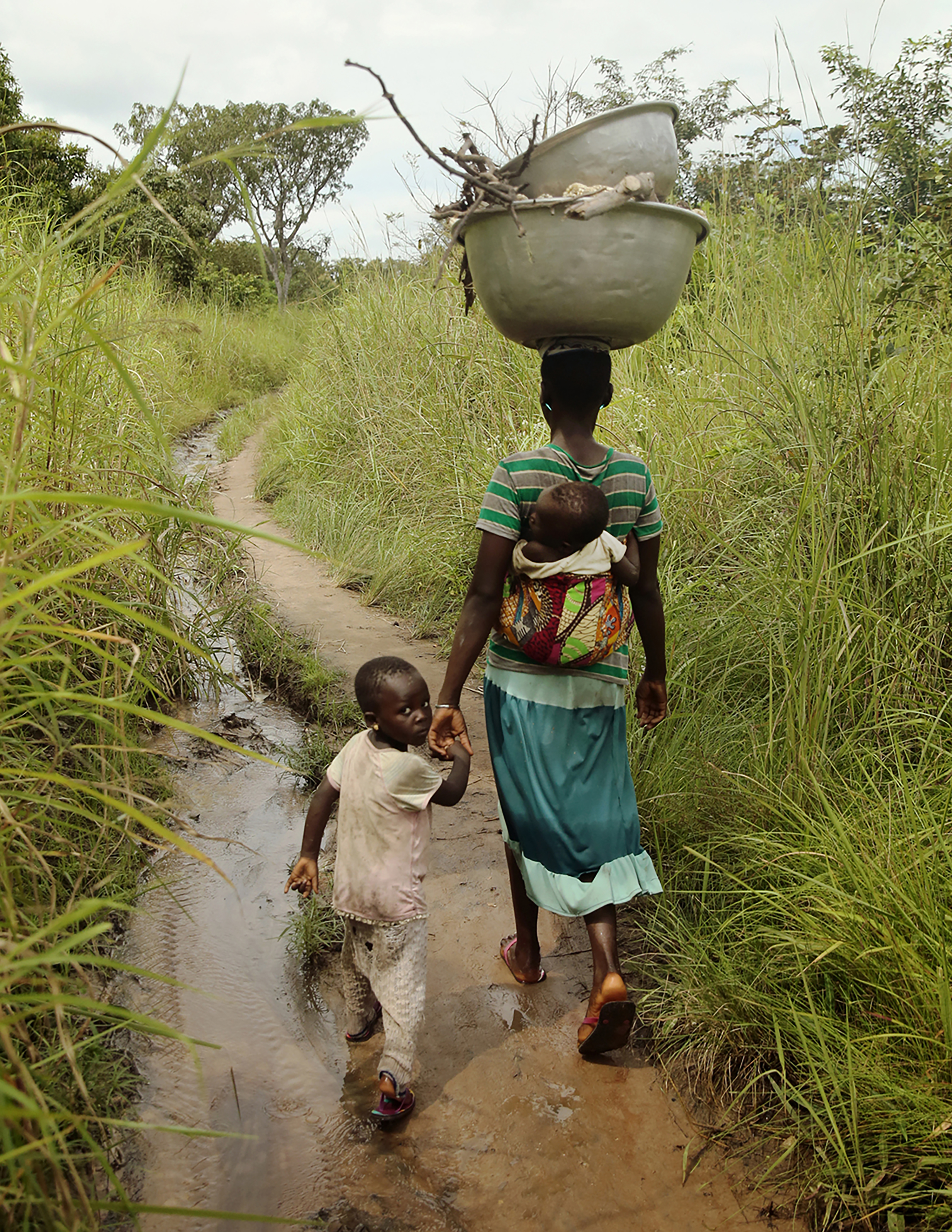 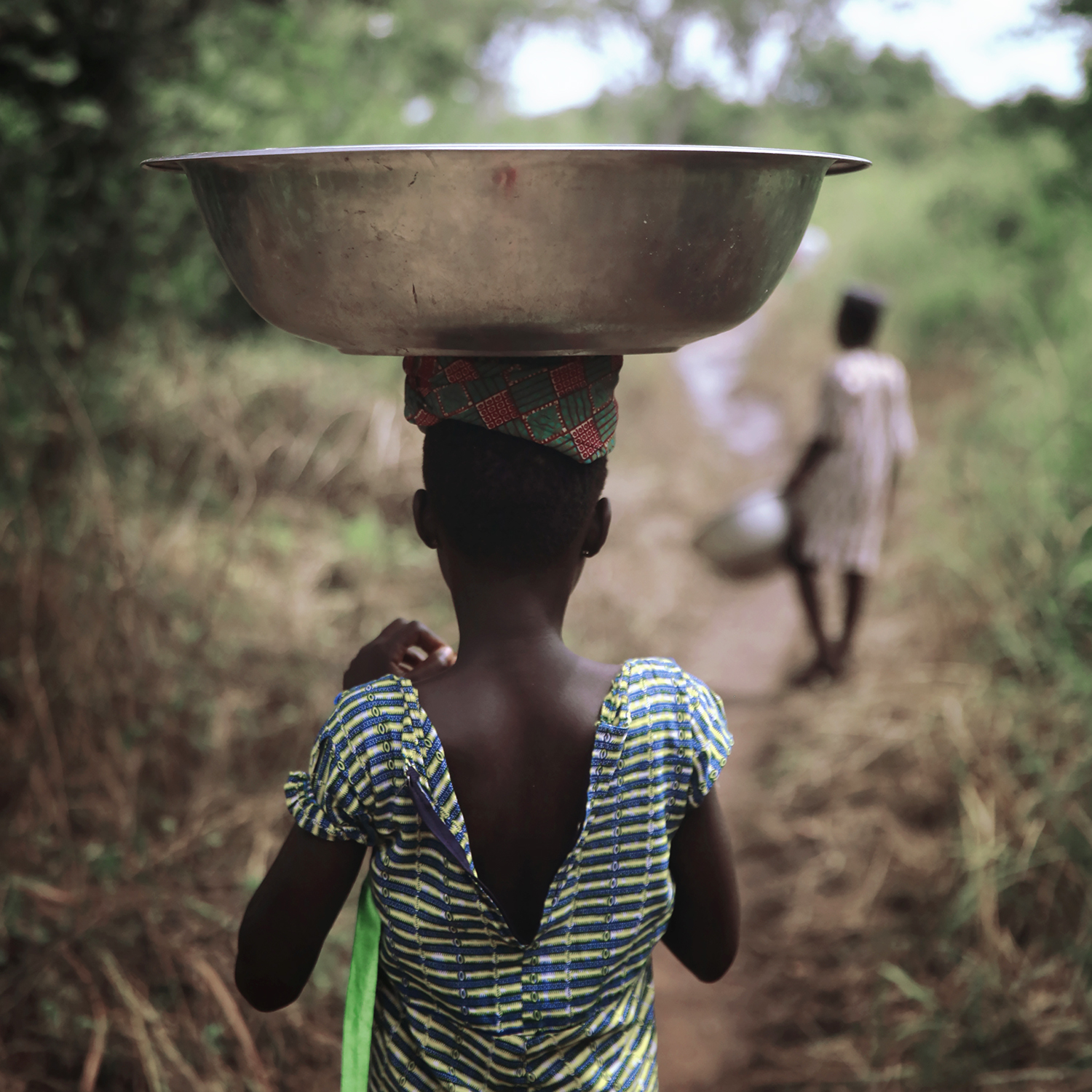 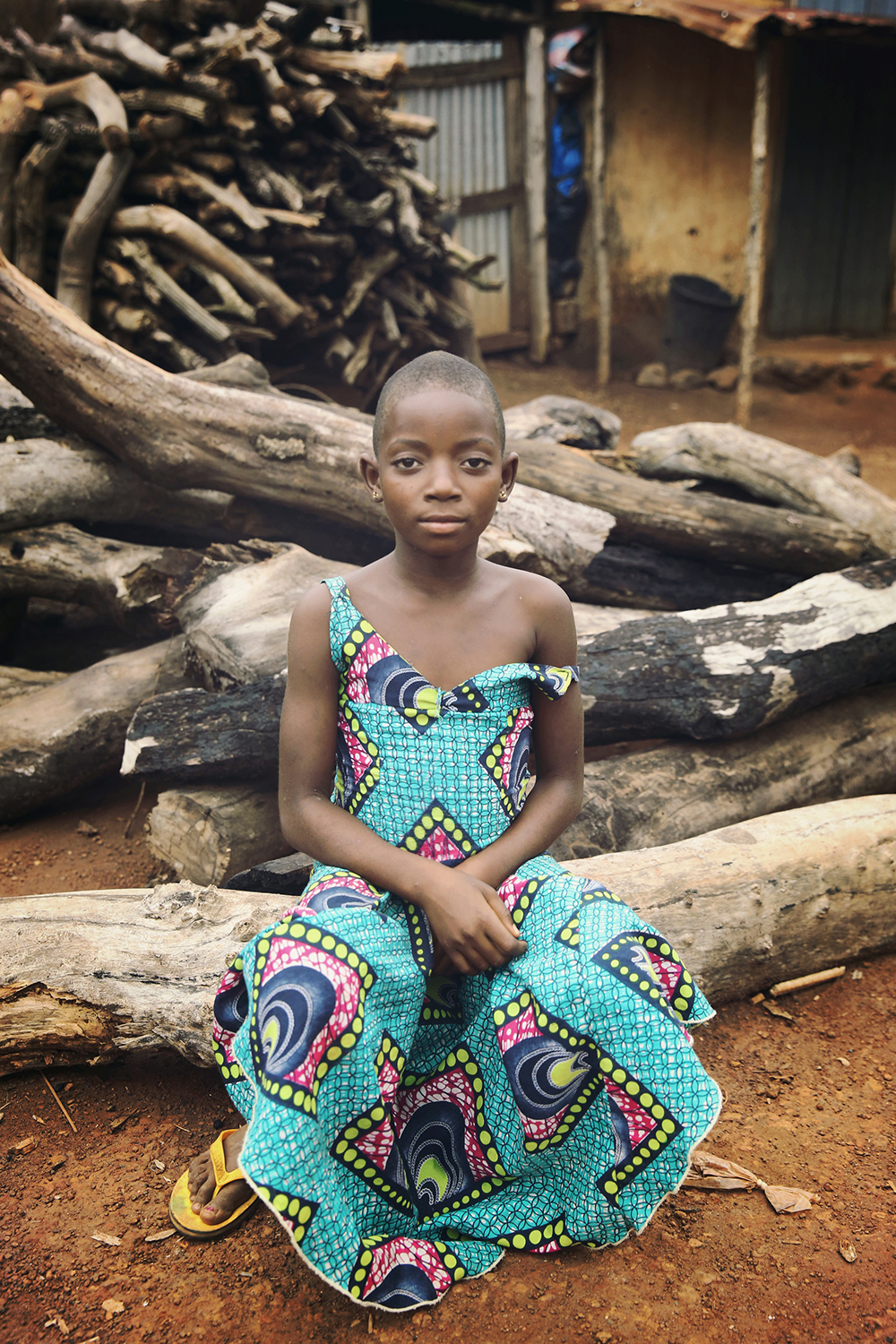 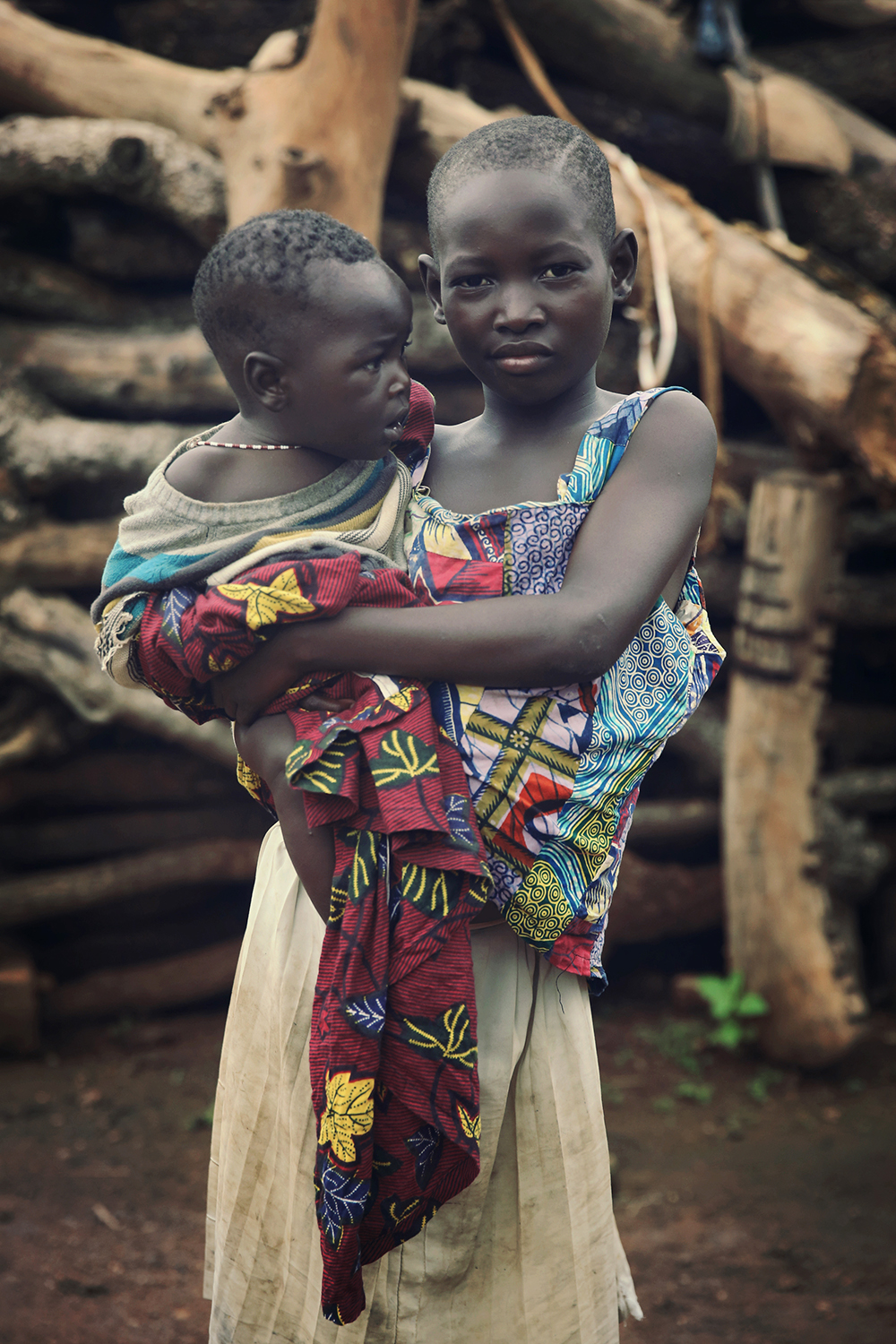 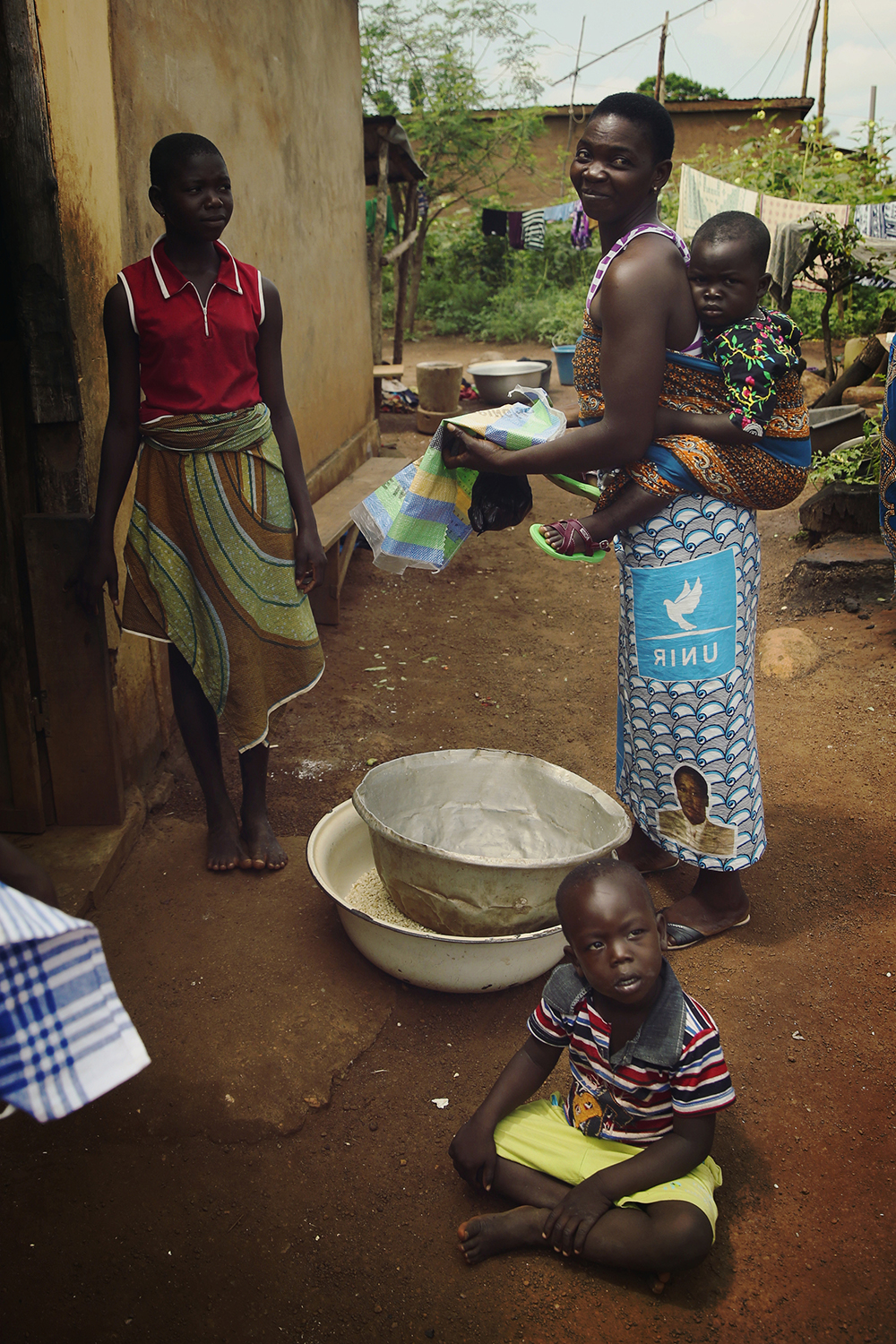 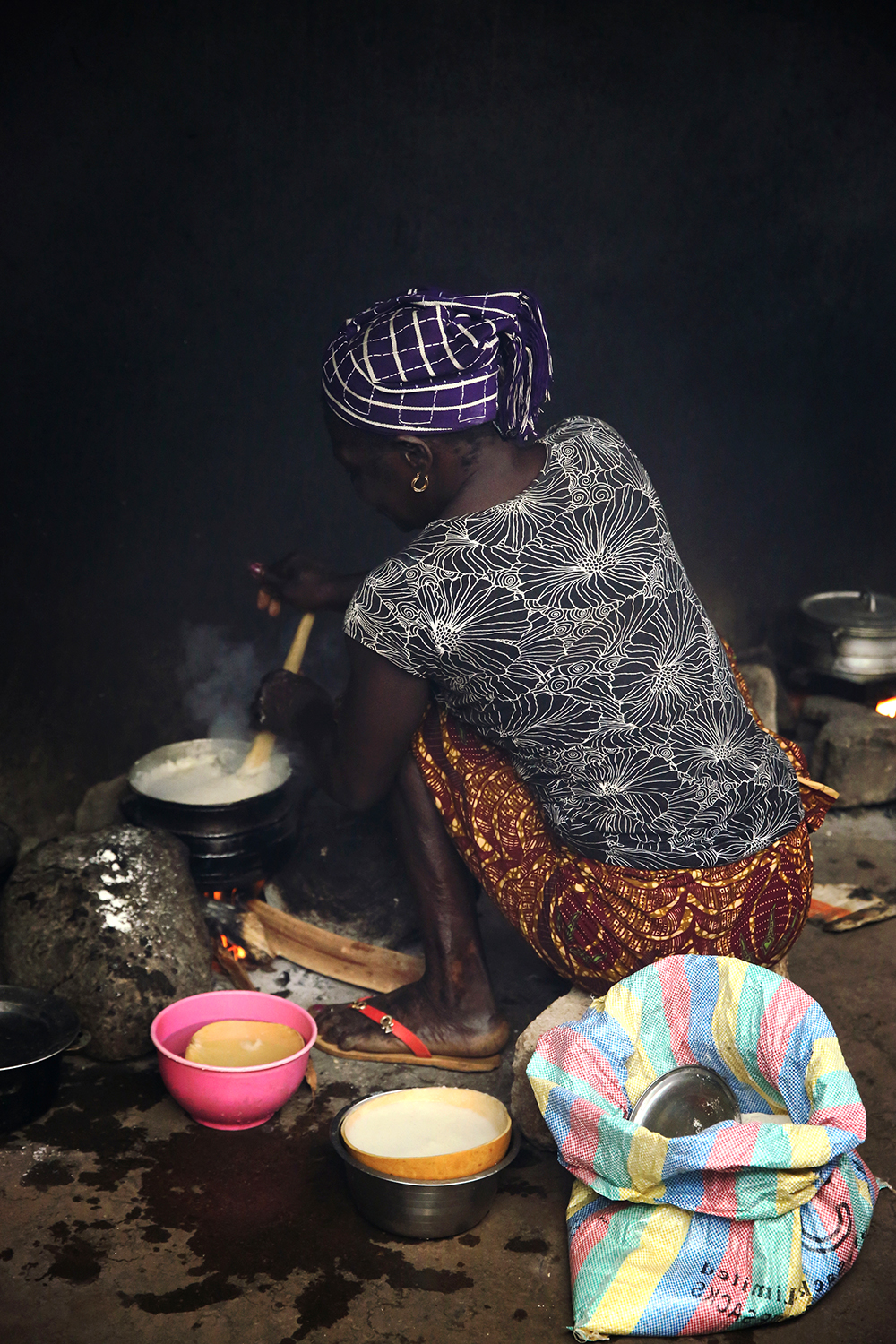