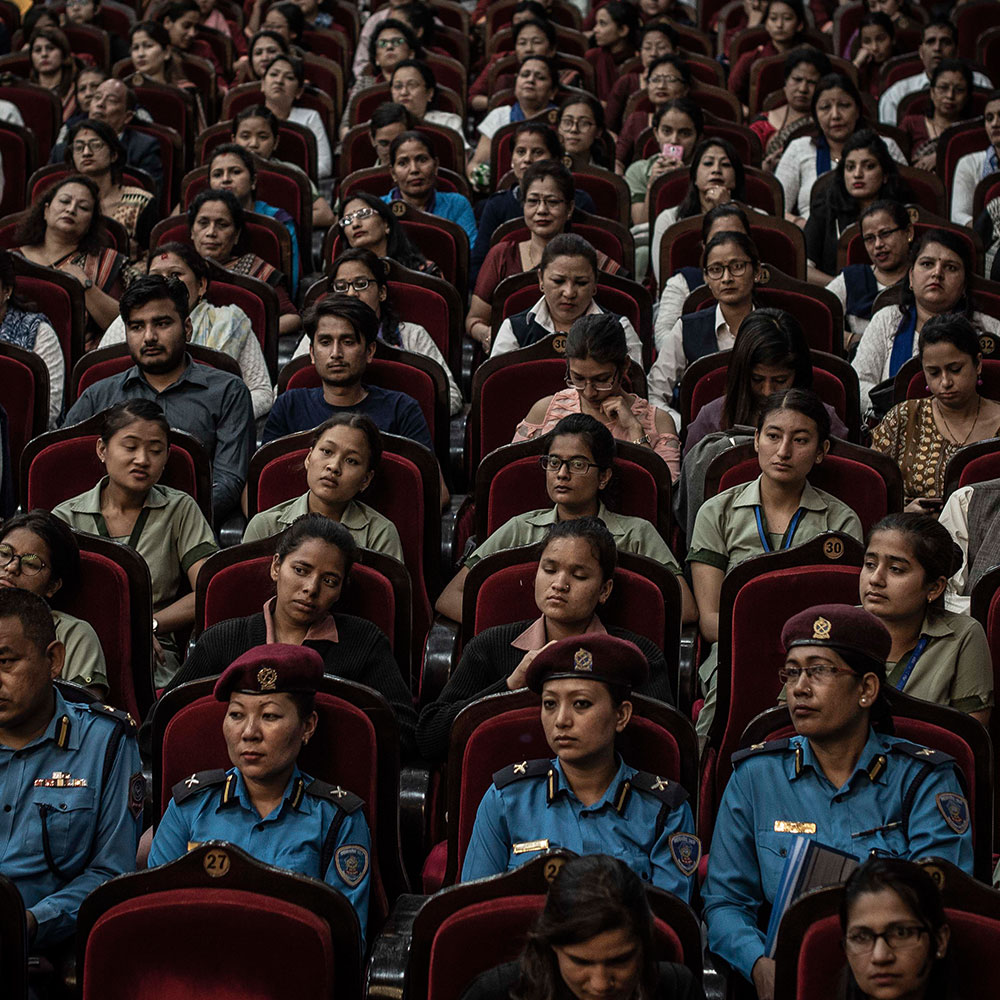 The first menstruation is a turning point for every young woman in the world. In Nepal, this entry into adulthood is tied to a loss of purity. According to the Hindu faith, is seen as a punishment for all women. In rural areas, menstrual women are exiled for a week, a practice known as Chhaupadi Partha. Some are forced to live among the wild stock to please the gods. When they are in their period they are not allowed to enter their houses, visit the temples or cook. Sometimes, they are not even allowed to look or talk to any male relative. So far this year, two women were found dead in the Far West on a menstruation hut. Dozens of women and girls have died in recent years from following this tradition, despite activists’ campaigns and government efforts to end the practice. Women are constantly at risk of being bitten by insects and snakes or choking from the fumes in the small, non-ventilated huts. “I don’t feel impure or untouchable. I can’t believe that this is going to happen every month in my life,” confessed Surekha, from the Achham district, on her first menstruation. Although these restrictions have existed for decades, Nepali society is changing rapidly, with Western influence brought by widespread access to new technologies, which are steadily becoming more and more present in the everyday lives of its inhabitants. In August 2017, for the first time in the history, the country criminalized the isolation of the menstrual women with a three-month jail sentence or a 3,000 rupee fine ($30), or both, for anyone that forces a woman to follow the custom.

In Kathmandu, a new generation of young people is reinventing traditions, making them their own. Some women from rural areas have started to question these practices and becoming activists. A growing number of them lead organizations and are empowering young girls in rural areas and teaching them about hygiene. “I don’t understand why women have to be impure. I believe that this is backward and that during these days we have such a special energy and power and we should take an advantage of it” says Nashreen, a 25-year old activist from the Terai region that now is teaching other women that they can make their own rules. 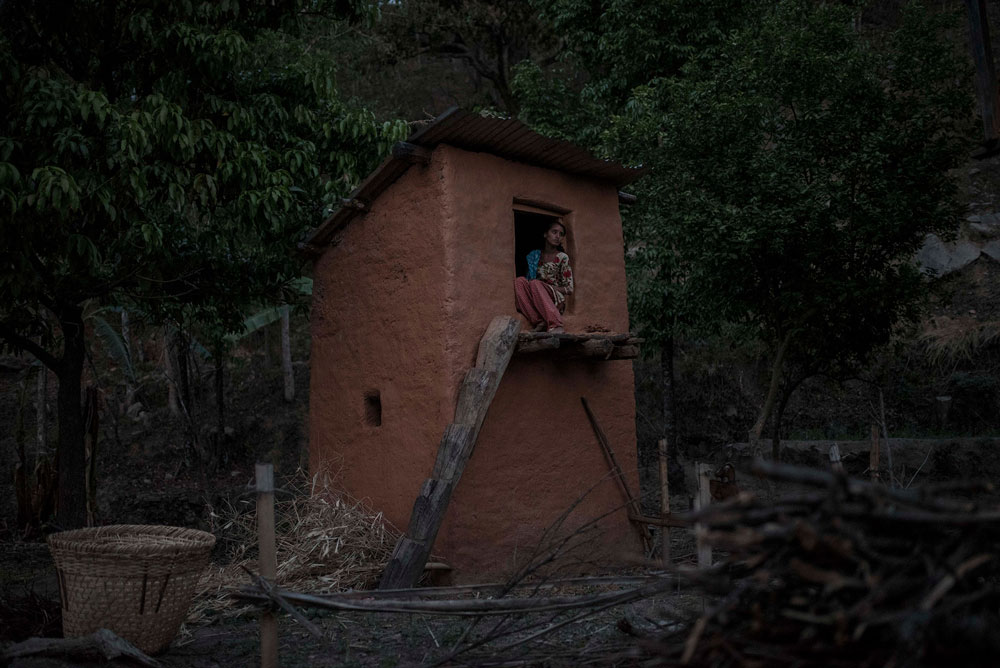 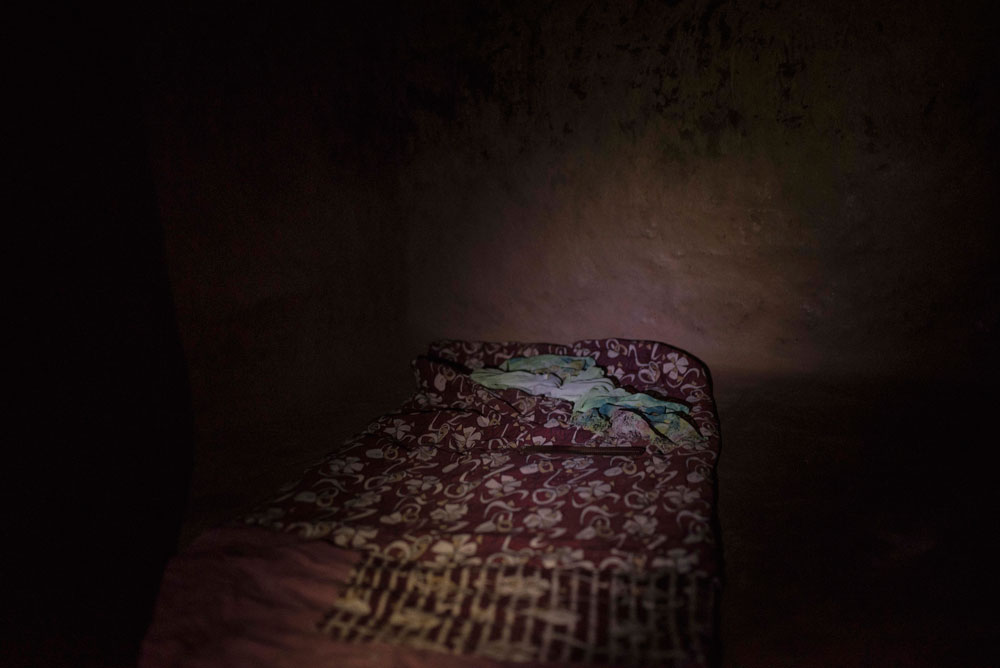 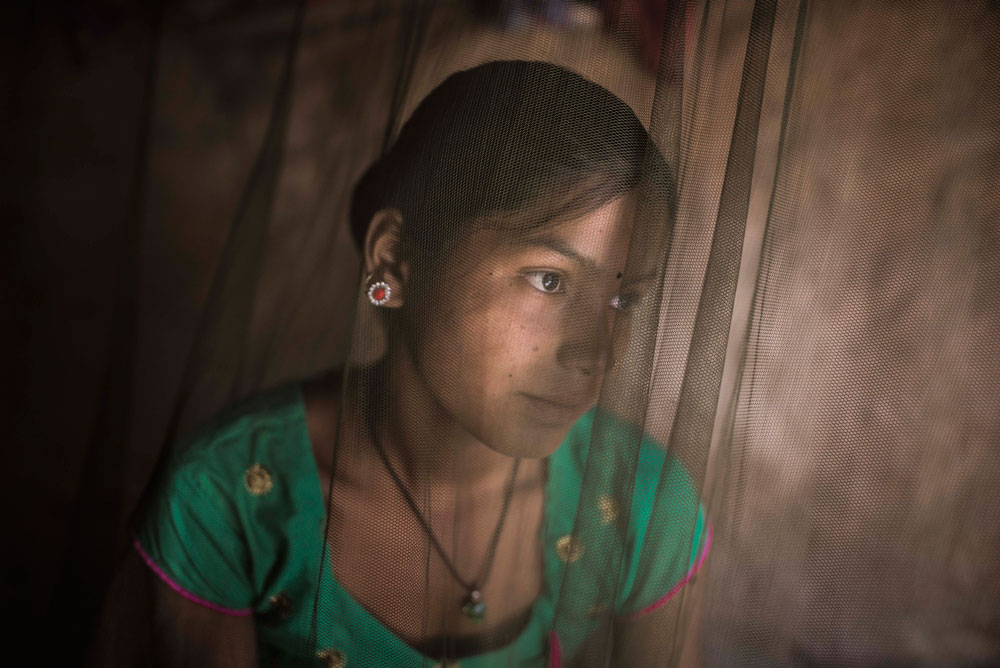 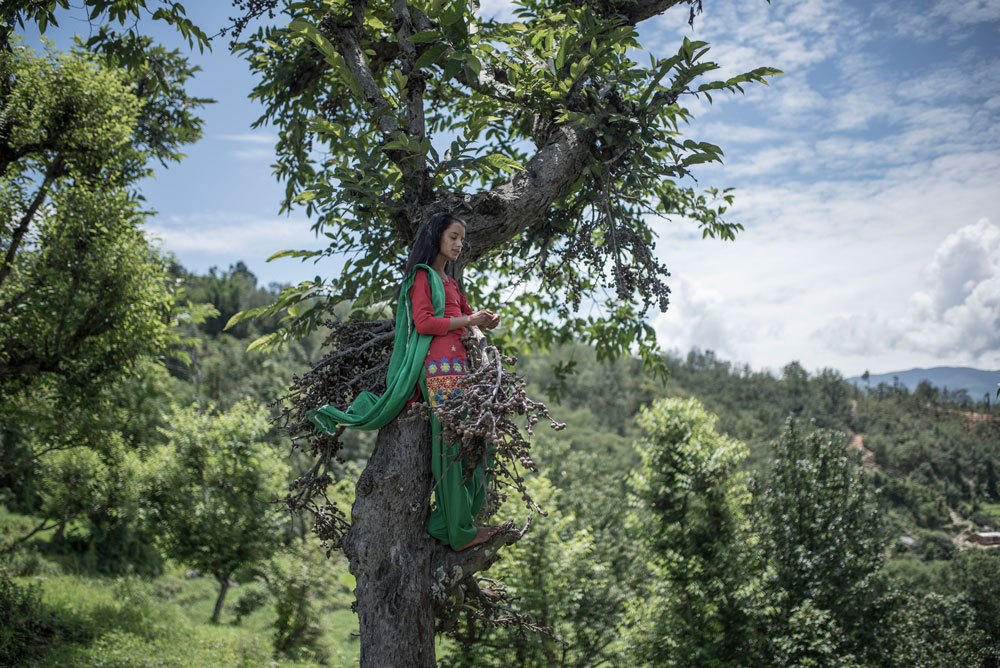 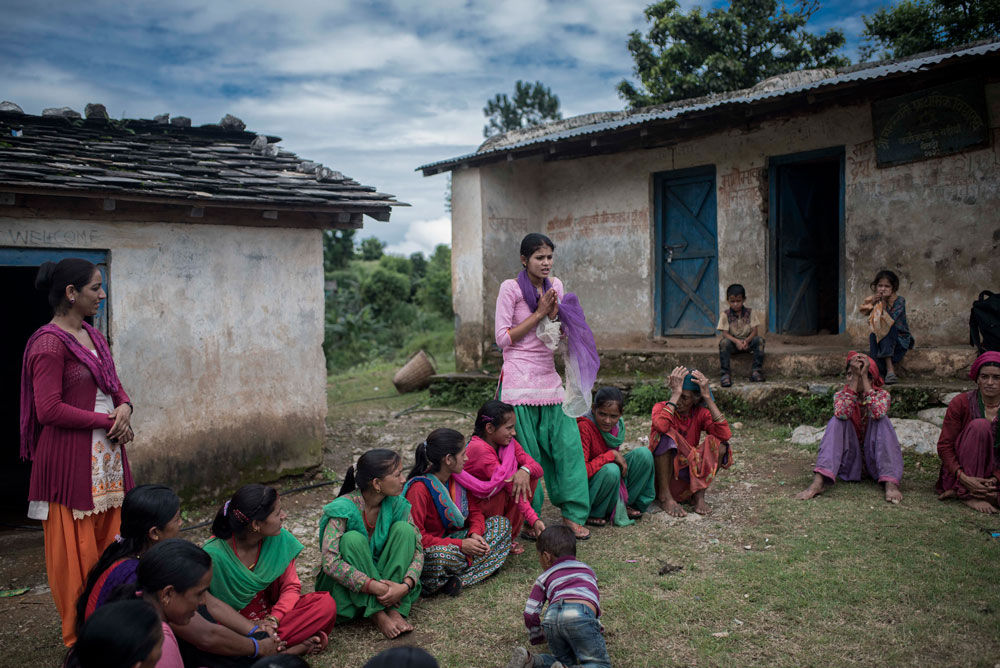 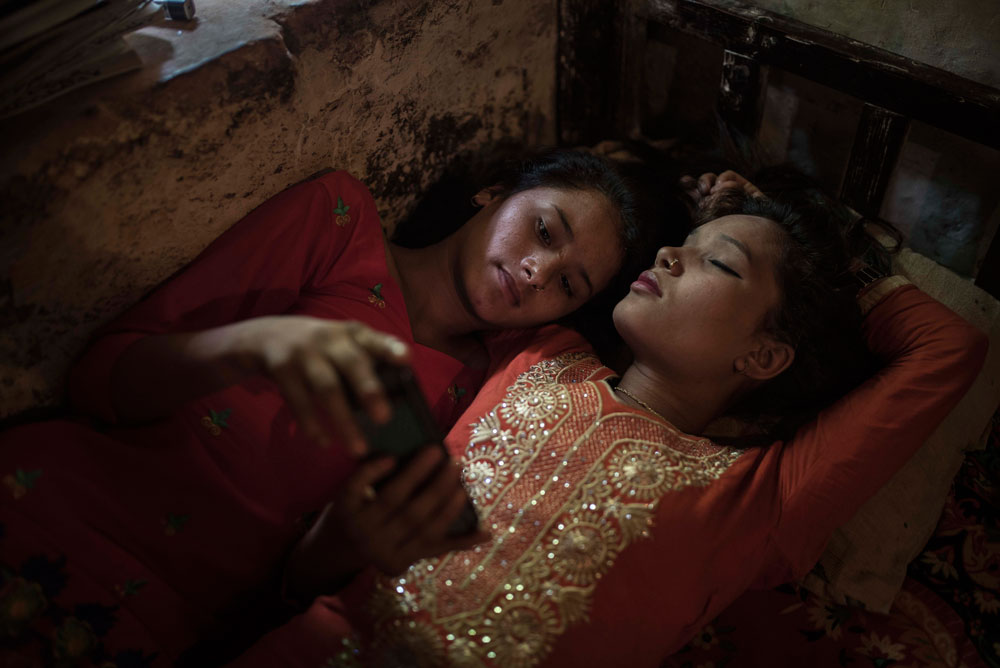 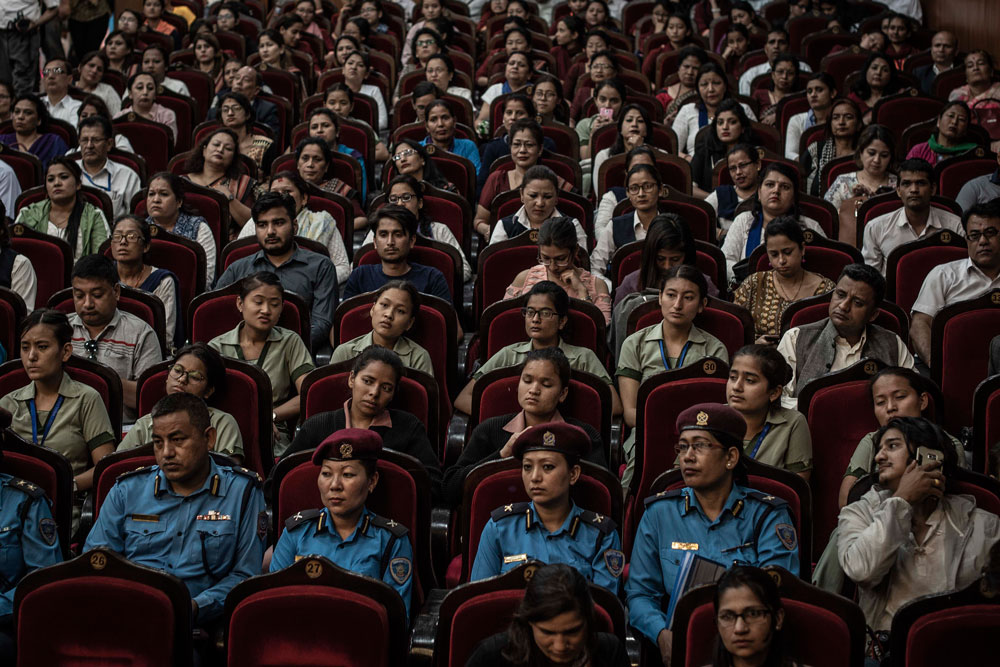 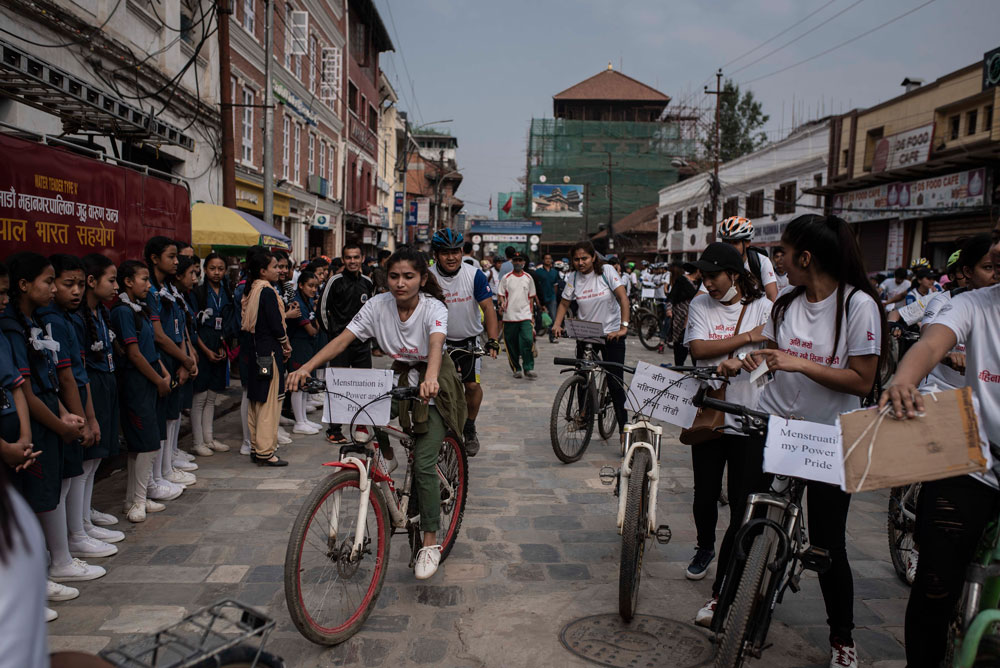 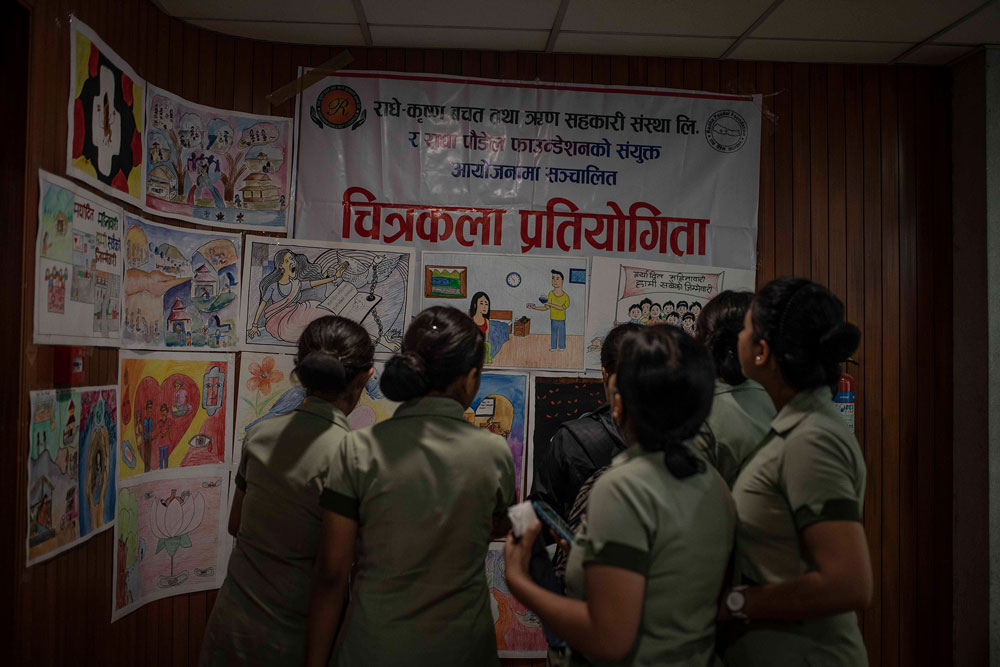 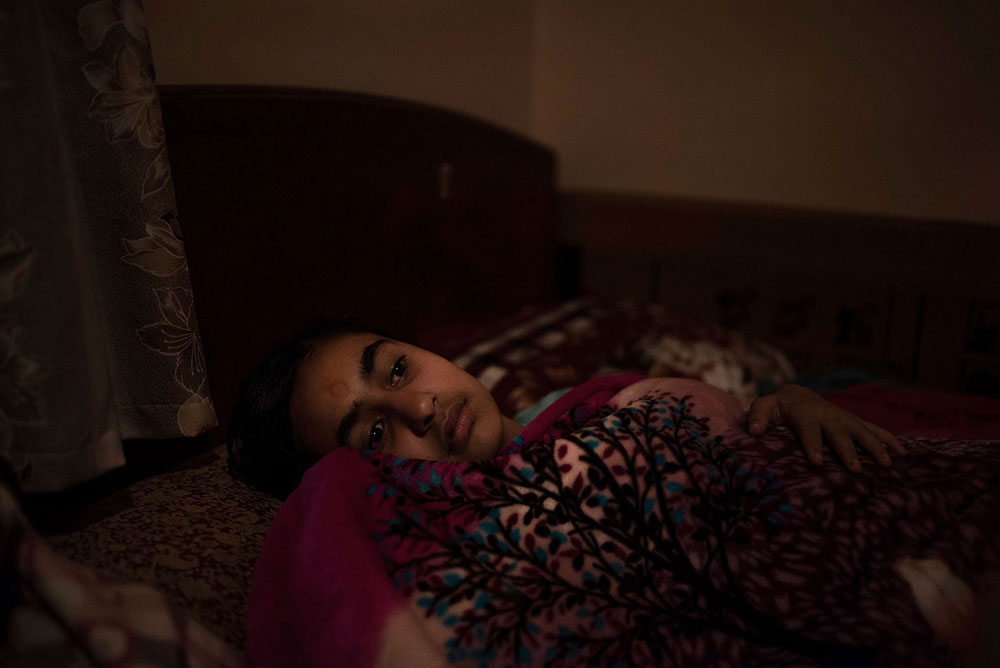