In the wayward Mexico of today, where socio-political instability has prompted society to lose
contact with its roots, heritage, and territory, Veracruz is one of many places where Mexican
citizens face injustice on a daily basis. In hopes of bringing viewers’ eyes and attention to its reality.
I have chosen to situate myself and my project in this part of Mexico.
To open a mountain implies entering its multiple dimensions: the mountain as a way of life, as a
secret, as a fantasy, as a history, as a nature, as time. La sierra de Zongolica in the state of Veracruz,
is tracked by the slow construction of these photographs, shaped by high, mid and low lands as a
constant transition of heights and humidity. Its original inhabitants, the Nahuas peoples since
ancient times are country workers and more and more they become migrant communities due to
the precarious socio-economic conditions and violence in the region, being Veracruz one of the
most violent states in the country.
Iluikak, which in Nahuatl means « close to the sky » is a project that assumes fully the tight
relationship between what a photographic image creates and the real it comes from. It leads
through the furrow between documentary and fiction. In the images, which are tied in their
temporalities from the idea of act, a space is managed not only for the visions and symbols of the
mountain to emerge, but to create an imaginary at the same time abstract and concrete from the
pendular relationship between the visible and the invisible. 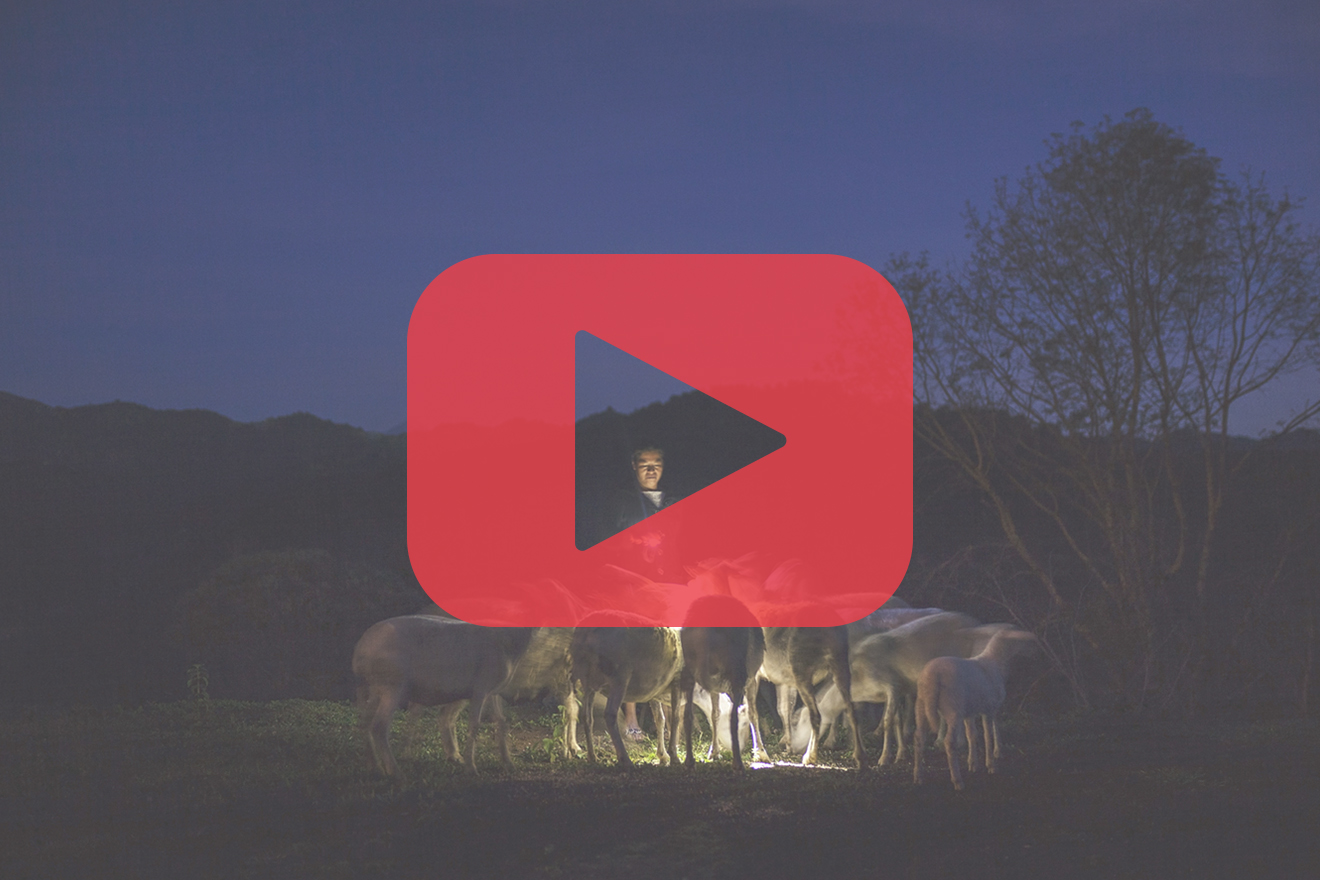 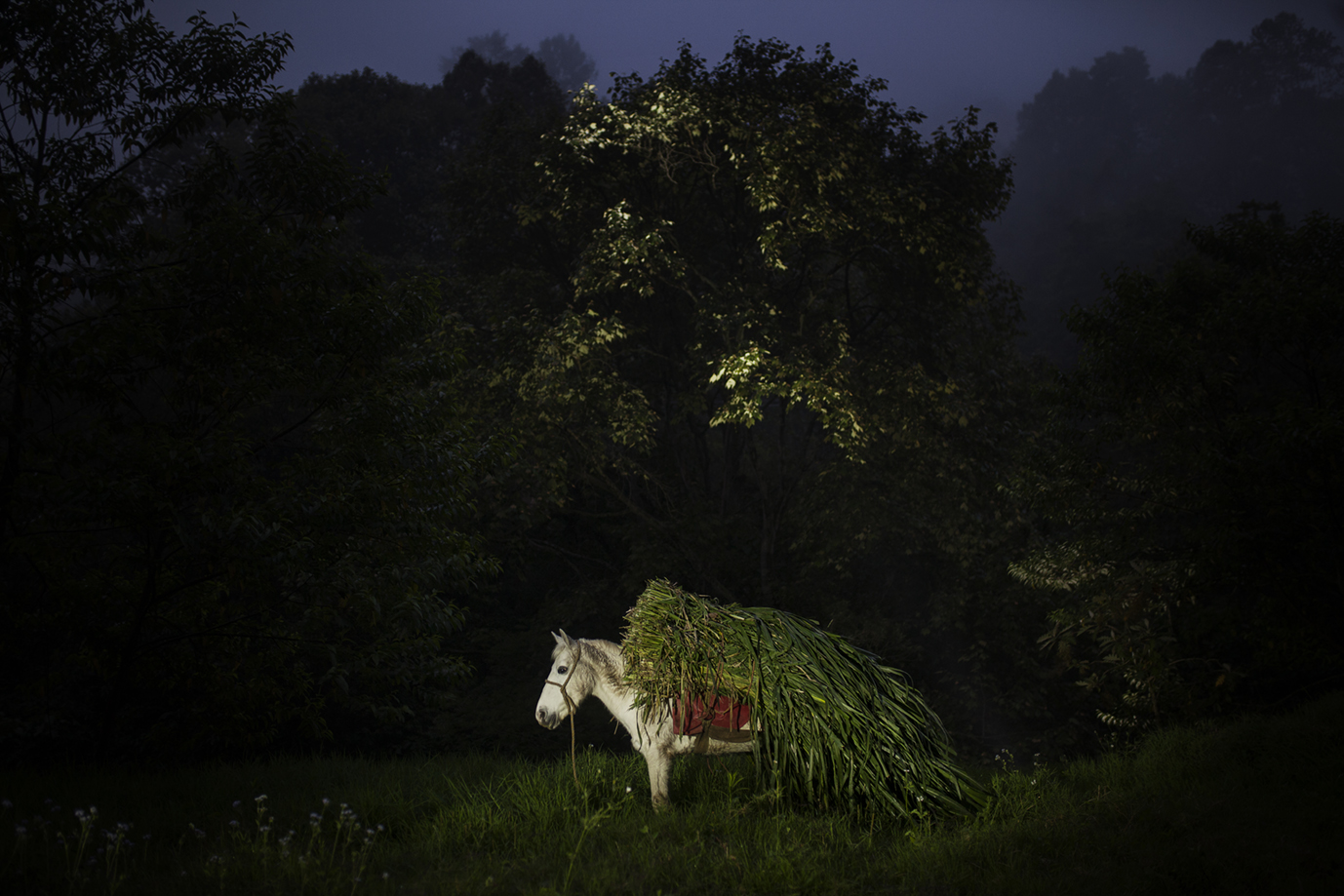 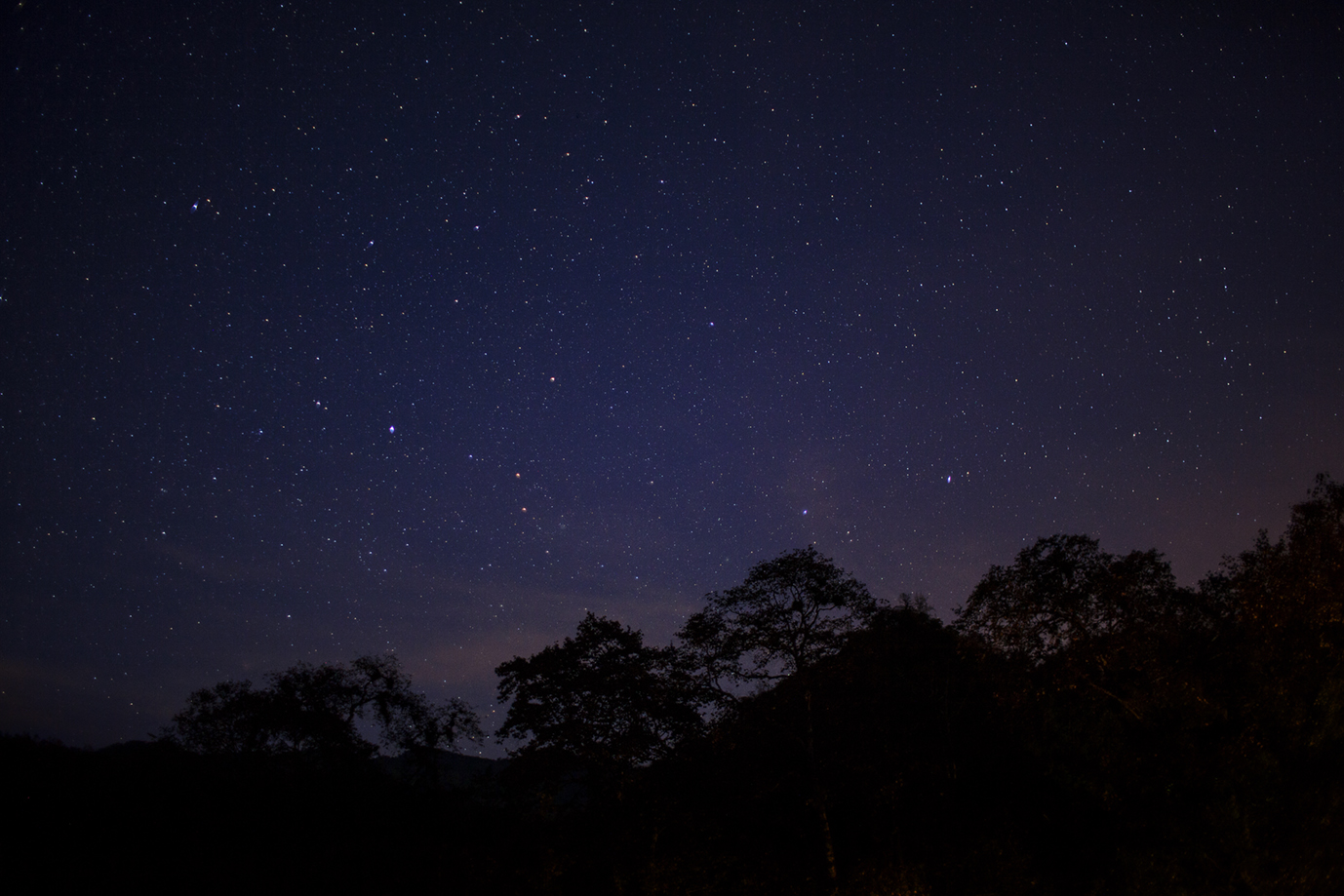 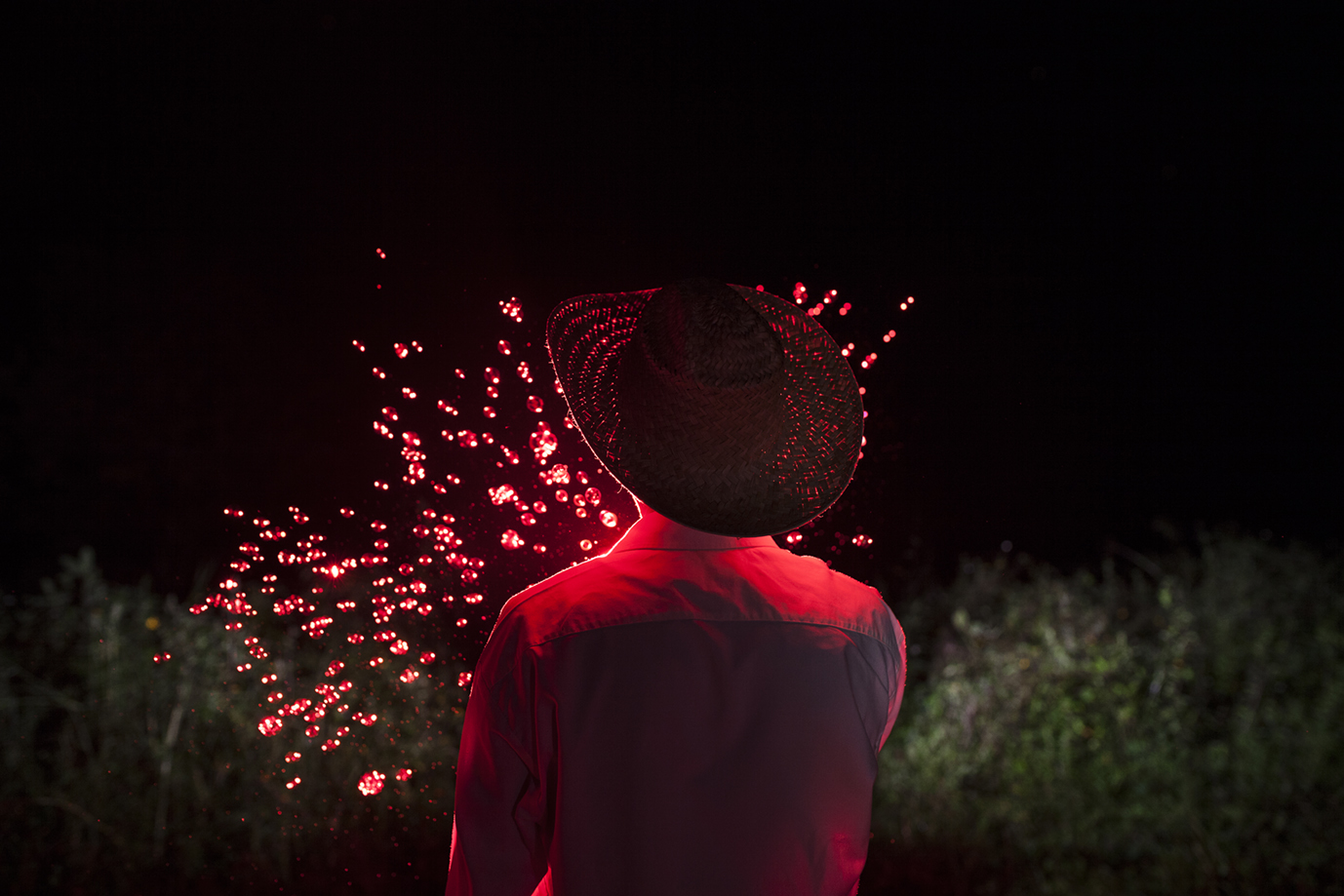 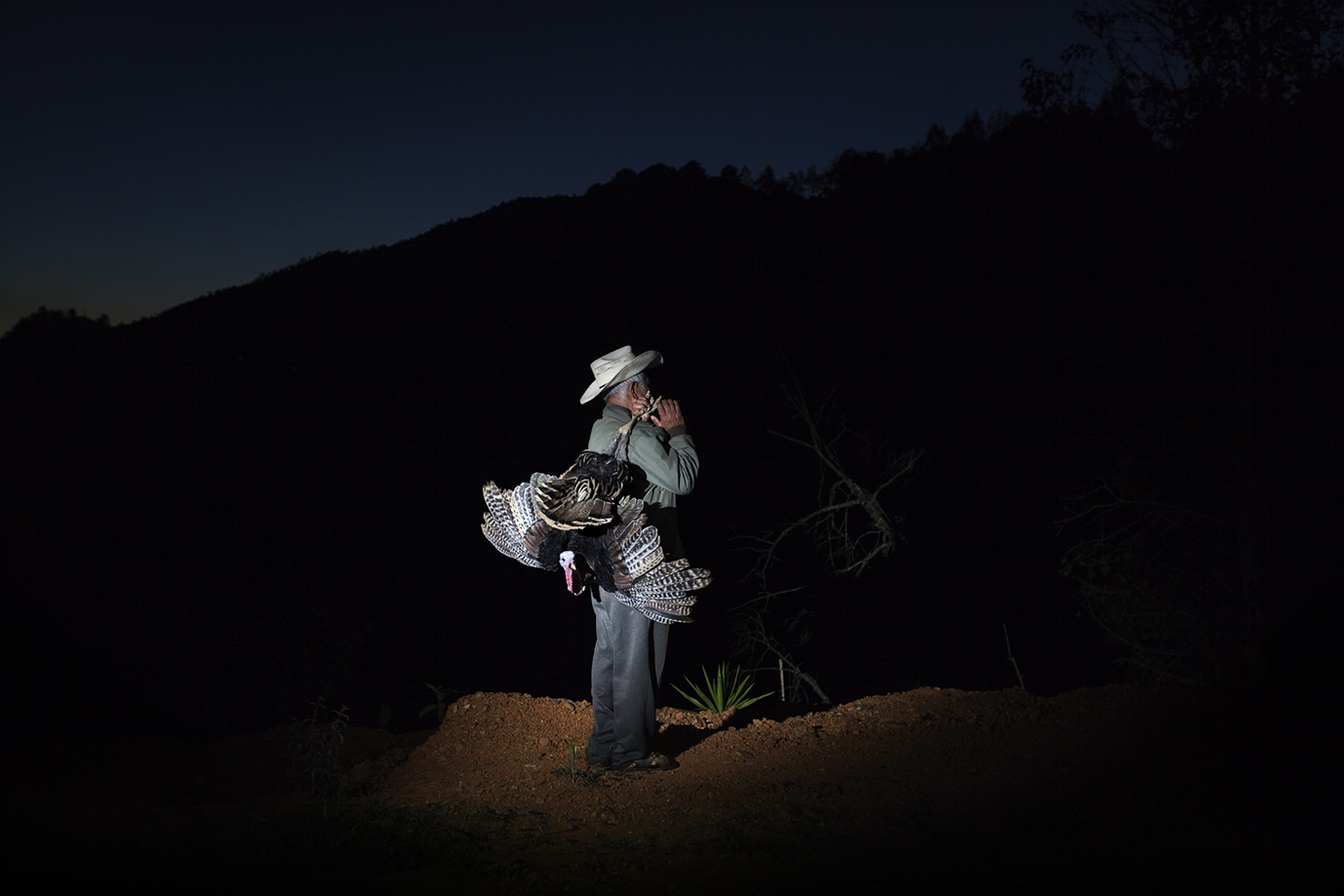 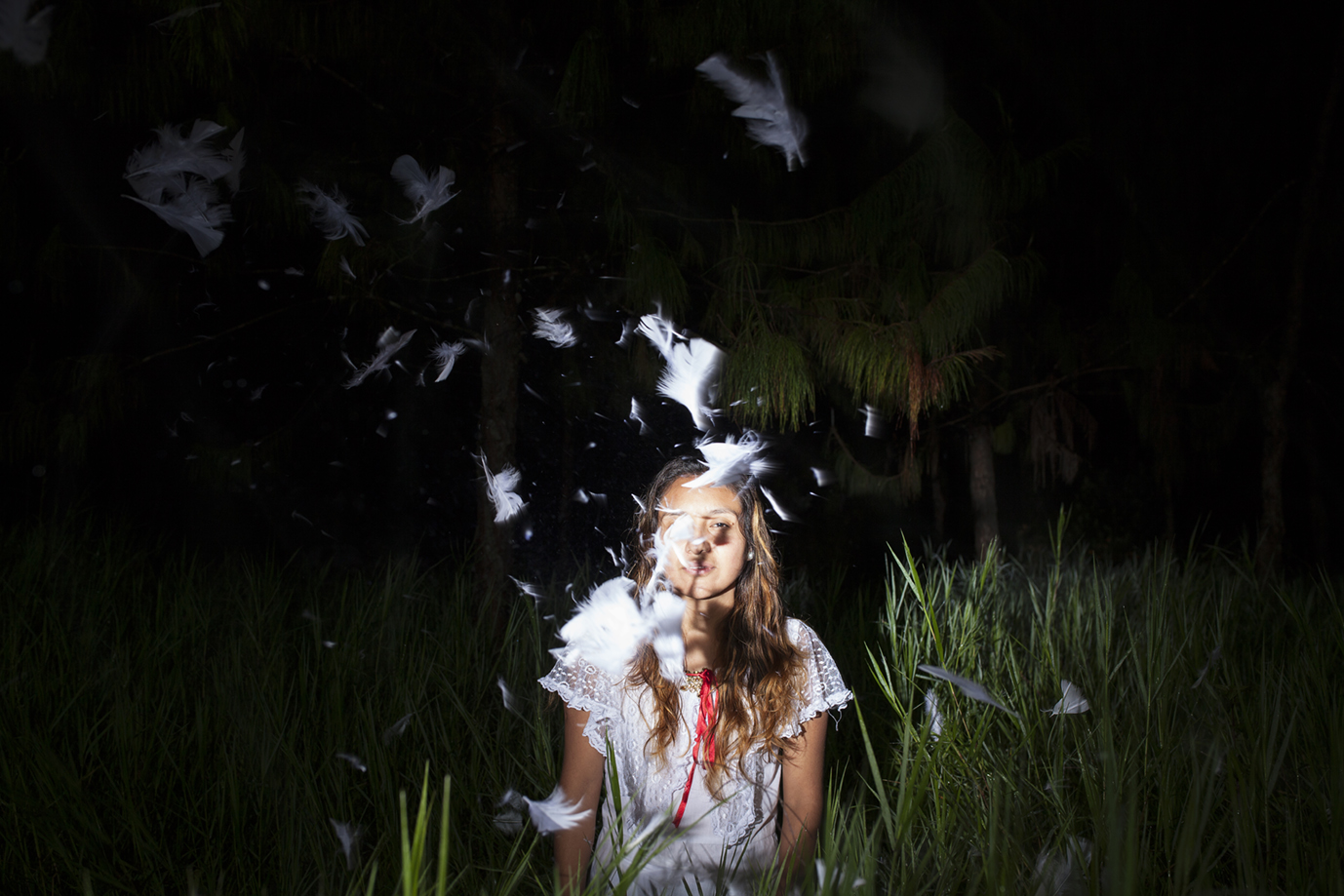 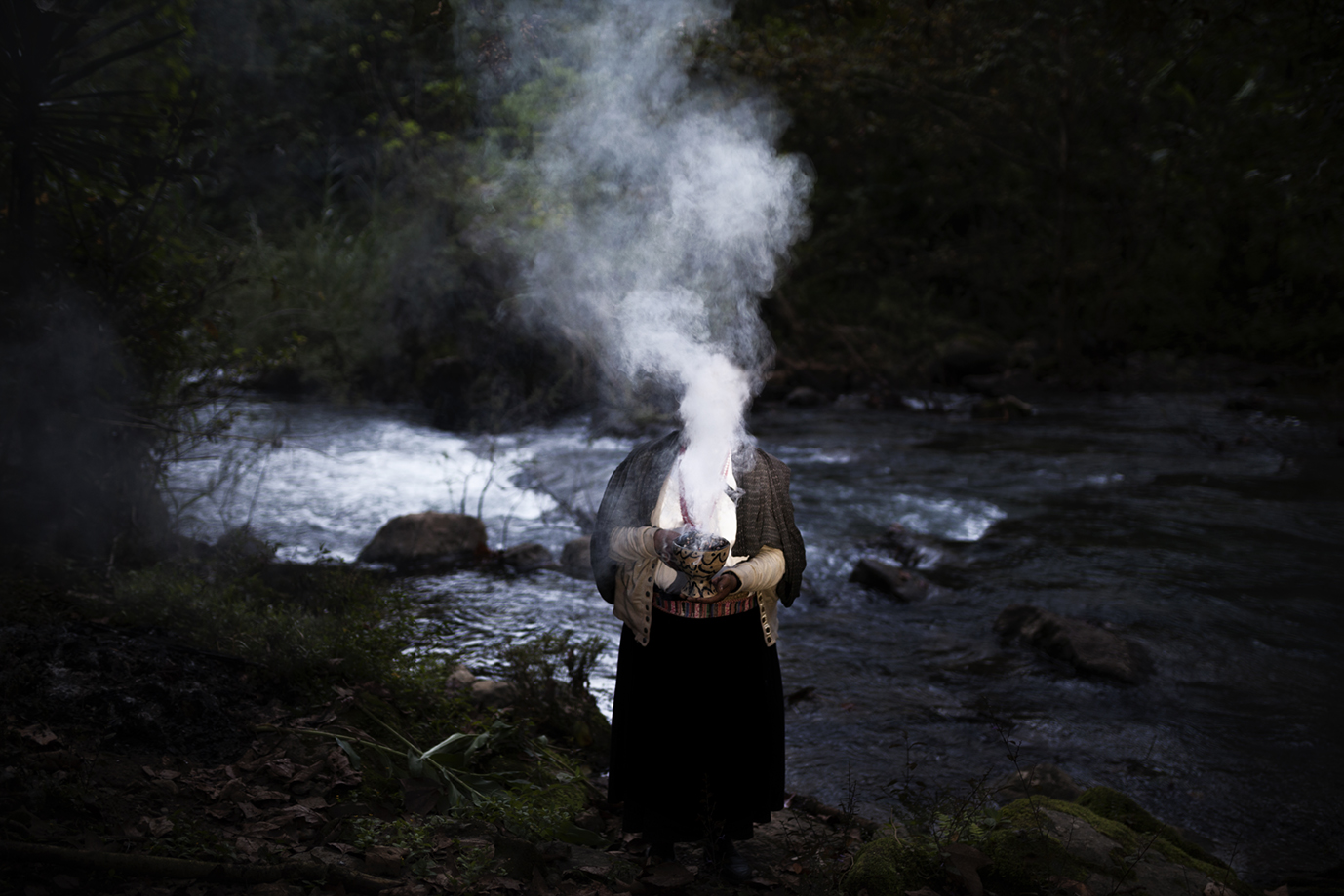 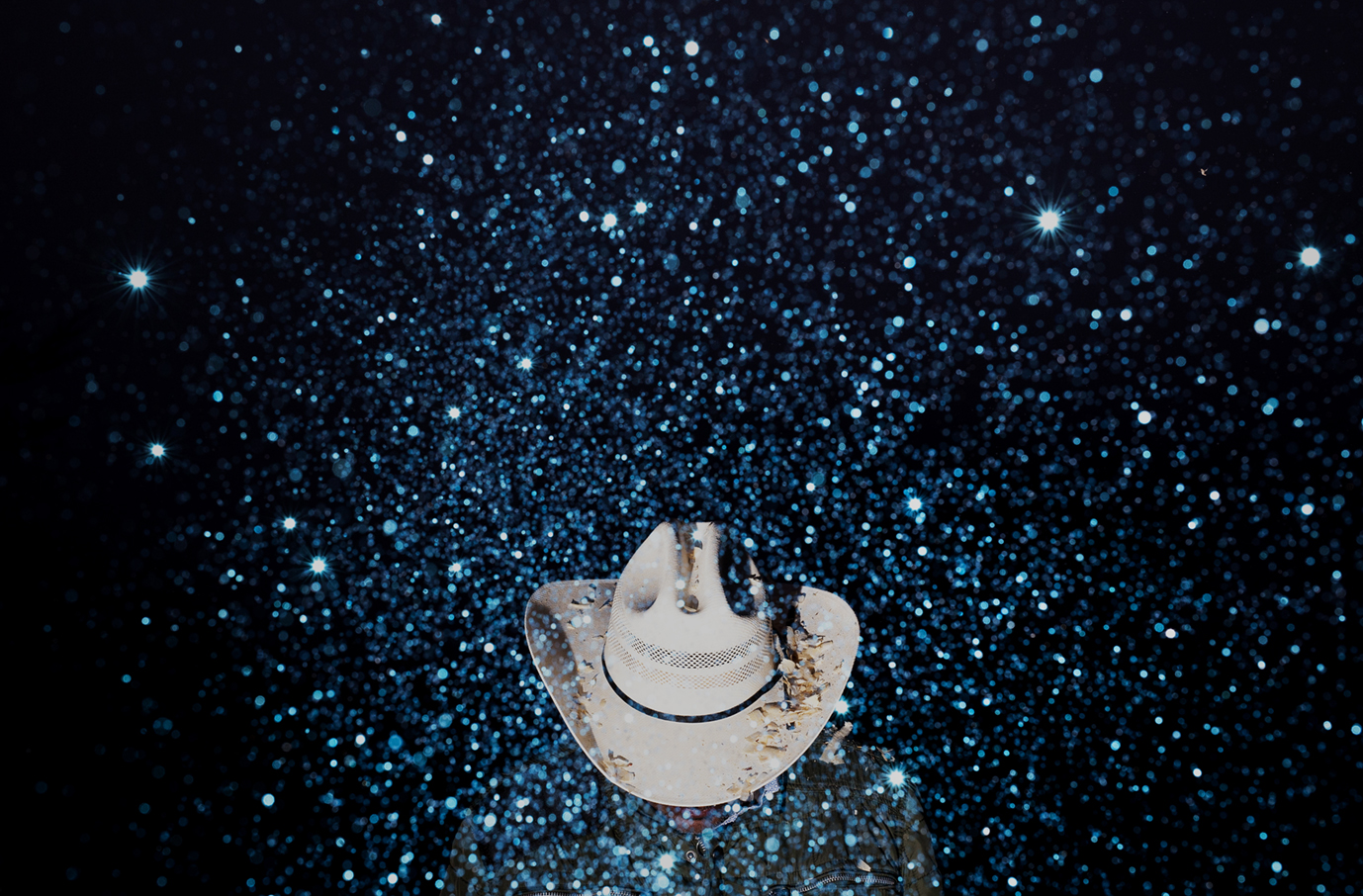 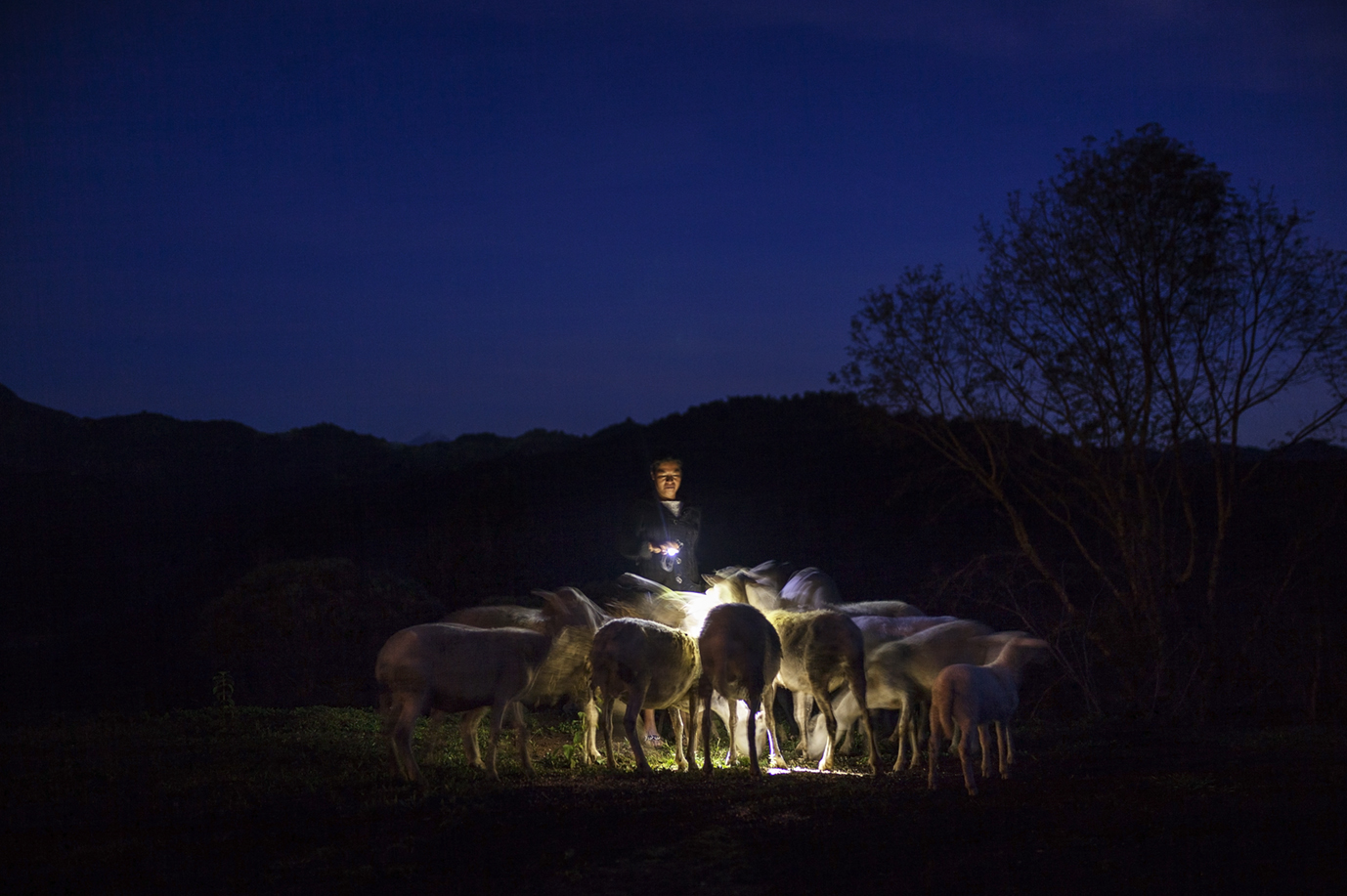 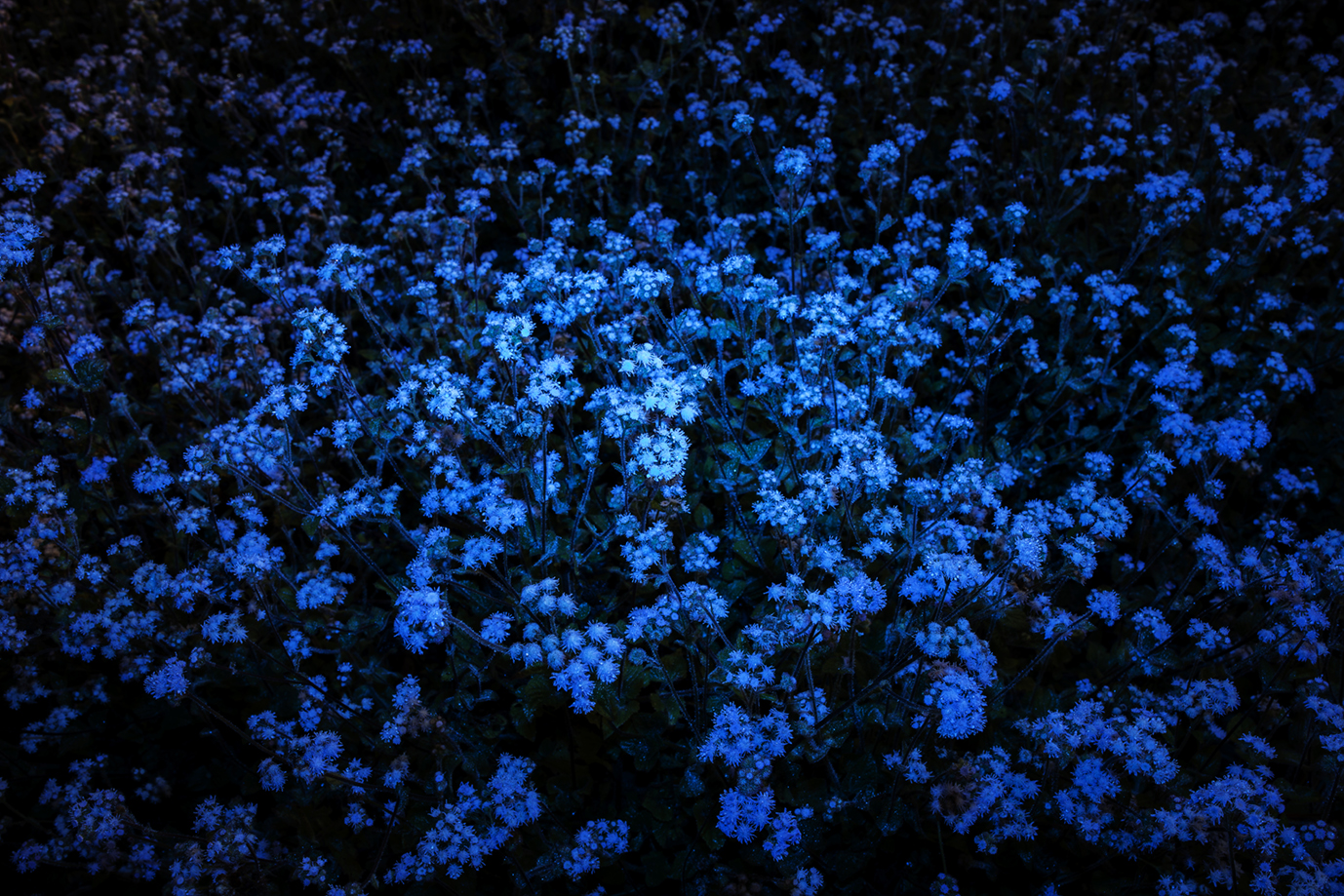 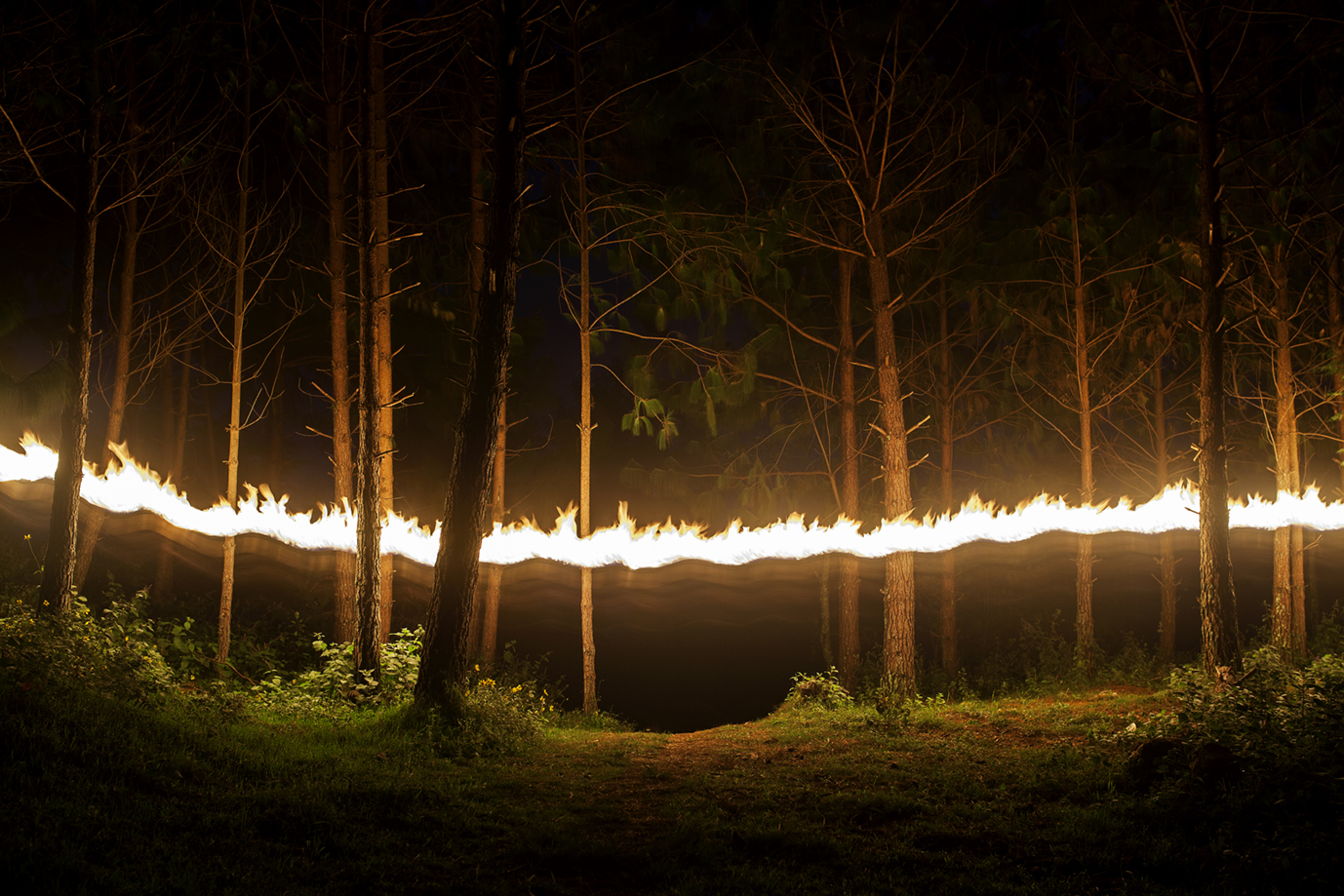 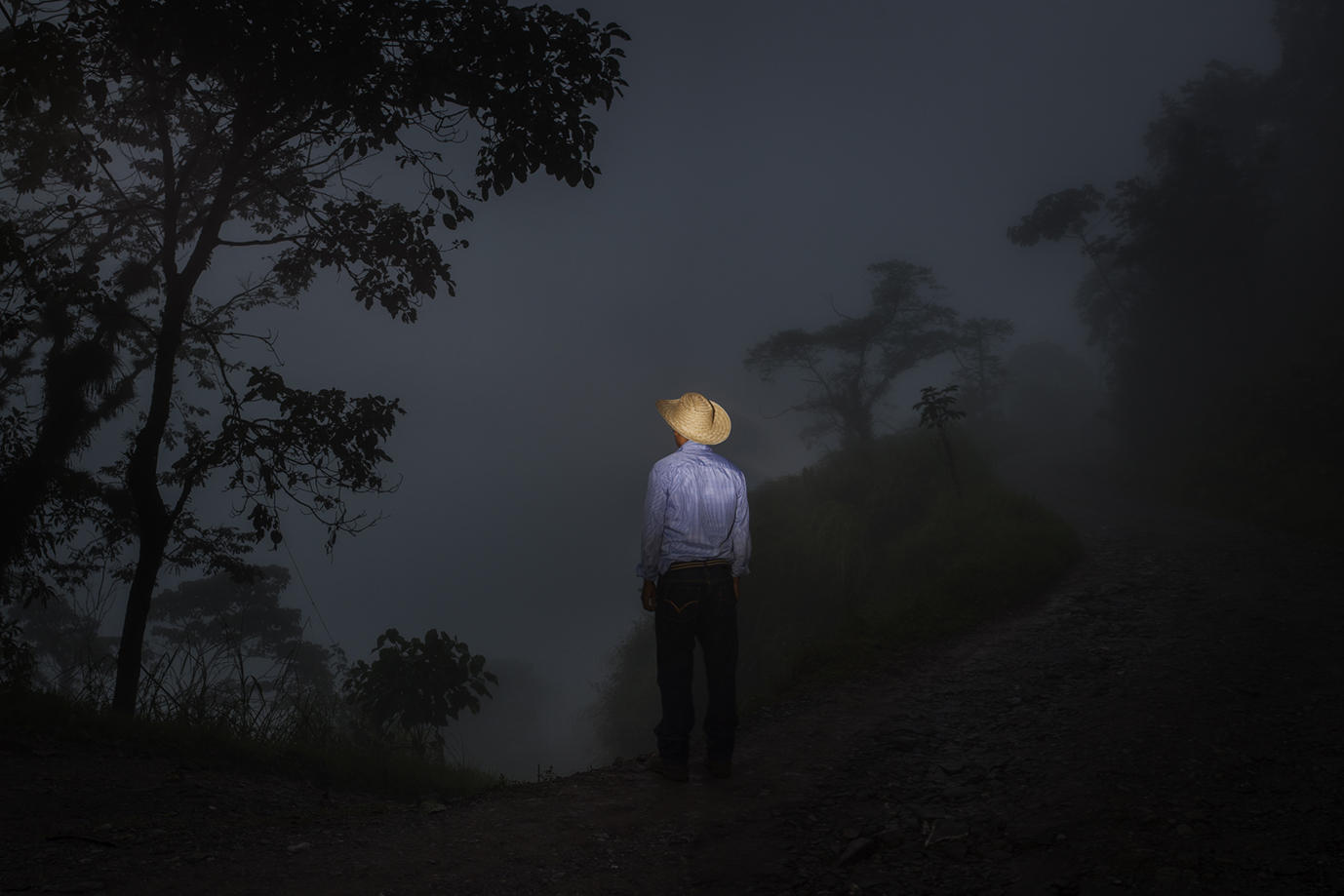 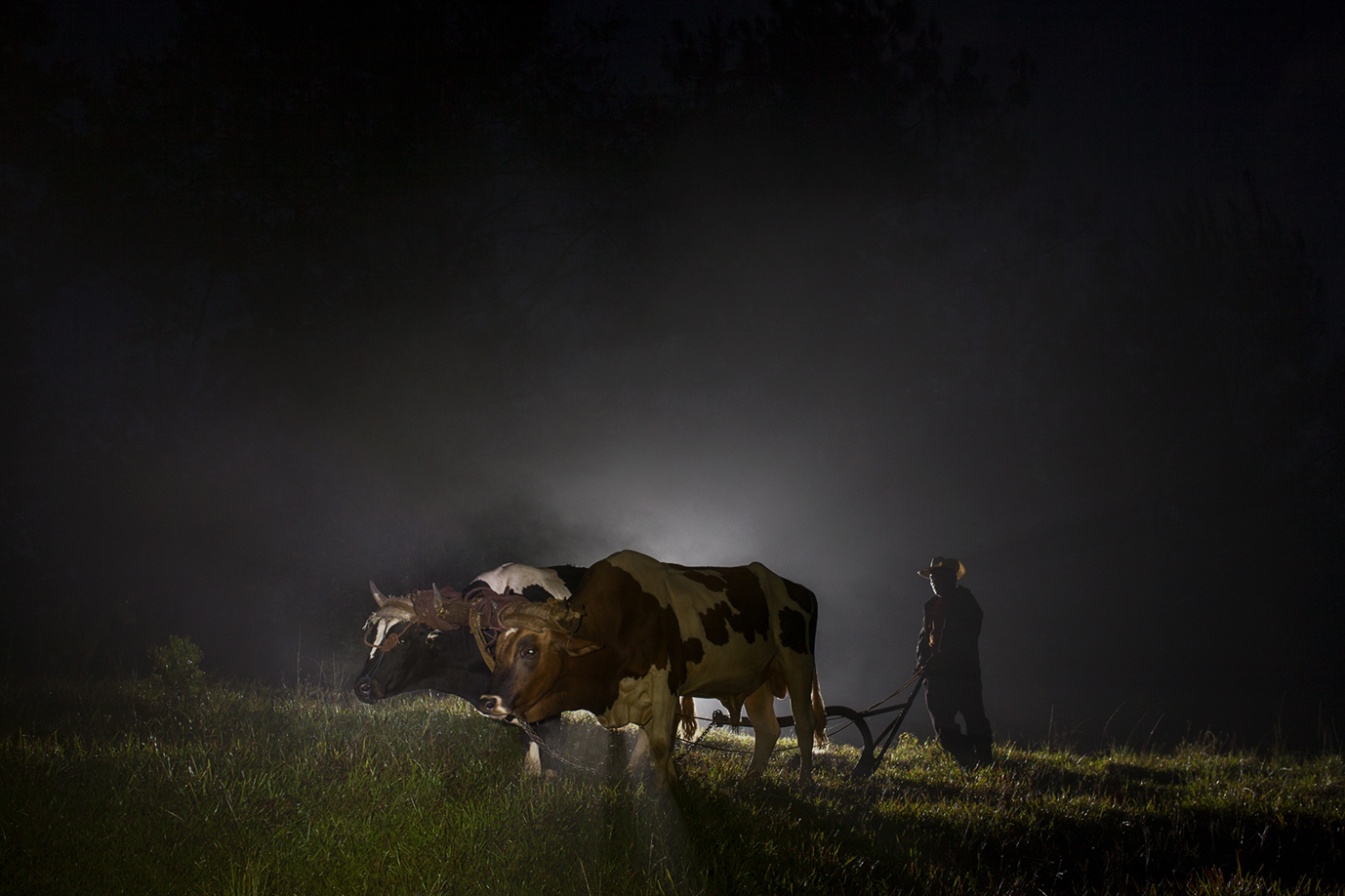