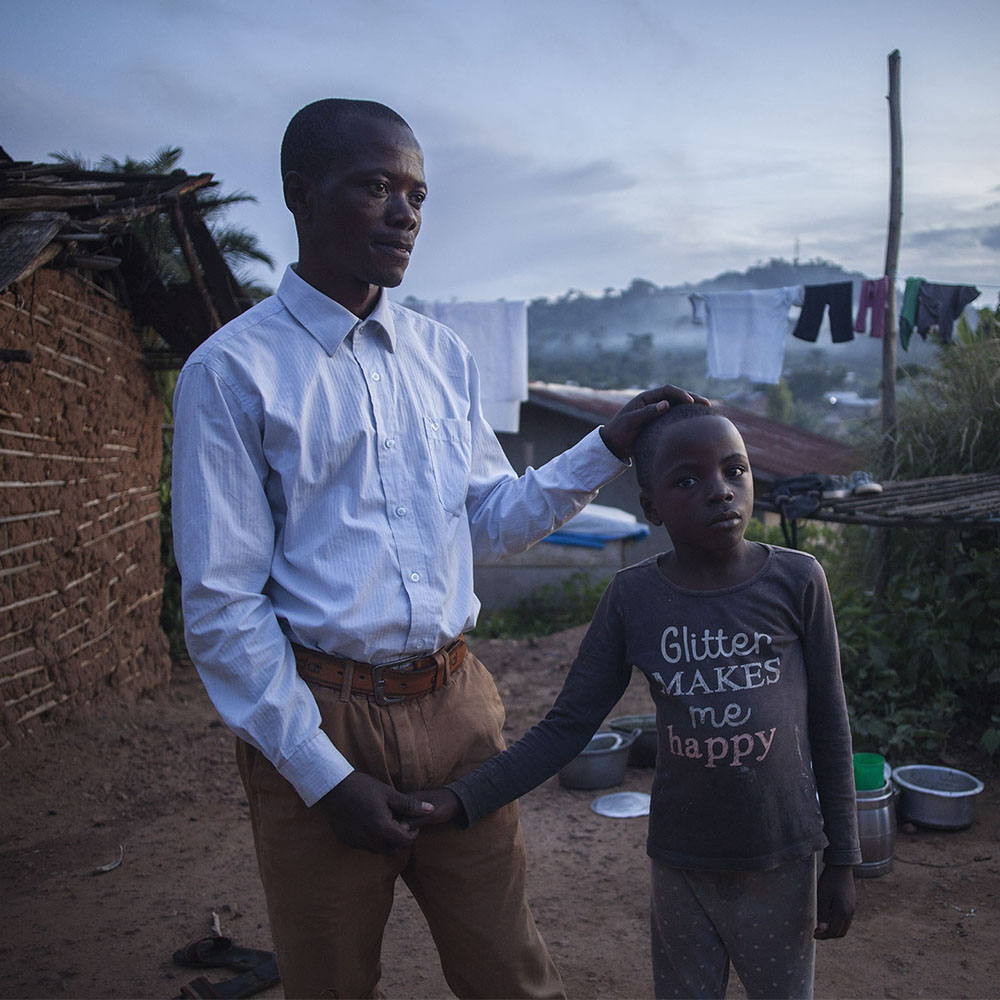 Ebola in time of war

September-October 2019
The outbreak of Ebola disease in the Kivus began on 1 August 2018 in the Congolese province of North Kivu, in the small town of Mangina, before spreading to Ituri, two war-torn provinces of the Kivus that have been ravaged by war since 2004.
Like the Guinea strain that struck West Africa between 2013 and 2016, this Ebola outbreak is characterized by little or no bleeding. Symptoms could be confused with those of malaria, hence the delay by health authorities in intervening. The security context of the region is extremely complicated; there are 500 Mai Mai rebel groups, Ugandan rebels from the dictatorship of Amin Dada, the ADF who have pledged allegiance to the Islamic State. Attacks on health workers are very frequent.
Their work is made very difficult because of the dangerousness of the roads. The population is very hostile to the humanitarian workers and to the United Nations, accused of not involving the Congolese in the fight against Ebola. How can we see that millions of dollars are being spent on a disease that kills less than measles, tuberculosis or the war they have suffered for so many years? In October, 2185 people died from Ebola in the DRC, out of 3274 reported cases. Since August 2018, 246,310 people have been vaccinated. The lethality has almost halved thanks to two treatments that have been developed.
Unfortunately, these advances have failed to curb the Ebola virus disease and the o ensive of the regular Congolese army against the ADF rebels, which began in October, has further complicated the fight against the epidemic. Cases continue to occur in Beni and Ebola treatment centres are under attack, as recently in Lwemba, where a radio journalist was murdered, in october. 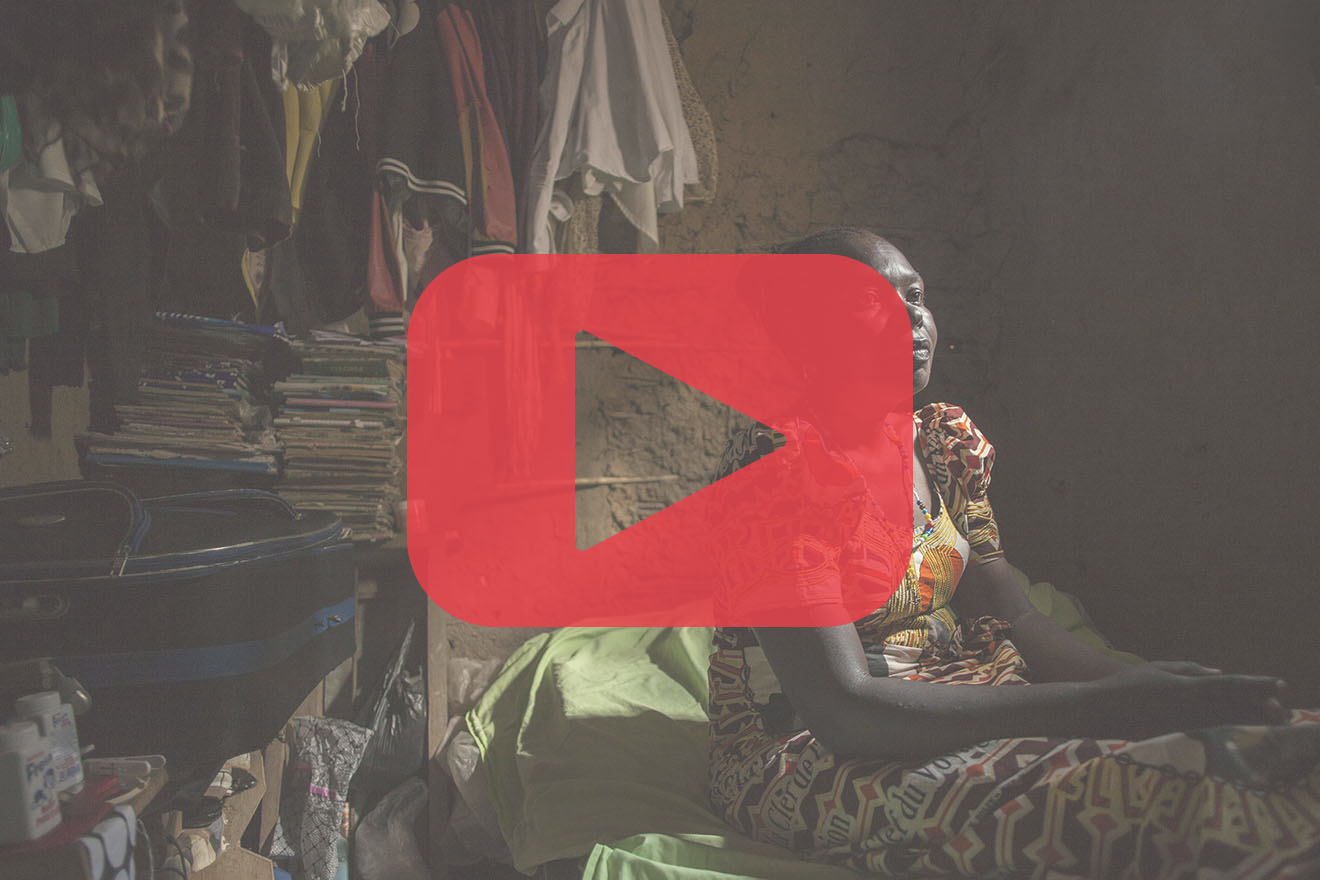 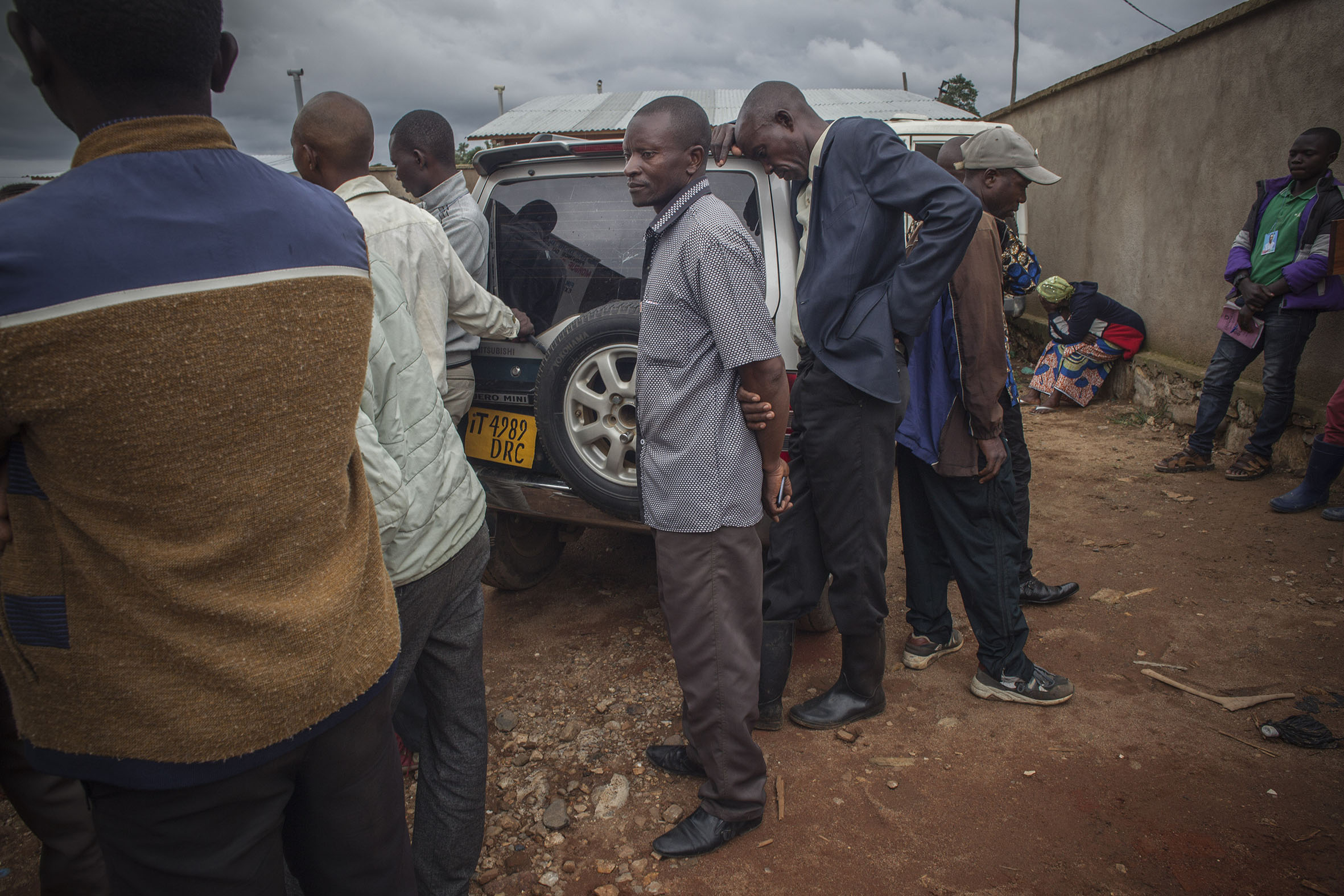 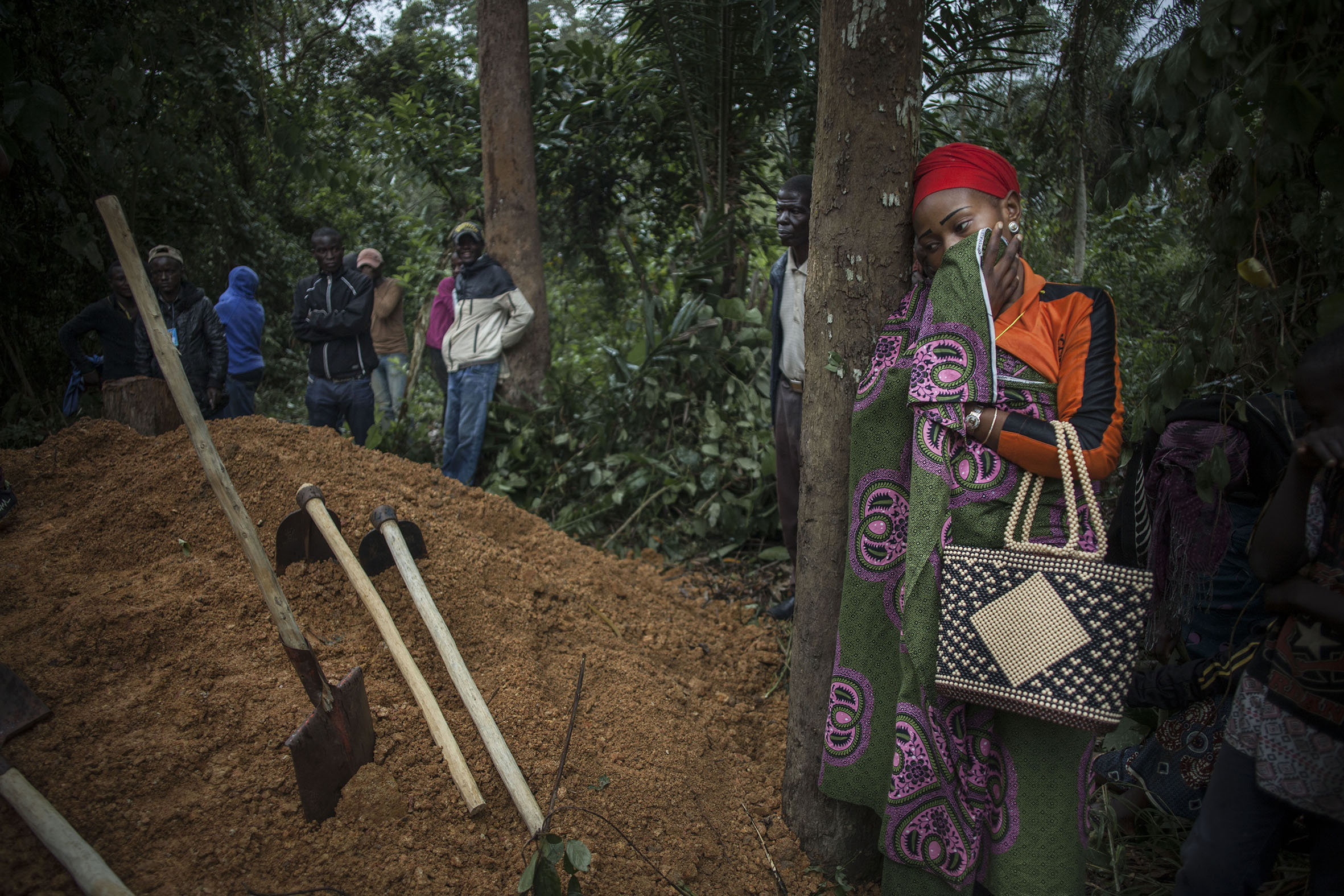 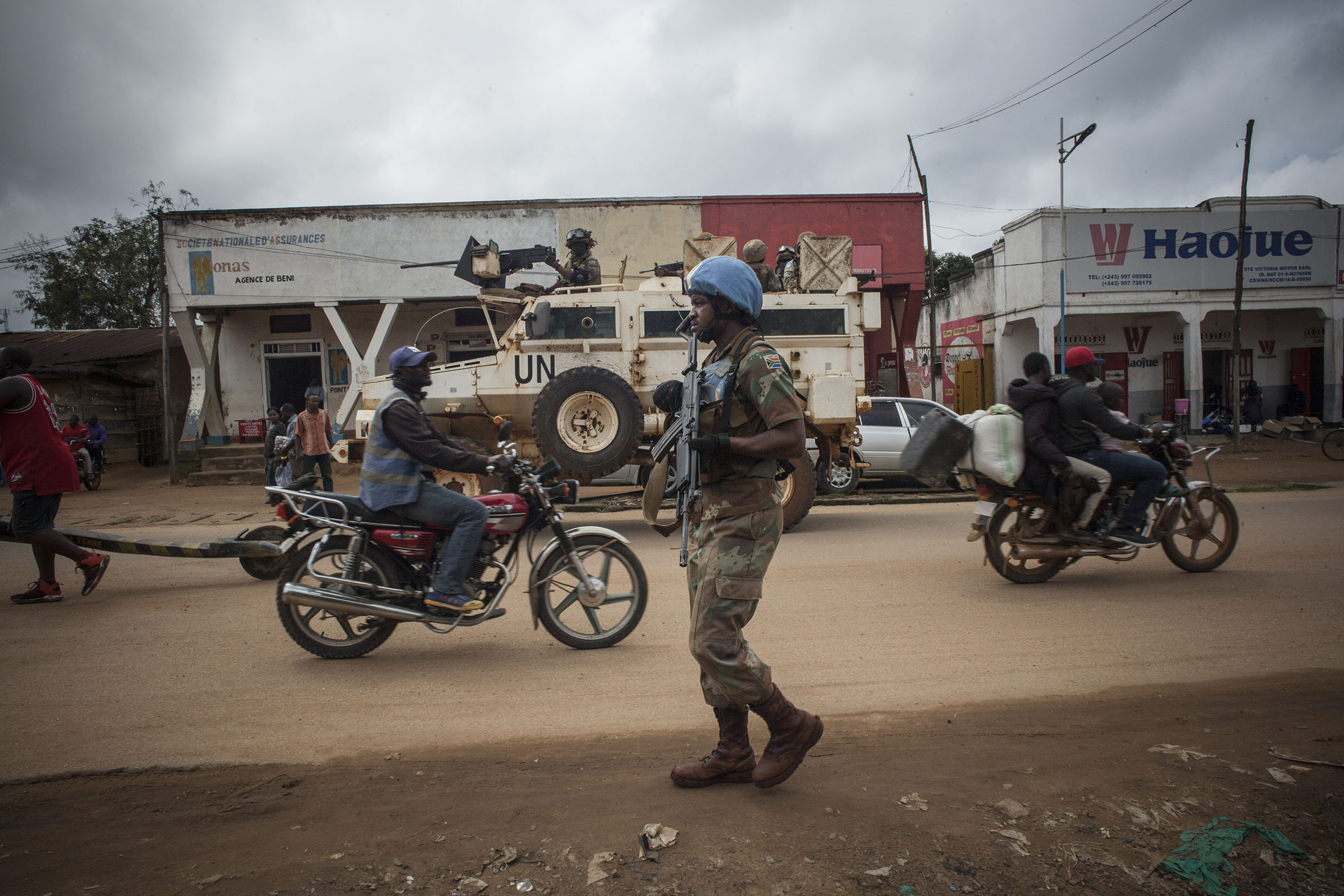 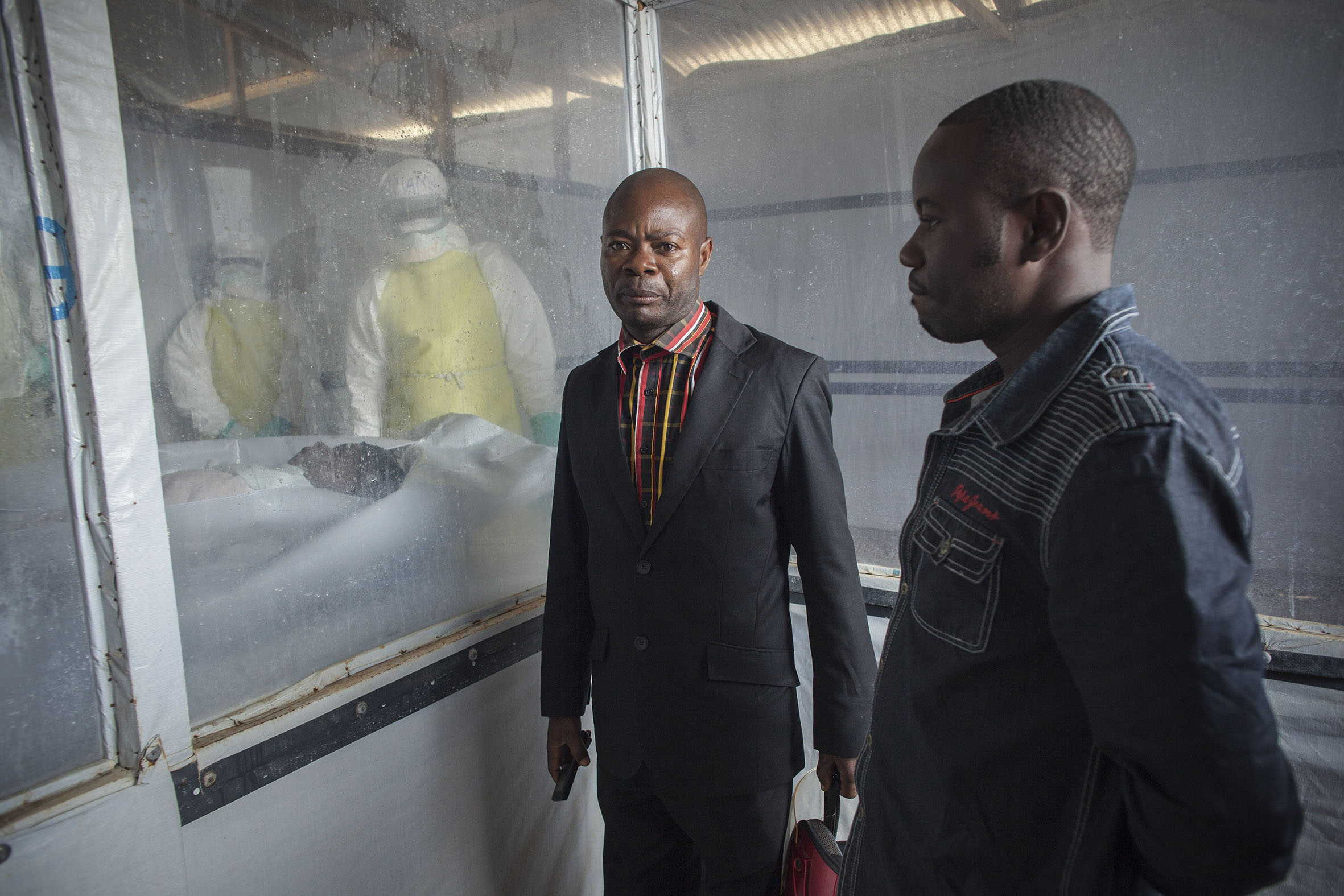 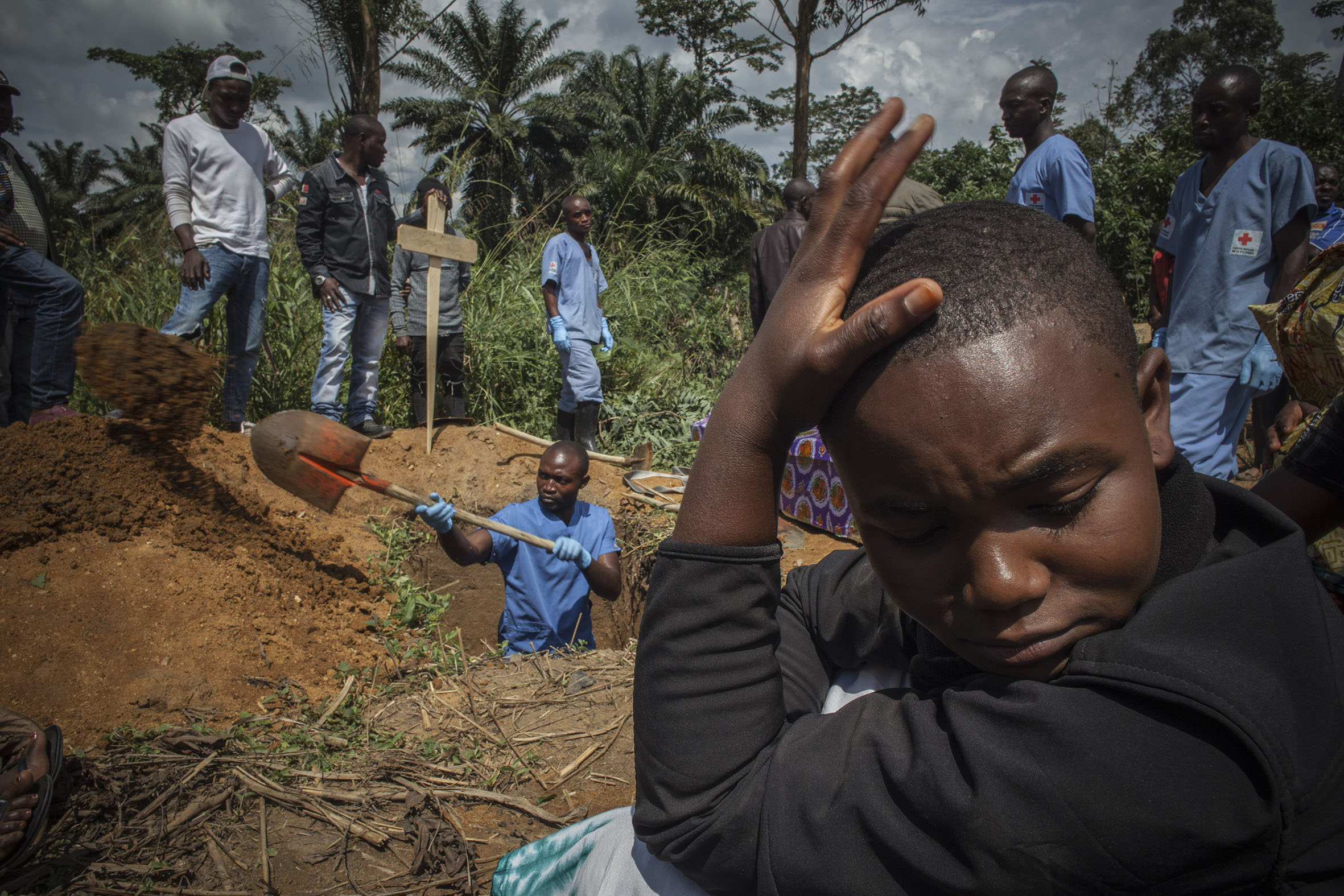 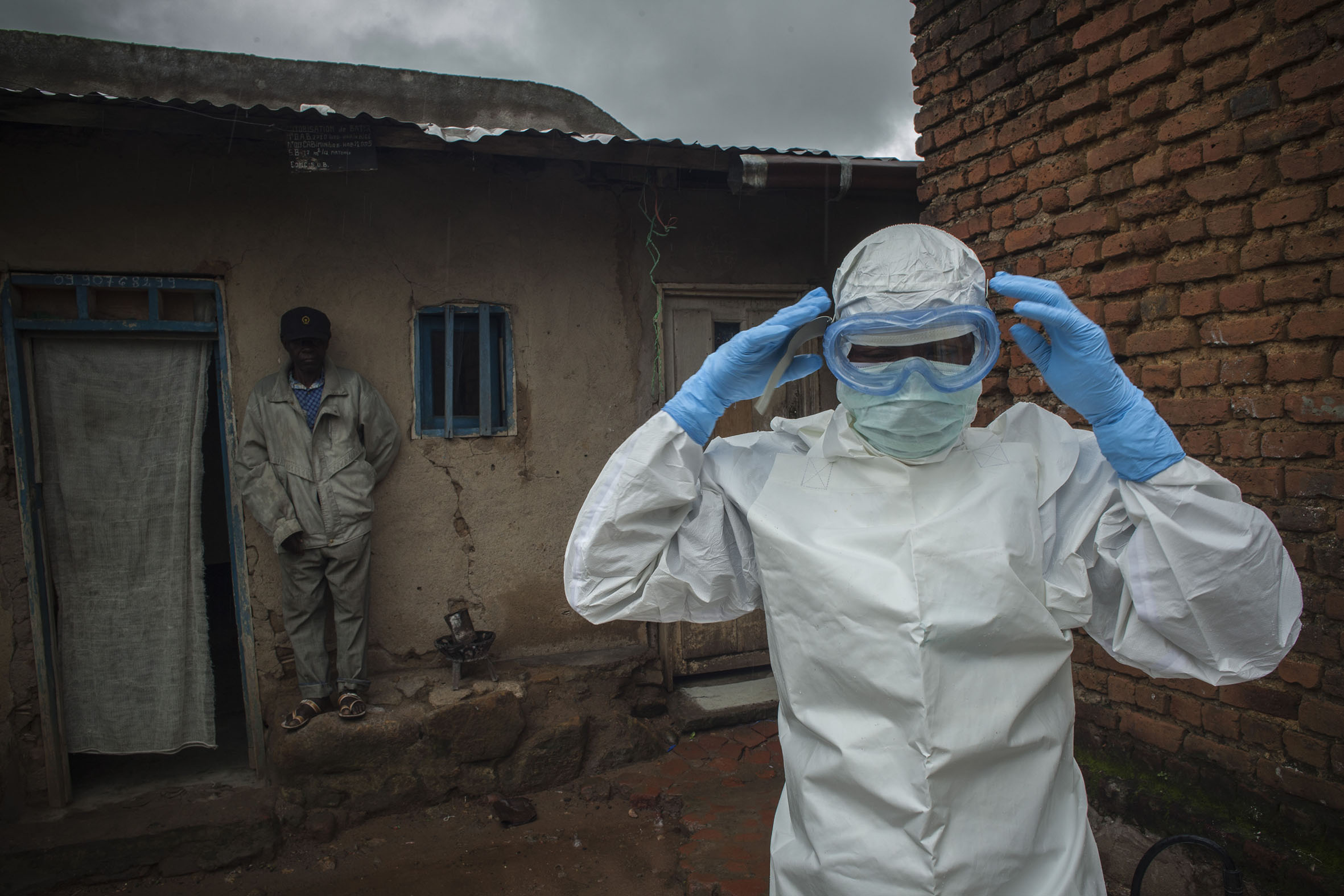 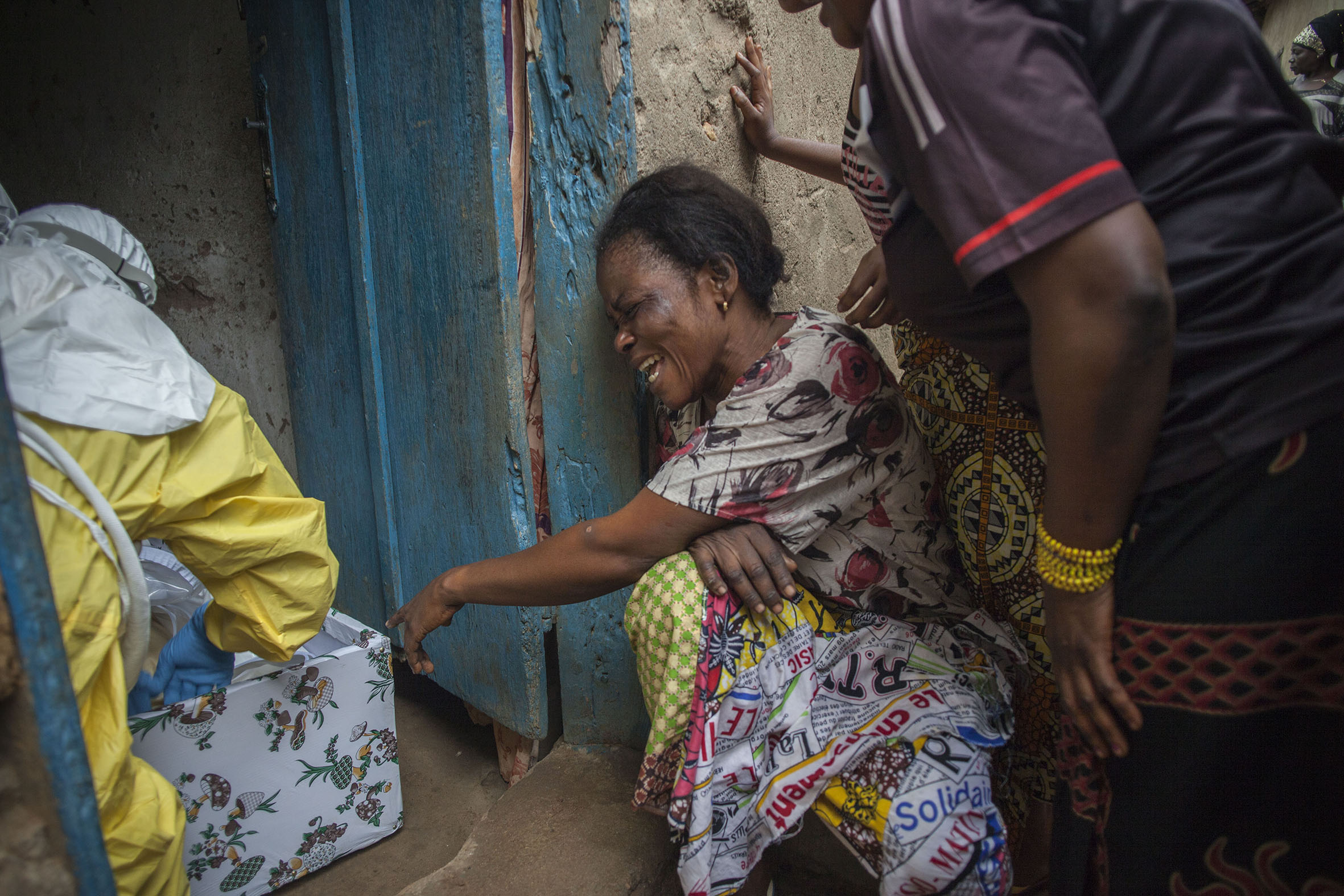 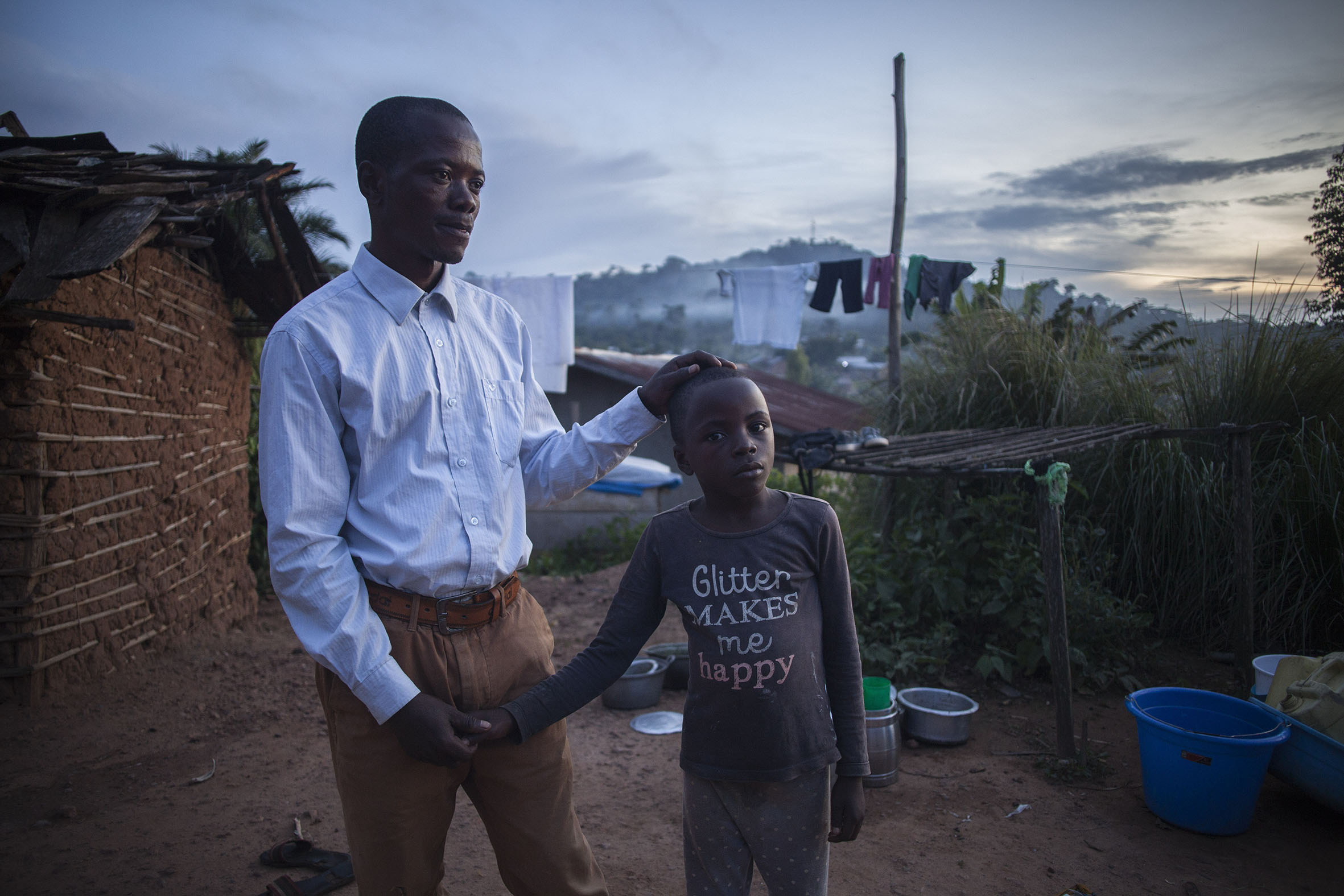 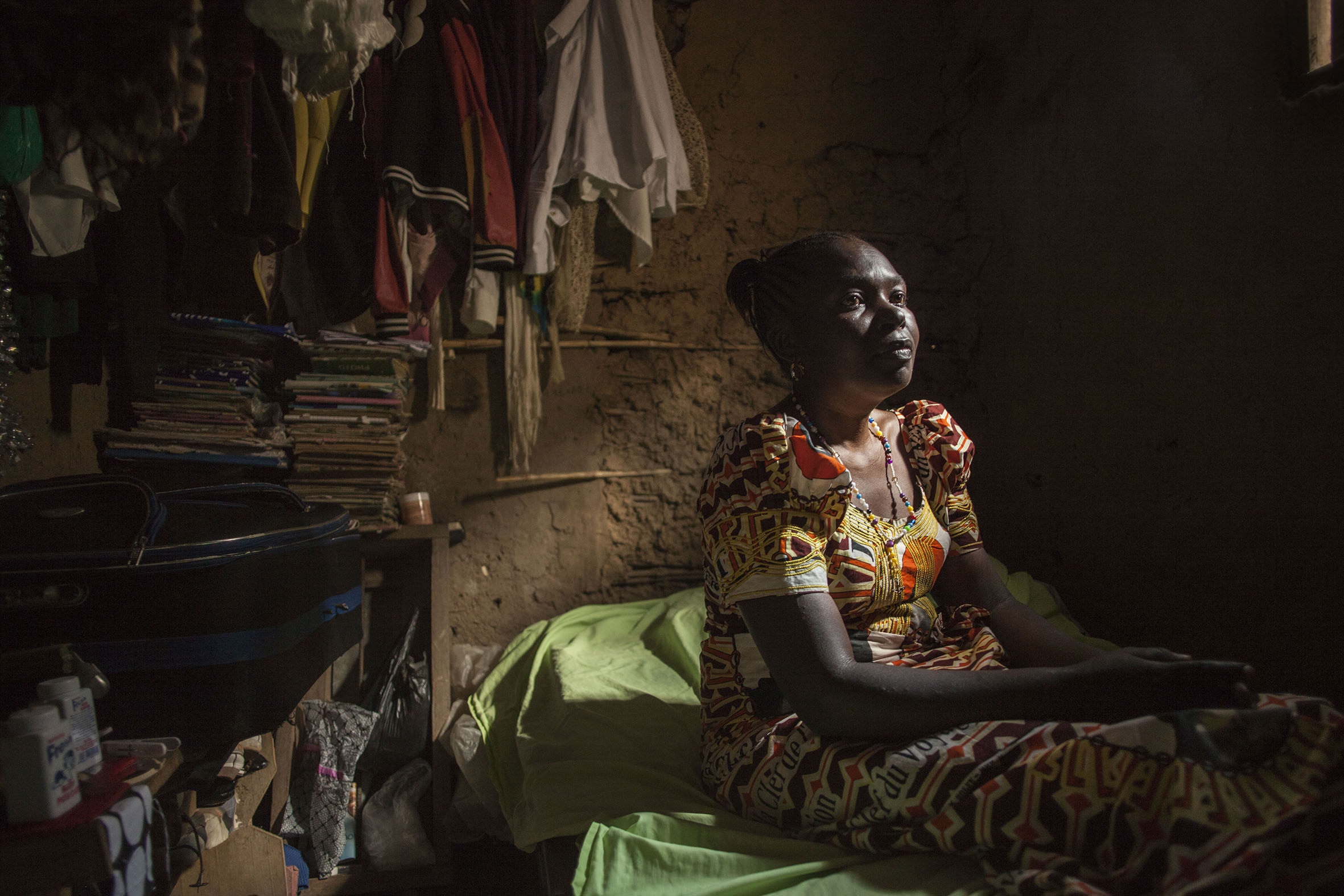 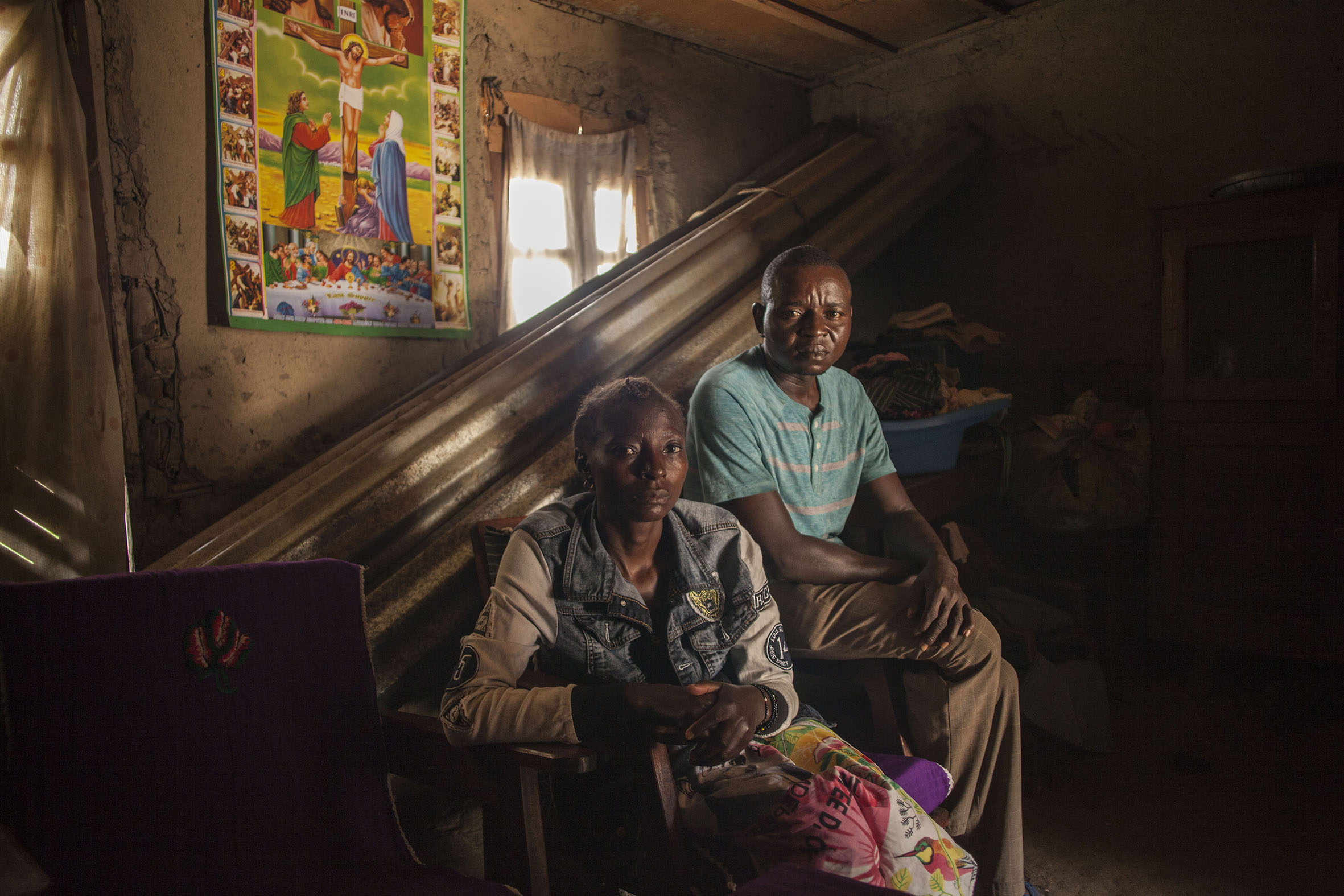 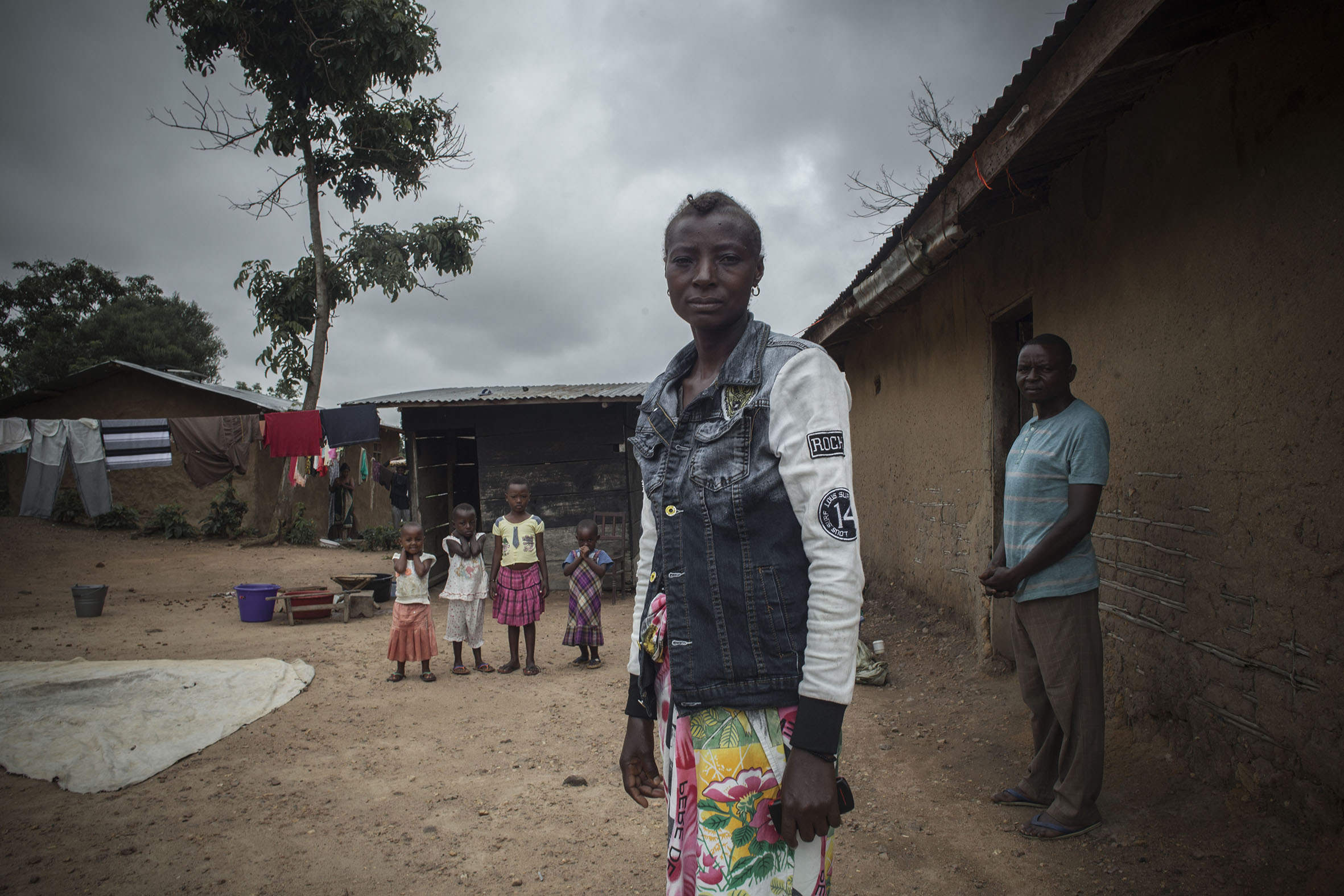 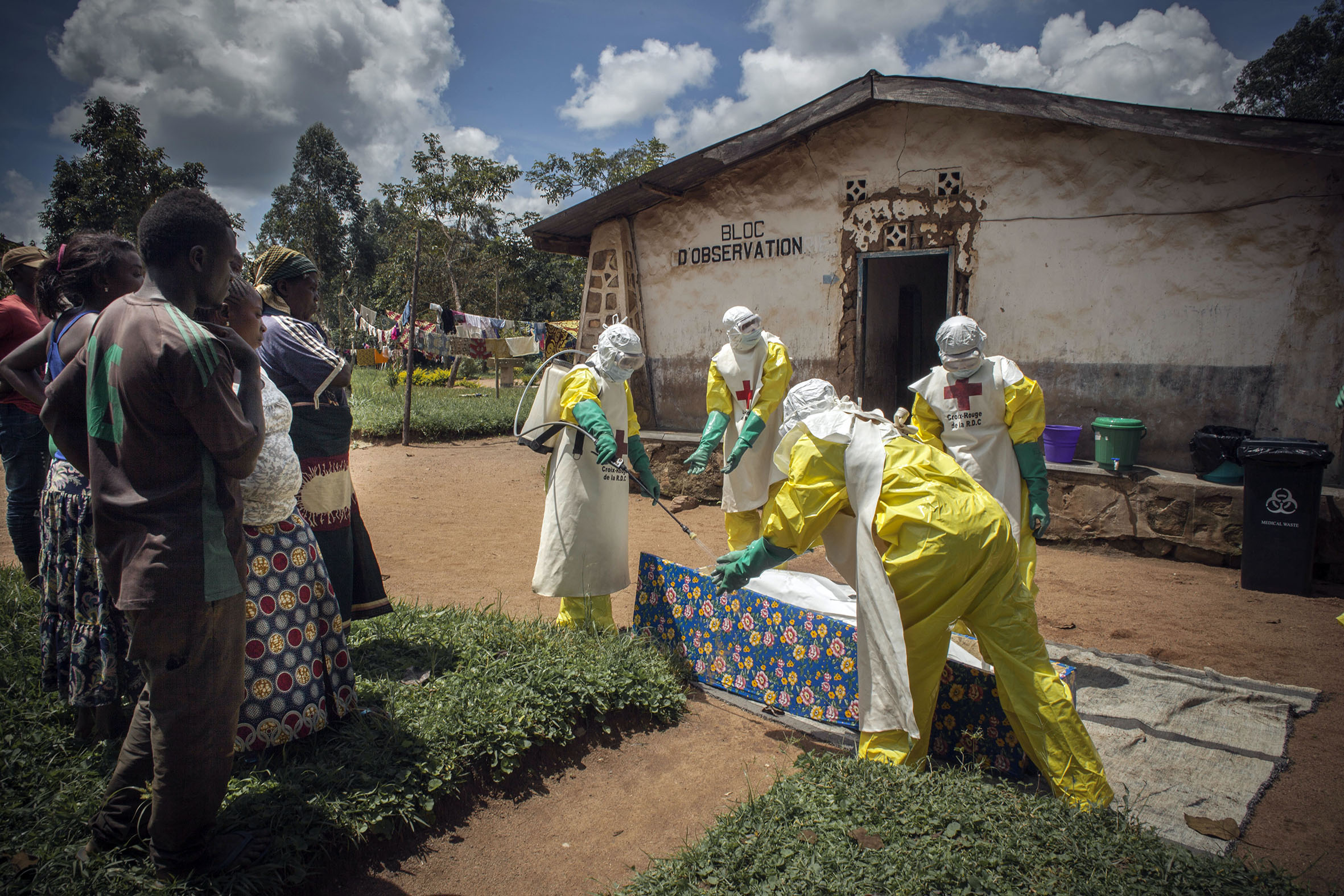 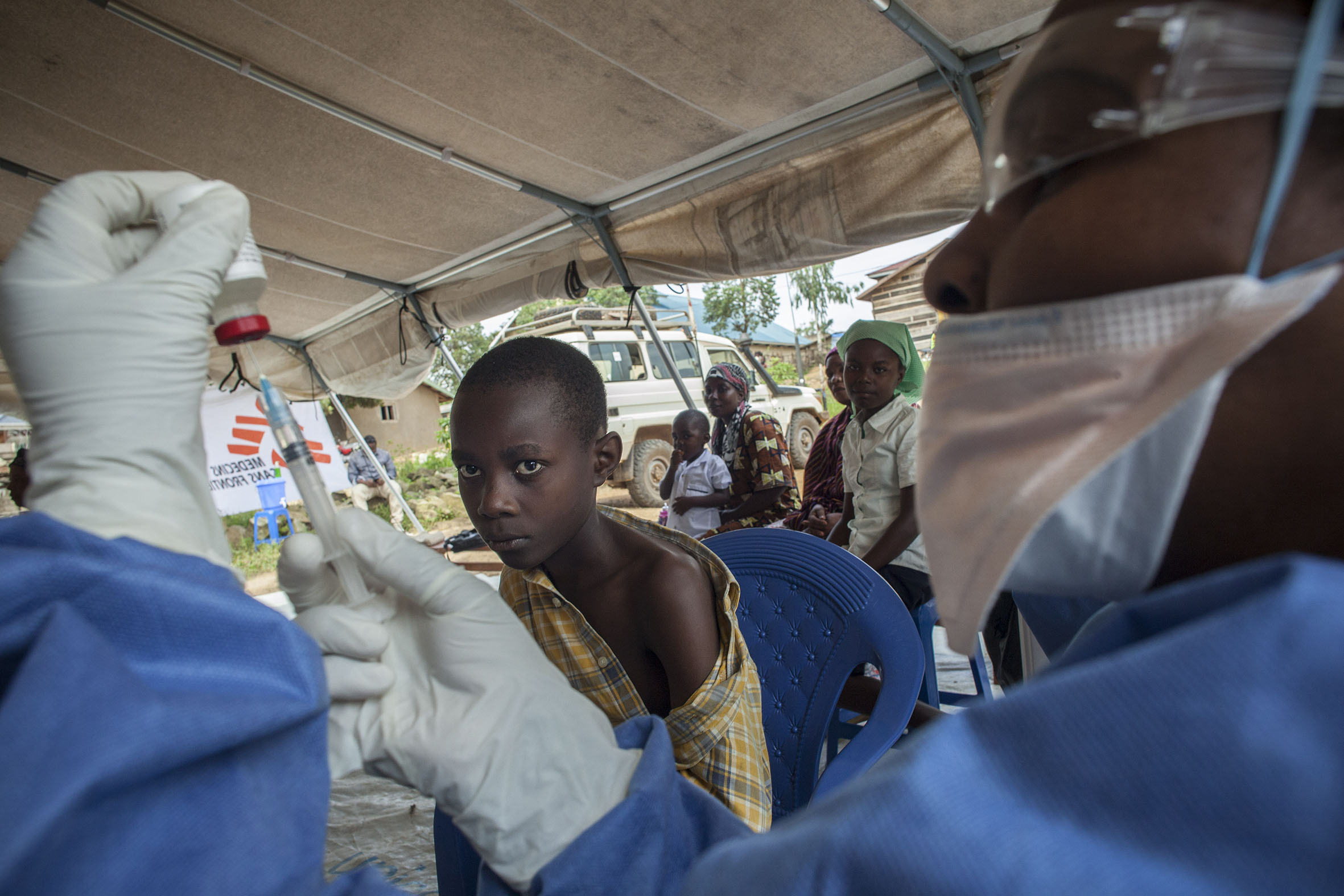 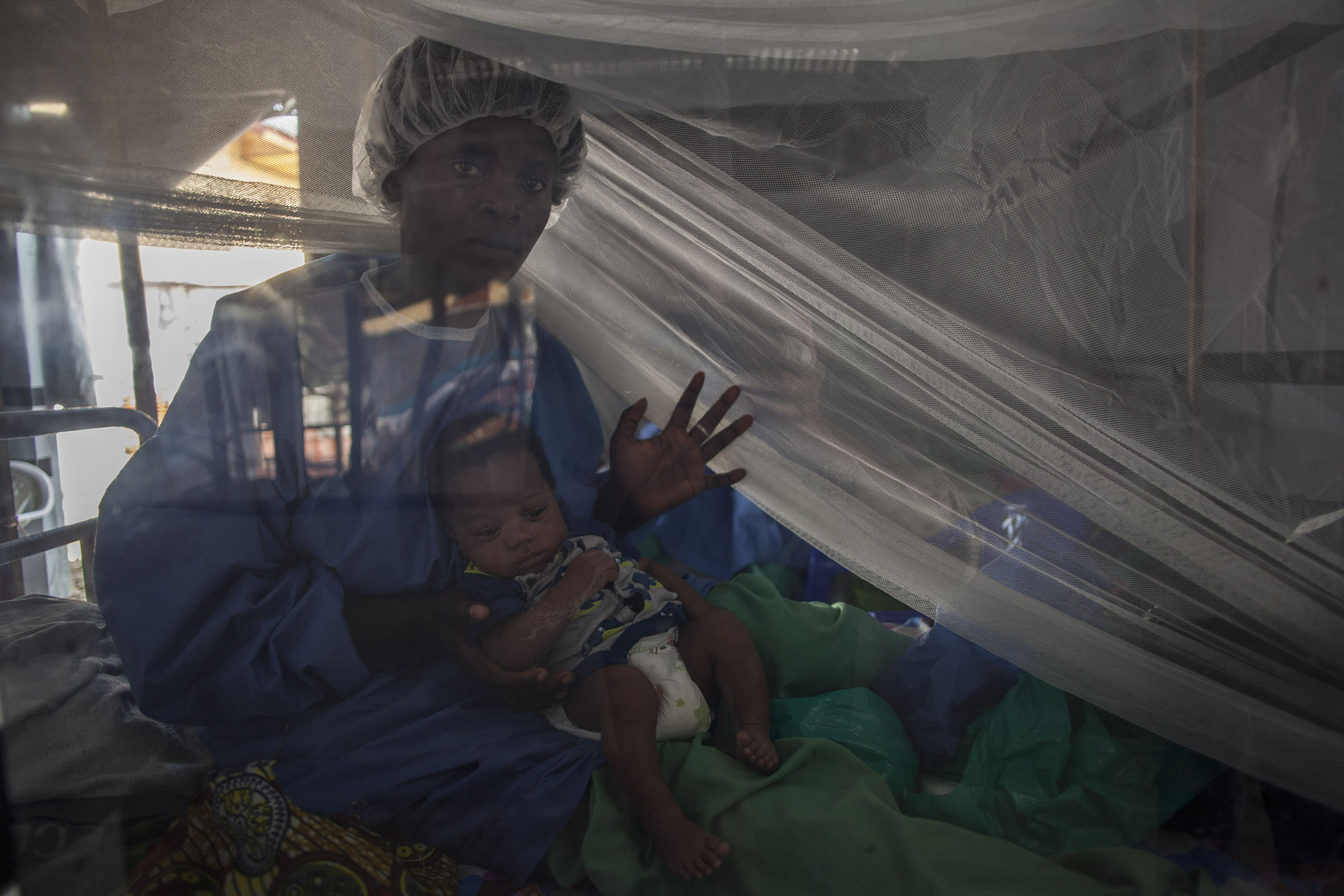 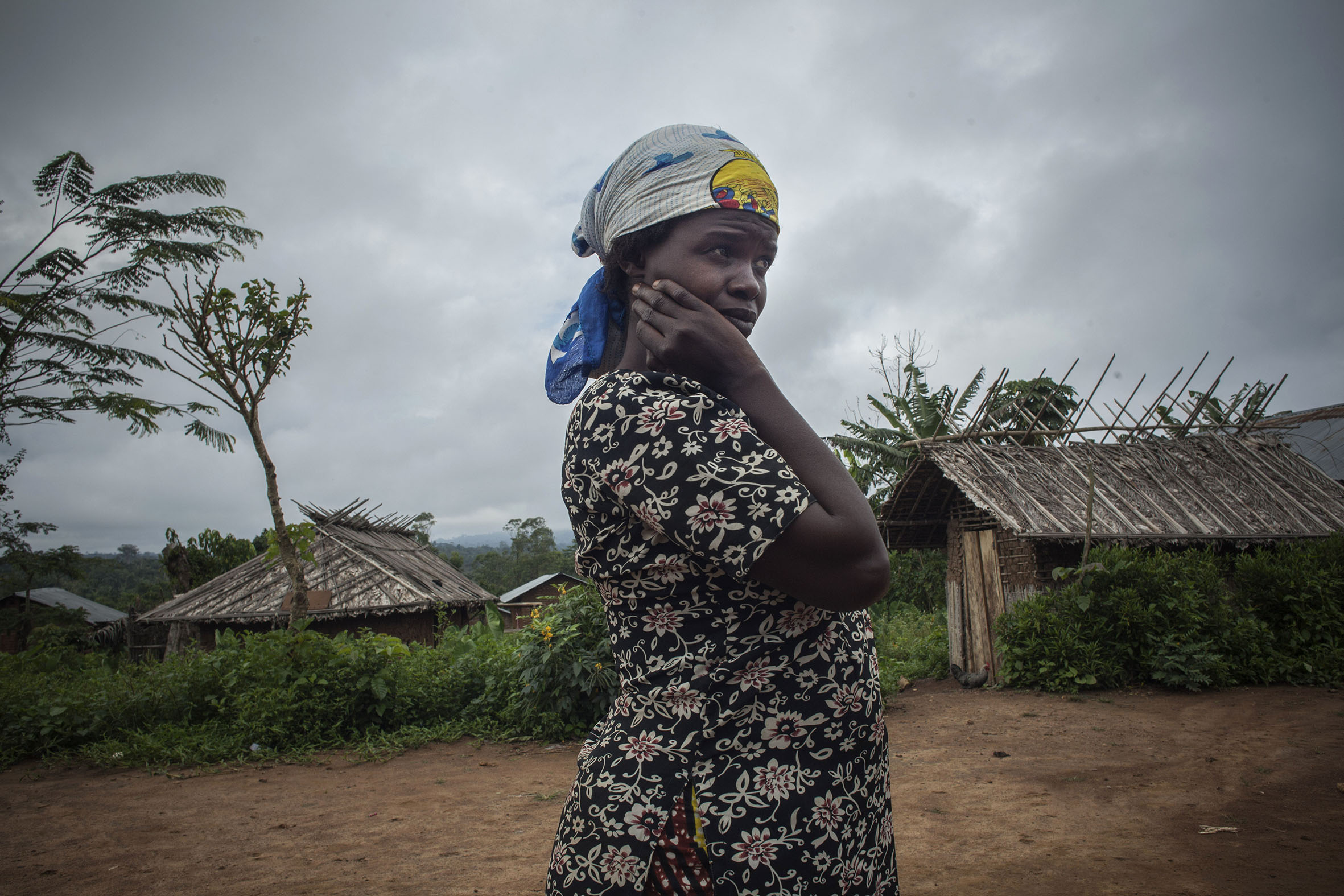