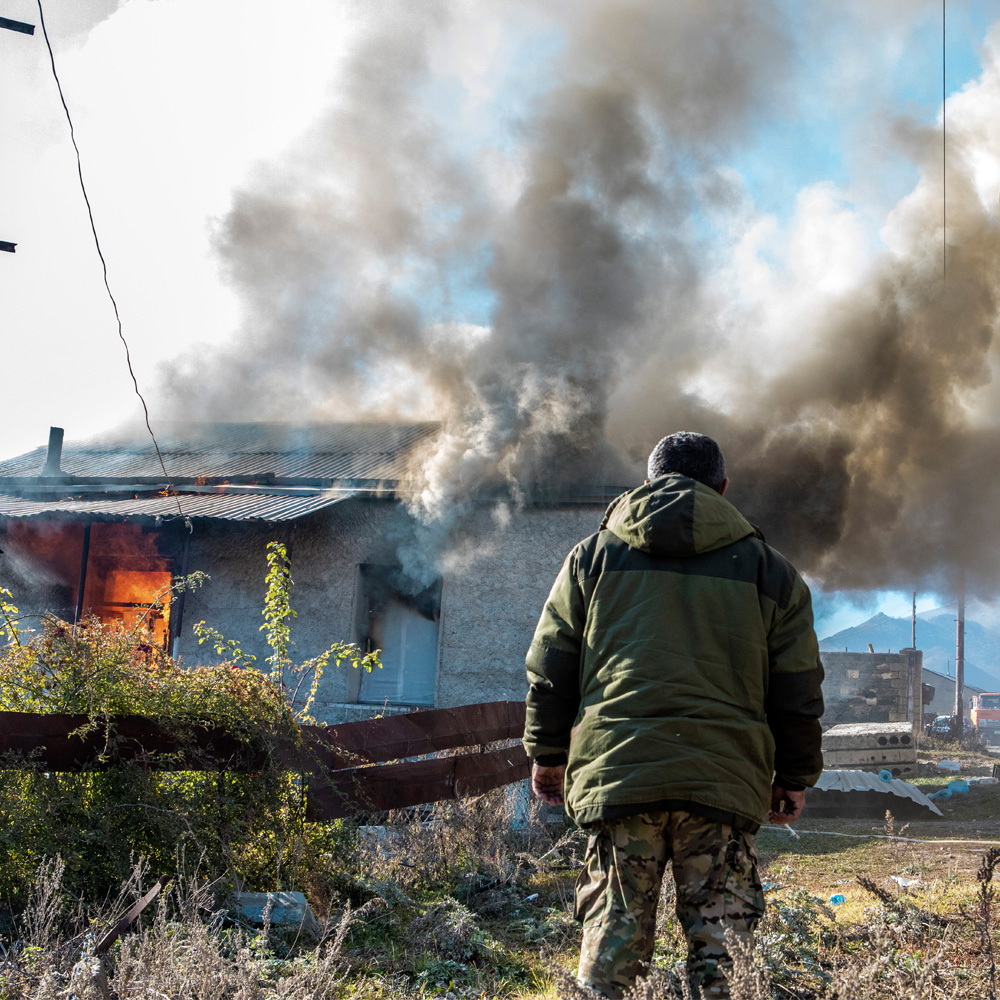 At the end of September 2020, Azerbaijan attacked the Nagorno-Karabakh enclave, which had until then been administered by Armenia. The somewhat frozen conflict flared up again. The fighting broke out with incredible fierceness and cruelty. Azerbaijan was well prepared and armed for the war, gaining support mainly from allied Turkey, which armed it with modern drones. Armenians drove to Karabakh with equipment forty years old. The young soldiers, who had spent only a few months in training, could barely use Kalashnikov’s, but not operate advanced weapon systems. Dozens of Azerbaijani drones slaughtered them. But Armenian rockets also landed in Azerbaijan territory. The war ended on the night of November 9-10. The Armenians were left with only a fraction of the territory they had conquered in the previous war. People had to leave their homes, most of which moved in thirty years ago after winning the war. Now they were leaving, given a few days to pack their things and leave. Some of them set fire to their houses so that they would not fall into the hands of the Azeris. They became homeless refugees. Many of them also lost one of their loved ones. The exact numbers of the dead are not known, the Armenians still lack soldiers whose bodies were not found. The truce was brokered by the Russians, who occupied Karabakh with their peacekeeping forces. It is now they who control the part left to the Armenians. The Armenians have lost thousands of young soldiers as well as territory, and hostilities between them and the Azeris continue to this day. 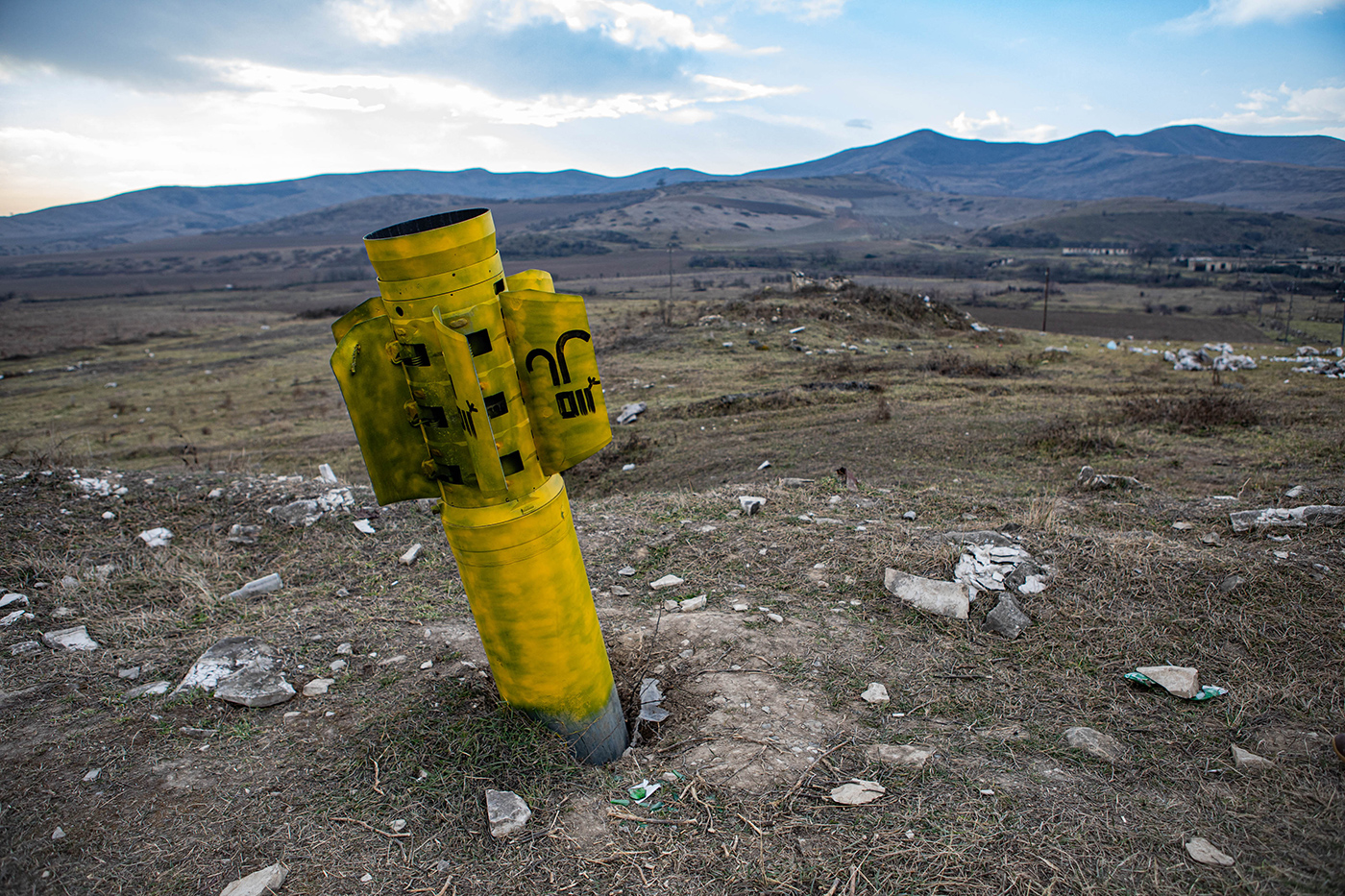 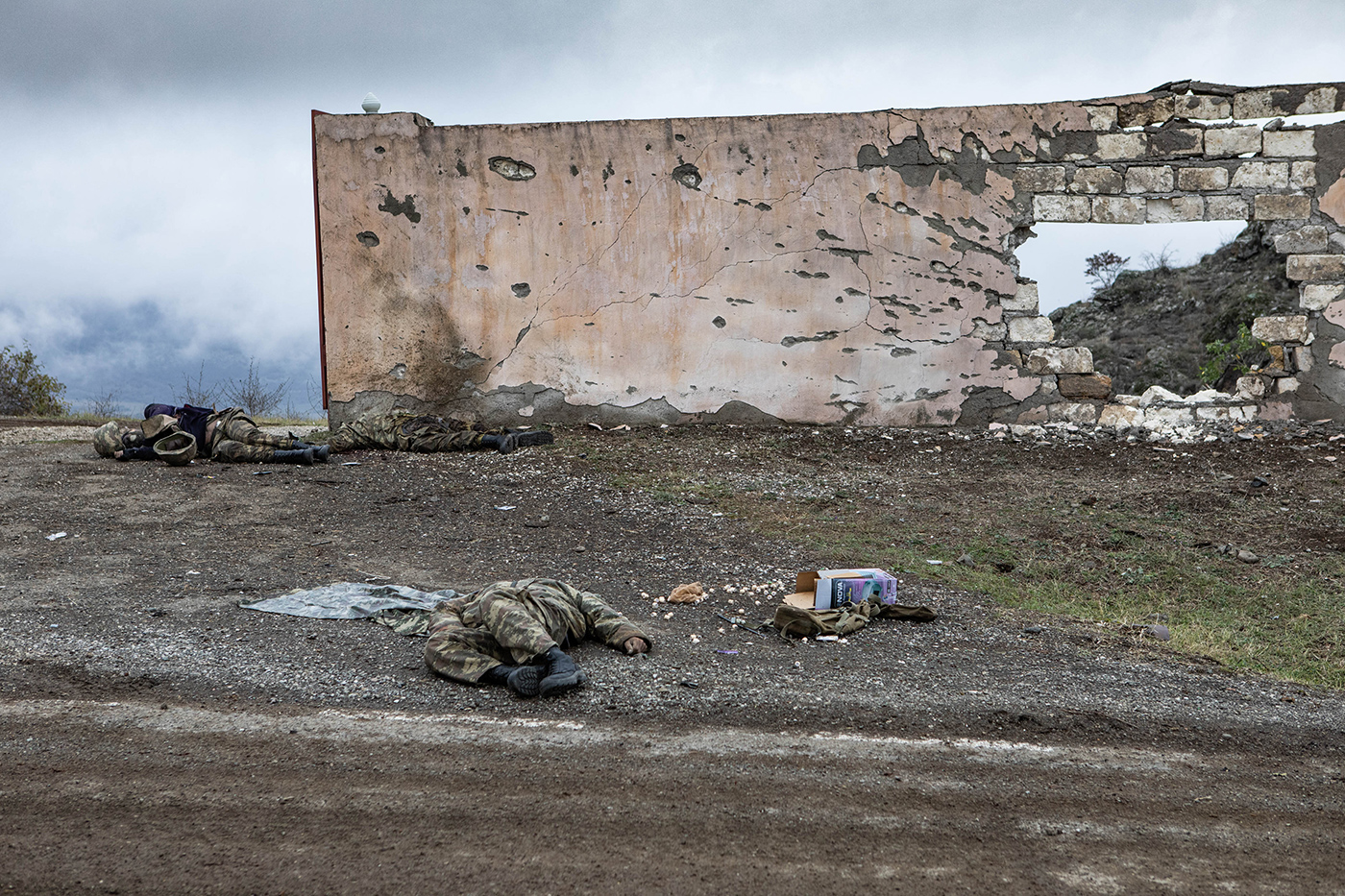 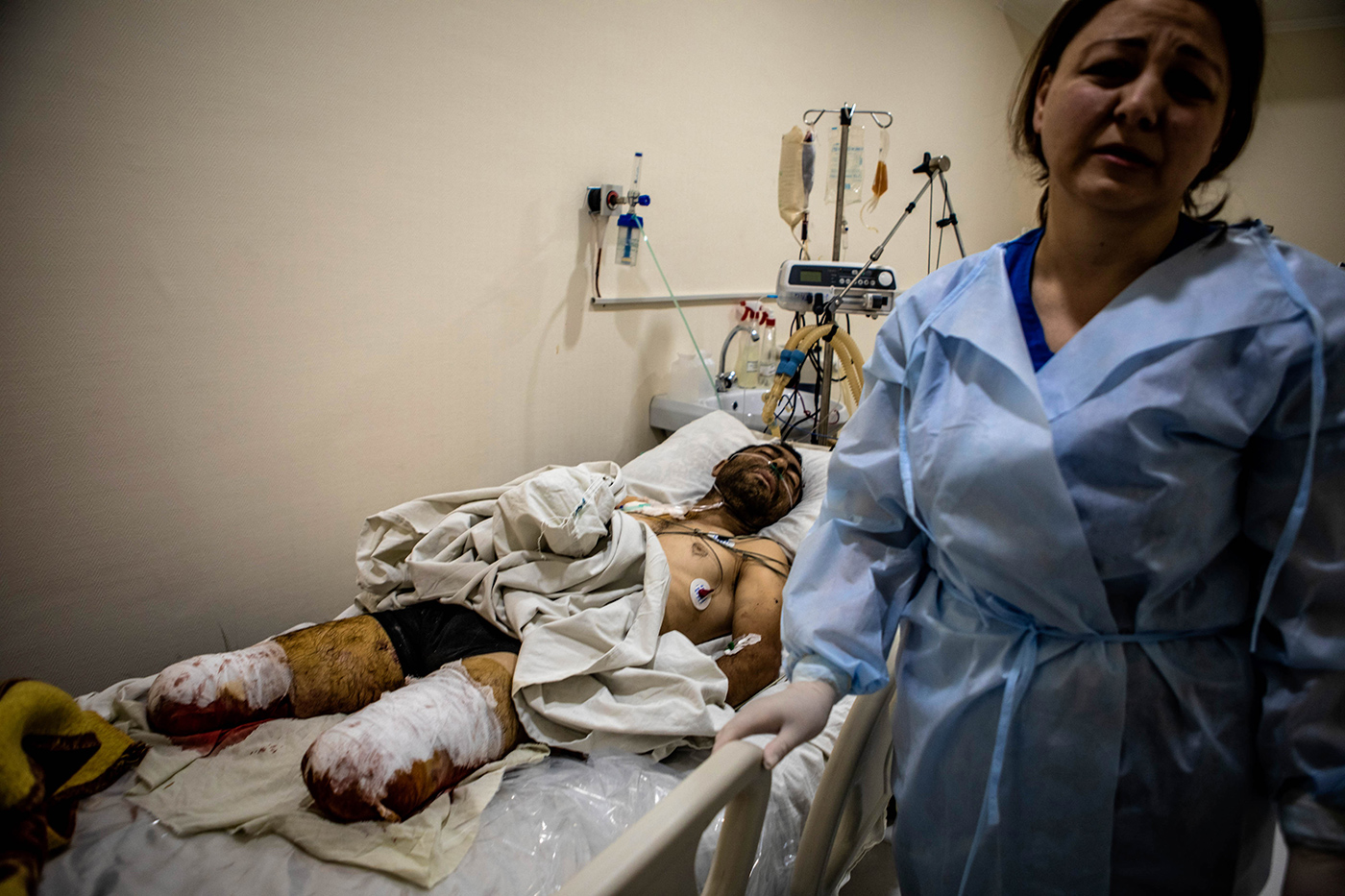 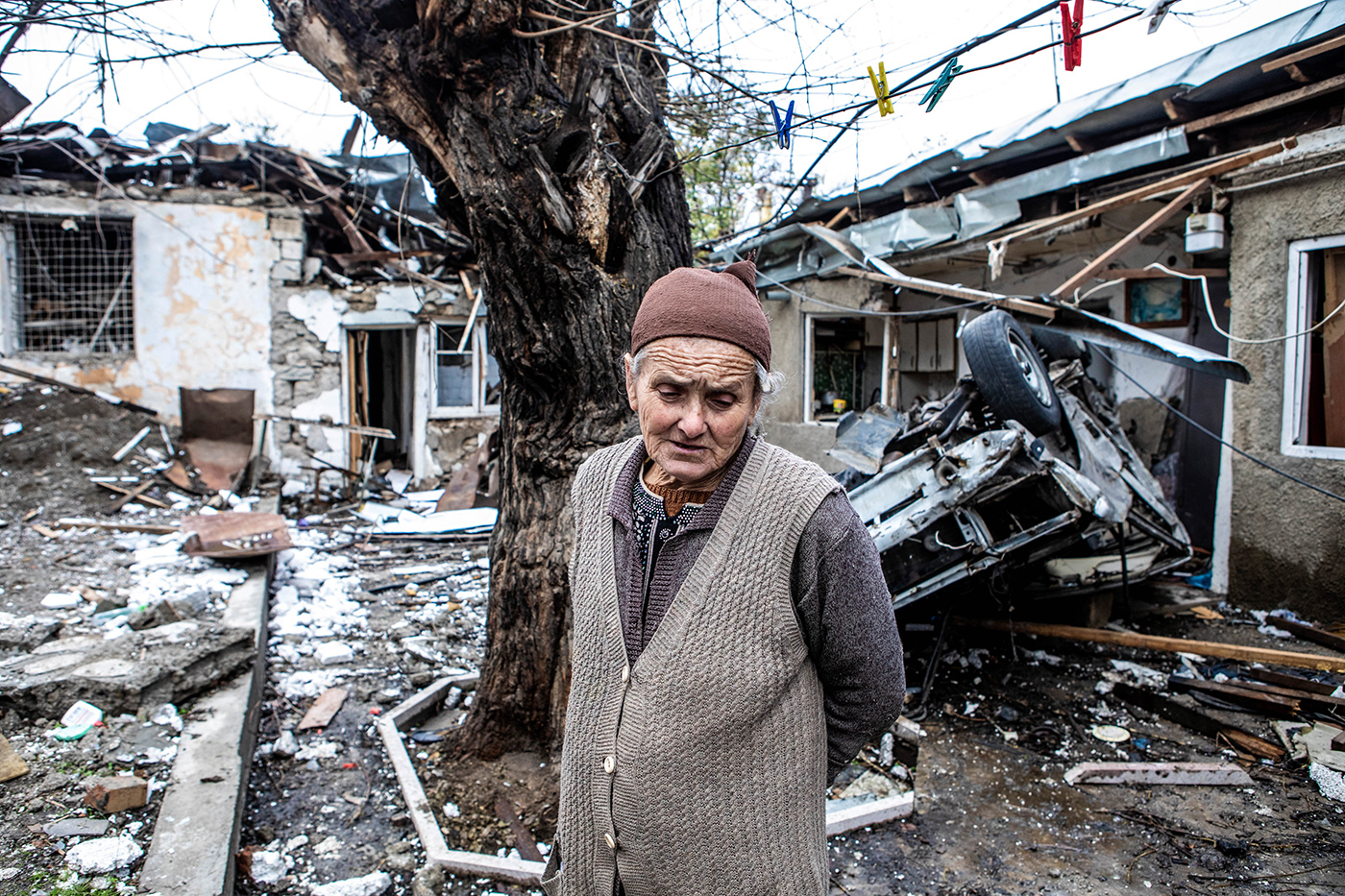 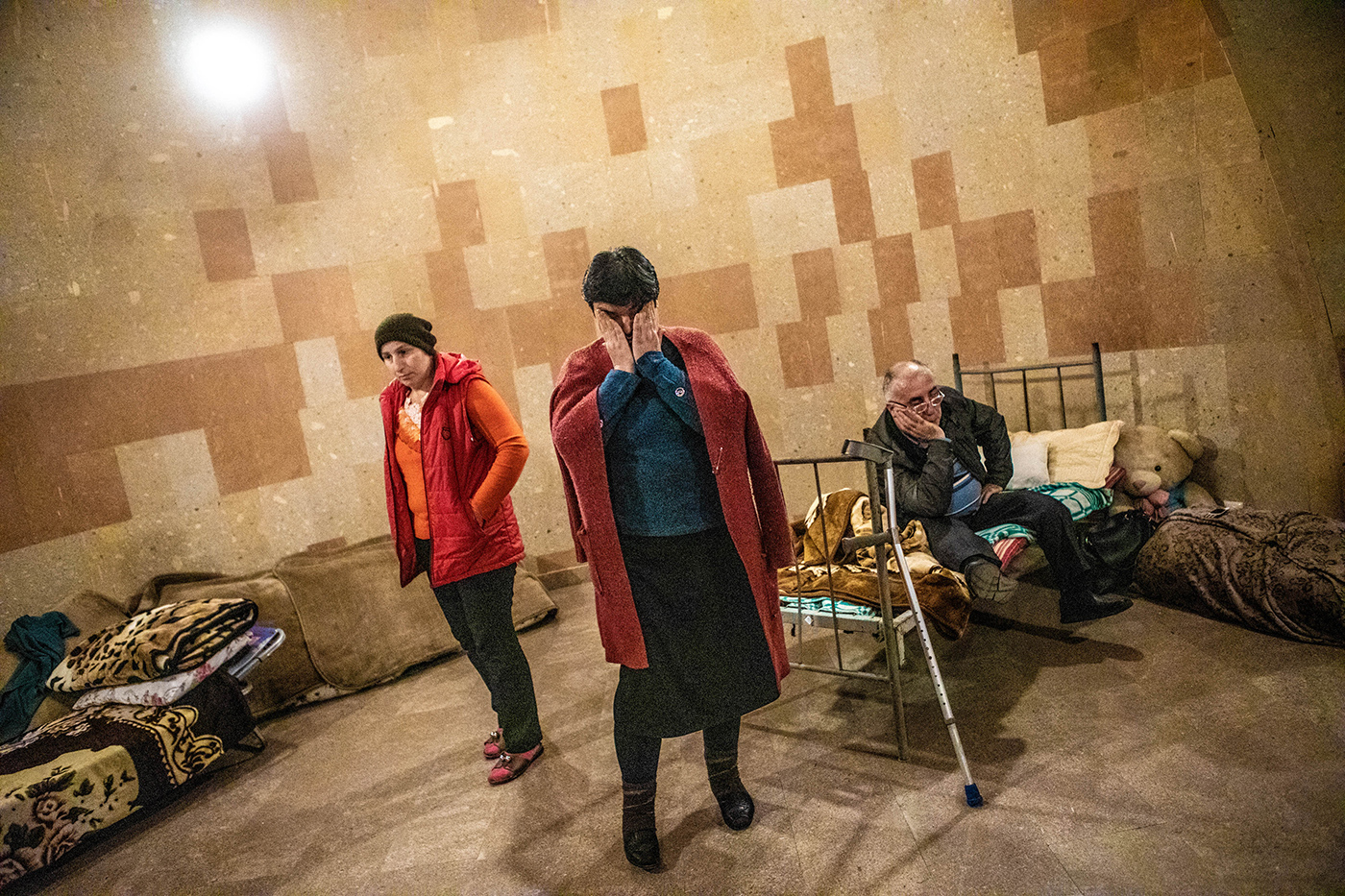 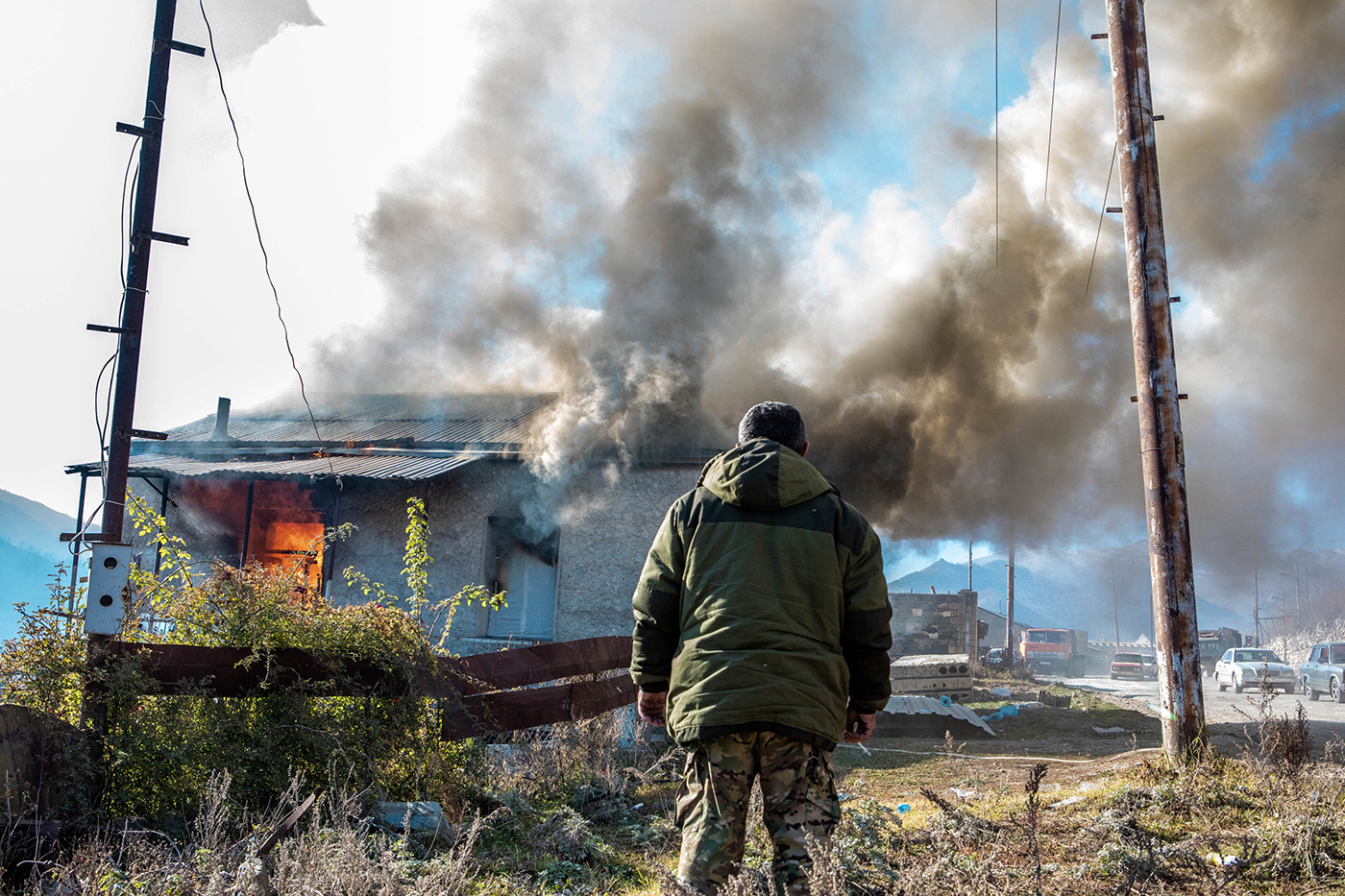 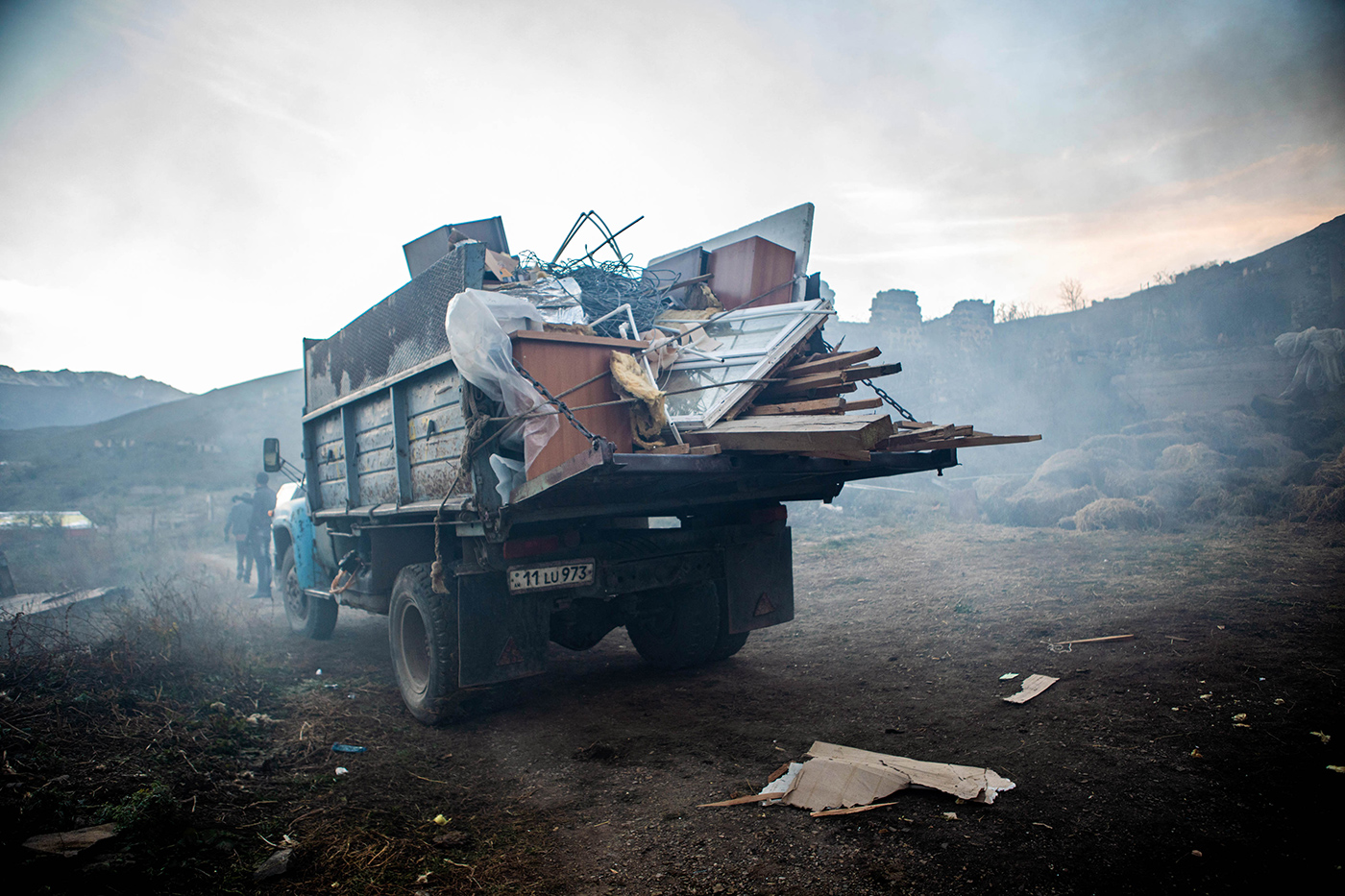 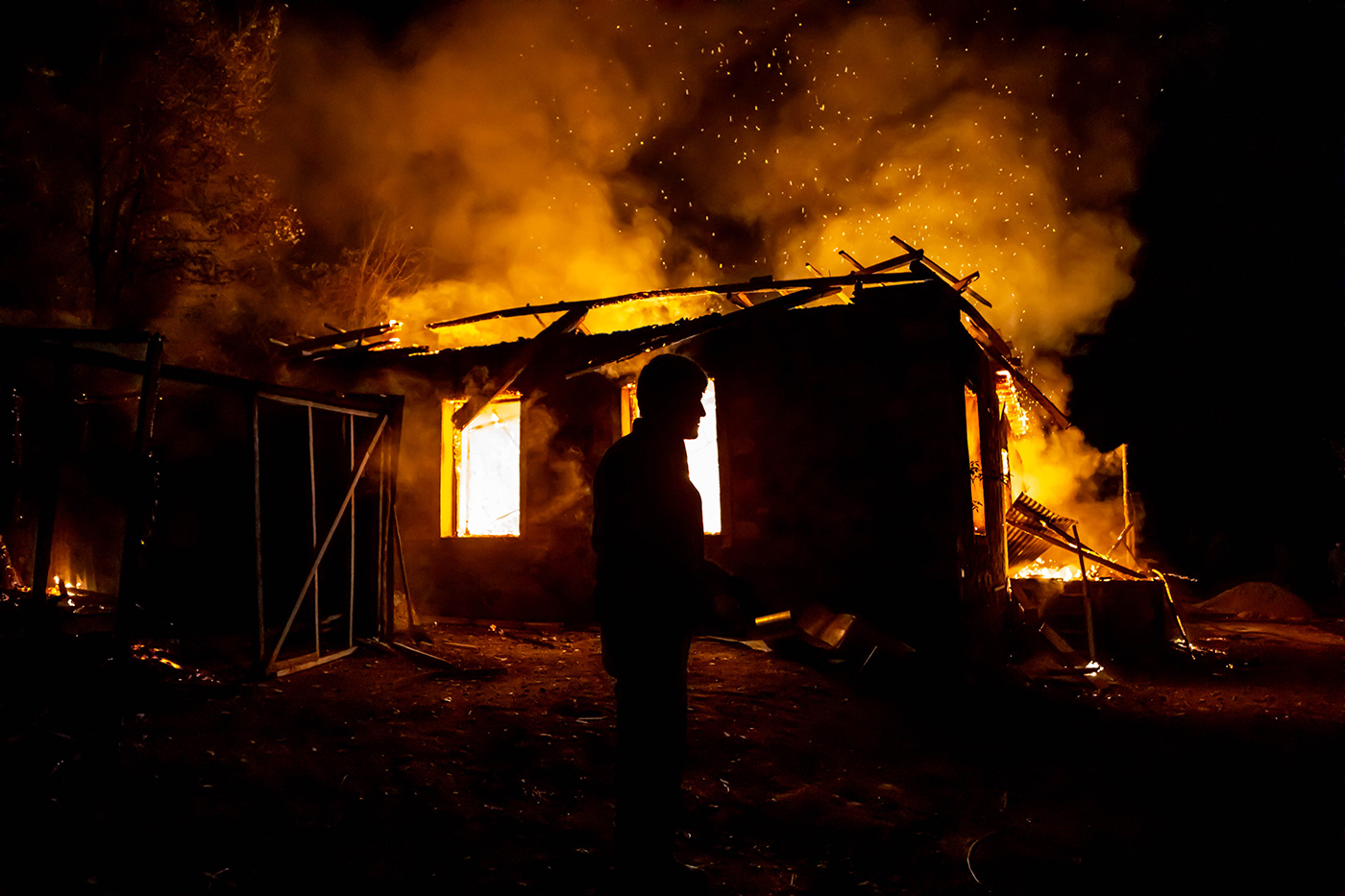 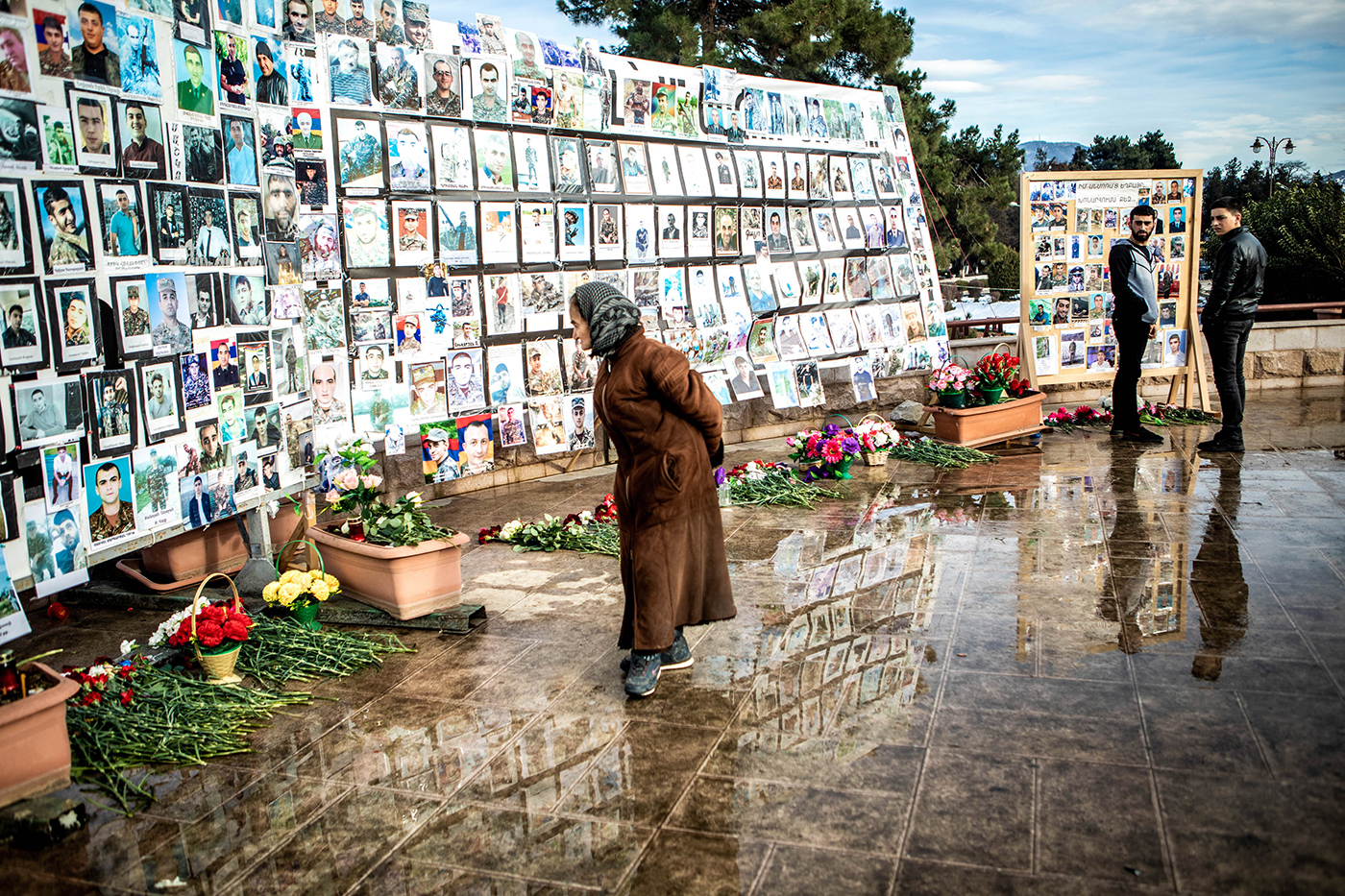 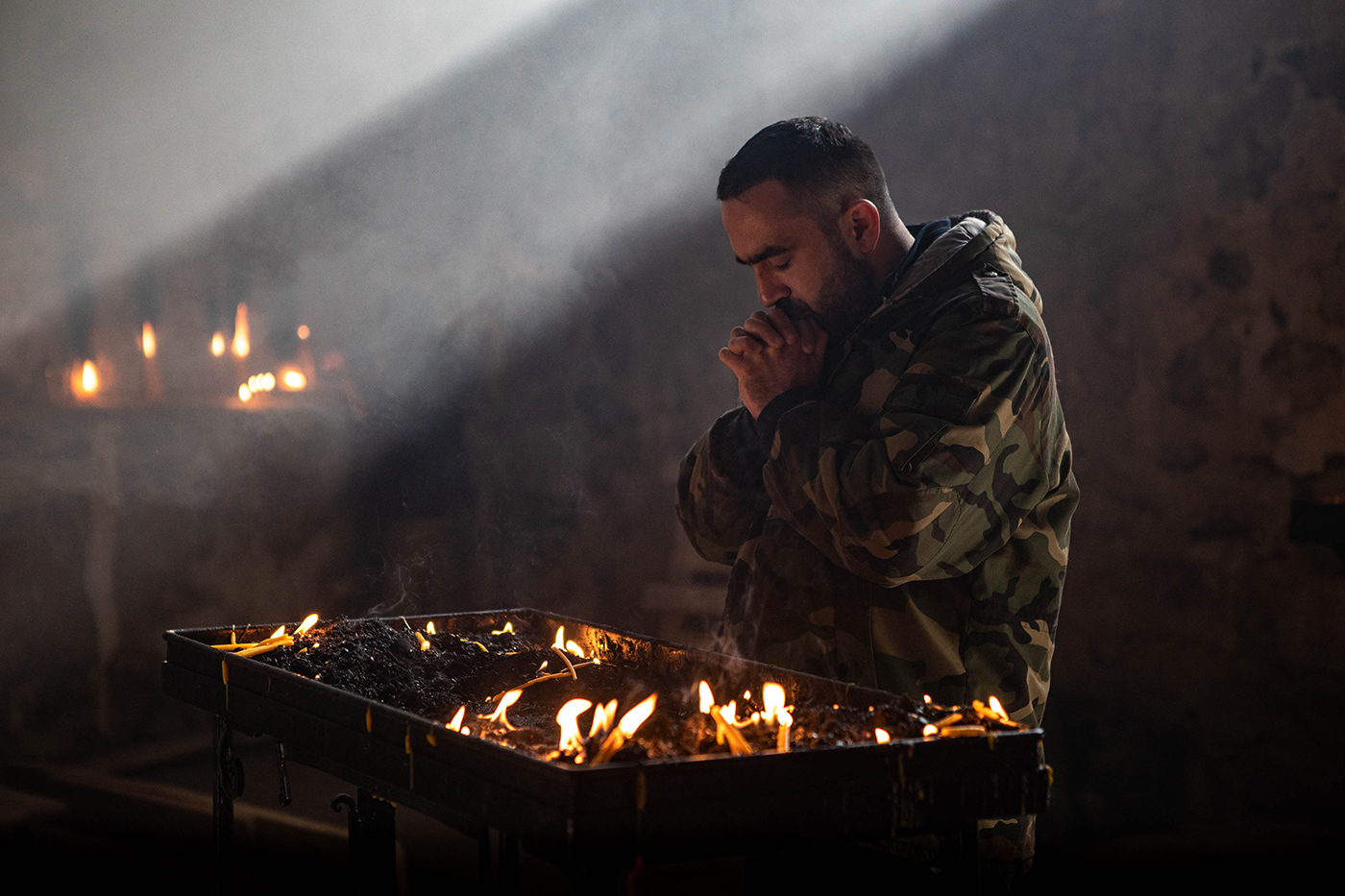