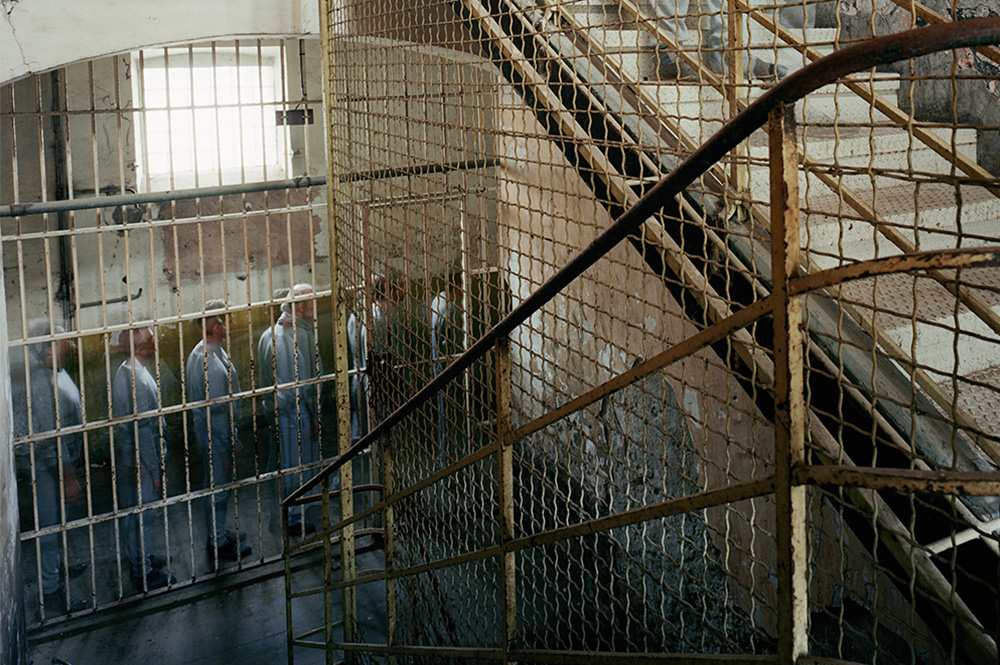 Today, I have a “meeting” with Saint-Anne’s prison. It is the first time I enter a prison. This one is closed down, out of order, like all the places in which I go to take pictures since several years.

I just know that this building is closed since seven years and that it was built in the 19th century.

The first meeting is often the most determining.

It is the same with other spaces.

I enter the hall, the former hall, and then a railing.

From the hall, there are three corridors. Nothing pleasant. They seem to end in a cold and wet twilight.

I still wonder why I come in such places. Alone. What I am looking for there?

Fascination. A few minutes pass. All what happened here during all these years, I can’t help from thinking of it, and I feel a very deep solitude, a strong crowding mixed with a deaf violence.

I go in the courtyards devoted to promenade. Promenade: what a poetic word faced to what I see here. These courtyards seem to be hardly bigger than cells. Hundreds of darks socks are hanging form the above barbed wires, filled of things one cannot know. They are there like old figs, dried and darkened by times, dirty witnesses of missed exchanges between prisoners.

Claustrophobia’s feeling invades me. Nothing from outside can be seen.

I remember the feeling of a dark threating sky when in the fifth courtyard-box. My body seems too tight. I never felt this before.

So if even the sky is not possible to see with eyes from those courtyards, because of the way prison is built, is there still a way for the soul to escape? If I were a prisoner, I would prefer to stay in my cell. But would I support to remain locked for days, months, and years? I don’t have the answer.

Something will happen here. I will come back.

I get out of the gate and feel a little stunned back to the city.

It is like the end of a movie. Back to real life. 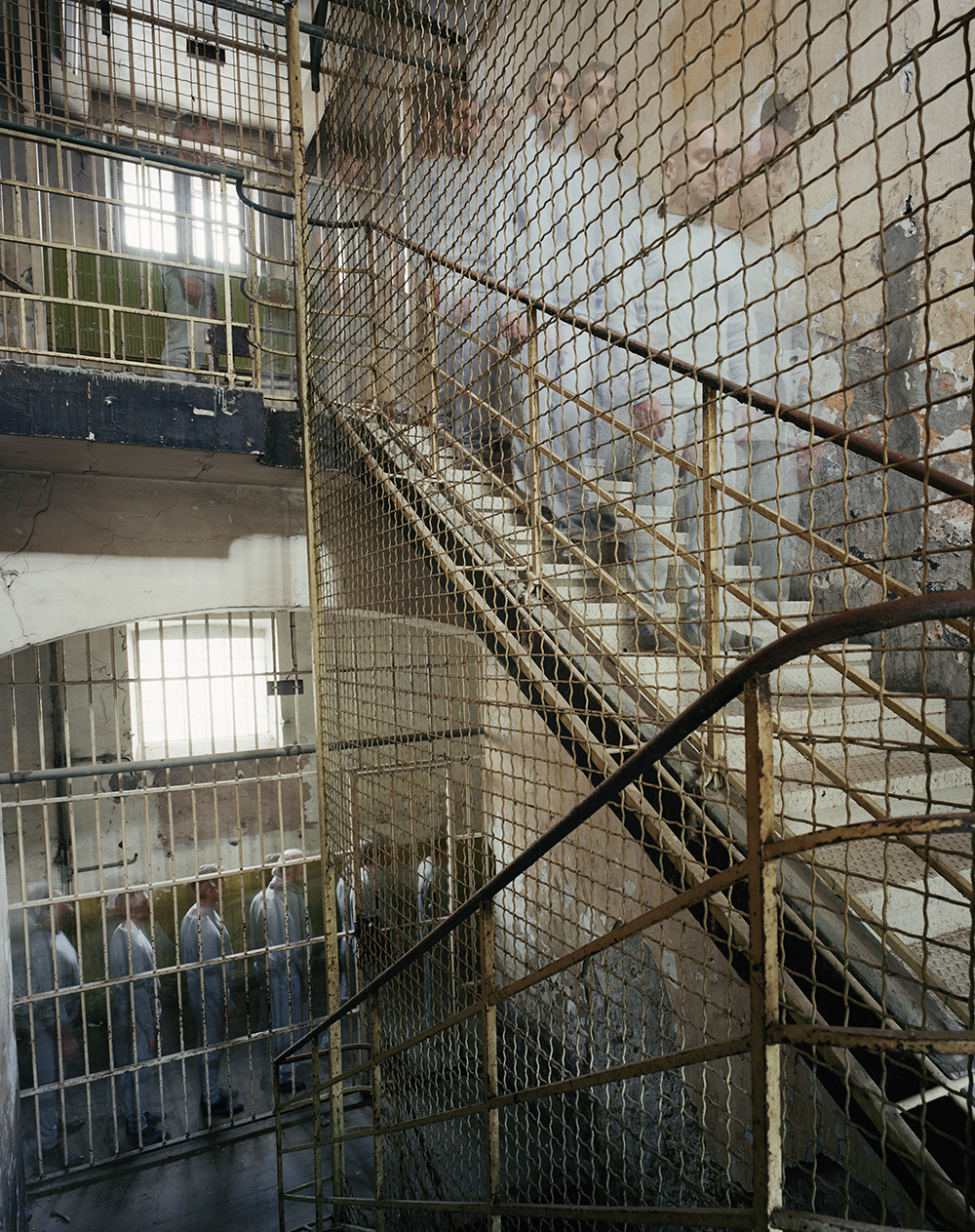 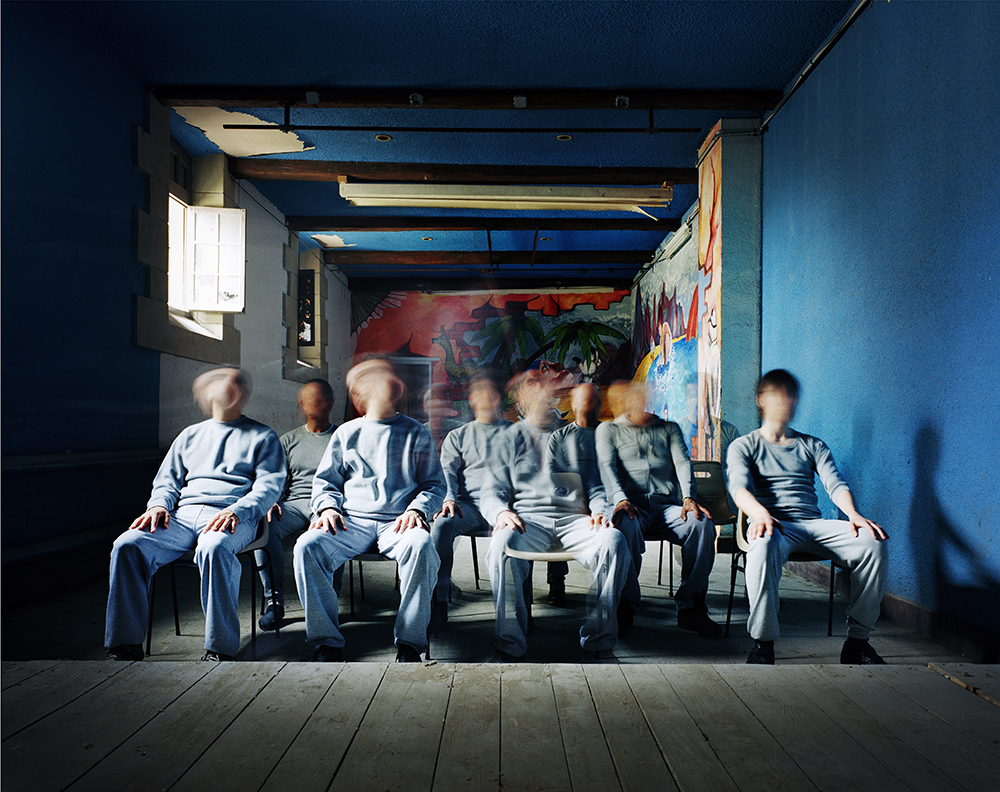 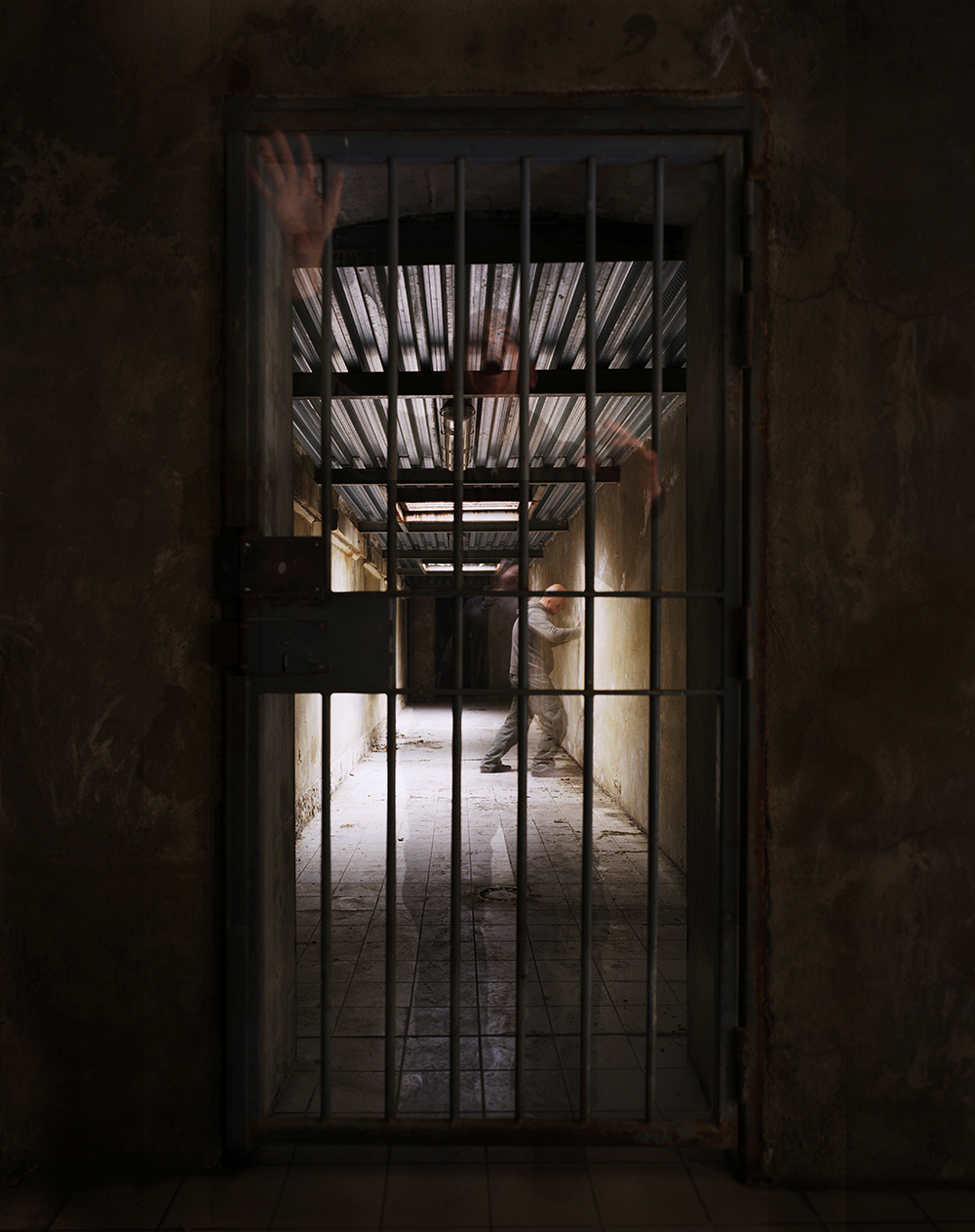 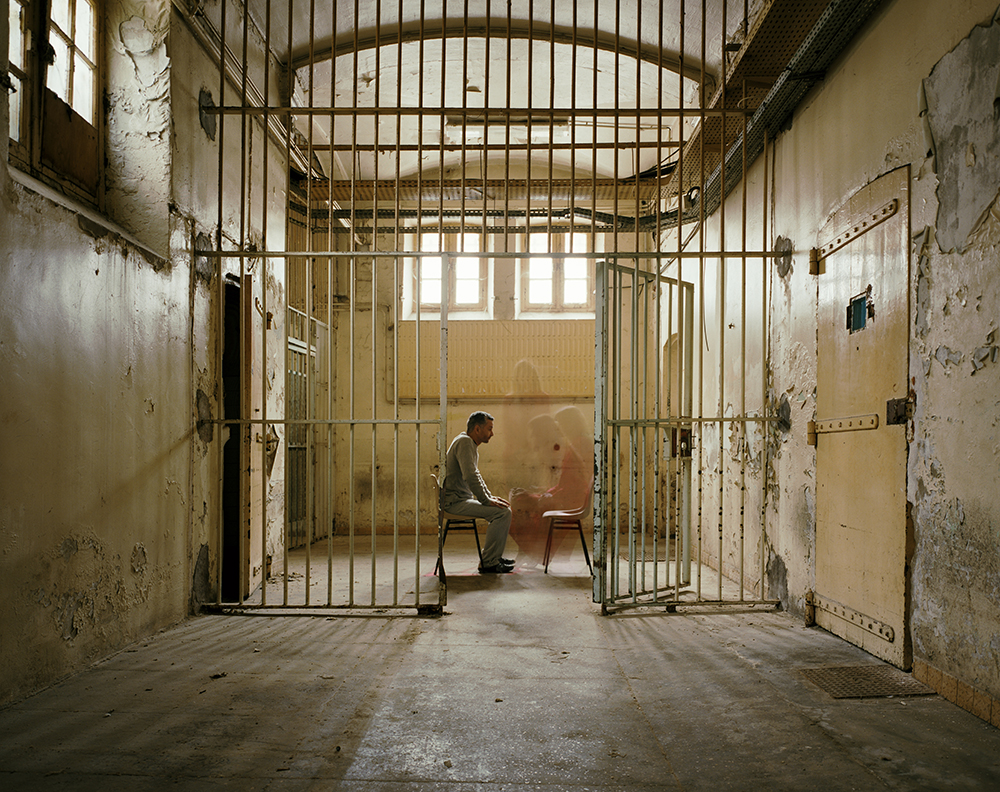 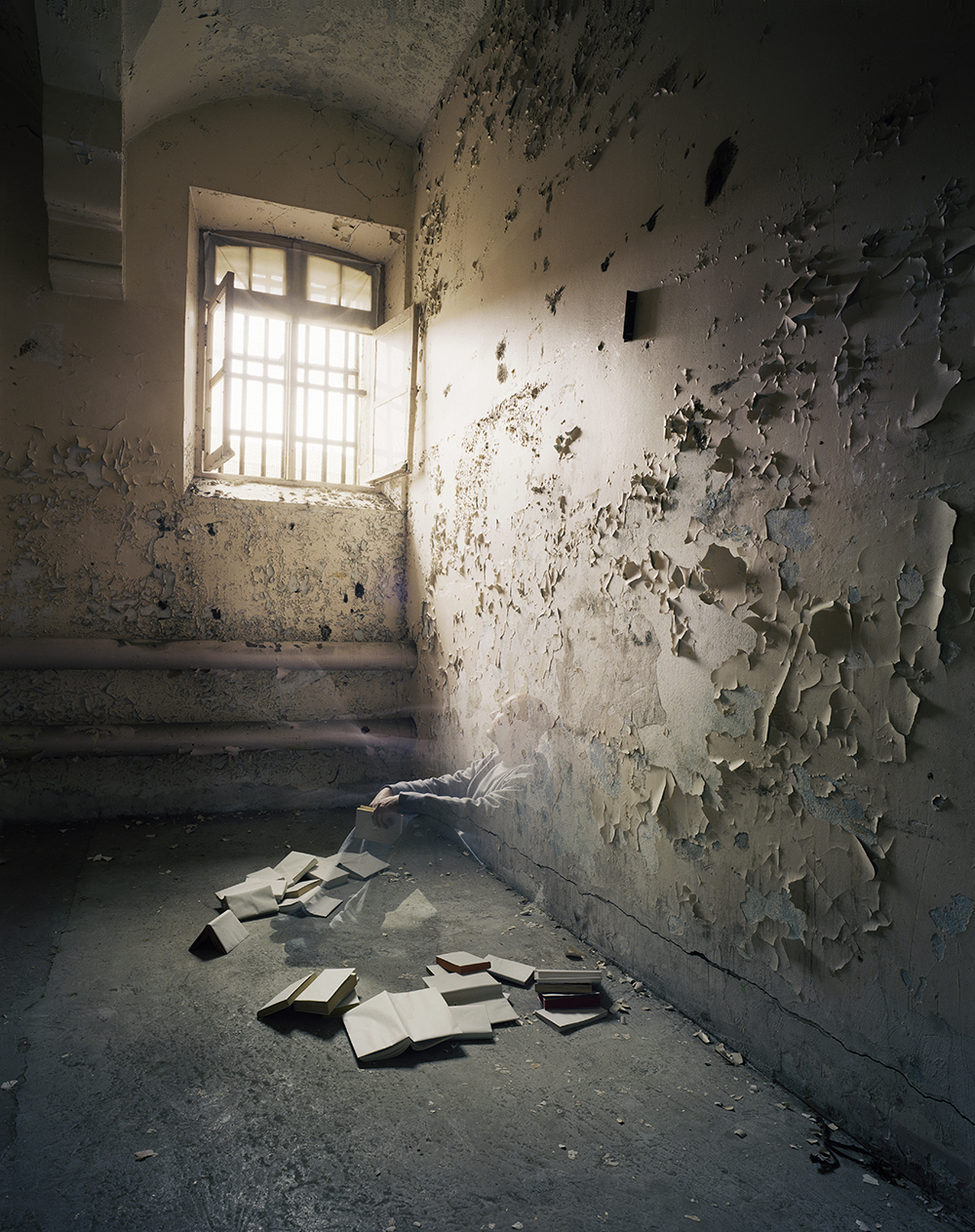 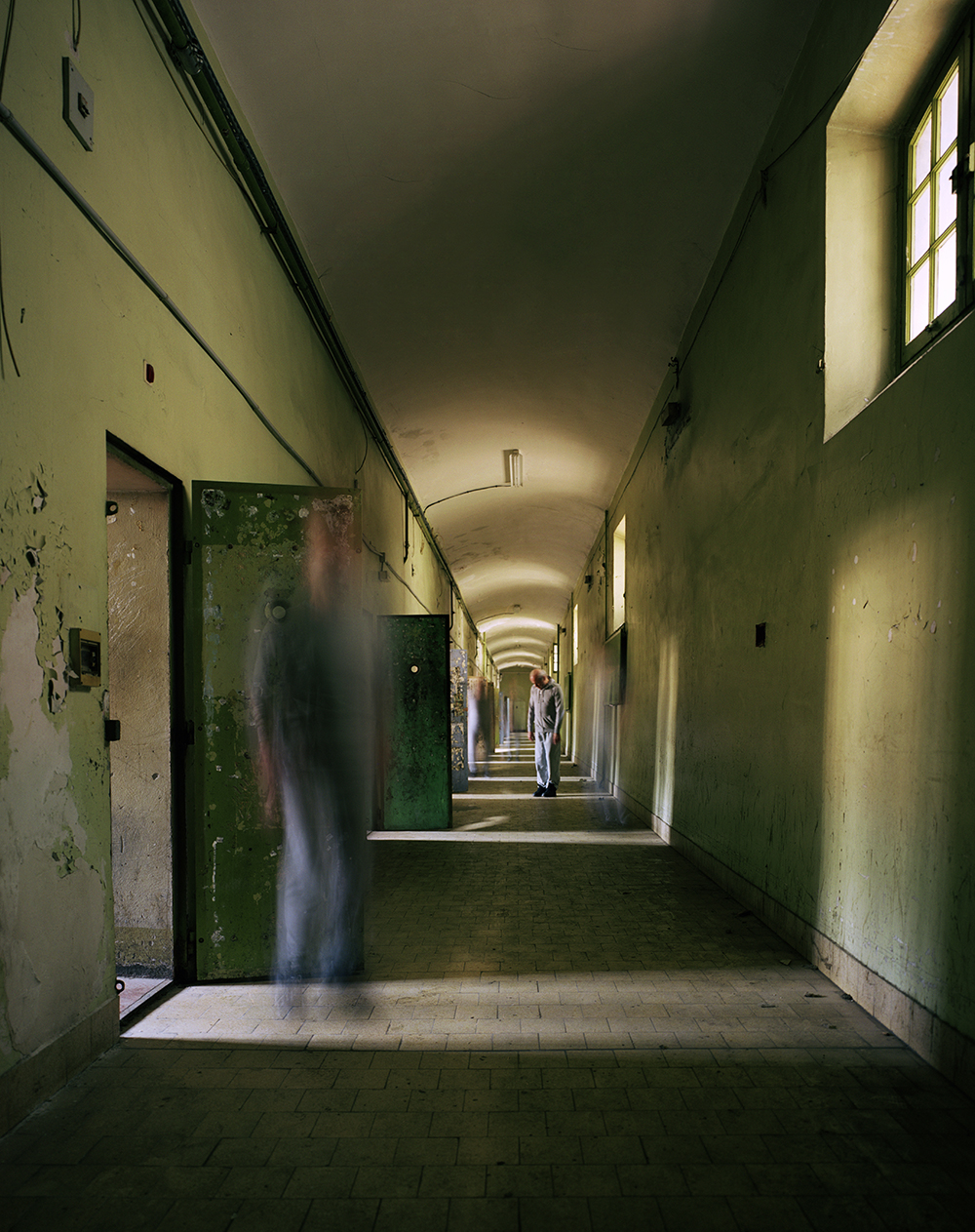 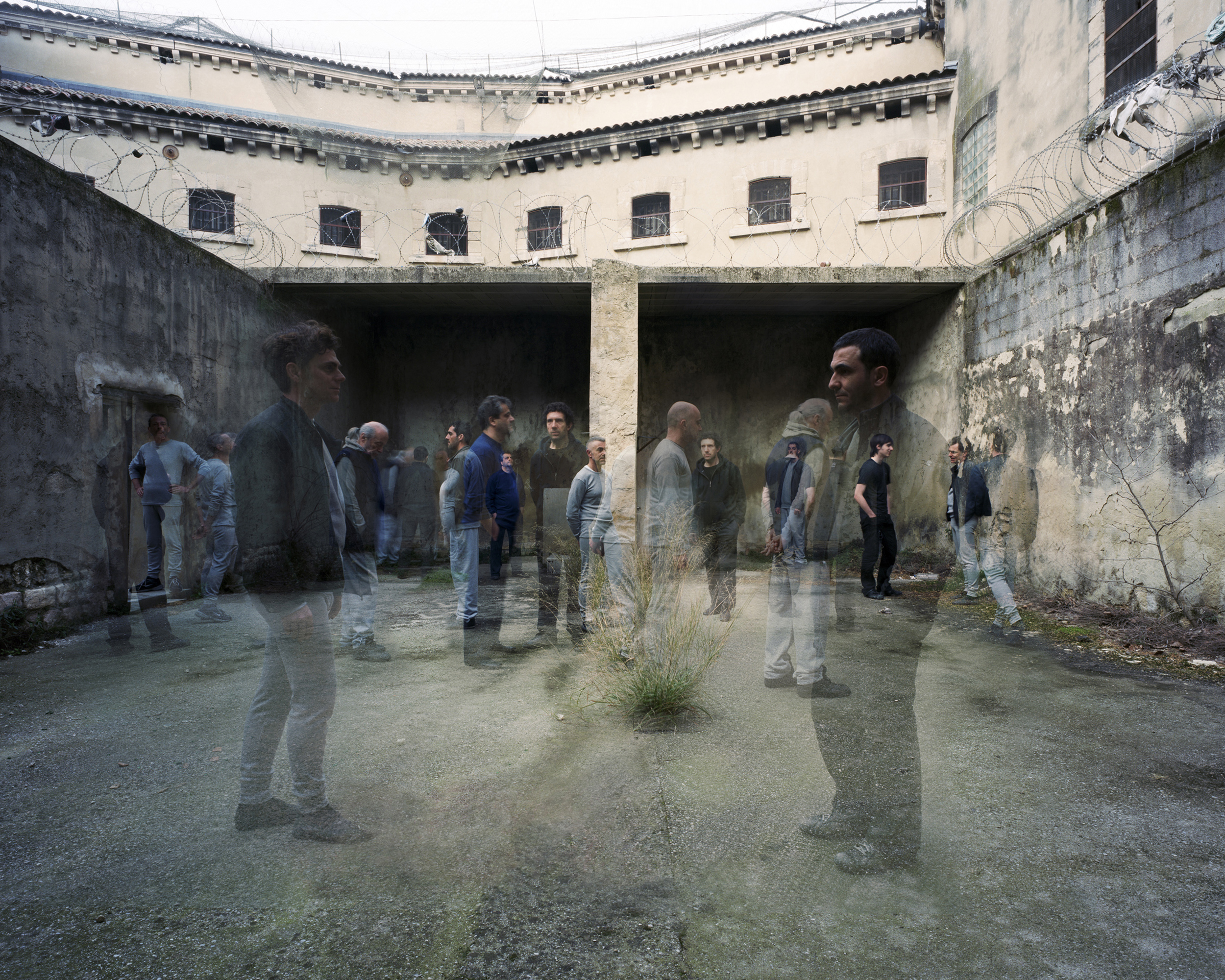 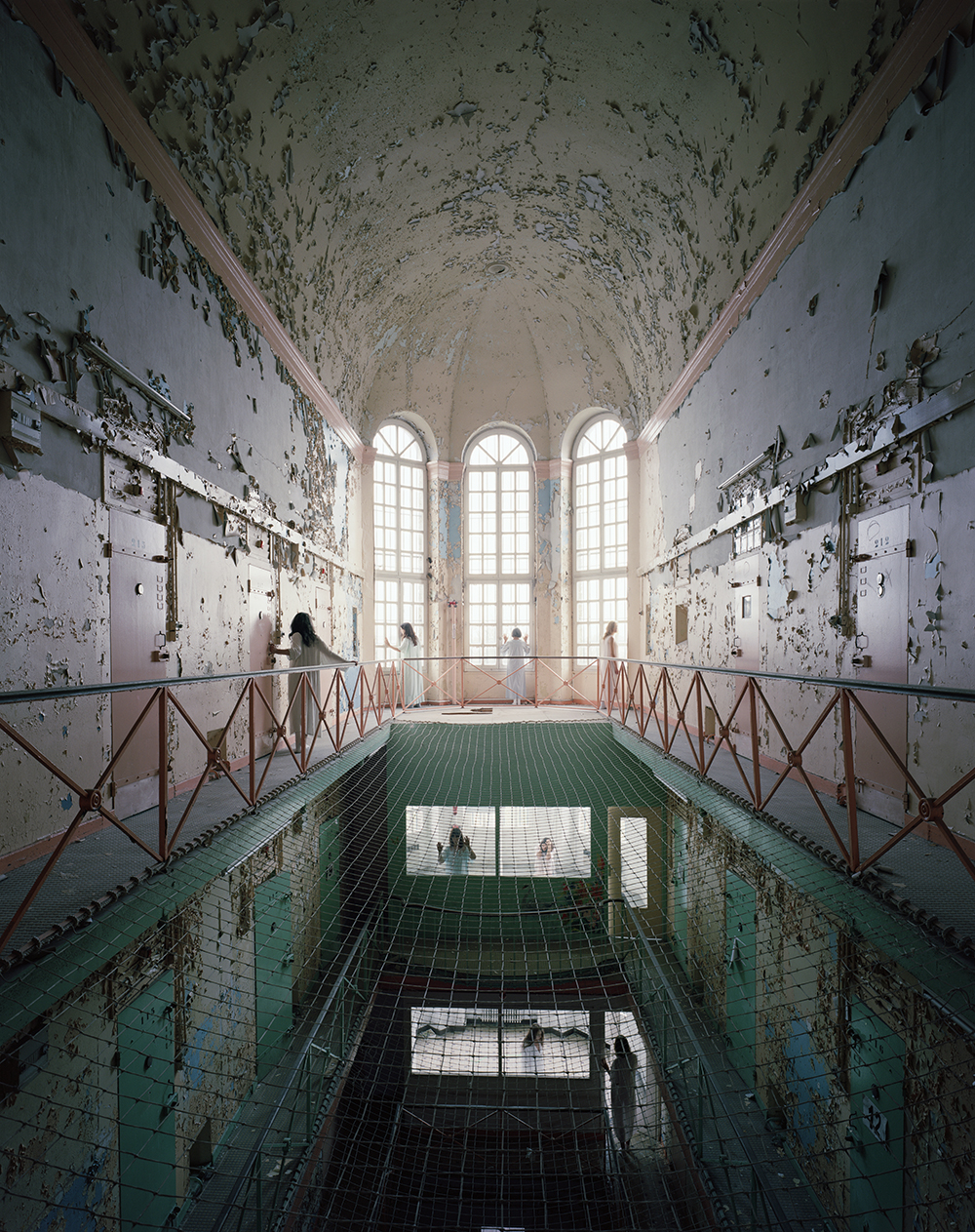 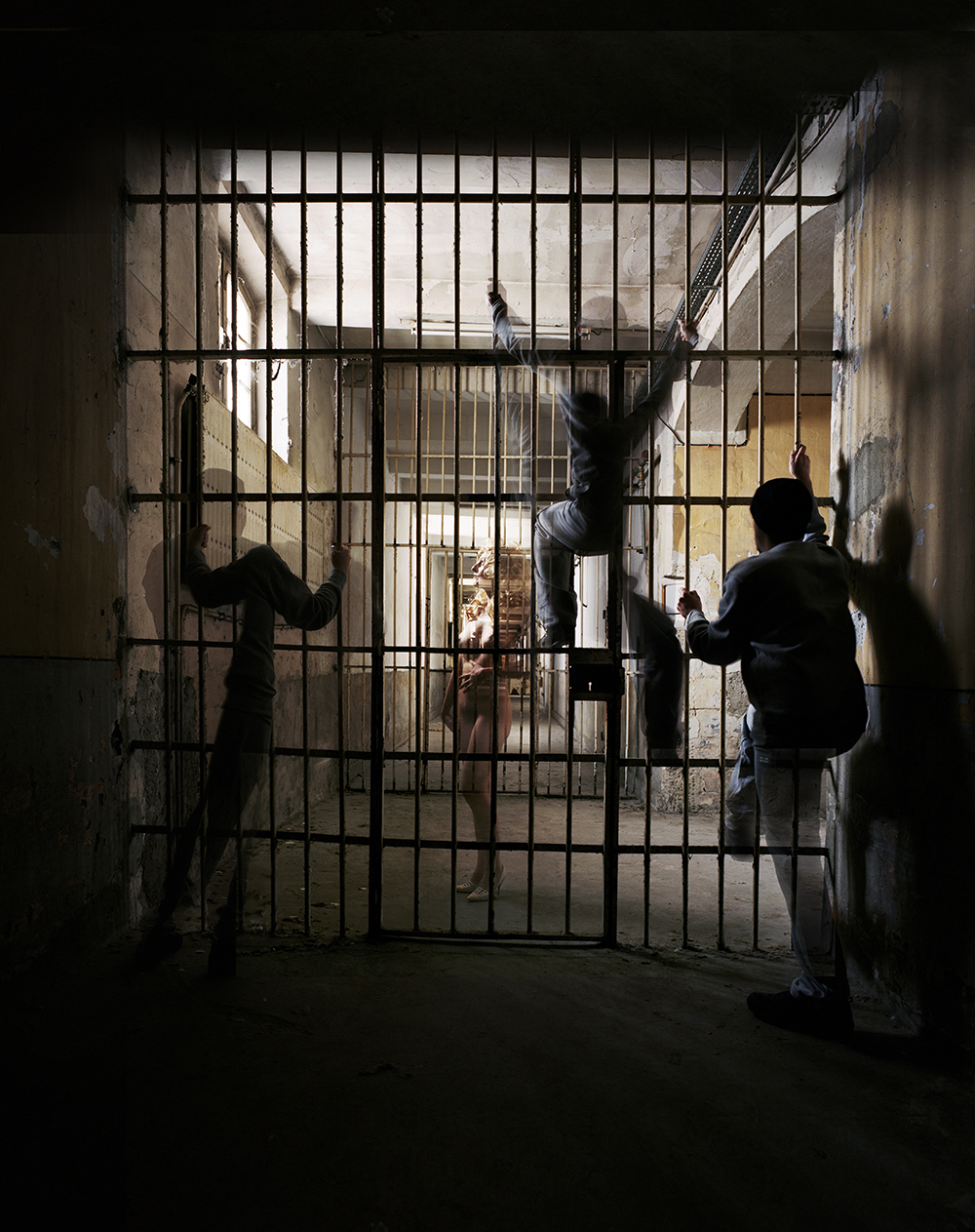