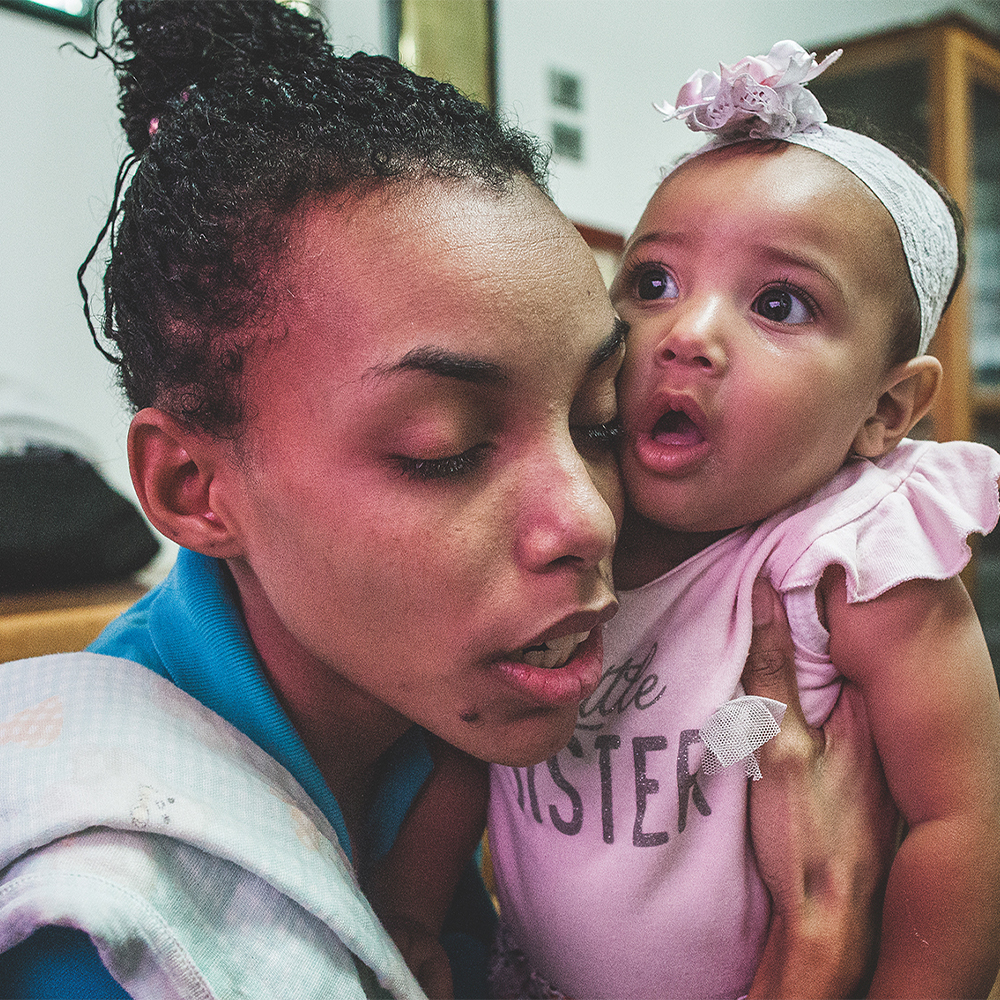 The current economic misery in Venezuela, mixed with violence and crime rooted in society, is accentuated inside the preventive detention centers. The procedural delays are separating thousands of women from their families and children for months or even years.
The prison system goes beyond the threshold of what is considered not acceptable in societies
where democracy works. Cases of deaths due to malnutrition, infectious diseases and riots. The
facilities are severely overcrowded. There are extreme precariousness of sanitary facilities,
supplies are provided by family members. There is a lack of medical assistance. In this context of
deprivation, detainees are in a very vulnerable situation.
They are women of modest origins. Their biographies have been marked by family abandonment,
sexual abuse or violent treatment. They are accused of drug smuggling, theft, illicit carrying of
arms, kidnapping, association to commit a crime, corruption of minors, infanticide, terrorism and
looting of private property. The causes for imprisonment also extends to the political sphere. The
“law against hate”, which passed in January 2018, forbids any protest against the government
and has put numerous women behind bars.
Having a second chance in their lives is a recurring idea that almost everyone has in mind. How
do prisoners – some of them mothers – continue their lives after release and reunite with their
families? And what do their conditions tell us about the state of the current Venezuelan crisis?
Facing this dreadful reality of the Justice system, a mandatory task of public debate and political
action – not only in Venezuela, but everywhere in the world – is to contribute to the urgency of
establishing penitentiary institutions that do not violate the Human Rights of these women. 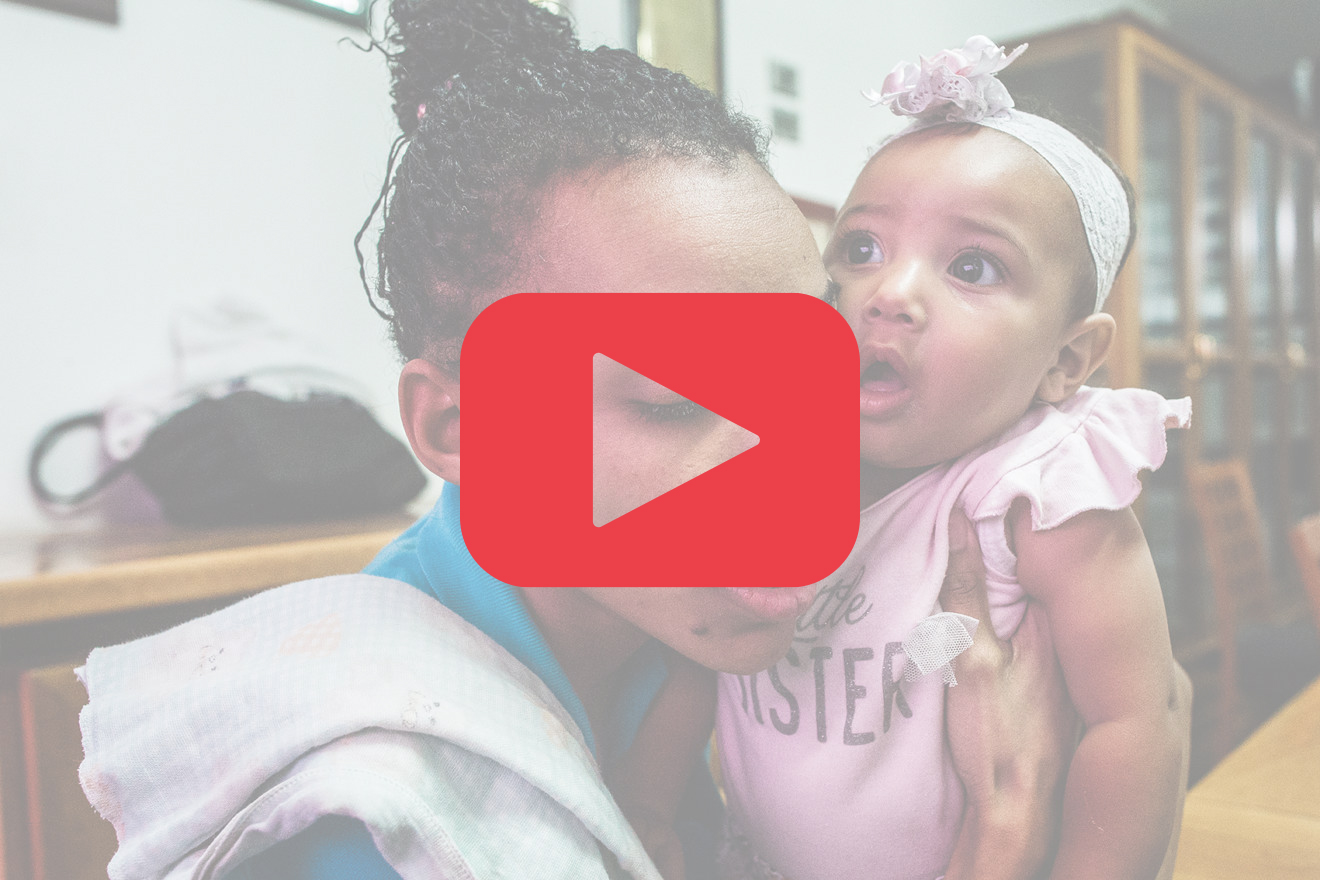 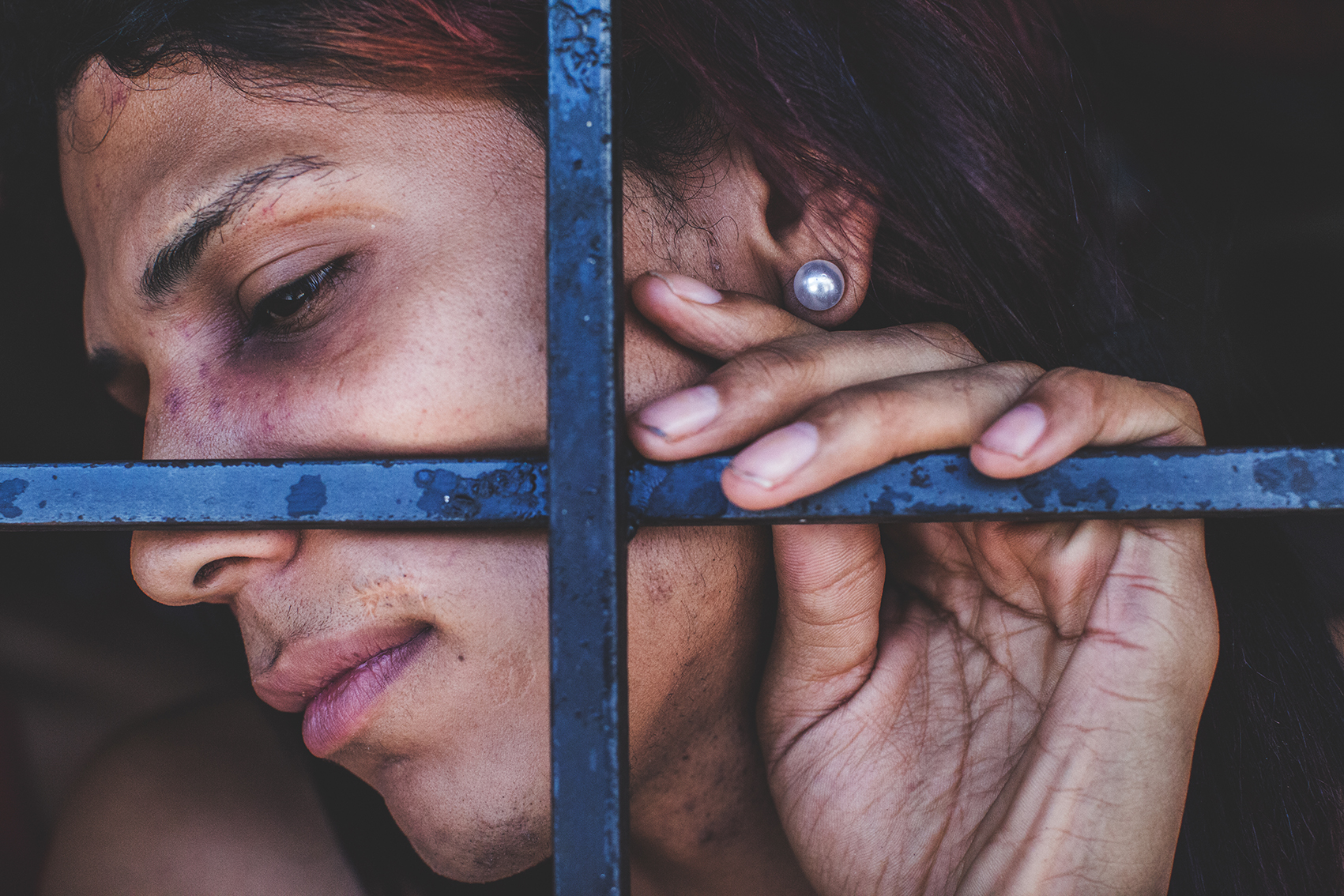 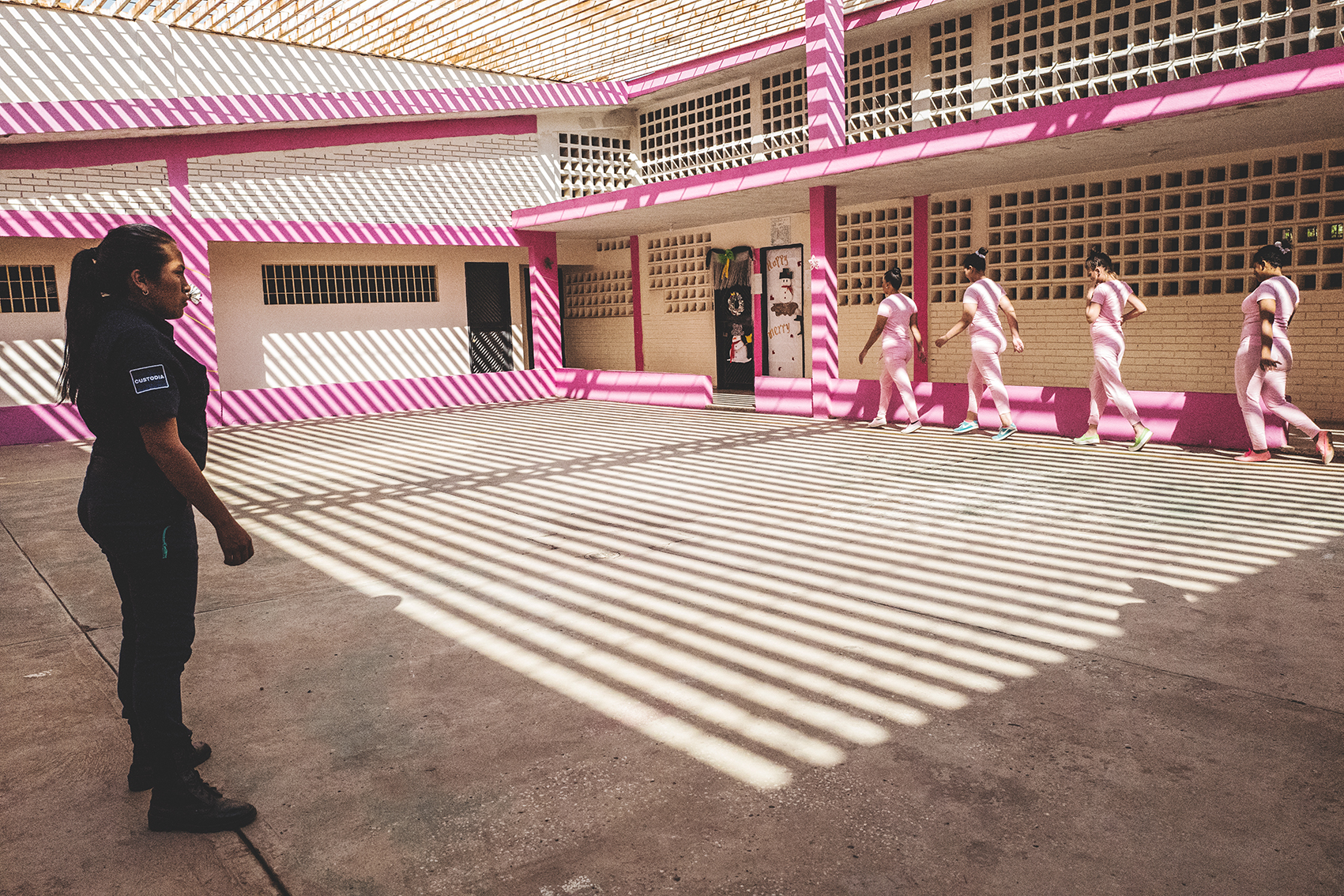 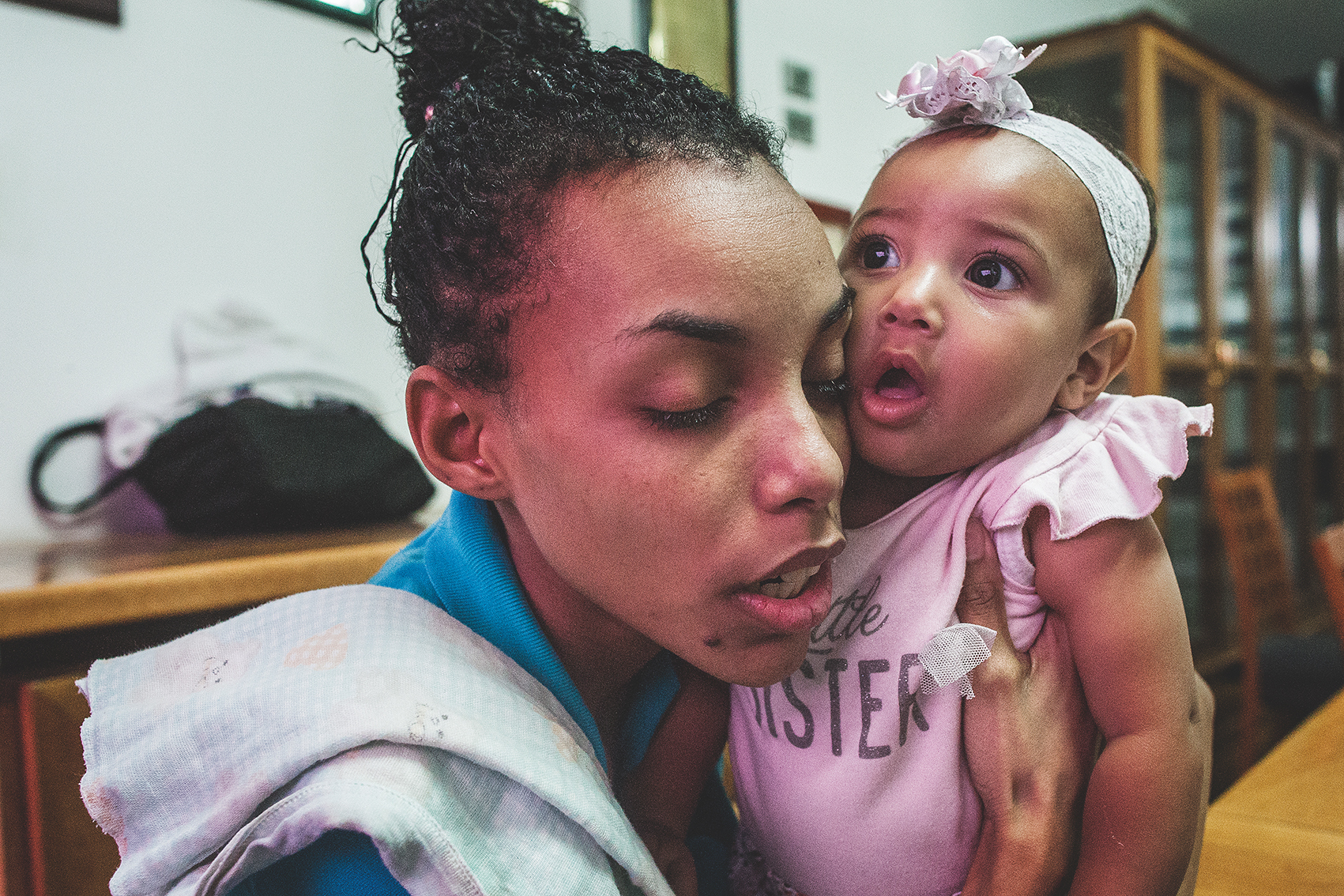 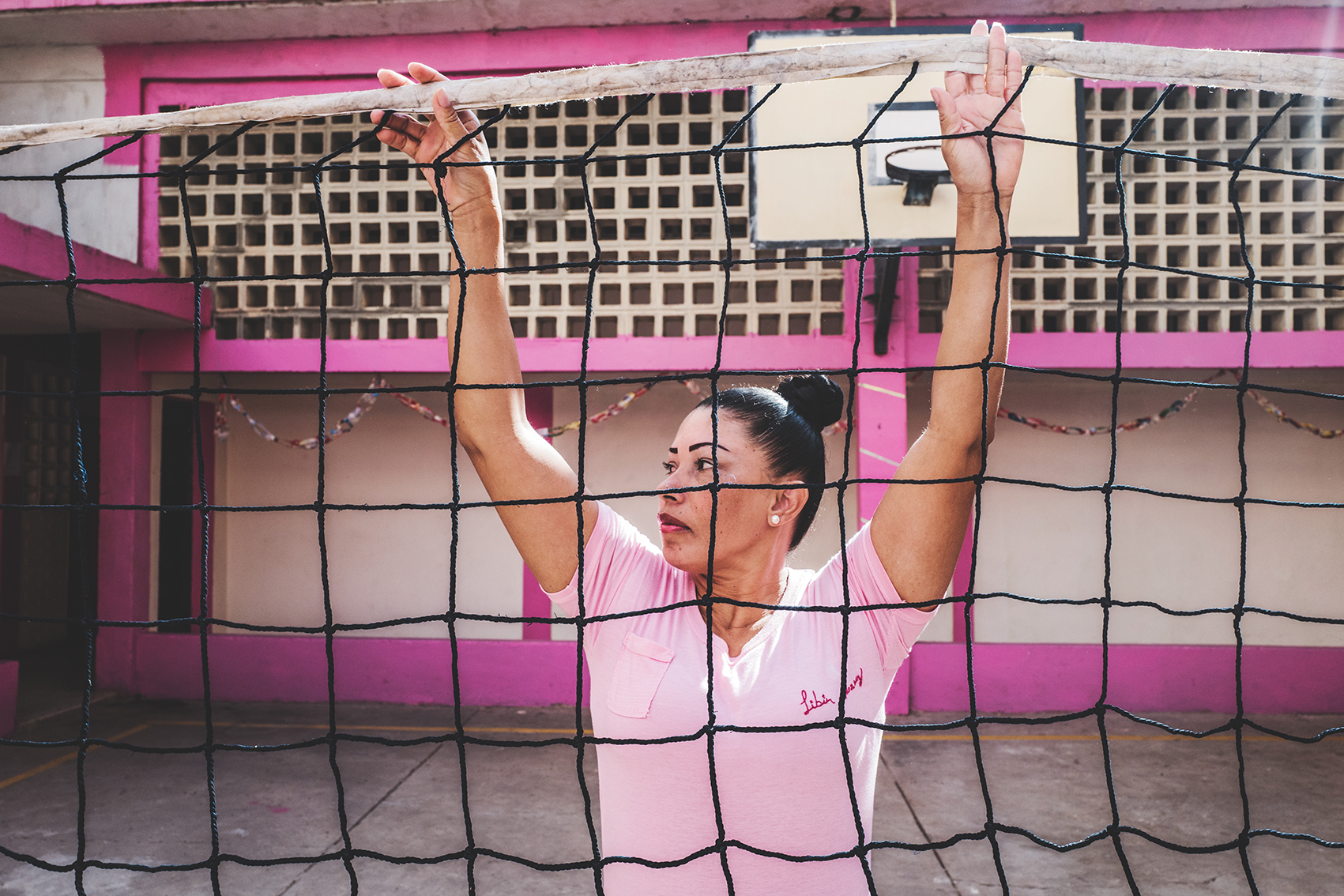 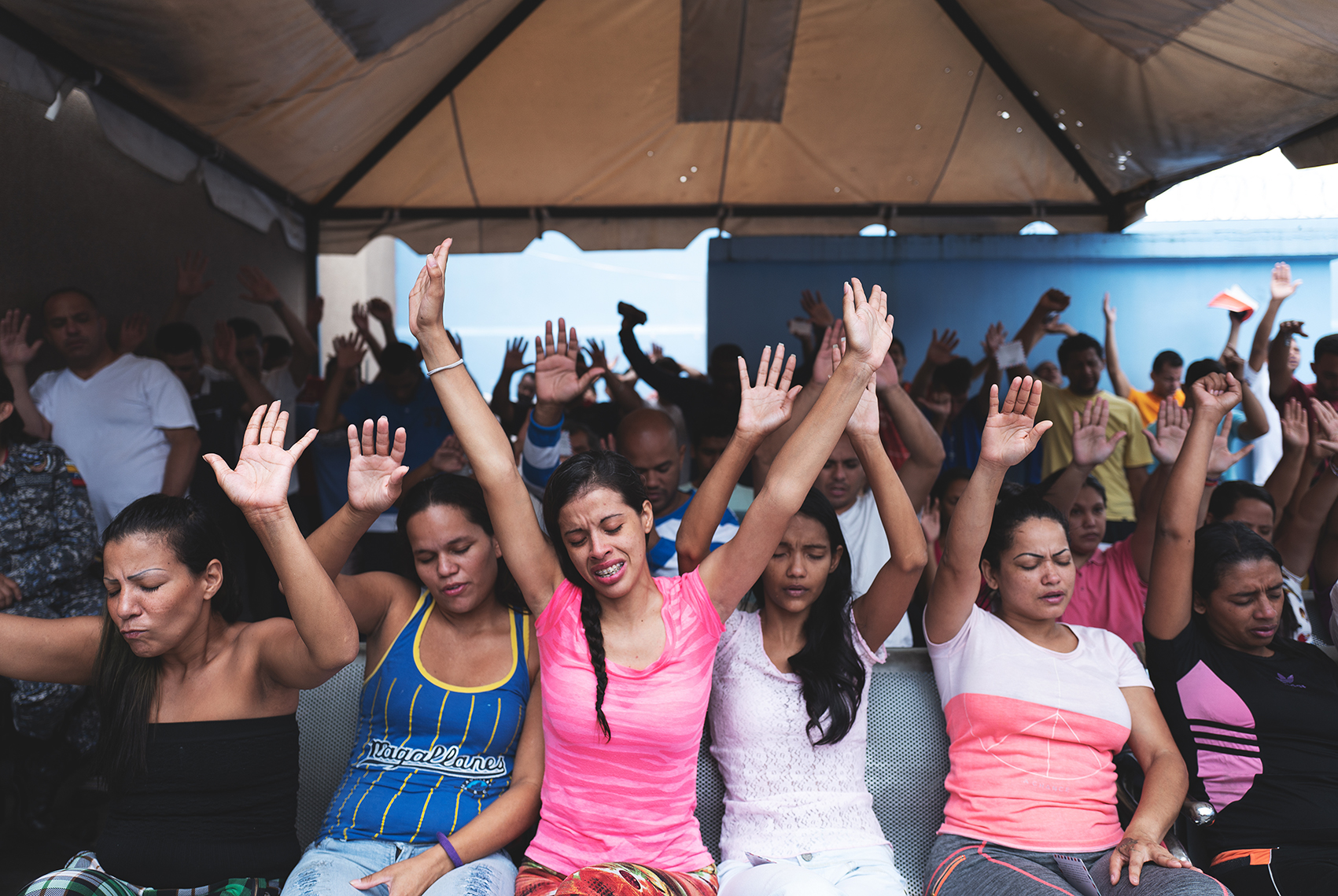 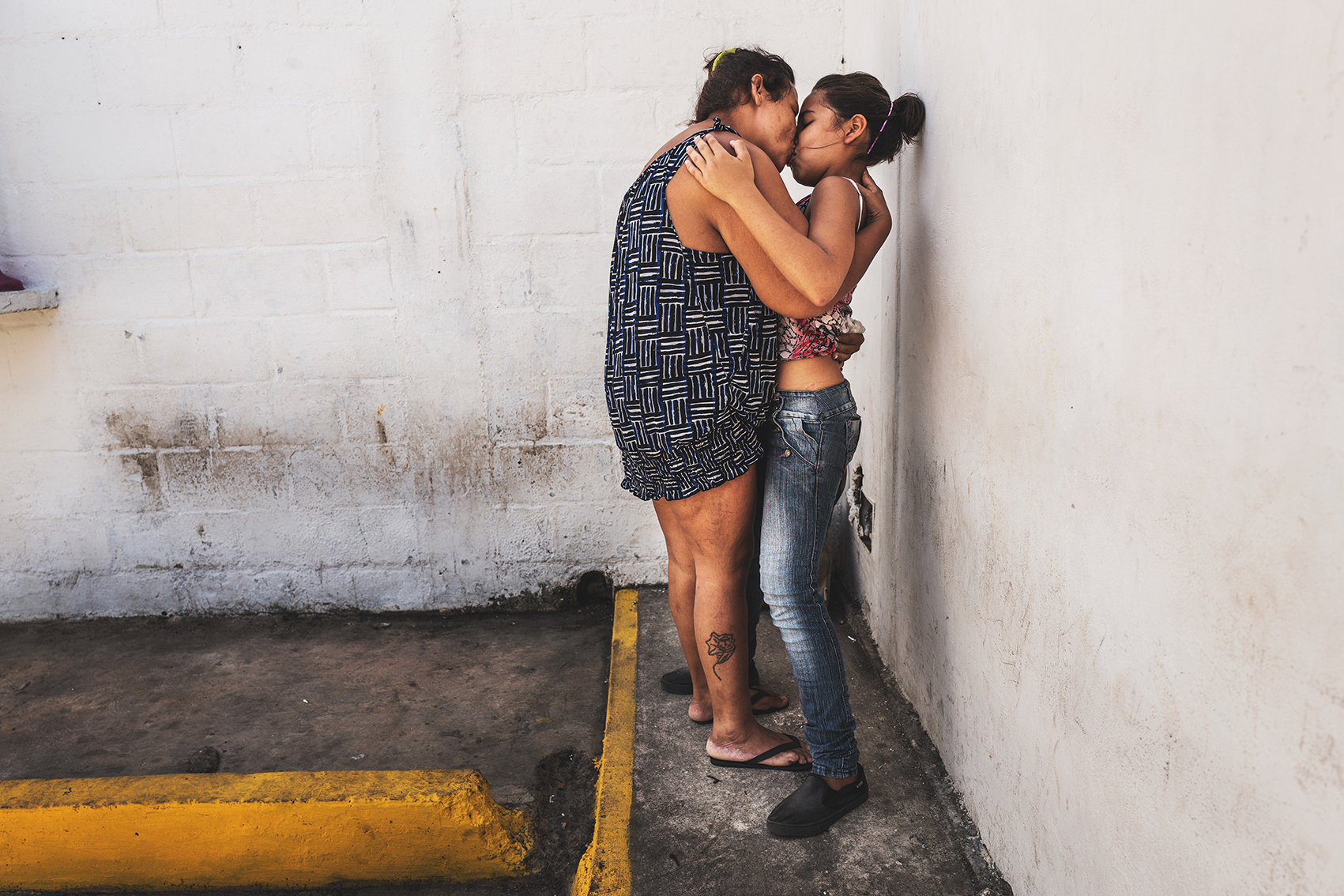 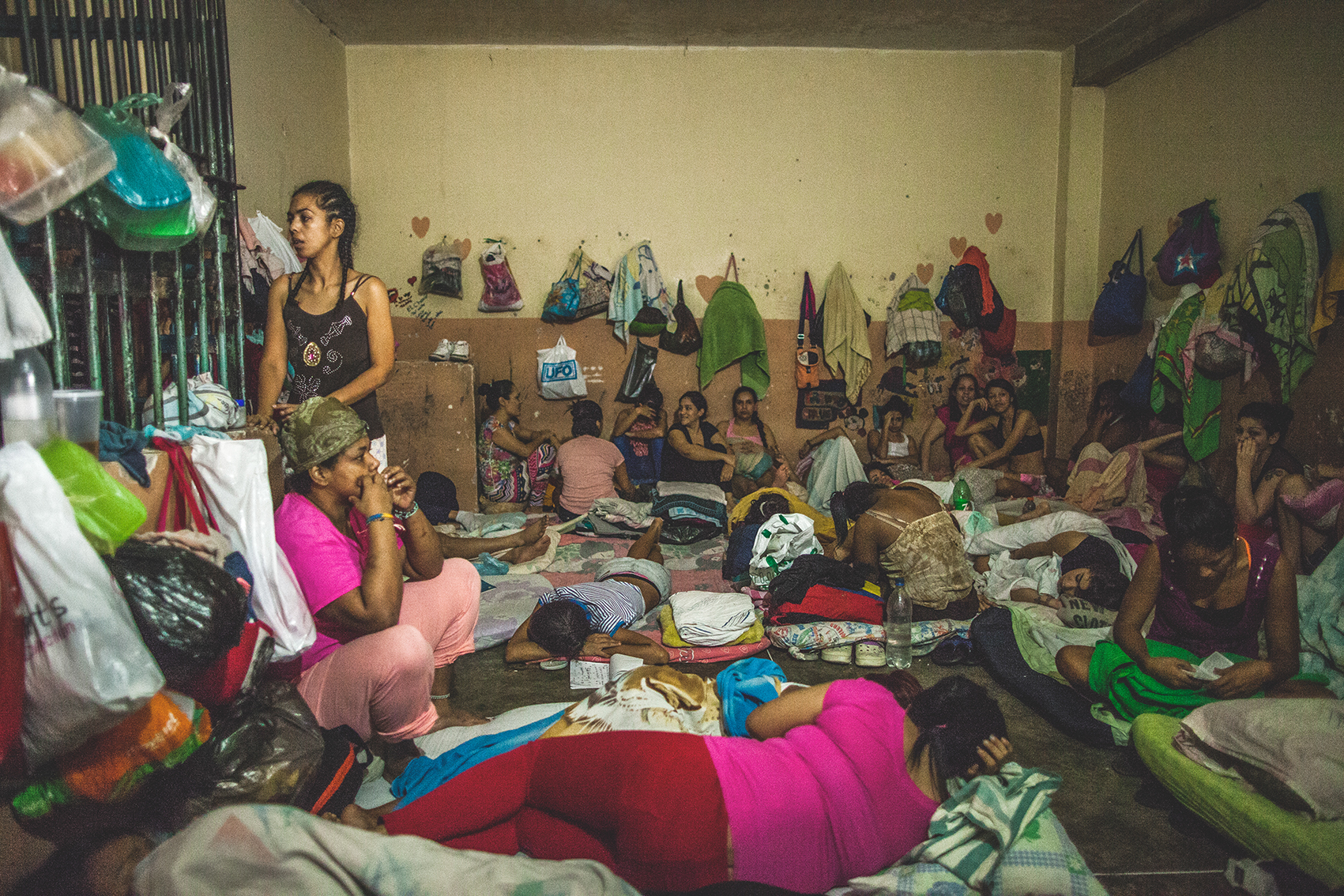 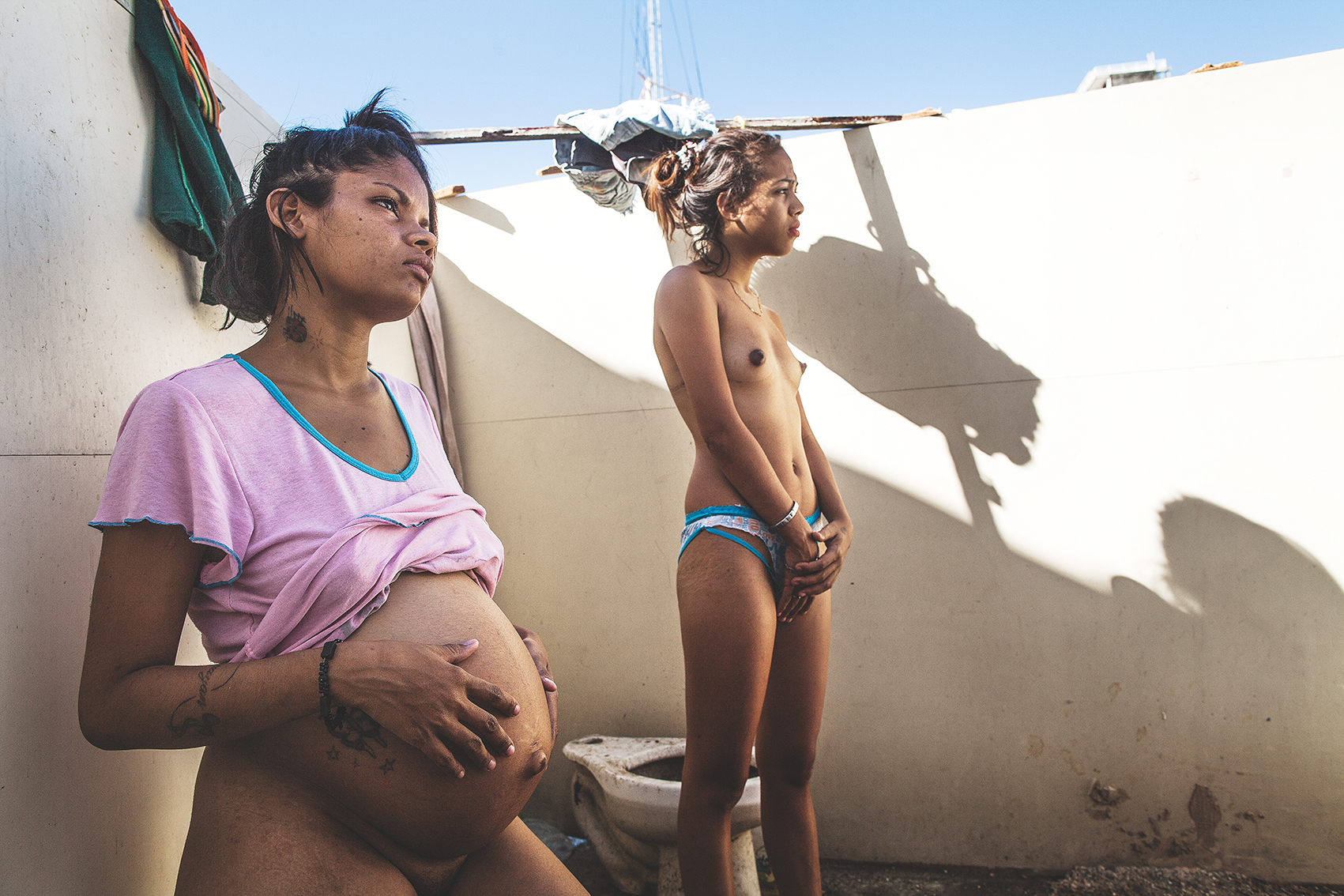 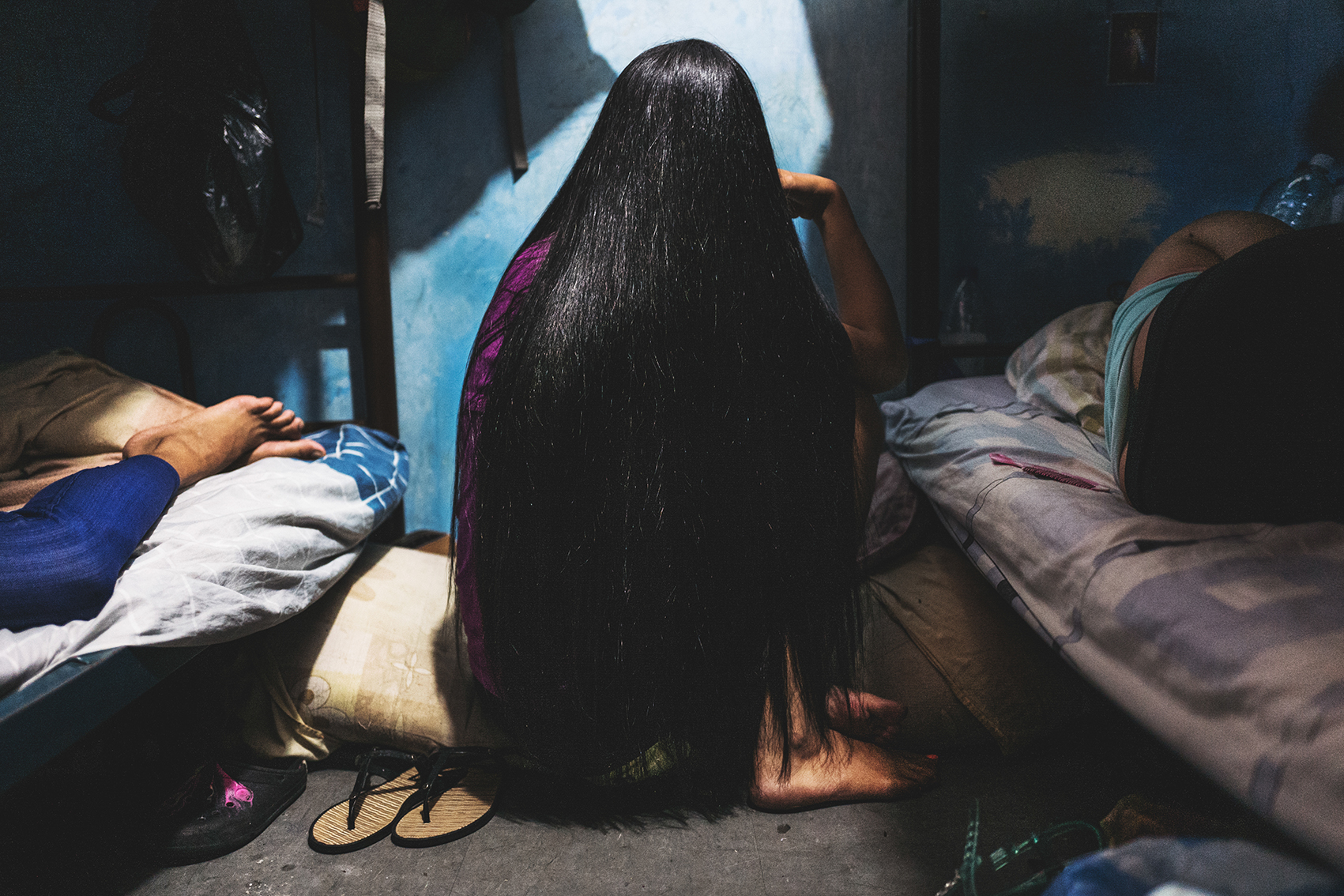