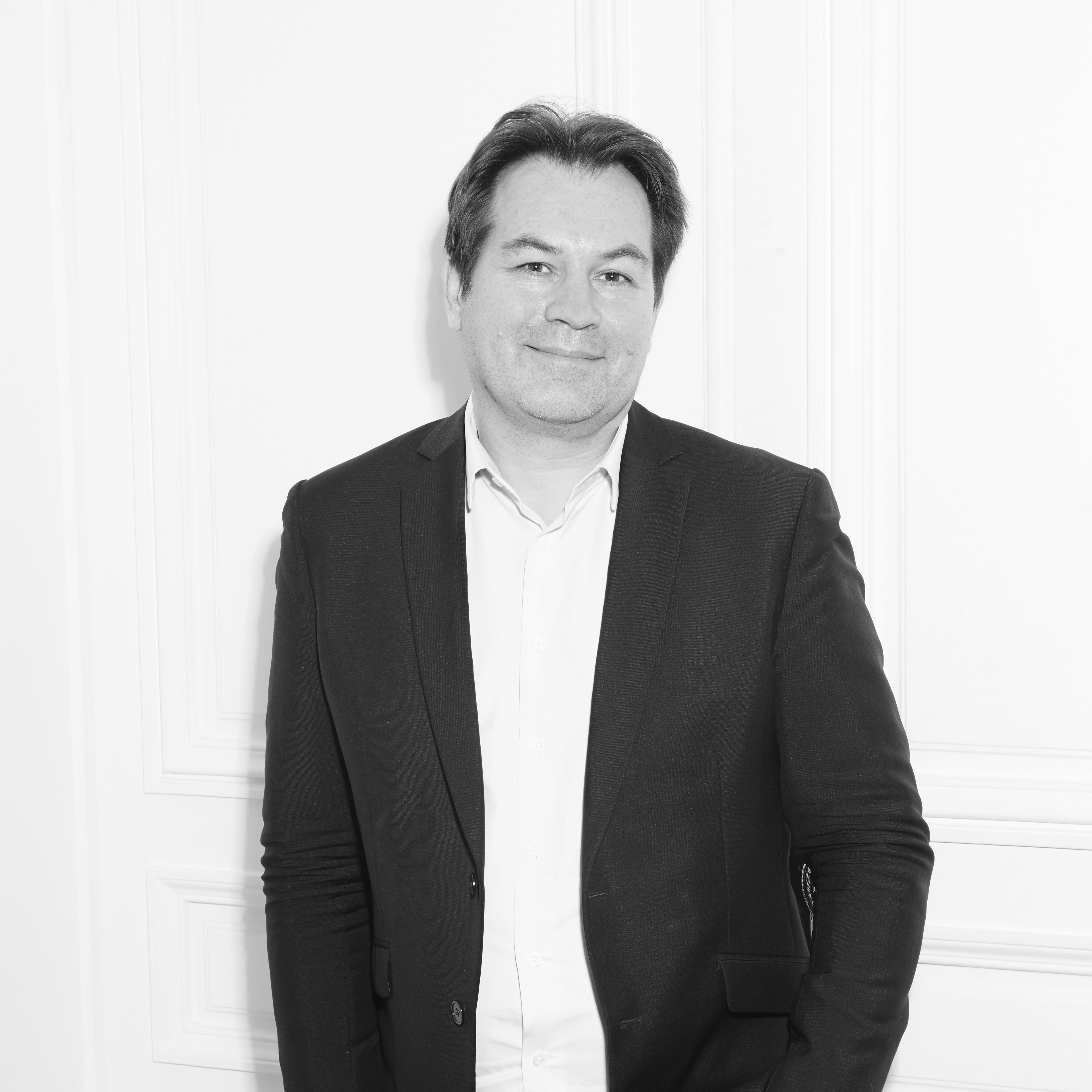 Art historian by training, organizer and artistic director of cultural events, but also art collector, Guillaume Piens has worked among others for FIAC and Paris Photo which he directed from 2008 up to February 2011. He was notably the curator for Paris Photo of the spotlight on Japan in 2008, the Arab world and Iran in 2009 and Central Europe in 2010.
In 2011, he created his own cultural events production company « Culture Squad Communication ». He was the artistic advisor of the 1st Saint Germain des Près Photo Festival from 2011 to 2013. Since 2012, he is currently the director of Art Paris, the springtime leading event for modern and contemporary art at the Grand Palais in Paris.
He is also part of the Jury of the Camera Clara Prize Award for large format photography.