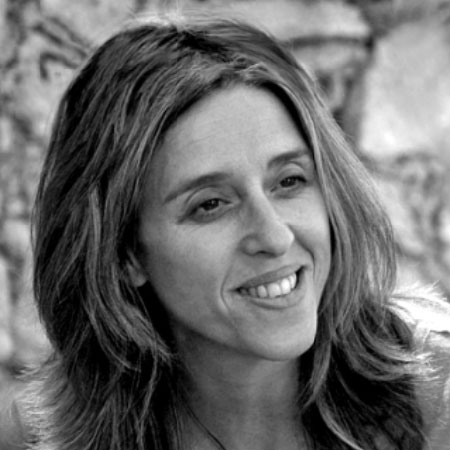 (Founder and artistic director of the International Photography Festival FOTOMÉXICO)

Elena Navarro has more than twenty five years of experience in arts and cultural management. One of her principal objectives has been to establish bridges within the cultural ecosystem by promoting the internationalization of projects through co-productions between diverse institutions.