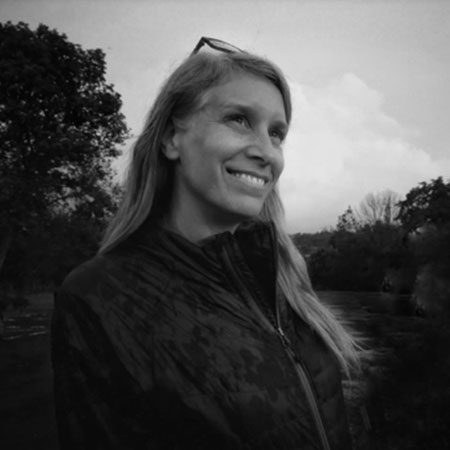 Anne Farrar, senior photo editor for National Geographic believes in the power of visual storytelling to serve as a call to action and a catalyst for change. Her work is guided by the National Geographic mission to explore the planet, protect and preserve our natural and cultural heritage, and share powerful visions of the world through photography across all platforms.

Prior to joining National Geographic in 2015, Anne was a senior photo editor at The Washington Post. She has worked as a photo editor and designer at many of the best photojournalism newspapers in the country, including The Dallas Morning News, Minneapolis Star-Tribune, and the Daily Southtown. As a photo editor at the The Dallas Morning News, Anne was part of a team that was awarded the Pulitzer Prize for coverage of Hurricane Katrina. Her work at National Geographic has received numerous awards from the Society of Publication Designers, the North American Travel Journalists Association, the Society of American Travel Writers and the National Press Photographers Association.

Anne is actively involved in the international photo community. She serves as a judge for photographic and journalism prizes, recently including PDN Photo Annual, Eyem, LensCulture, Visura, SATW Photo Competition, and NPPA Best of the World. She has keynoted at the Cultural Tourism Symposium, hosted by Destination British Columbia, the Adventure Travel Trade Association’s AdventureELEVATE summit in Banff, Flytographers 4th Global Meet-up: Lisbon, and Pure Michigan Governor’s Conference on Tourism