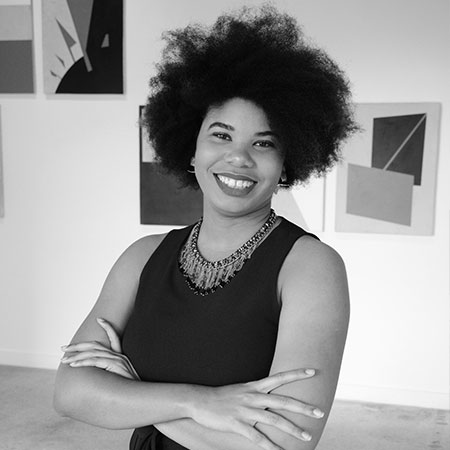 Aldeide Delgado is the founder and director of Women Photographers International Archive (WOPHA). She was a fellow of the School of Art Criticism 2018, a program of the INBA-Siqueiros Project with the support of Jumex Foundation and Patronato de Arte Contemporáneo, Mexico. In 2017, she was the recipient of the Research and Production of Critical Essay Fellowship issued by Teor/éTica for her project Solid Abstraction: Political Paths in Central American and the Caribbean. Aldeide is the author of the online archive Catalog of Cuban Women Photographers, as well as the namesake ongoing book. She has participated in events at Tate Modern, Perez Art Museum Miami, Coral Gables Museum, the New School, California Institute of the Arts (CalArts), Miami Biennale, and the 12th Biennial of Havana. Her formal higher education took place at the University of Havana, where she studied Art History with highest honors. Publications, where she has contributed, include Cuban Art News, Artishock, Terremoto, C&America Latina, Arcadia, as well as diverse independent art blogs. She writes for Artishock, Terremoto, ArtNexus, and C&America Latina.