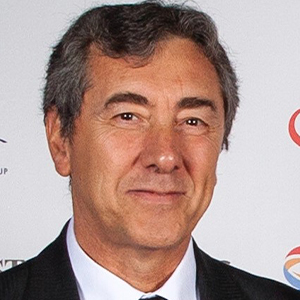 Bernard Frontero has been working in cultural diplomacy, as a director of Alliance Française for 25 years, in different countries – Canada, Pakistan, Mexico, Spain- where, in connection with the French Embassy, he strengthened the cultural ties between French and foreign artists and artistic structures.

After a few years at UNESCO where he was in charge of scientific missions, in 2010, with the local Spanish authorities, he developed the first “Centre Pompidou” outside France, an event that transformed the city of Malaga into the cultural capital of Andalusia. In 2014, he started renovating the image and programs of the unique French cultural Centre in Dubai and promoting the French Pavilion at Dubai Expo2020 where IWPA winners will be present. Bernard Frontero has a passion for journalism and photography, with a focus on African and Asian photographers. Actually cultural councillor and director of French Press in southern Spain, he is developing cultural ties and promote French events.

Back to the advisory board